The 6-speed equipped Mercedes-Benz C320 was the interesting choice for someone who wants a self shifted German luxury sedan, but doesn’t want a BMW — but DT commenter Tom McGuire hit the nail on the head when he wrote:  “Can Have” and “Not Want” sum up my view of this era of MB. Buy a BMW.  Can’t argue with that kind of logic — but what if you don’t want to be yet another poseur in a black 3-series?  You could pickup a used 6-speed equipped 5-series, like this 2007 BMW 550i here on eBay with opening bid of $9,900 reserve-not-met located in New Rochelle, NY. According to the window sticker, this E60 generation 550i hit somebody’s back account to the tune of $72,245 before tax & registration.  About 3000 days later it is bidding for less than $10k on eBay — that’s more than $20 a day in depreciation!  But you know what they say — there is no money better spent on a car than the previous guy’s… 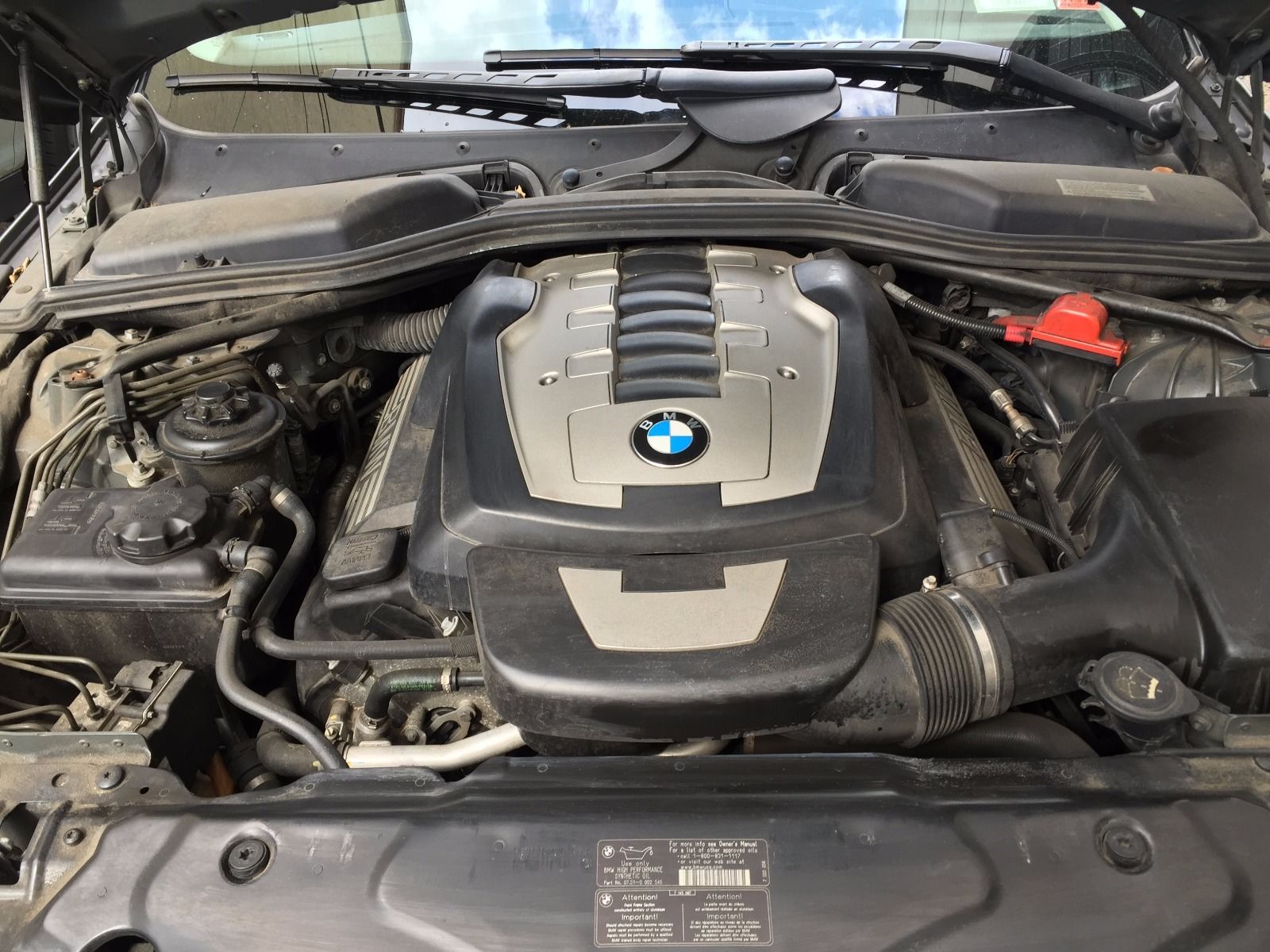 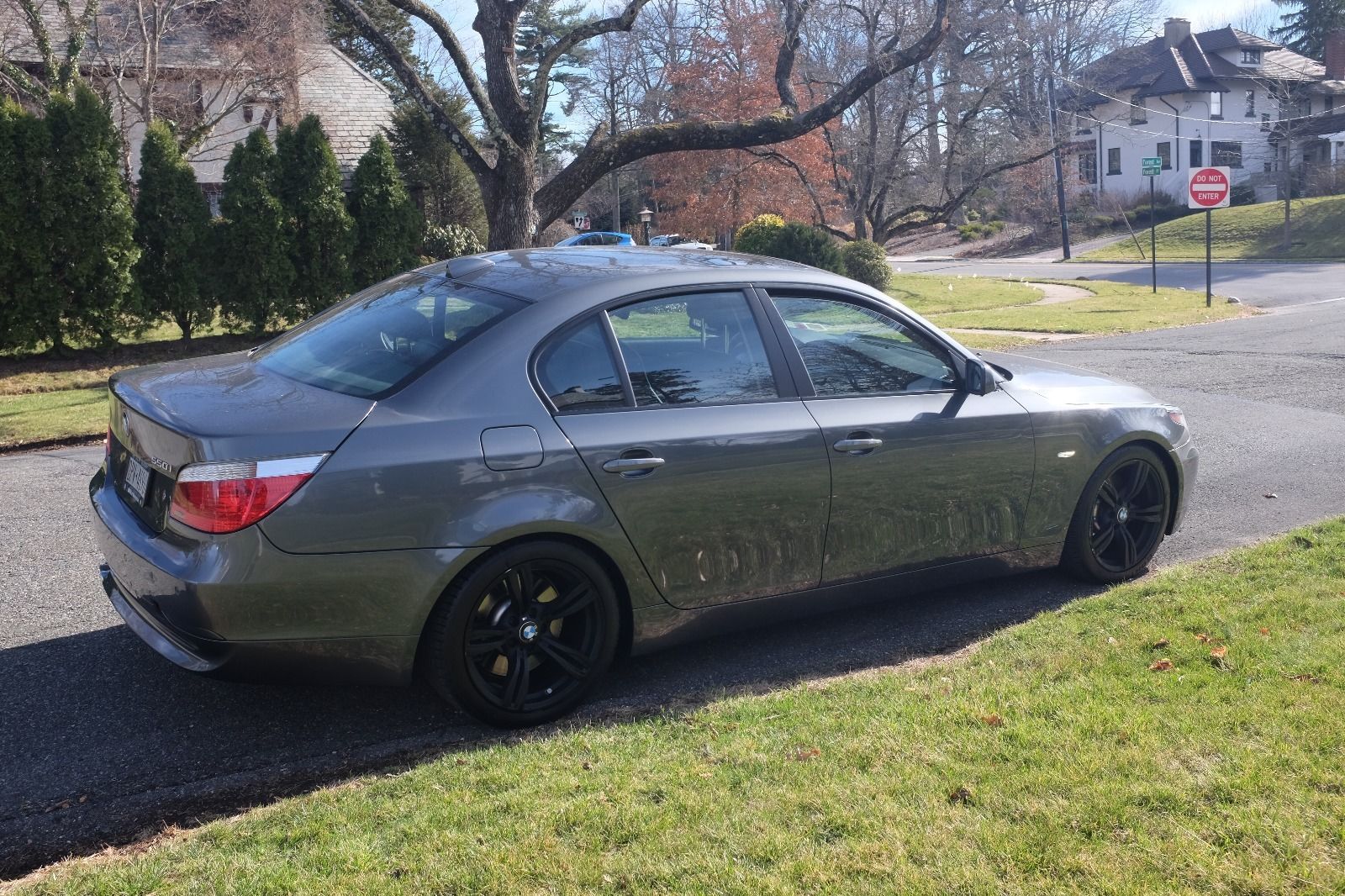