The E36/7 generation BMW M Roadster was the first time BMW used their vaunted M badging on a 2-door roadster.  It combined the best attributes of the E30 M3 and E36 M3 sports cars with fun in the sun attitude, and today they couldn’t be cheaper.  Find this 1998 BMW M Roadster offered for $5,750 in Las Vegas, NV via craigslist. 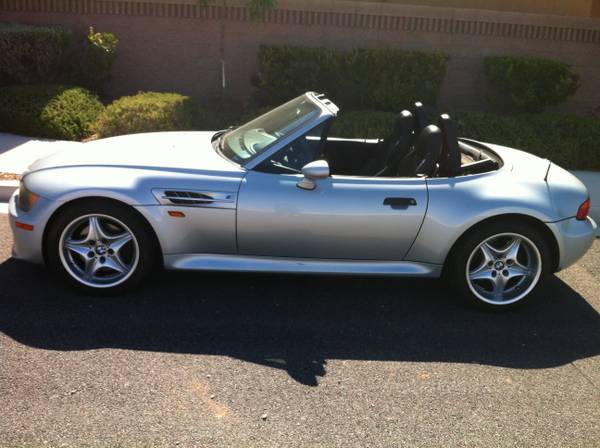 The M Roadster may have been assembled in South Carolina, but don’t for a second accuse this little gem of being an uncivilized banjo pickin yokel.  They are extremely agile little two-seaters,  and the way that E30 M3 and E34 M5 prices are going, you can see the writing on the wall.  Personally I’m a big fan of getting the high mile el cheapo versions right before the boom, but you can get one with half the miles for $7,500 in Washington if you’d prefer. 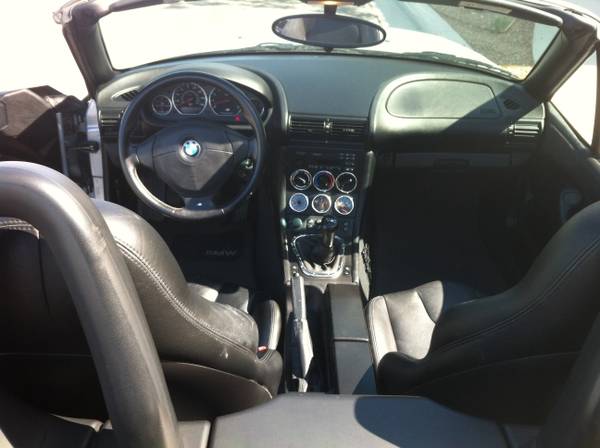 Powering the 1998-2000 M Roadster is the US spec S52B32, a 3.2 liter inline-6 that makes 240 horsepower and 236 ft-lbs of torque mated to a 5-speed manual gearbox.  In 2001 the M Roadster stepped up to the E46-spec S54B32 + 6-speed which made 325 horsepower — a big step up in performance, but a much higher entry price point and a much more expensive maintenance proposition in the long run.  However, with the current early M Roadster price, I can’t imagine why anyone would buy an MX-5…nudge nudge CFlo!! 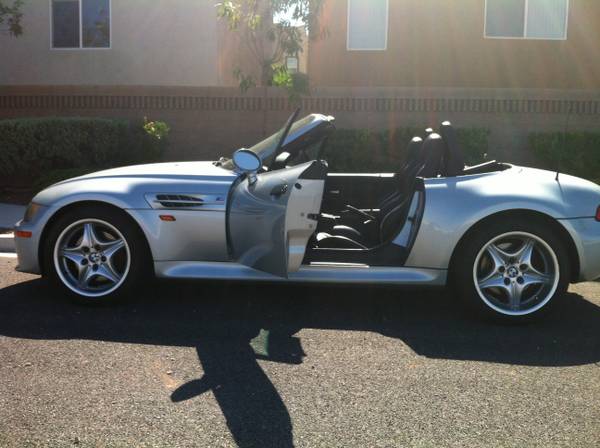