I love a good engine swap, just like any red blooded American, but out here on the west coast there is a entity called the California Department of Motor Vehicles and it doesn’t look kindly on people shoving coal powerplants into their passenger vehicles, which makes interesting engine swaps on modern vehicles interesting, but difficult to register & drive.  However, this next car has a little sticker on the door jam that permits its polar bear asphyxiating engine to be driven on the same traffic plagued roads as Toyota Prii, city buses and electric mopeds alike. Find this 1984 Jaguar XJS with Chevy V8 offered for $2,500 in Menifee, CA via craigslist. 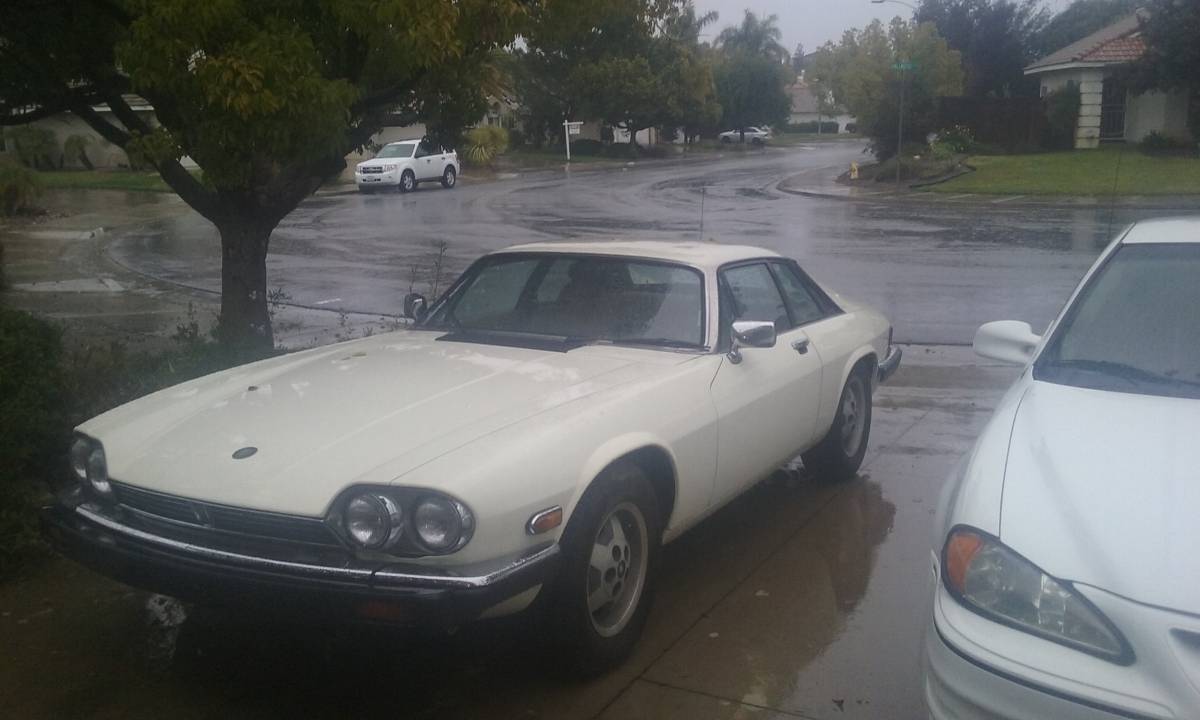 The XJS is a regular participant in Chevy engine swaps because of a few reasons — first the original inline-6 and V12 engines are known for being unreliable and expensive to repair (yes, I know someone will pop into the comments and claim that Jaguars are perfectly reliable, and his car never has issues — but chances are great he will be posting from mobile and using the wifi in his Jag mechanic’s waiting area) but equally as important is the use of a GM automatic transmission that means bolting a small block is as easy as 1-2-3! 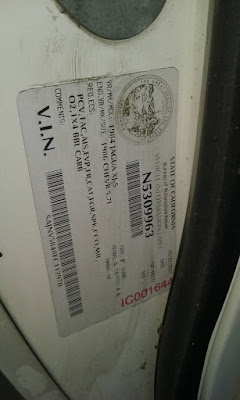 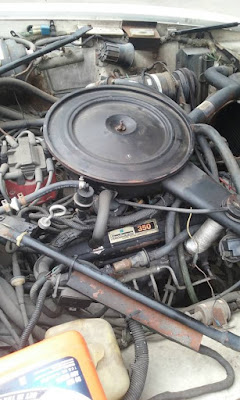 The builder of this Chevy powered XJS went the extra mile and headed to a California B.A.R. inspection station get demonstrate that he/she had installed the engine properly with all of its emissions equipment intact. The reward was a sticker that allows bi-annual smog inspection and road use of this classic.  See a better B.A.R. sticker equipped classic? tips@dailyturismo.com