The BMW 750iL wasn’t the first affordable V12 car to be sold to the masses because it wasn’t even affordable in any sense of the concept, but once depreciated it was the first cheap V12 that didn’t blow up on weekdays that end in the word day (I’m looking at you Jaguar XJ12). Thankfully, these 12 cylinder luxury sedans are cheap and plentiful on the used market.  Find this 1998 BMW 750iL offered for $3,400 near Houston, TX via craigslist.  Tip from Jeff. 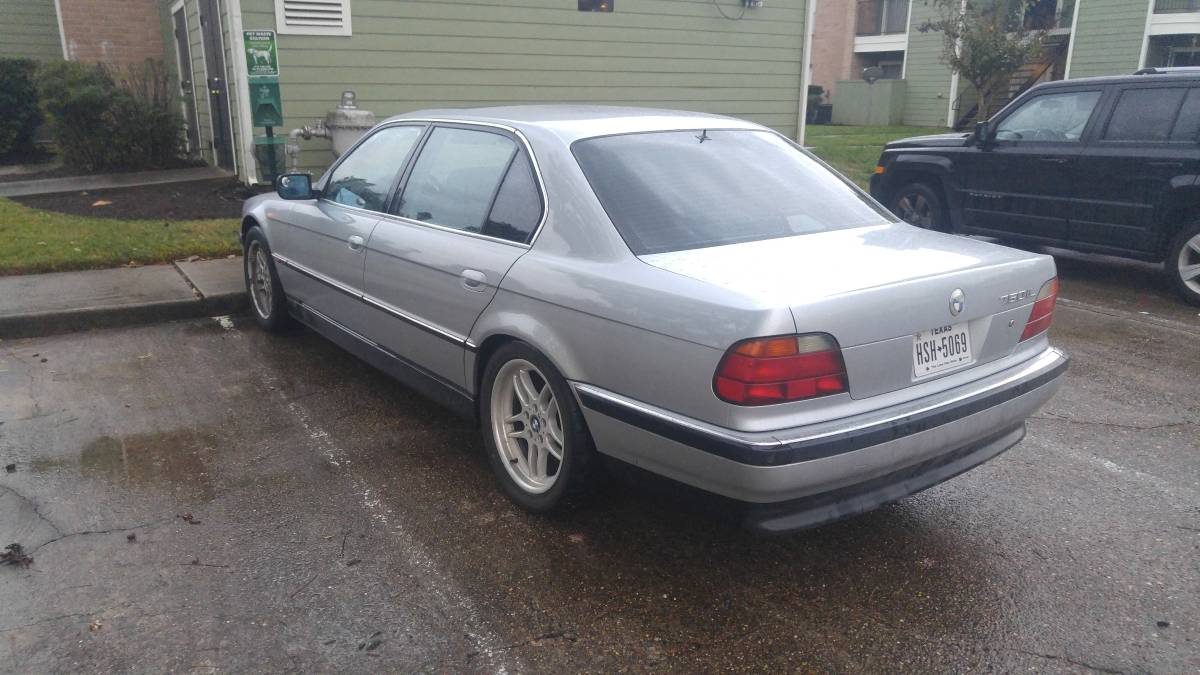 The 750 is powered by the M73TUB54, a 5.4 liter SOHC (2 valves per
cylinder!?) V12 that puts out 322 horsepower and 361 ft-lbs of torque.
The M73 was controlled by two separate 6 cylinder ECUs that had to
communicate with drive by wire throttles and functioned
basically independently on the two banks of the engine…a recipe
for longevity and easy of troubleshooting…no… that’s not right, it
is a nightmare if something goes wrong. 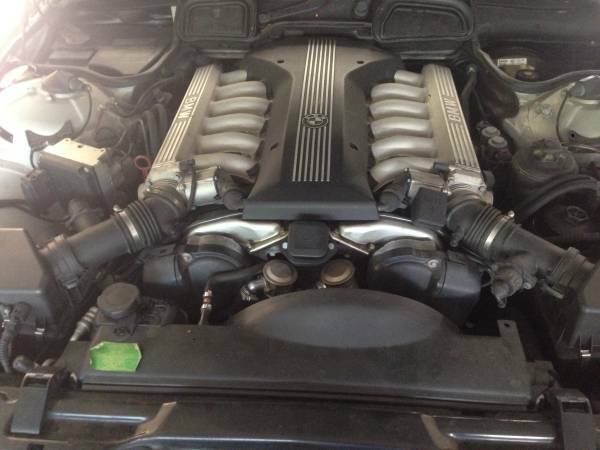