The Pontiac Firebird was the result of GM brand sharing, a situation that arose after Pontiac had designed their own Corvette killer. It was called the Banshee and was a fiberglass beauty engineered under the direction of John Z. DeLorean — but GM top brass would hear nothing about a car faster than the Corvette and killed the project, of course. As a consolation prize they gave Pontiac a Camaro-based pony car of their own.  From the ashes of the Banshee, the Firebird arose and it has always been a bit more special than Chevy. Today’s shooting brake version brings the crazy to another level. Find this 1977 Pontiac Firebird Trans Am Shooting Brake here on eBay

When building a custom car, the first thing you need to decide is if you want a shooting brake or an El Camino –  everything else cascades from that decision. This guy jumped right onto the shooting brake band wagon and added a custom Cylon Centurion inspired front grill.  It actually looks surprisingly cool and if it is well assembled it could make an interesting weekend driver. 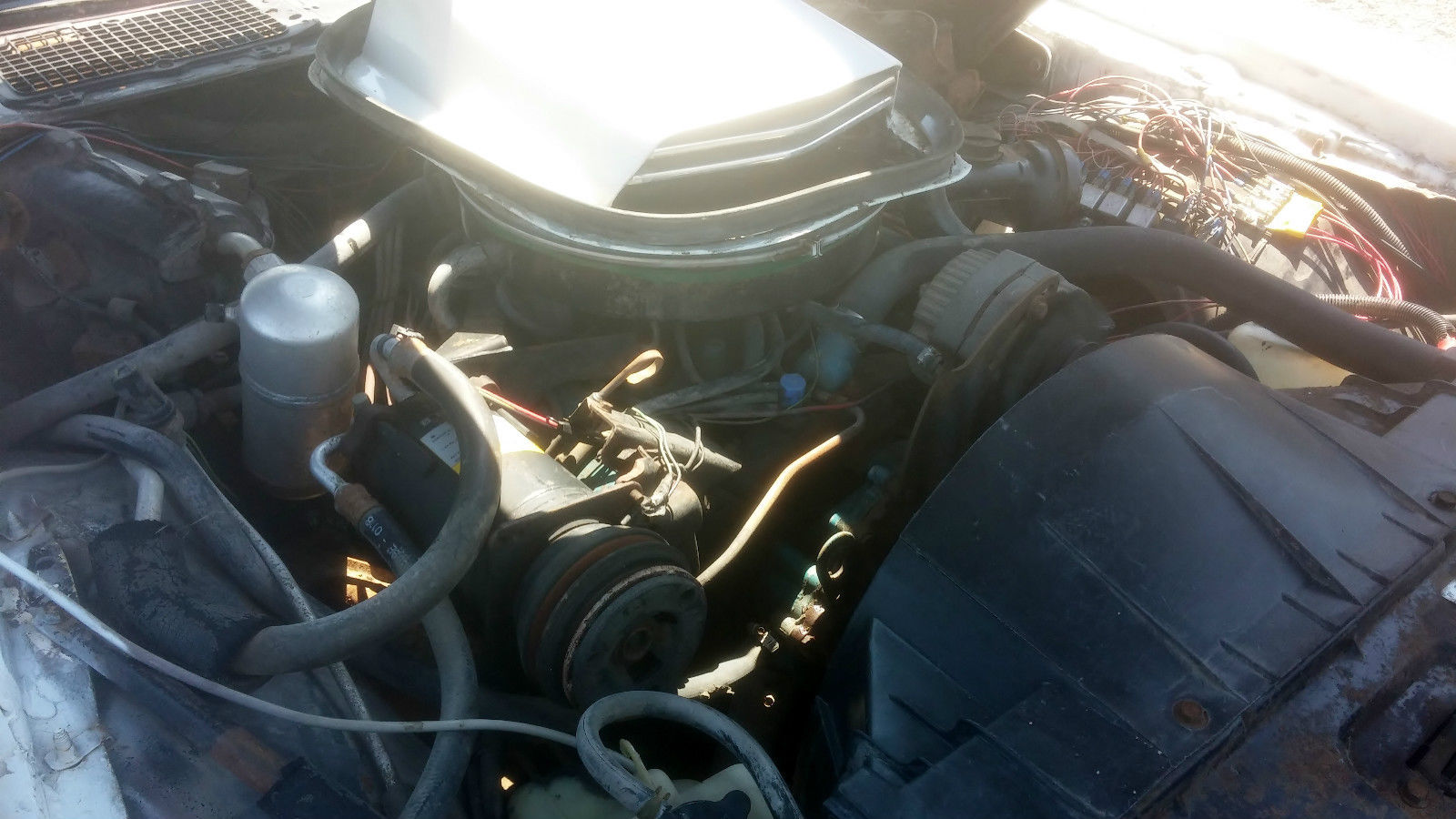 This breadvan is powered by a 400 cubic inch Pontiac V8 that was emissions choked down to 180 horsepower and 325 ft-lbs of torque.  Performance with a stock 400 and slushbox transmission will be lackluster but uncorked they can make plenty of power and noise.

See another wagon from another planet? tips@dailyturismo.com