I’ve got to admit that I don’t know why Toyota  two different cars with the AE86 platform in Japan, first the Corolla Levin that was sold at the Toyota Corolla Store  and then Sprinter Trueno that was sold at Toyota Auto Store…this setup is literally foreign to me…so I’ll just start across the Pacific where Toyota dealers sold something called the Toyota Corolla DX, SR5, and GT-S…which was equally at home on a daily commute or doing Initial D style drifting. Find this 1984 Toyota Corolla AE86 Hatchback offered for $6000 in South Bay Los Angeles, CA via craigslist. Tip from FuelTruck. 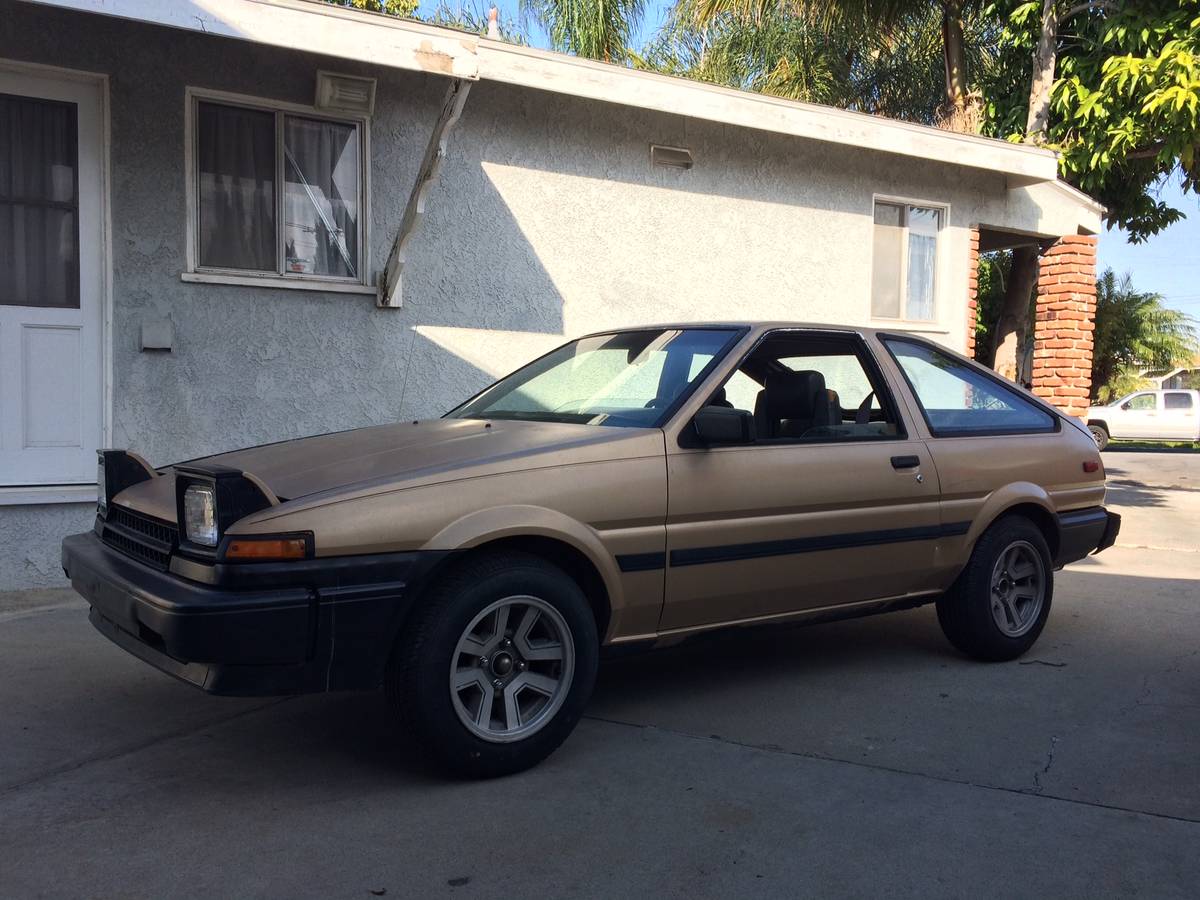 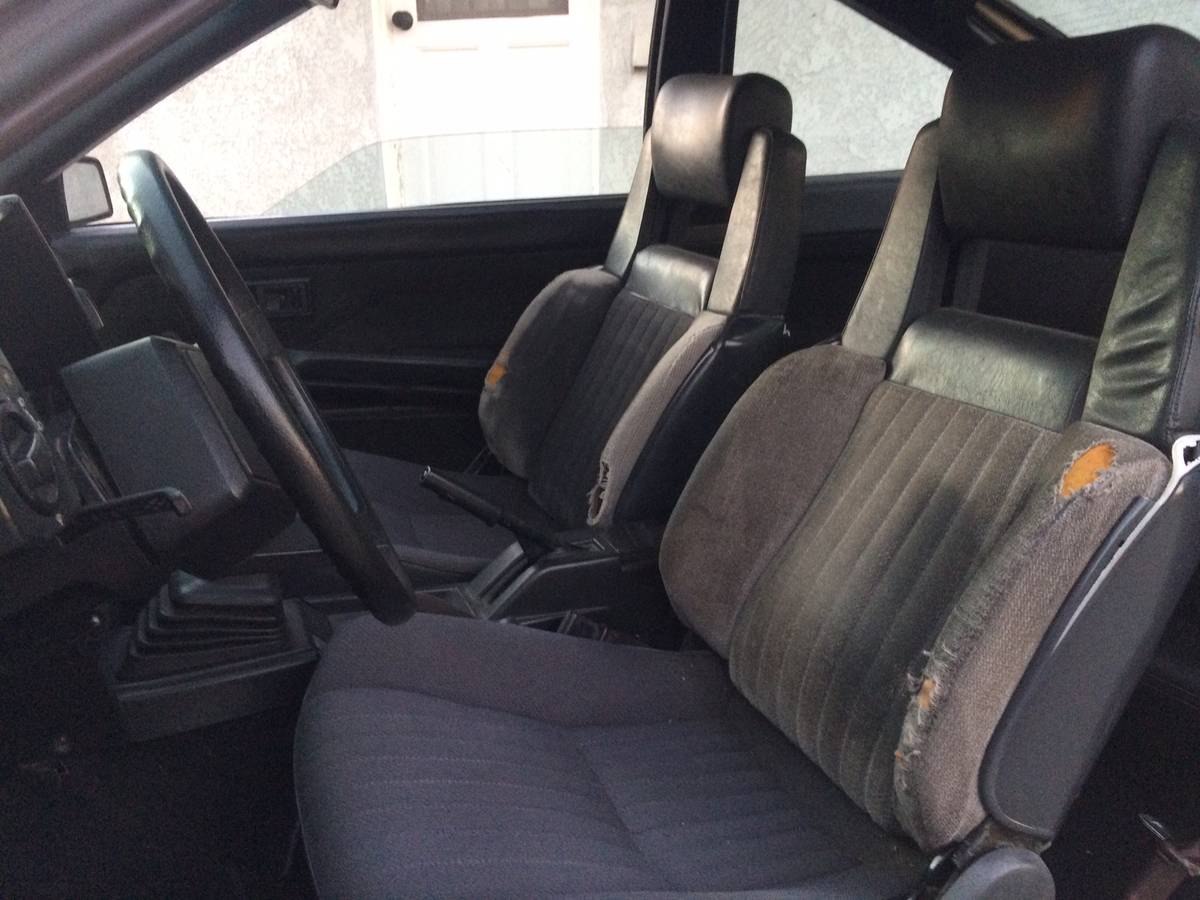 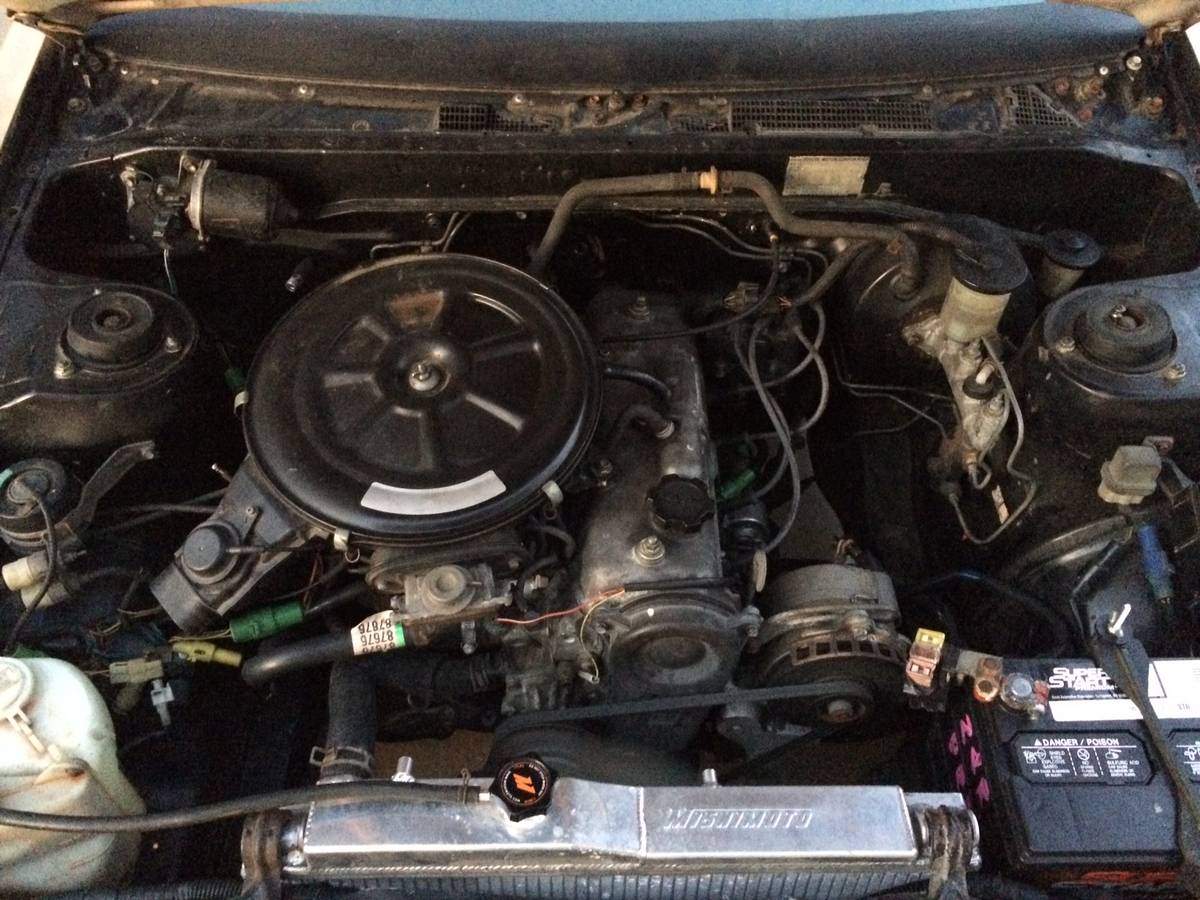 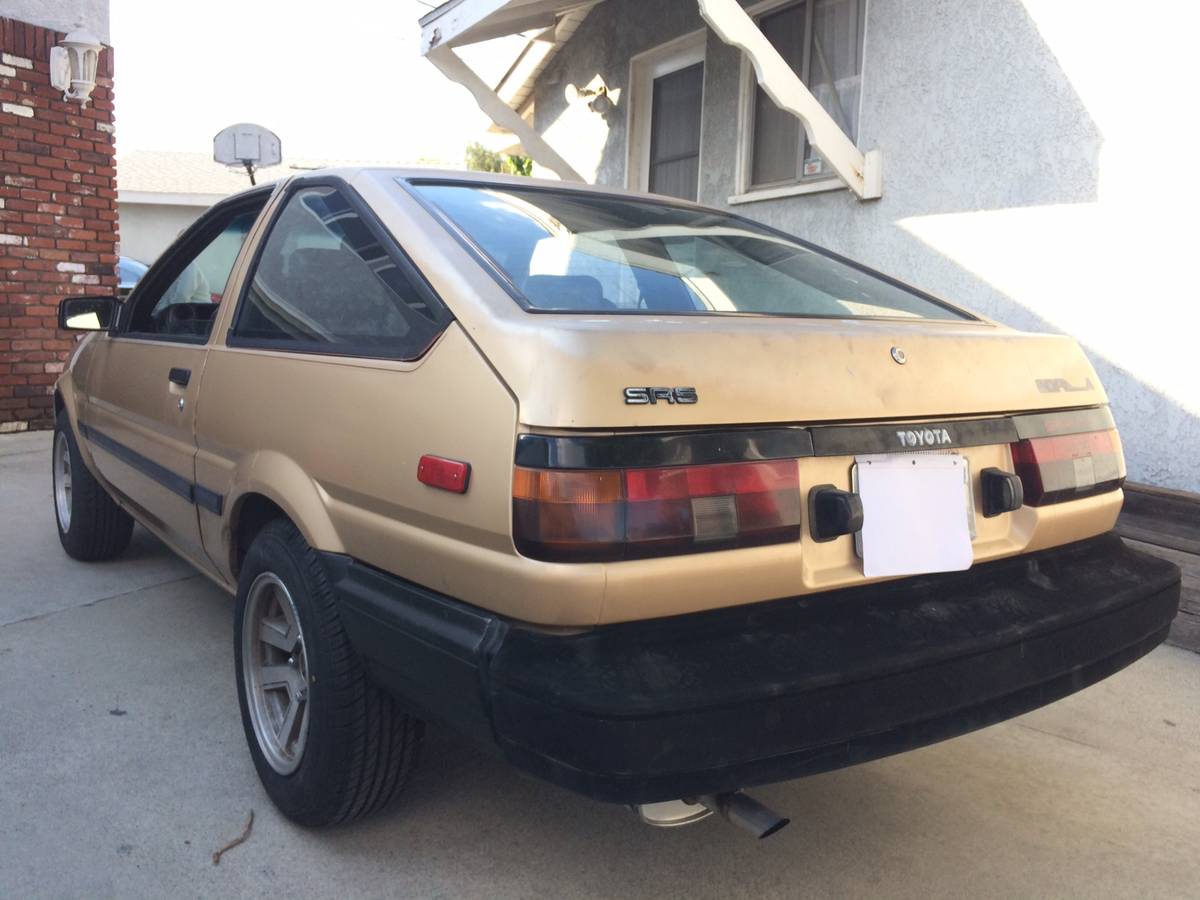