Elva Engineering Co Ltd was a specialty racing and street car manufacturer founded by racer Frank G. Nichols out of Sussex in the UK.  Nichols is (self) described by the Elva website as a “man’s man” who “could be sometimes less than easy to deal with” which explains why his street cars were fantastic little machines that would make something from Colin Chapman look like a Buick.  Find this 1963 Elva Courier Mk III here on eBay 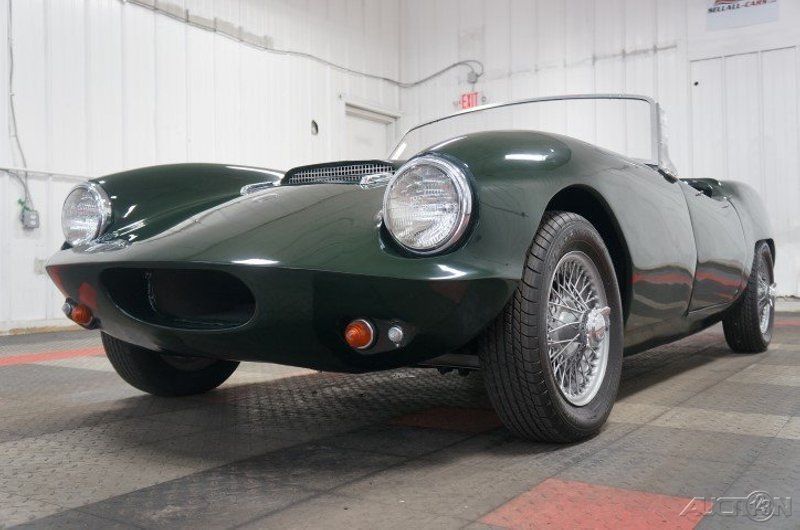 The trick with something like the Elva (ELVA!!?!!? — capitalization is sometimes used even though  it is not an initialism, but a contraction of two French words for She Goes, Elle Va!) is that you have to look past its plebeian MG/Ford parts and recognize that this is indeed something special.  A fiberglass bodied beauty that would school Ferraris and Shelbys on small tracks back in the day.  This is a 20th century David, born in a shed by sheer determination and British stiff-upper-lip-ism. 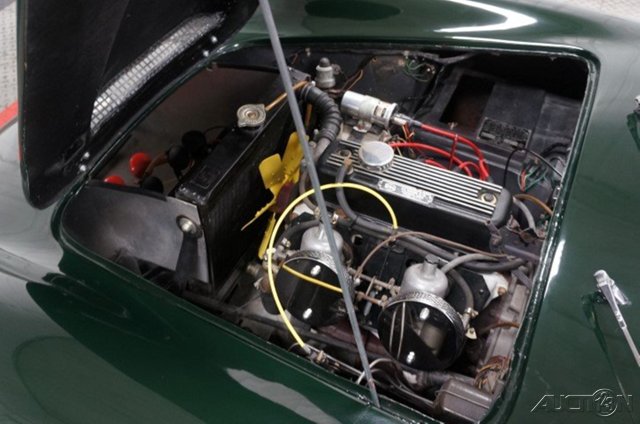 Power in the little green machine comes from a 1688cc MG inline-4 B-series engine that would have been good for something like 85 horsepower when new, not much except when you check the scales and realize this thing barely weighs more than 1300 lbs. 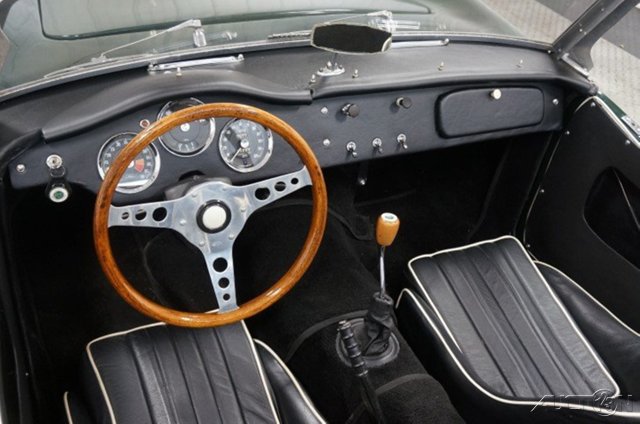 Creature comforts on the inside are few and far between — I don’t see any vents or temperature control knobs on the dash, but one would assume that there is some provision for defrost and heat….but neither of those things are needed to go faster…so why would you need them? 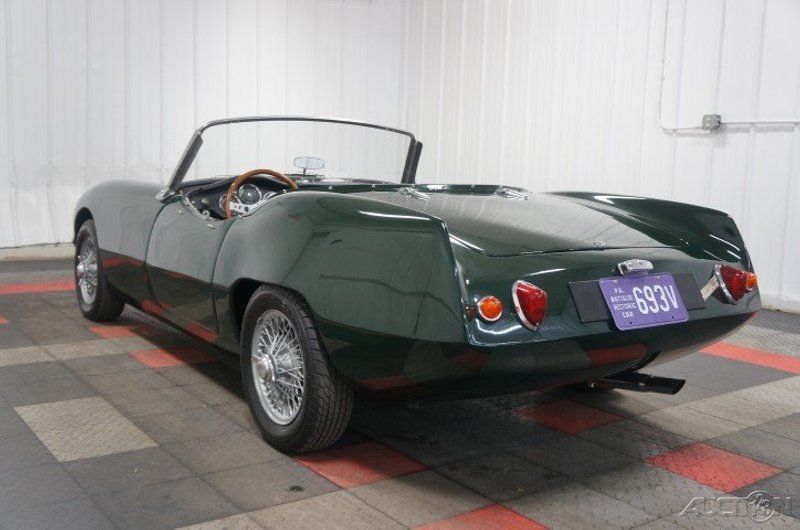 See a cooler set of tailfins in fiberglass? tips@dailyturismo.com