The Roadmonster is one of those polarizing cars that isn’t universally loved by all car guys.  Many folks don’t understand the appeal of a body-on-frame people hauler that offers the fuel economy of a Greyhound bus and the road manners of a cruise ship.  However, for the people who fondly remember station wagons of yesteryear, it is the best example of a 1960s car that was built through the 1990s.  Find this 1993 Buick Roadmaster Estate offered for $999 via hemmings. Tip from Douglas. 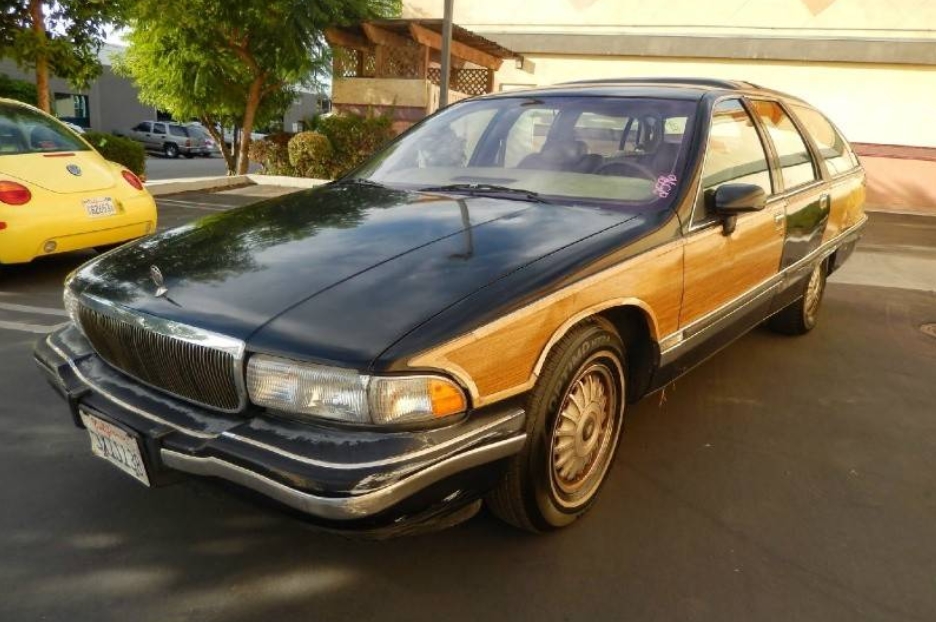 Buick started using the Roadmaster name on a Fireball straight-8 powered behemoth that apparently named itself on the first test on the open highway.  Fast forward a half a century later and the Roadmaster name was applied to Buick’s version of the B-body Caprice — available in both sedan (yawn…boring) and estate (yaaayy!!) trim. 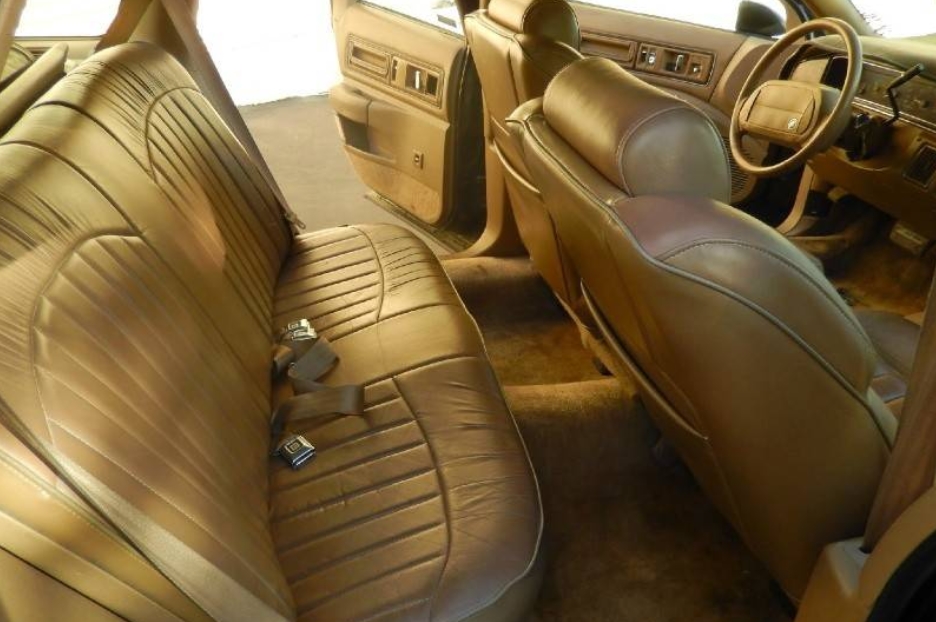 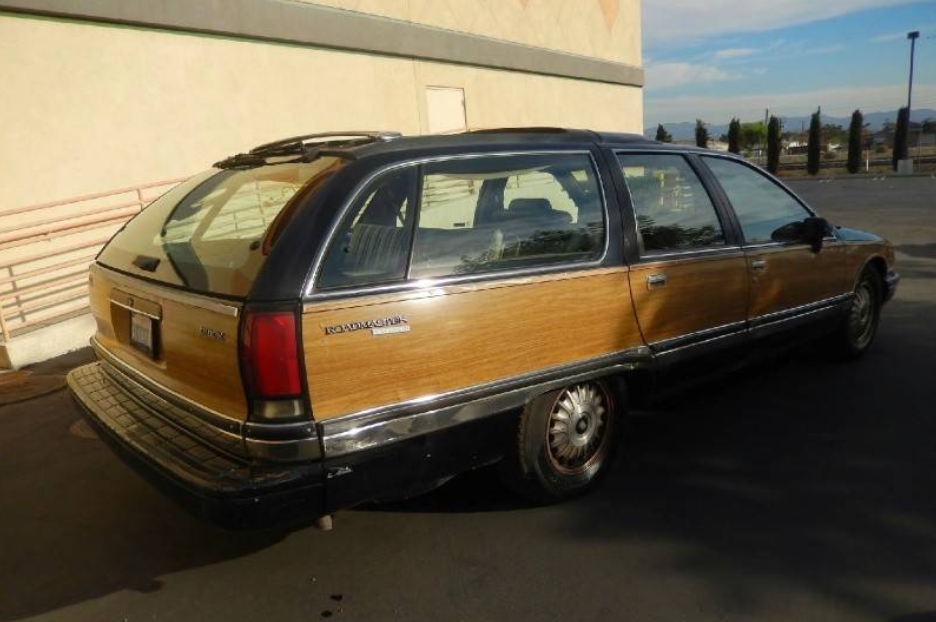 See a better family wagon for your next cross country vacation? tips@dailyturismo.com