This next car comes as a seller submission from Leon and it is listed on a curated car auction site called Second Daily….which appears to be an interesting auction site in the vein of BringATrailer but with a more down-to-earth vibe and the final auction prices aren’t bonkers. The car was a Grassroots Motorsports project car and appears to be quite the zippy little Honda. Find this 2000 Honda Civic Si bidding for $5000 with 3 days remaining on SecondDaily.com. 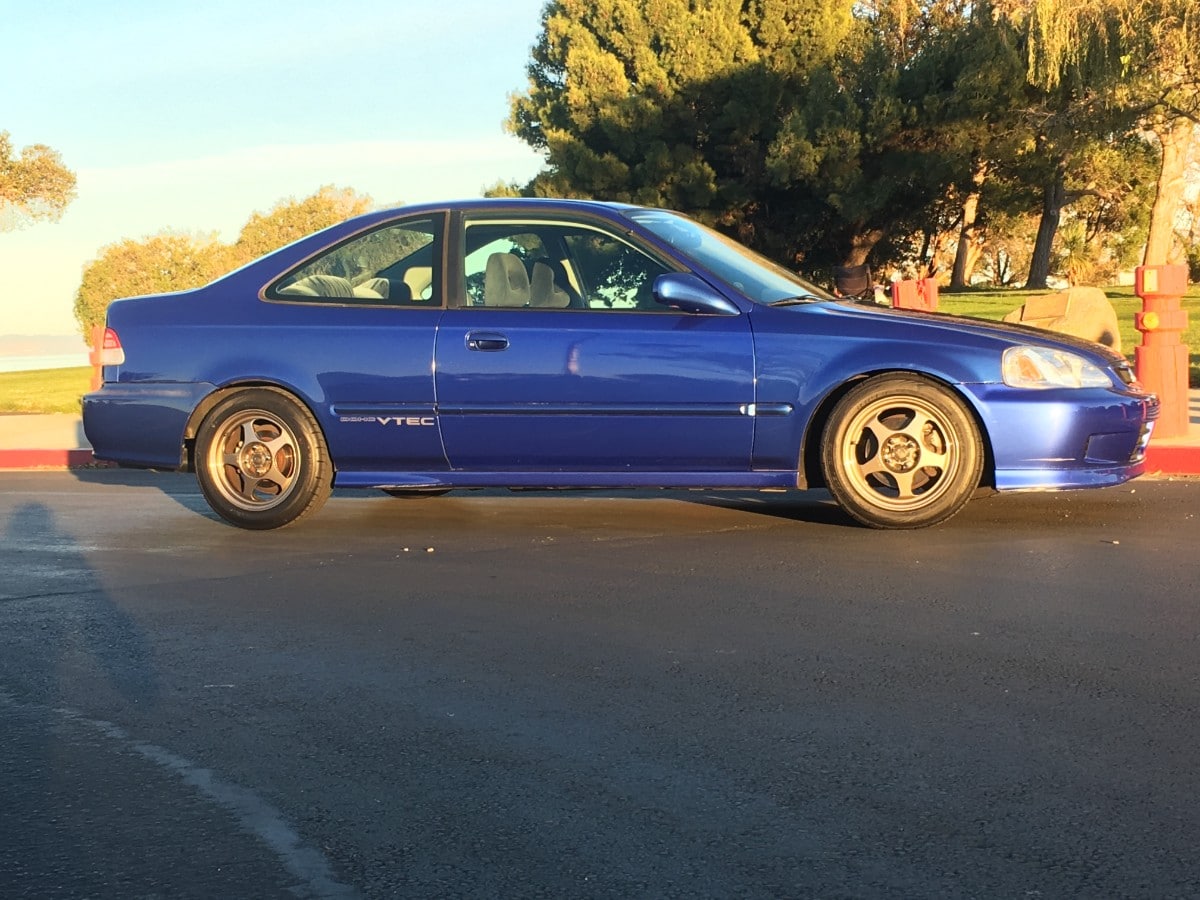 This Civic was prepared for SCCA Street Touring AutoX by the guys at GRM back in 2001 and it appears to have survived the years well.  From the auction listing:

Second Daily is proud to present this last year 6th generation 2000 model year Honda Civic Si. You may have noticed we haven’t featured many Honda Civics here, but that’s because we’ve never received one this appealing. This is a very well sorted two-owner, adult-driven Si that was originally purchased new by the wife of David Wallens, long-time editor of Grassroots Motorsports magazine. Originally bought in December of 1999 from Jimmy Bryan Honda in Sanford, FL, it was prepared for the SCCA Street Touring autocross class and featured on the cover of the June ’01 issue of Grassroots Motorsports (magazine to be provided with sale). This Si was featured in the GRM Project Car articles of the time. It earned high praise from drivers and drew comparisons to the magazine’s ’88 E30 M3 project car they had at the time. After the magazine features, it was pampered, garage kept and very well taken care of over the 14 years of ownership as a daily driver. All of those original maintenance receipts will convey with the purchase. The current owner stated that when he bought the car, Mr. Wallens was quoted saying “I don’t think she ever hit VTEC”. 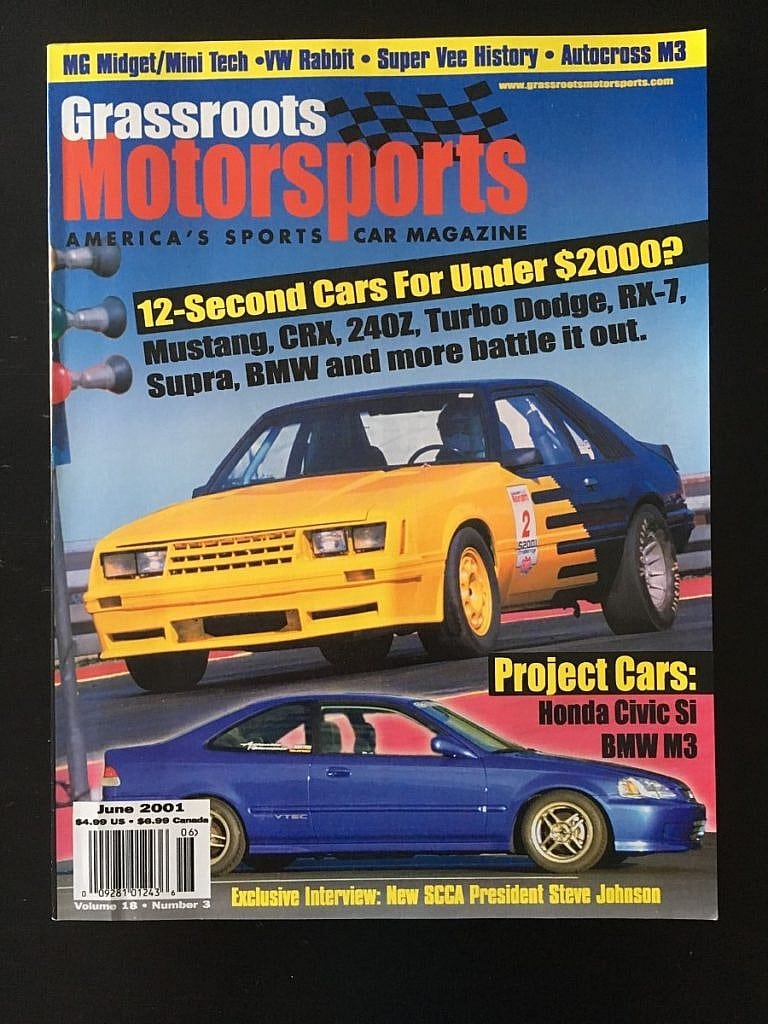 More from the seller:

The original Electron Blue Pearl exterior shows very well given this being an 18 year old Civic. Owe that to no accidents ever and two adult owners its entire life. This was originally a FL car, then shipped to CA so the car enjoys a rust free life. The rear bumper is showing signs of fading. The front lip has driveway scrapes on the bottom and some paint scratches/rock chips are reported. There are some door dings present with the front-right fender being the more notable one says the seller. However, this is all to to be expected from a daily driver but the body presents well. 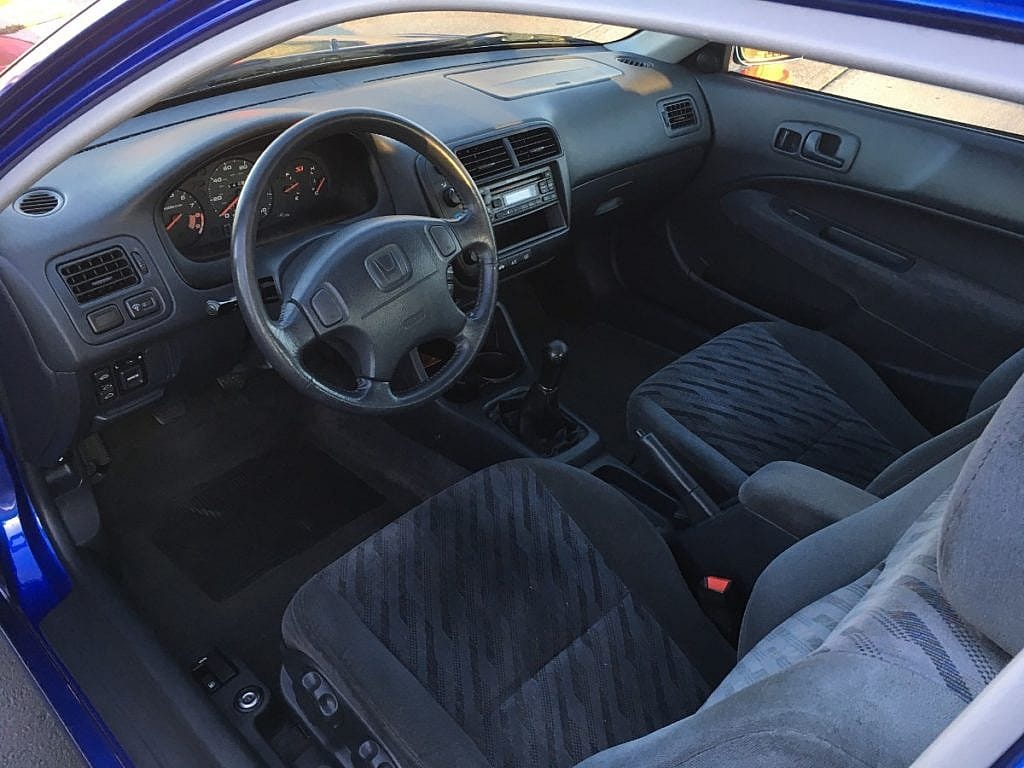 Inside you might notice that the radio, seats and steering wheel are still original…and no check engine lights! Quite a rarity in the Civic market. The interior shows very well irrespective of age, there is no doubting the seller’s claims of the care this car has received. The best part is the 100% open transparency from the seller, reporting everything of note for the next owner. The A/C blows cold and it has never been smoked in according to the seller. The sunroof shade is torn, and rather common issue in these cars so it typically remains slid back. The drivers seat has a very small tear, the tops of the rear seats are slightly faded, and the redline in the tach shows some slight fading. That is the level of reporting you want to see from the owner. 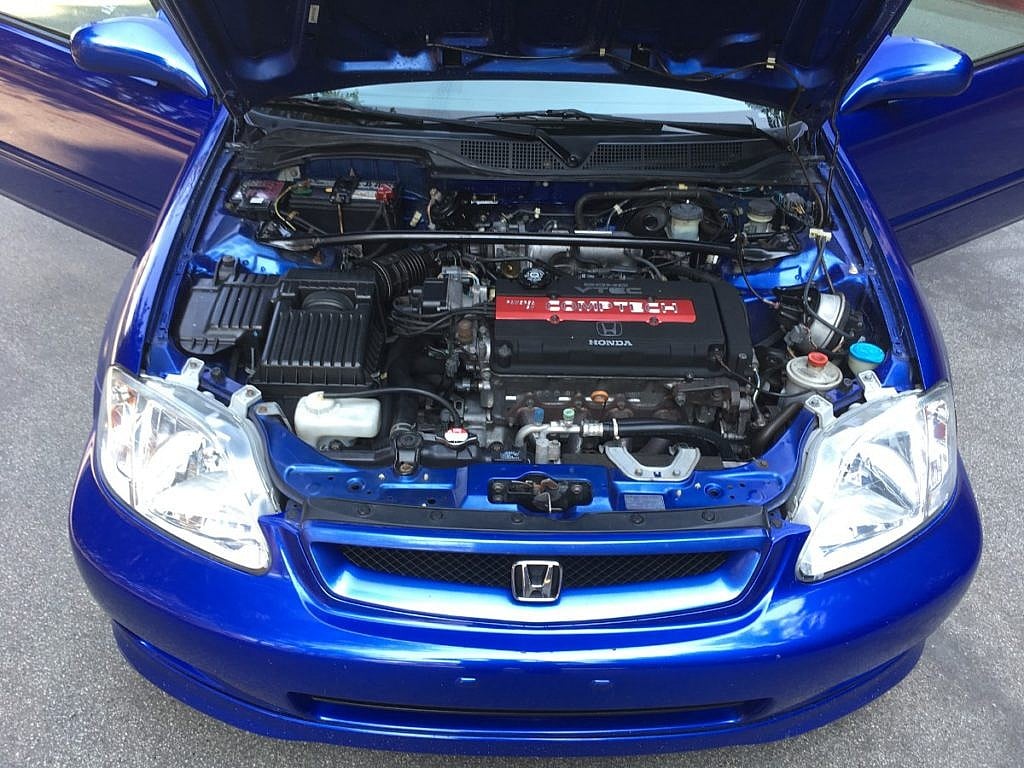 If you want to own a VTEC screamer from the Fast N Furious era…this seems like a great start. Got your own car to sell? Submit it here: tips@dailyturismo.com