This next car is a seller submission from Scott who writes: There’s a little group of people out there interested in Toyota 4AGE cars (MR2s, FX16s), right?  Well here’s a rare bird.  A ’92 Geo Prizm GSI.  Is it awesome or is it a lame-o Corolla?  I think it’s awesome.  It’s mine, which might bias me a little.  Find this 1992 Geo Prizm GSI 4AGE here on eBay 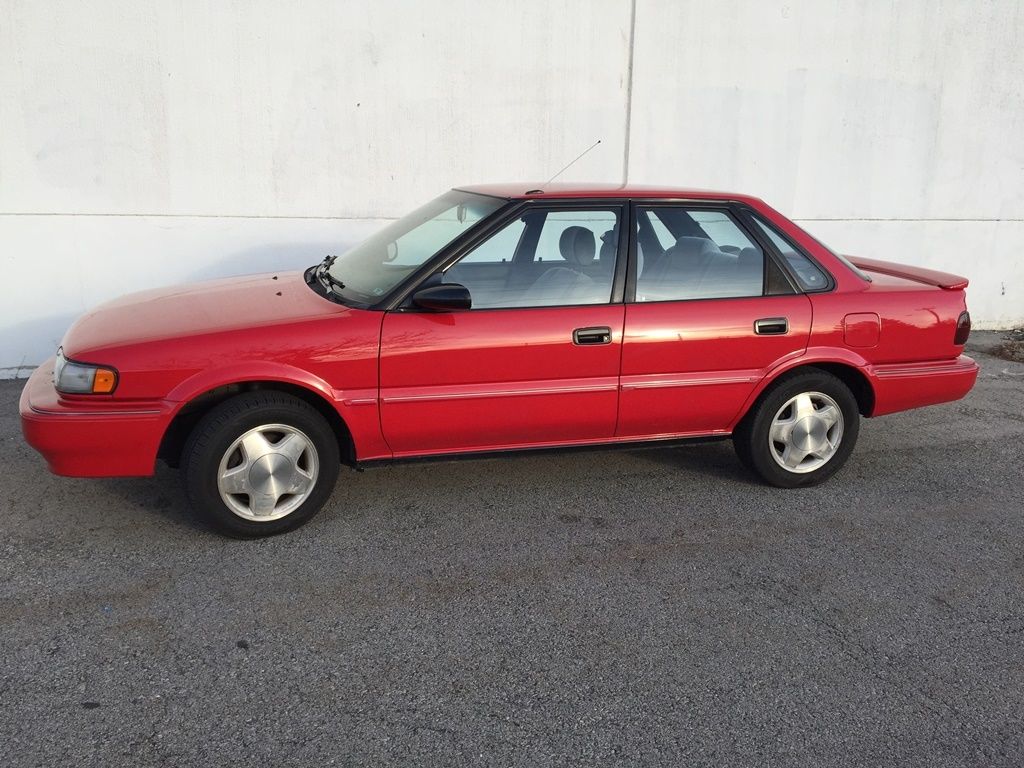 The first generation Geo Prizm was sold from 1990-1992 as the compact sedan offering in GM’s short lived Geo brand…but it wasn’t just another badge engineered Chevy…no, it was a badge engineered Toyota. 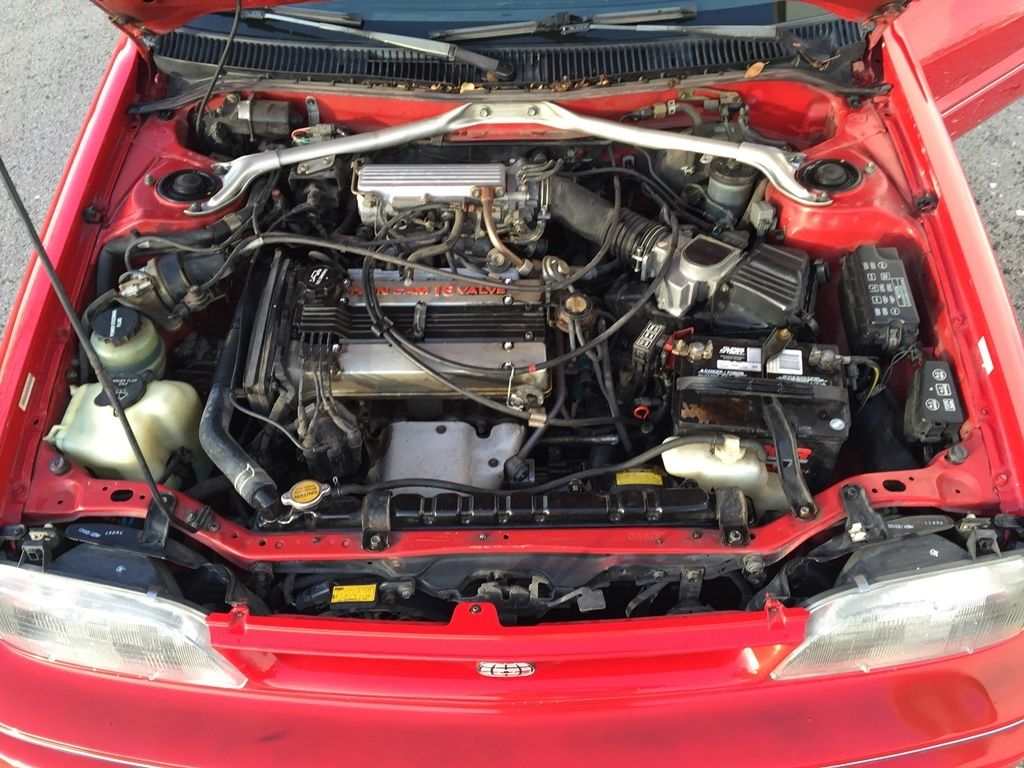 Based on the Toyota Corolla/Sprinter platform, the Prizm shared the transverse 4A-GE inline-4 mated to the front wheels.  The “sporty” GSi edition meant the twin-cam engine put out 130 horsepower and could be found with a 5-speed manual gearbox (this car uses the auto). 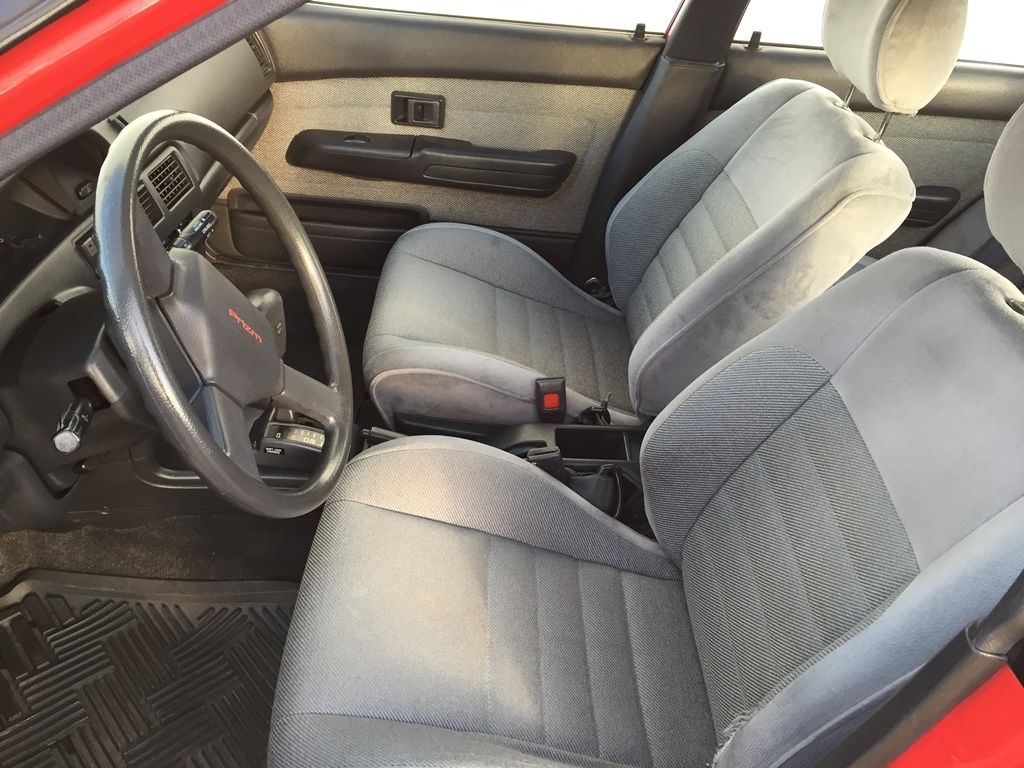 The interior of a Corolla Prizm isn’t the most exciting car in the world, but most have been thrashed by college students and look like the inside of Mötley Crüe’s dressing room…but this one looks very nice on the inside. 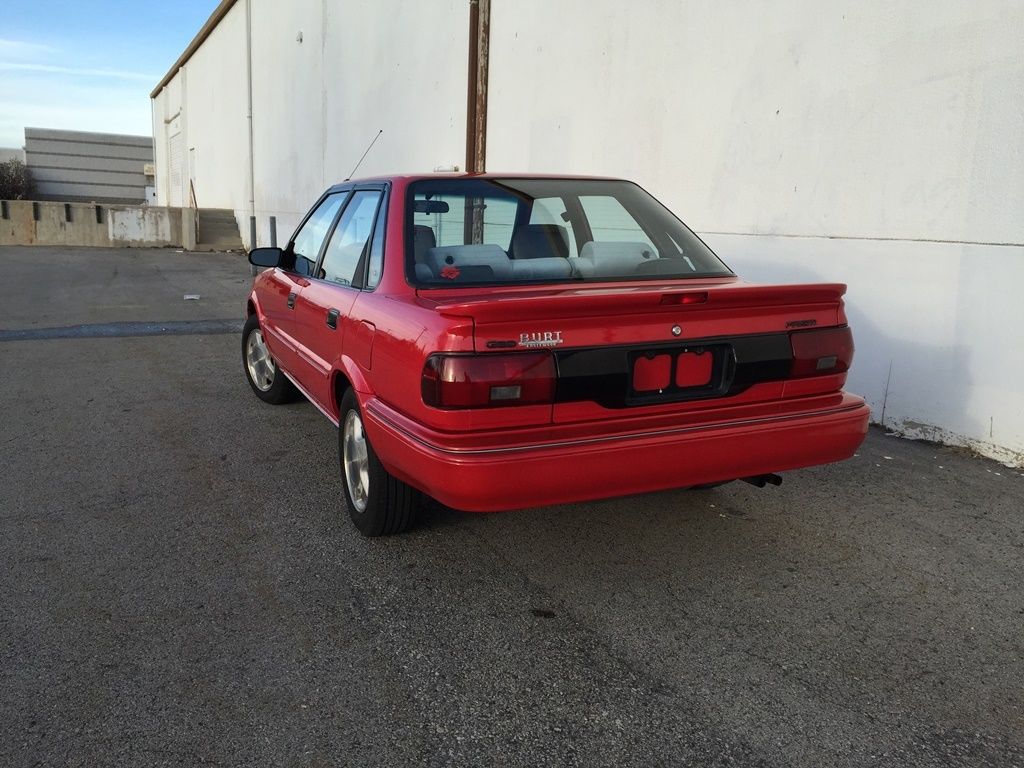 Got your own car to hawk? send it here: tips@dailyturismo.com