The E24 generation BMW 6 Series was a grand luxury tourer sold from 1976 through 1989.  Its shapely shark style curves were penned by legendary designer Paul Bracq and prices have been reasonable for years.  Find this 1985 BMW 635CSi 5-Spd here on eBay

with starting bid of $7,500 located in Derby, CT.  Seller submission from John H. 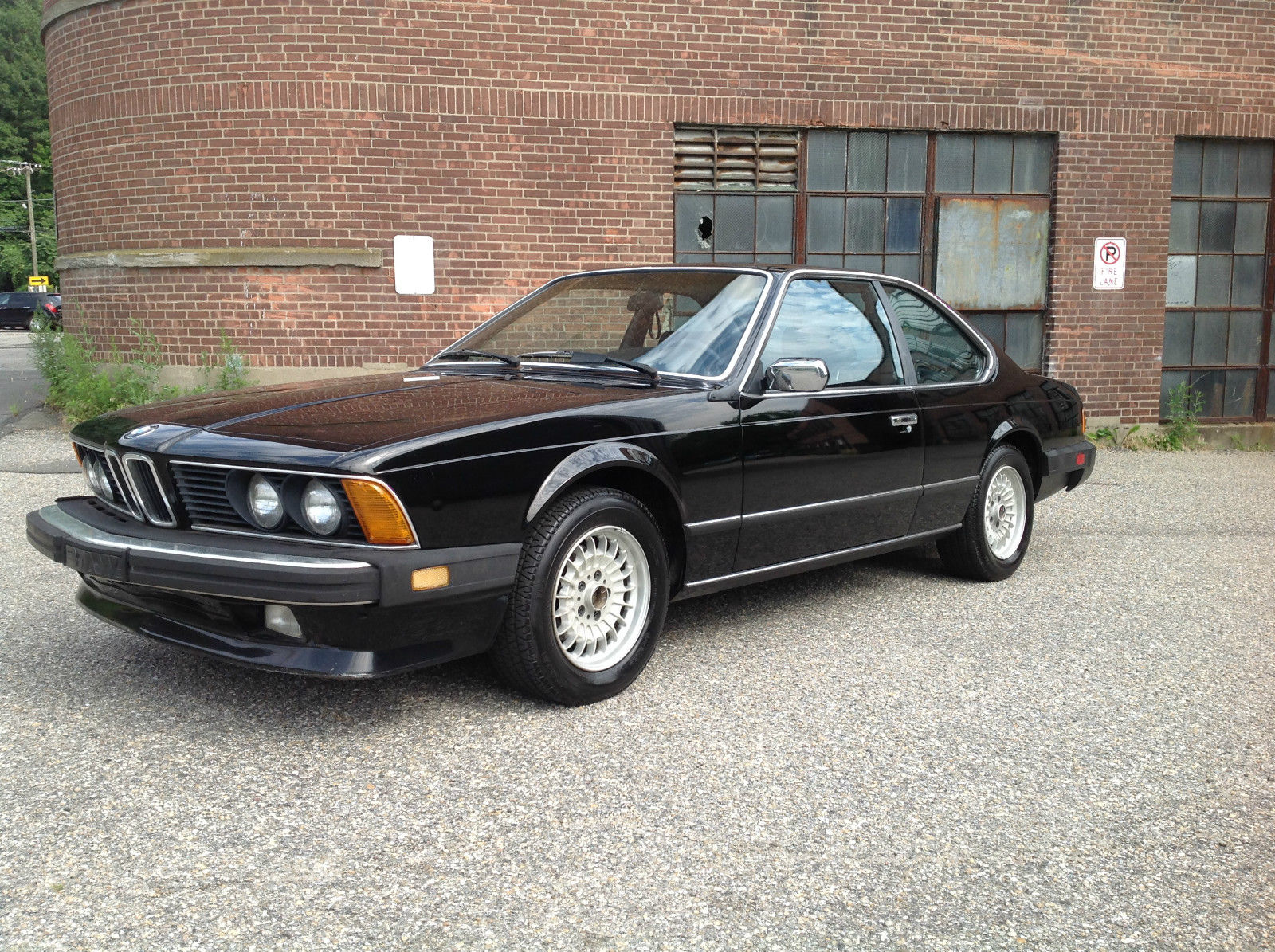 I recently
purchased a BMW 635CSI, after one of my good friends bought one from a
BringATrailer auction and I fell so much in love with it that I had to
have one of my own. It is one of my all-time favorite cars, but it has
to go, because my parents said that one of my two cars had to go, there
isn’t enough room for both of them. My other car, a 1973 Jensen
Interceptor, means a lot more to me, because I worked to restore it back
to running and driving condition, with the help from a donor car.

The
car also belonged to my grandfather, so there is sentimental value in
it as well. Sadly, this all has prompted the sale of my BMW. While it
isn’t an S2000 swapped sunbeam, it would mean a lot if you could run it
on the site.

The car has 160k
on it, and is in very nice shape, with no rust, new Michelin trx tires,
on BMW bottlecaps, and all of the original equipment included (radio,
and air intake). 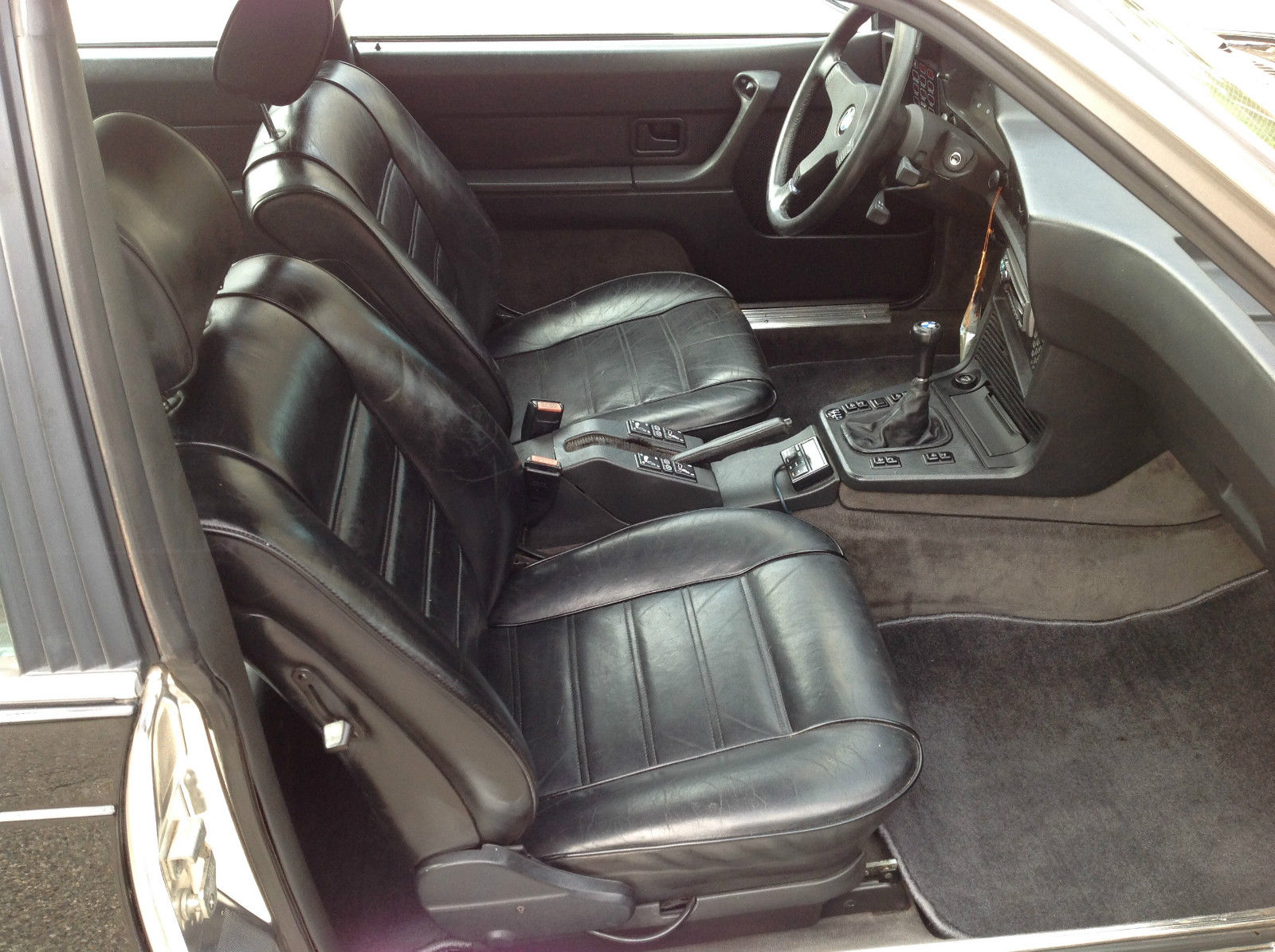 This looks to be a decent example of a manual transmission equipped E24 with a nice paint job and interior.  Expect the 215 horsepower/224 ft-lbs 184 horsepower/210 ft-lbs of torque 3.4 liter inline-6 to be peppy, but not earth shattering. See a better example of an 80s coupe that is guaranteed to be a classic someday? tips@dailyturismo.com