When Honda introduced their 2-seat sporty version of the Civic in 1984, it was really in a class by itself. It provided an unmatched combination of reliability, tossability, and fun for a price that was hard to beat…which is still the case today, except that you can add low long term costs and extreme frugality to the top of the list.  Find this 1984 Honda CRX offered for $3,500 in Wrentham, MA via craigslist.  Seller submission from Zo, 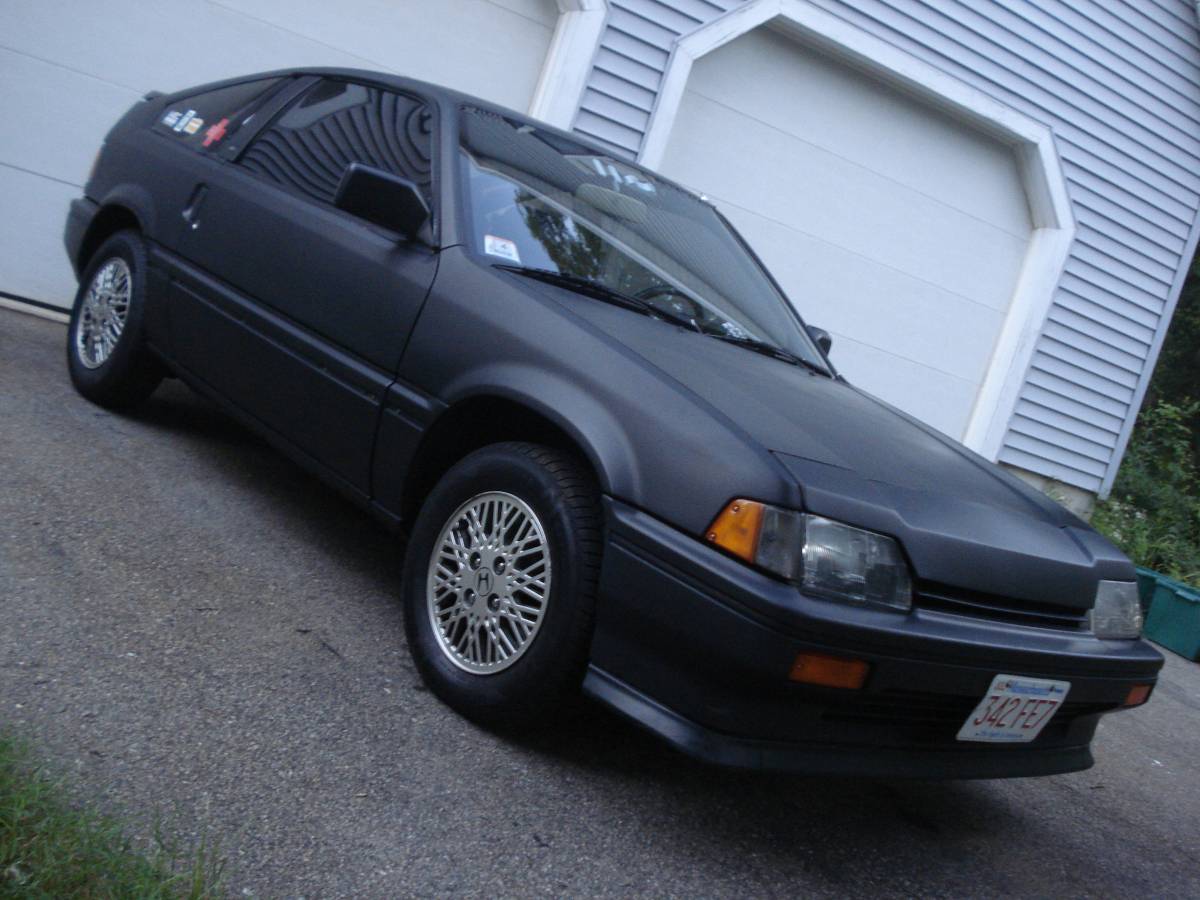 Today’s CRX comes from the first year of production and is equipped with the low output 1.3 liter engine, but it featured the same low curb weight (1,819 lbs) and fantastic handling as cars from later production years. 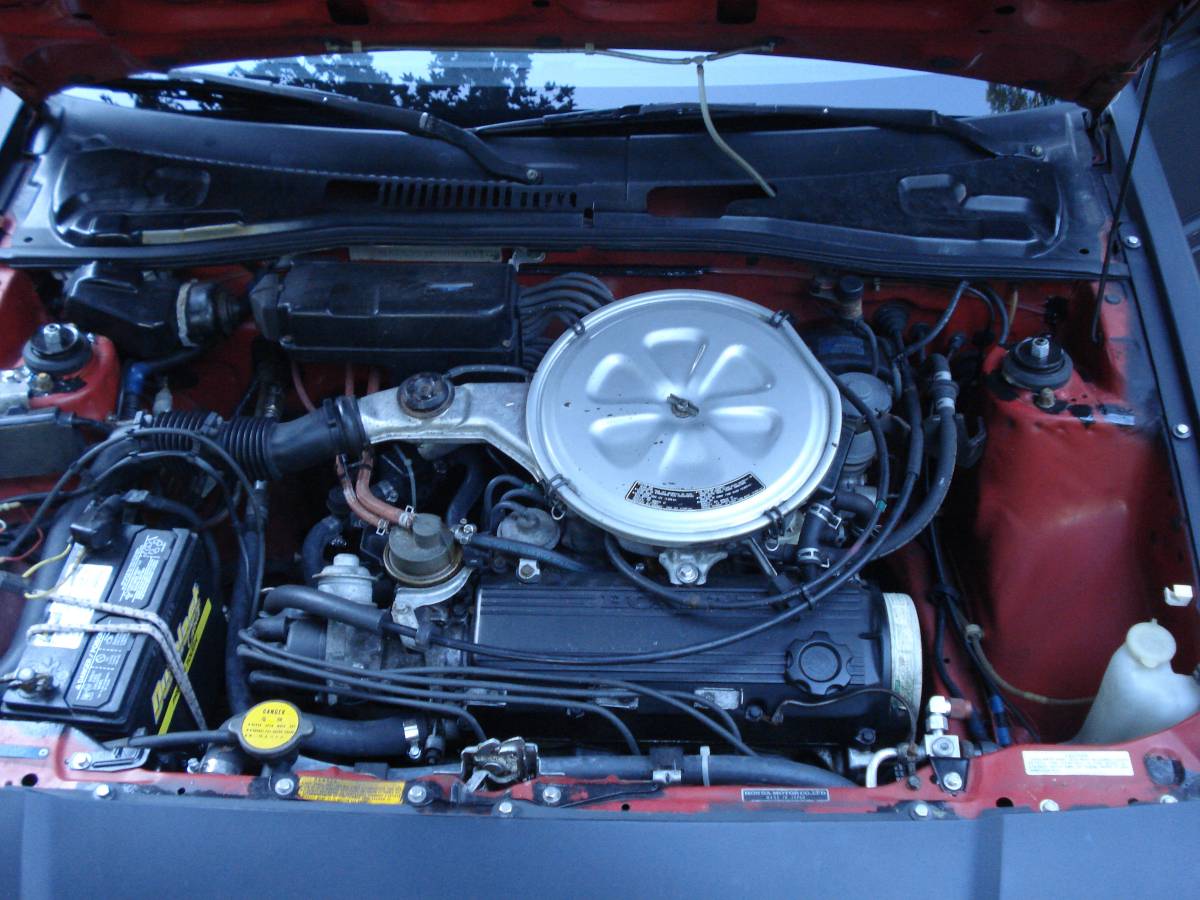 The 1.3 liter carb fed EV1 inline-4 might only push out 60 horsepower, but it hits 52 miles per gallon on the EPA highway mileage test and owners often report more when driven like a granny.  But with the snick-snick 5-speed manual gearbox, you will want to drive like a teenager. 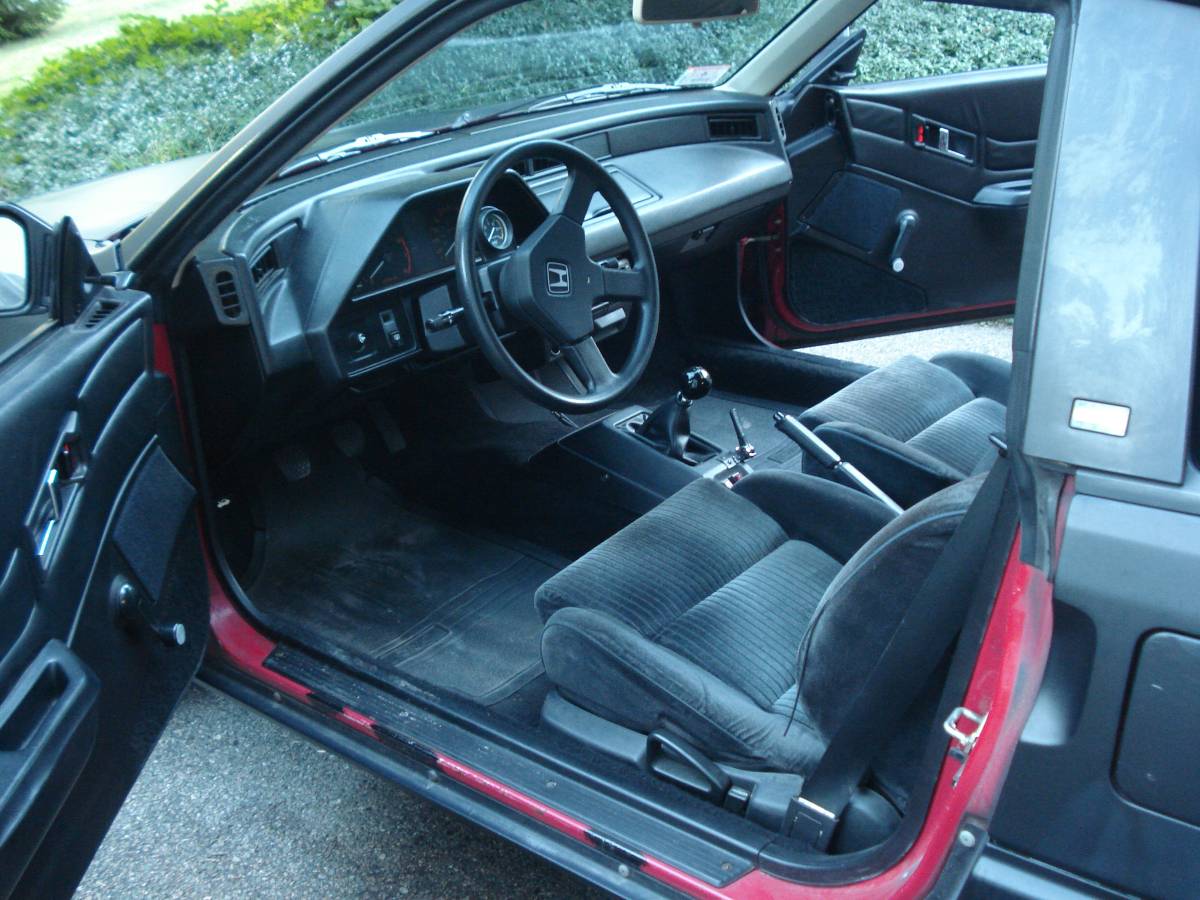 The seller has owned this car for 6 years, and admits it isn’t perfect, but represents a good running/driving survivor example of a CRX, plus it comes with a few grand in spare parts, including a rebuilt CRX Si engine/transmission and extra doors, hatches….just read the craigslist advert. 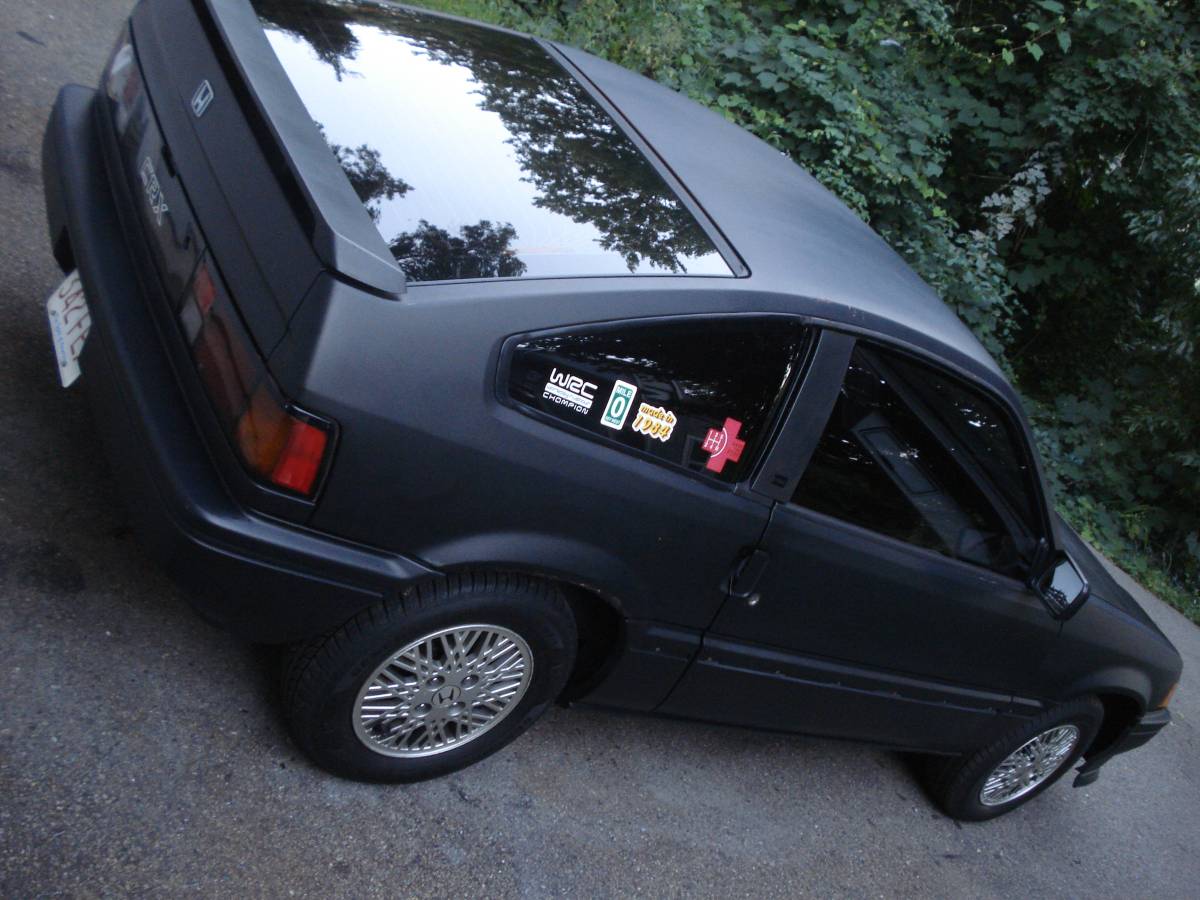 Got your own whip to sell? Head over to our submissions page and get the details.