Production of Datsun’s S30 generation Z-car started with the svelte 240Z in 1969, and continued through 1978 with the slightly porkier Datsun 280Z — however, to Nissan’s credit, the Z car did not drop in performance, because with each iteration (240Z, 260Z, 280Z) a slightly larger engine made up for the increase in safety and regulation related weight.  Find this 1976 Datsun 280Z here on eBay bidding for $1,525 with 5 days to go, located in Houston, TX.  Seller submission from AT. 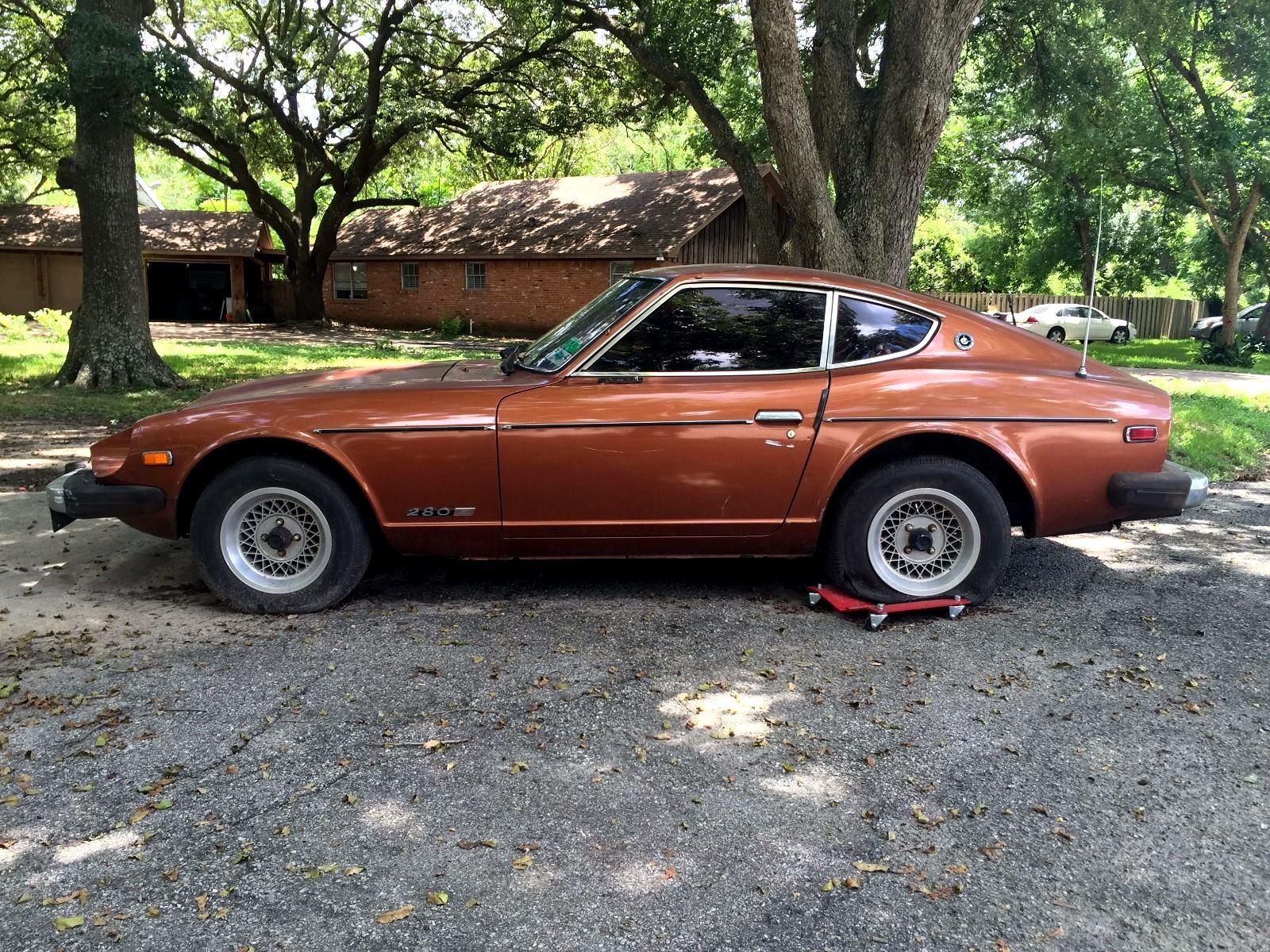 It is nice to see a 280Z that hasn’t had its original engine ripped out (probably to be installed in an earlier 240Z) and is now powered by a Chevy V8 mated to an automatic transmission. Thankfully this 280Z is mostly original, although it is a bit of a project. 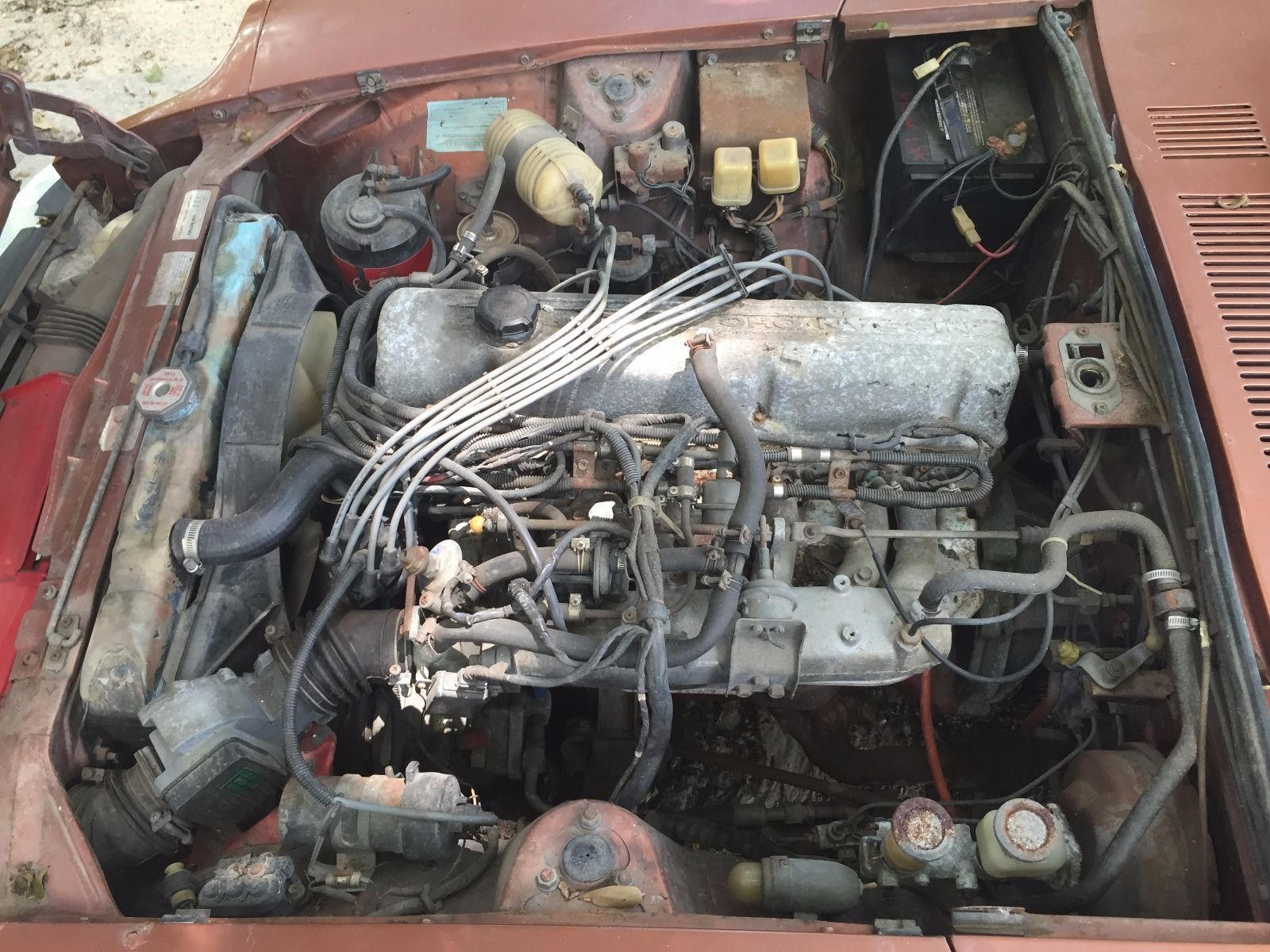 This S30 generation Z car (280Z) is powered by a 2.8 liter L28E inline-6
that makes 170 (SAE gross) horsepower and 163 ft-lbs of torque.  You can see the start of some complex smog reduction equipment wrapping its tentacles around the engine, but it is a far cry from the craziness that happened with the later 280ZX from the S130 generation. 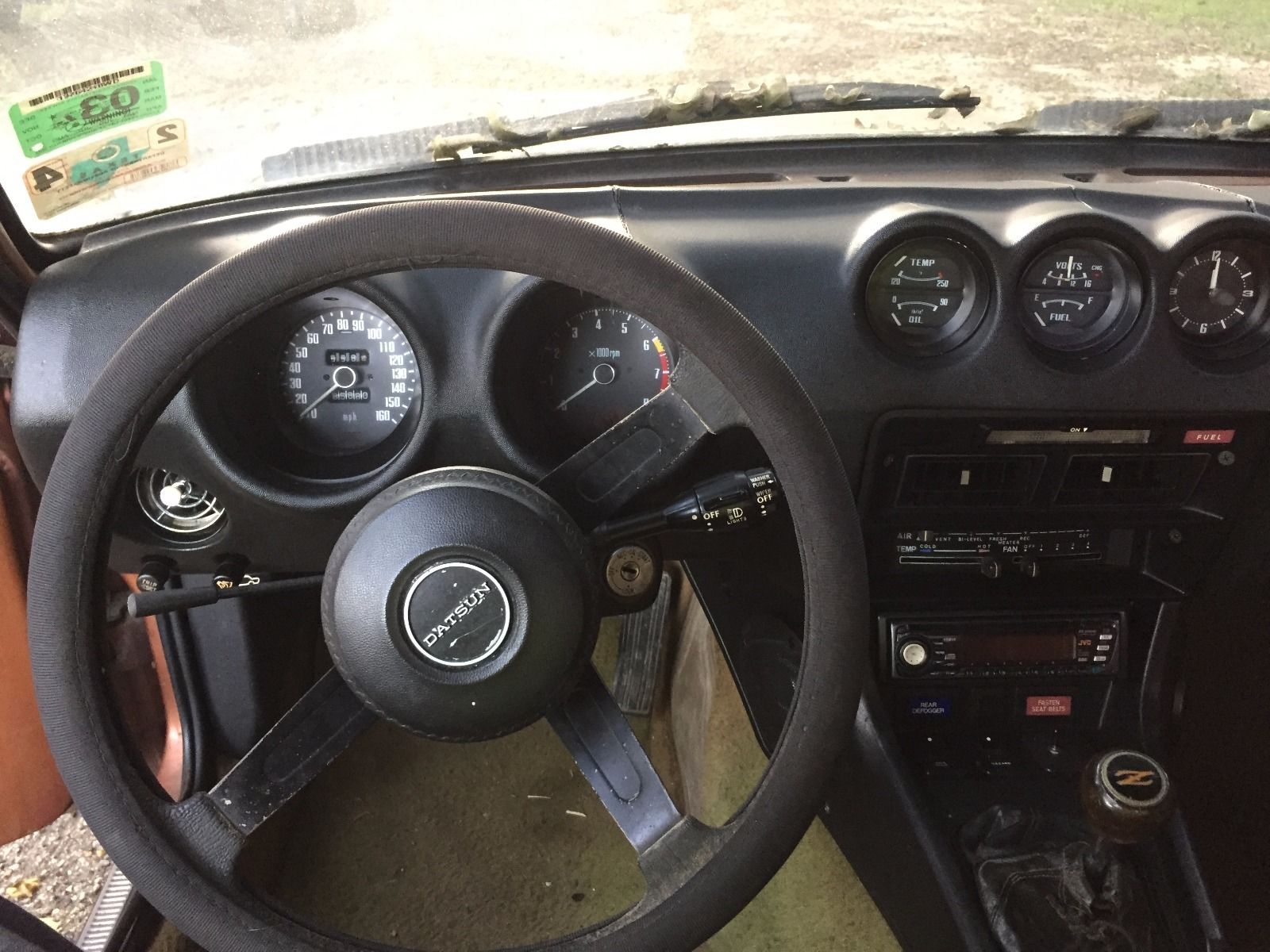 This car is going to need some reconditioning, particularly under the hood, but the interior could also stand some TLC.  You won’t be able to add gas and drive this thing around, but it looks like an awesome father-son winter project or just something to keep you busy for a few months. 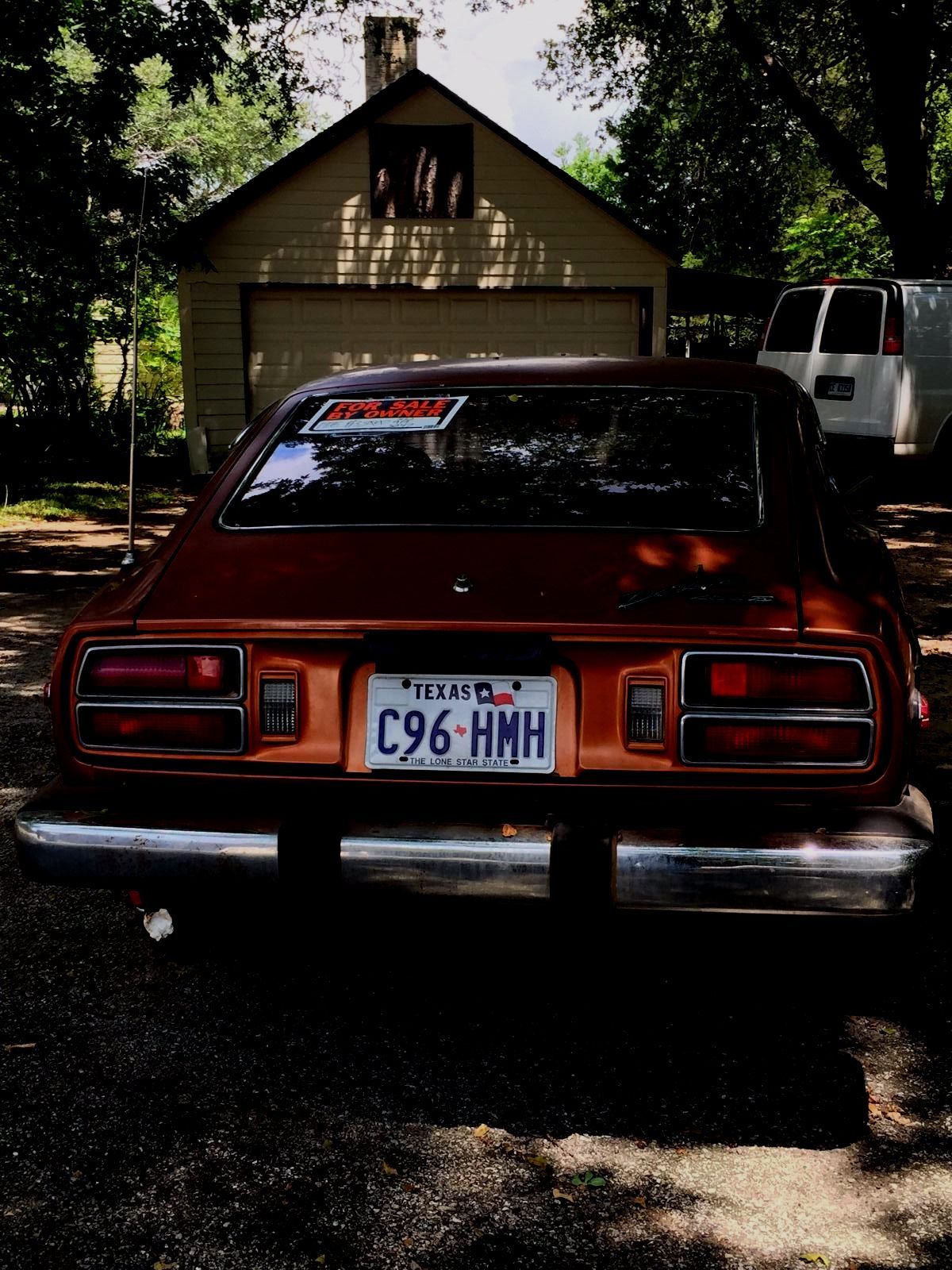 Got your own ride to sell?  Take a look at our submissions page.