Pontiac engineers working to release the first generation
Tempest way back in 1961 (under the command of none-other-than John Z DeLorean) wanted to offer a small
displacement and frugal engine but did not have the budget for a full
scale development effort.  What they did was hack half the cylinders off
of a 389 V8 and create the 195 Trophy 4.  It was the first American
built vehicle to have a 4-cylinder engine since the Kaiser Henry J went
out of production and was known for being frugal on gas and refinement…but wasn’t the worse thing to come out of Detroit in 1961.  Find this 1961 Pontiac Tempest offered for $2750 in Tulsa, OK via craigslist.  Seller Submission from Joe. 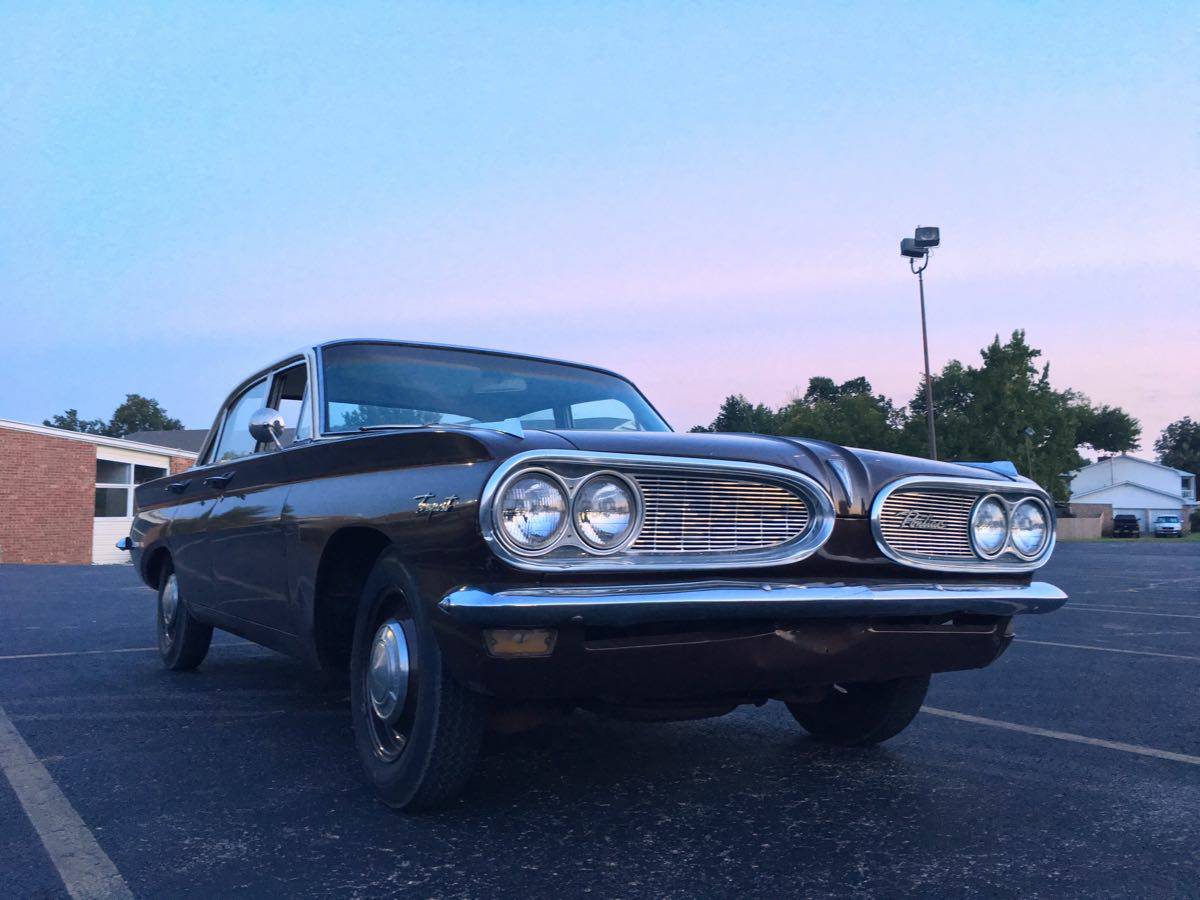 From the seller: For sale – 1961 Pontiac Tempest Sedan

I am the second owner.

Car is original (with older repaint) and complete with all trim pieces,
interior, and hubcaps in place. Runs rough and drives, needs tuning and
other work to make it more road-worthy. I’ve used it to run errands in
my neighborhood.

Light rust around the fenders, but nothing major. 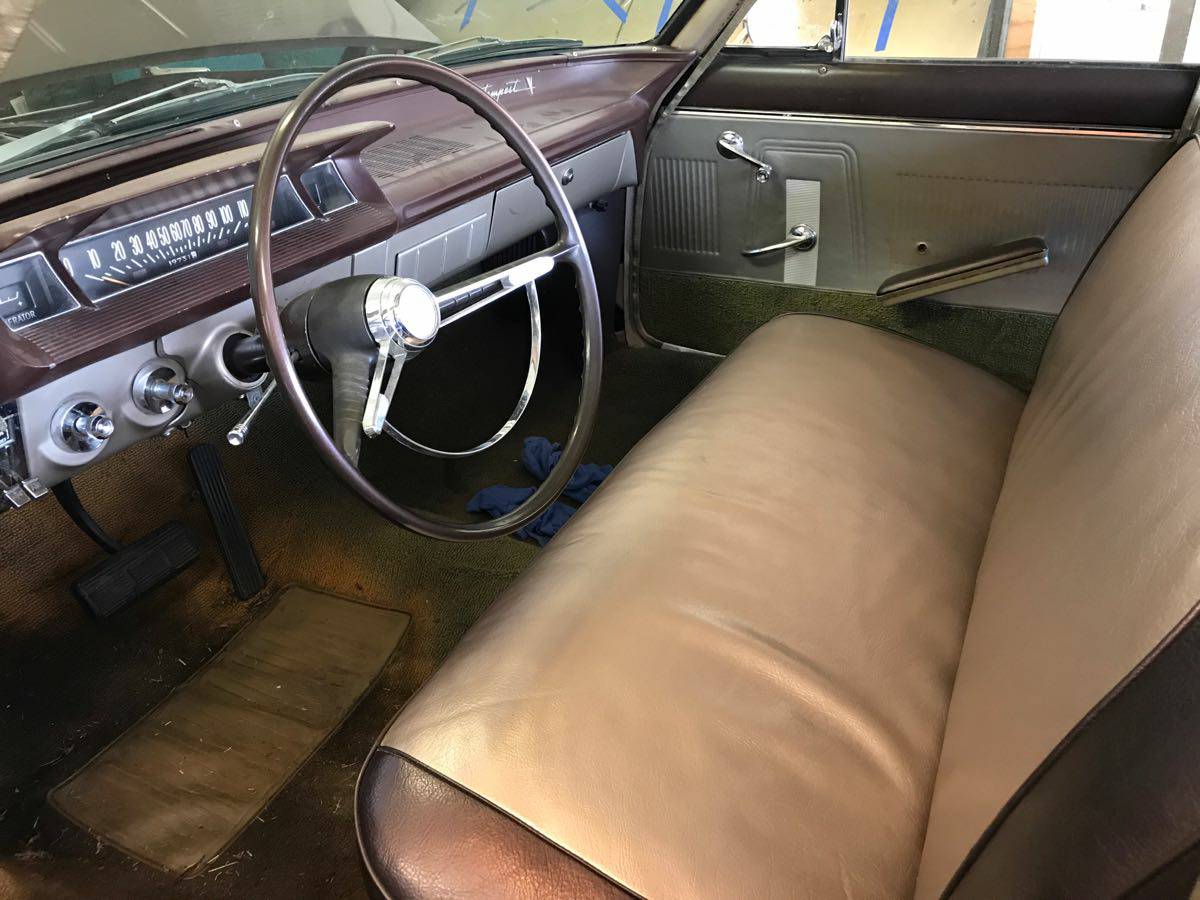 I’ll consider trades for other vehicles. Let me know what you have. I
can add cash to trade for the right vehicle. Any trade must be titled,
running/driving, cosmetic condition is less of a concern for me. I’m
open to all trades, but I’d love GM vehicles of similar size and age
(60’s – early 70’s). Things like Nova, chevelle, Skylark, Apollo, F85,
Cutlass, Ventura, Lemans, or VW Bug, Beetle, Bus. See a better way to save the planet while driving something cool? tips@dailyturismo.com