The second generation Infiniti G20 undeservedly flies under the radar screen of most used car shoppers.  They are superb values that avoid the Honda and Toyota tax found on buying used Civics and Corollas.  The G20 comes with the tuner friendly Nissan SR20 4 cylinder engine and has a interior that is better equipped and more upmarket than the competition.  Find this 1999 Infiniti G20 for sale in Oakdale, NY for $2,000 via Long Island craigslist. 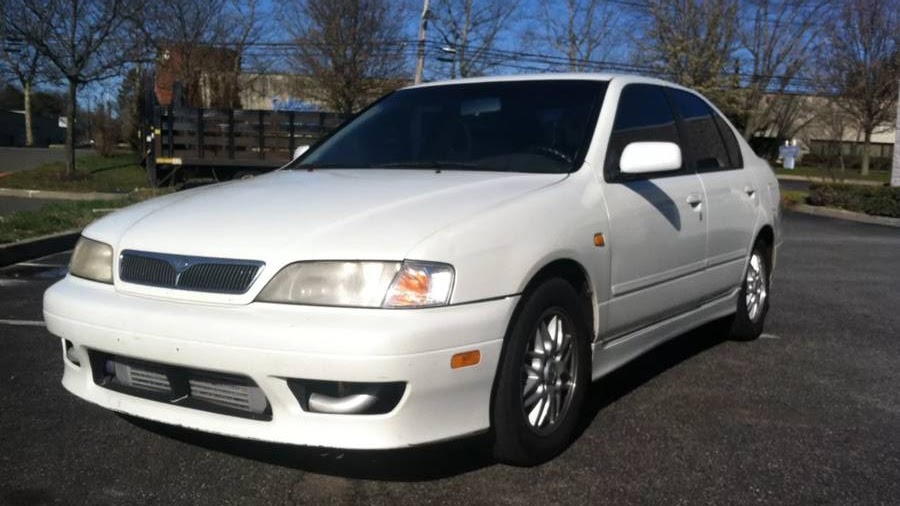 The P11 G20 had the last iteration of the SR20 engine known as the roller rocker. This engine was still good for 140 horsepower and maintained the frantic 7500 rpm redline of previous versions.  The G20 sedan weighed close to 3000 lbs so 0-60 times were not exactly breathe taking in stock form.  Our seller has remedied the situation by adding a Garret GT28 turbo, front mount intercooler, Apex AFC Neo fuel controller, and has beefed up the stock automatic with a Transgo shift kit. 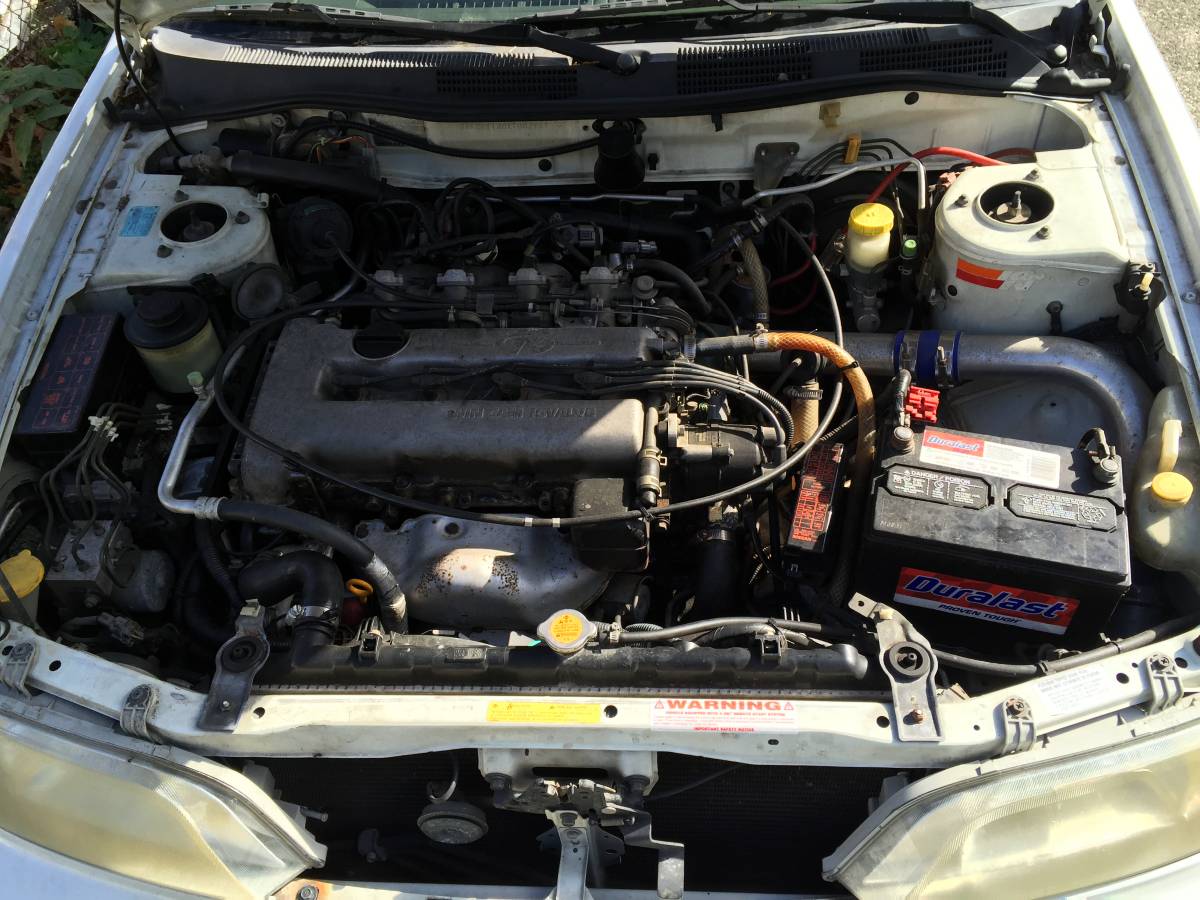 The Nissan SR20det was good for at least 200 hp in its many variants.  The seller here is very short on details as to the boost level and state of tune on this engine other than to say the car is fast.  With the right amount of supporting mods, doubling the stock power output is not an issue.  How the automatic transmission takes to the added power is a whole another question. 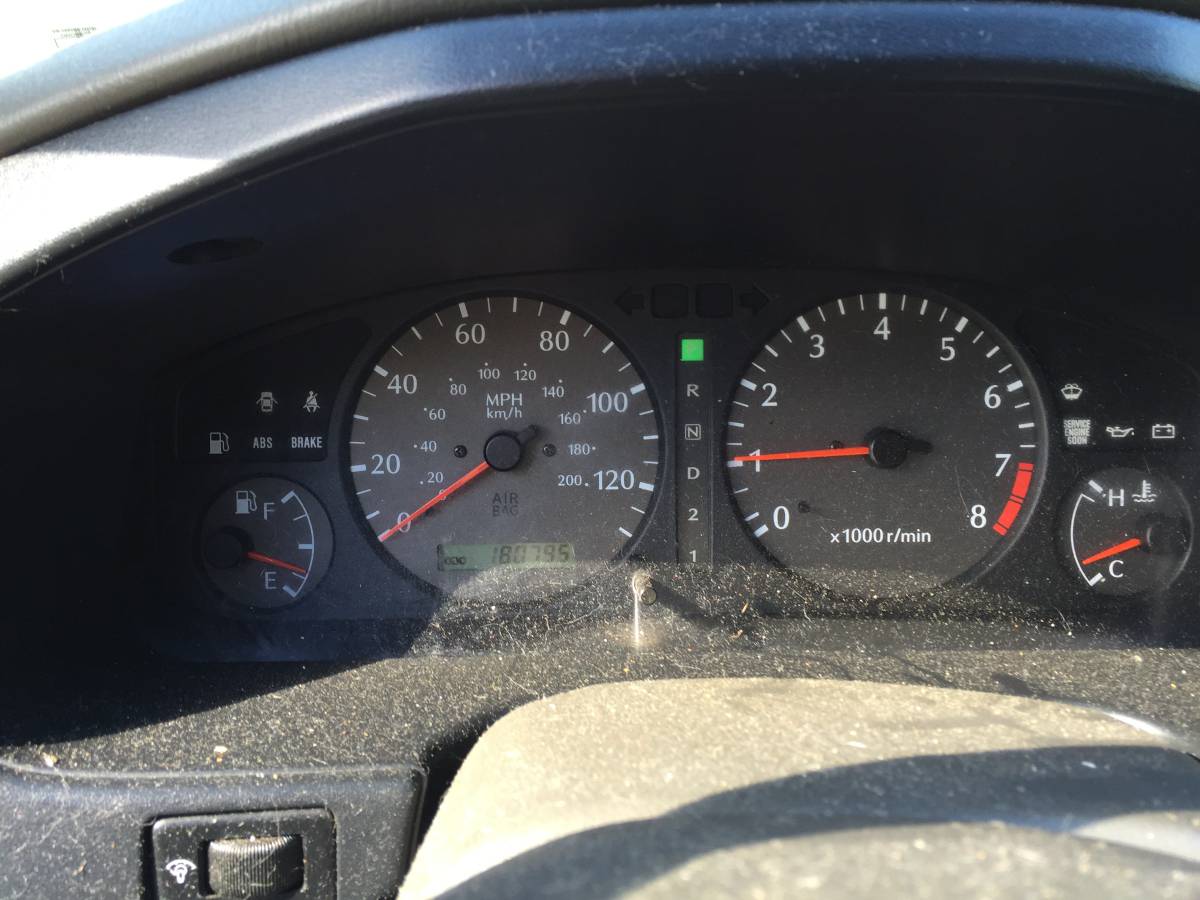 The P11 5 speed manual transmissions are stronger than the stock ones found in the stock Nissan B13 SE-R which were known for a 5th gear pop-out issue and are often cannibalized by that crowd.  The G20 touring model came with nicely trimmed leather seats that are also able to be swapped into a B13 SE-R  as model that only came with fabric chairs. 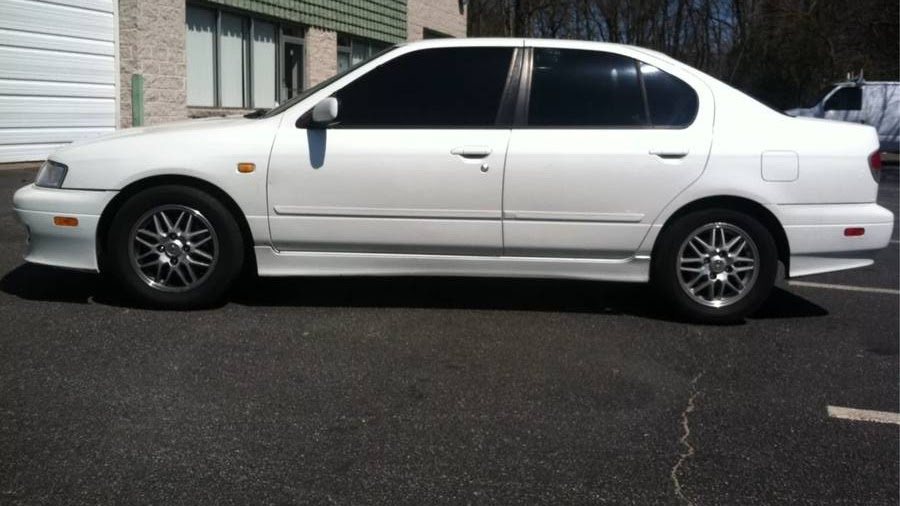