Save The Saabs: A Collection of Saab 99s

Driving a Saab 99 around the street says a few things.  It says; I’m cool and am willing to drive something that will leave me stranded at any time.  I’m an 80s chiropractor stuck in the 80s. I enjoy fixing wiring issues.  I love jazz.  Tweed rules!  One strange observation from driving the Draken around town is that I don’t ever recall seeing a Saab 99 on the road in the past few decades, although it may have been for lack of trying.  The 99 blends into the background and looks Saab-ish, but not noteworthy and could be at a glance confused for an early 900.  I can say with some certainty that since buying the Draken, I haven’t seen another on the road or rusting in someone’s driveway.  Like survivors of polar bear attacks, it is an elite club with some suffering required.   Funny enough, all of the Saab 99s I’ve found via a quick interweb search are not running…but that isn’t the point.  Let’s take a look at the best Saab 99s for sale around the country and see what pops out. 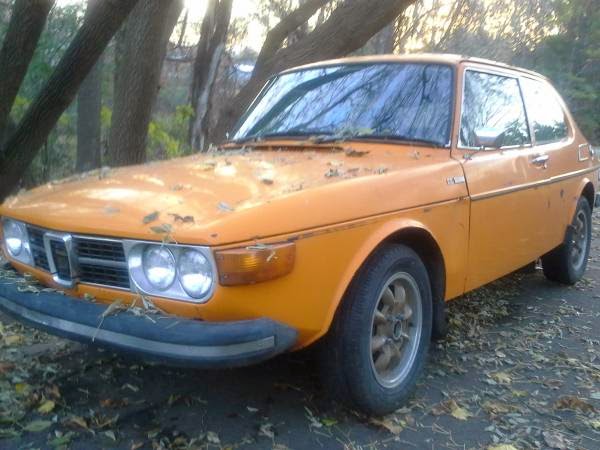 Up first on the 99 list is this 1974 Saab 99 EMS offered for $1250 in St. Paul, MN via craigslist.   This one is a North Dakota car and sports Shelby minilite wheels according to the seller.  Oddly enough the car wears its original sunset orange paint and is claimed rust free…so aside from mechanical sorting, it looks like a winner.  Smog exempt in California means it would be a great car for a turbo 9000 engine swap. 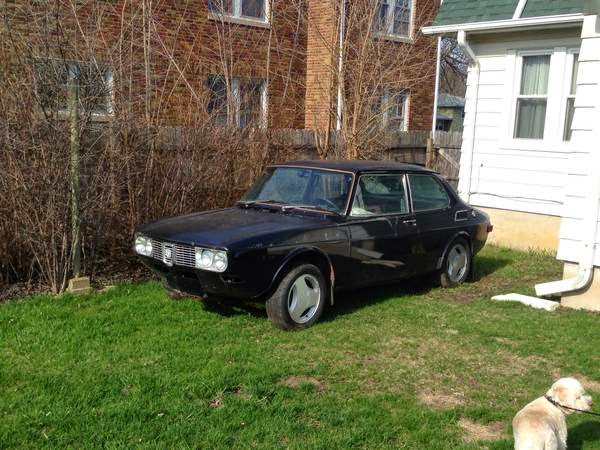 The next 99 is an earlier model with a nice looking set of SPG rims, it is a 1971 Saab 99 coupe offered for $900 in Waukegan, IL via craigslist.  Of course, it does not run/drive and is shown being pulled by a tractor in one picture..but the price is low. 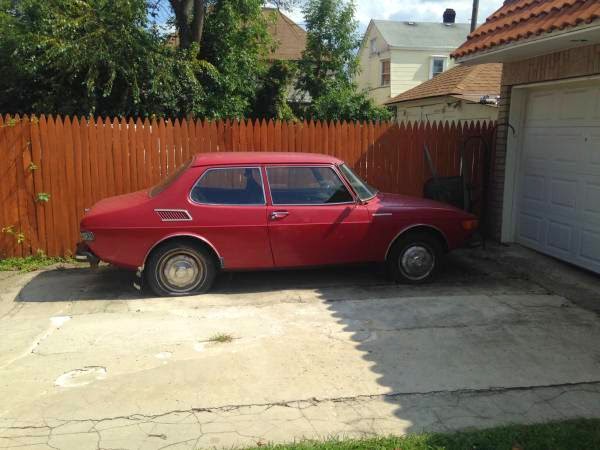 The coupe 99 isn’t as useable as the wagonback version, but anecdotal data indicates they sold more of the standard coupe version.  Find this 1973 Saab 99 offered for $3,000 in Elizabeth, NJ via craigslist.  This 99 cranks…but doesn’t start, but the seller claims it only has 11k miles on the odometer! 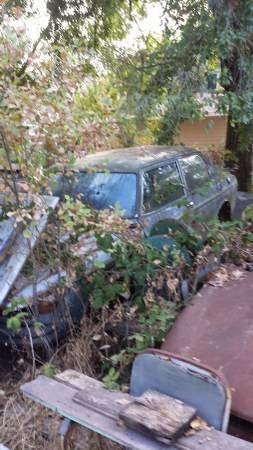 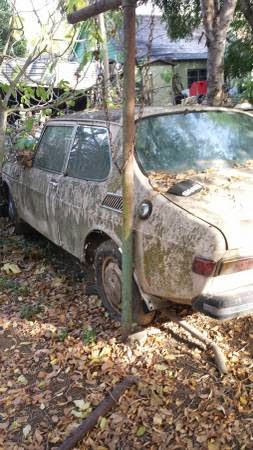 The next collection of Saab 99s comes from one collector, or more accurately his next of kin who is liquidating the entire bunch.  Find this collection of three 1970ish Saab 99s offered for $1,000 in Sacramento, CA via craigslist. 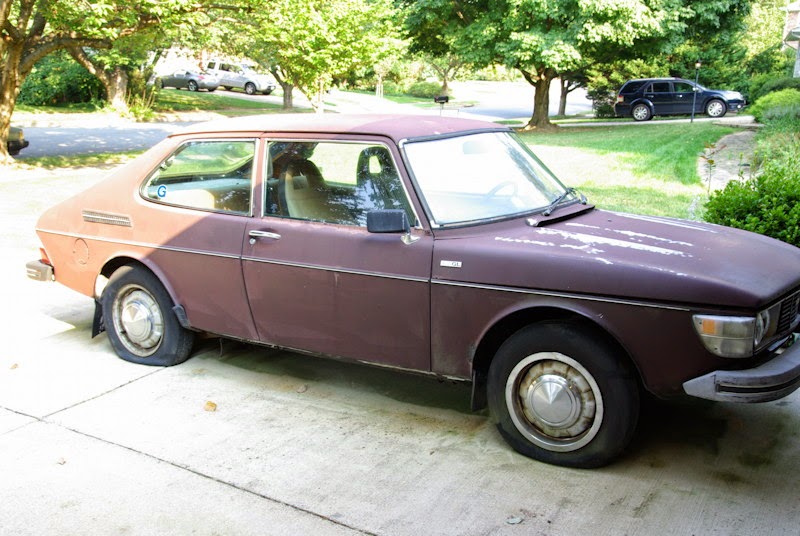 Last up is this 1973 Saab 99GL wagonback offered for $875 via saabnet, located in Vienna, VA.  It was a running driving car until 2003 when it was parked in its current spot to age for the next owner.

That is the list….see a better Saab 99 for sale? tips@dailyturismo.com