The Pontiac Solstice (aka Saturn Sky) was a Mazda MX-5 competitor from General Motors that arrived in the Pontiac and Saturn showrooms a few years late, and just in time for the 2008 carpocalypse. The Solstice that you really want to get is the turbocharged GXP version (in coupe if possible), but if you are on a tight budget, you might consider this el cheapo version.  Find this 2006 Pontiac Solstice offered for $5,900 in Seattle, WA via craigslist.  Tip from JB1025. 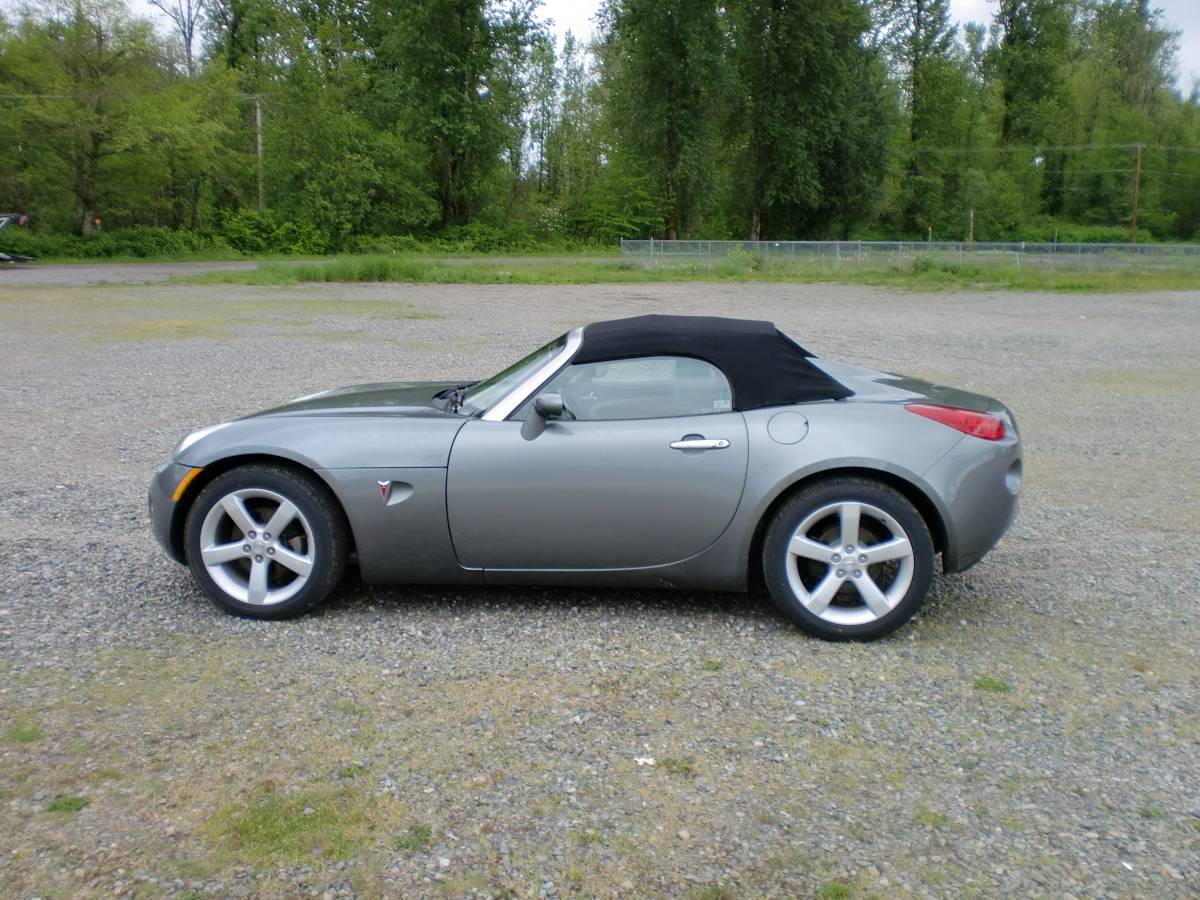 GM’s Kappa platform roadster did everything right — it was extremely successful in SCCA club racing, where it swept the podium in Touring 2 class in 2007, 2008, & 2009, and it wasn’t an unreliable or poorly built thing — but like the guy who takes a shortcut in the wrong Chicago neighborhood, it just a victim of circumstance. 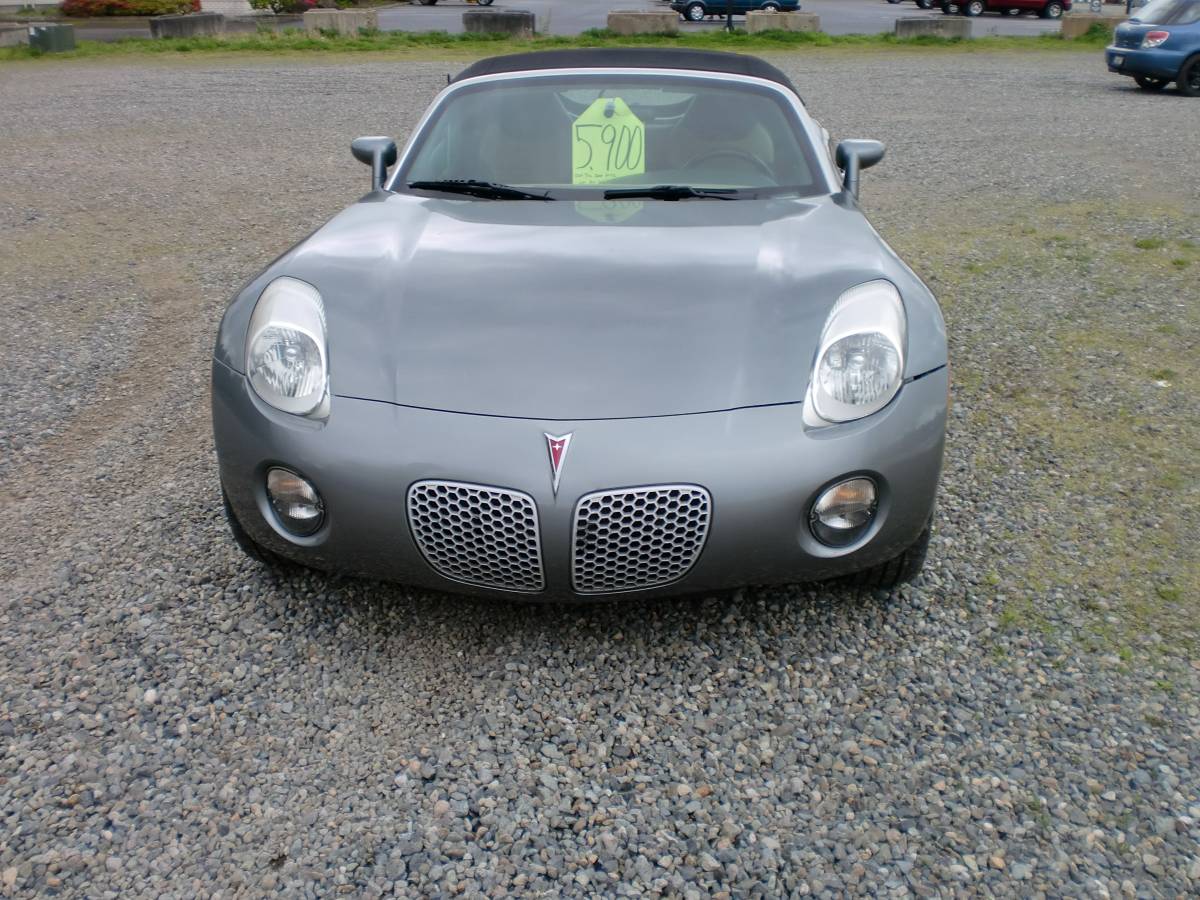 Under the hood is a 2.4 liter Ecotec LE5 inline-4 that produces 177 horsepower and 173 ft-lbs of torque, which does an admirable job of propelling the 2800 lb 2-seat convertible around the street or track.  This one already has a salvage title, so you don’t have to feel bad about wadding it up if you take an apex a bit too early and go off wide into a fence. 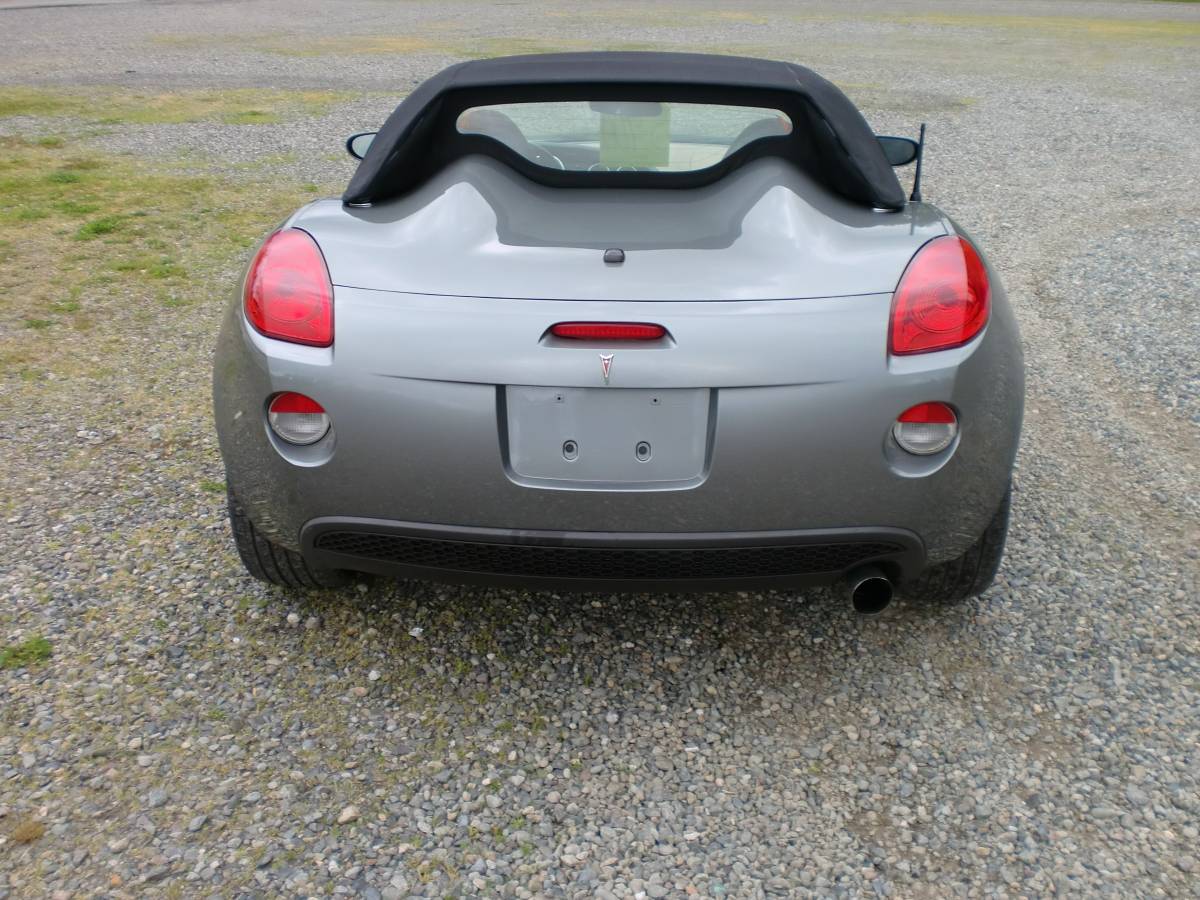 See another car from the aughts that ought to have survived the carpocalypse? tips@dailyturismo.com

Dressing on the side: 1968 Vespa VBB 150 with Sidecar Mid Week Match-Up: Subjects Wanted