It never ceases to amaze me that a consumer can’t buy something like an Elio or Lamborghini Veneno because the OE hasn’t finished millions of dollars of crash testing, but you can buy the following plus sized Shriner-kart and drive it around? How does that make sense?  I’m not advocating a wholesale ban on the purchase/use of classic cars, but I can buy any number of new motorcycles and classic cars without seatbelts, but new cars need 55 airbags and a backup camera?  Forget that.  Instead, let’s buy this yellow thing and cheat death for another day.  Find this 1967 King Midget here on eBay 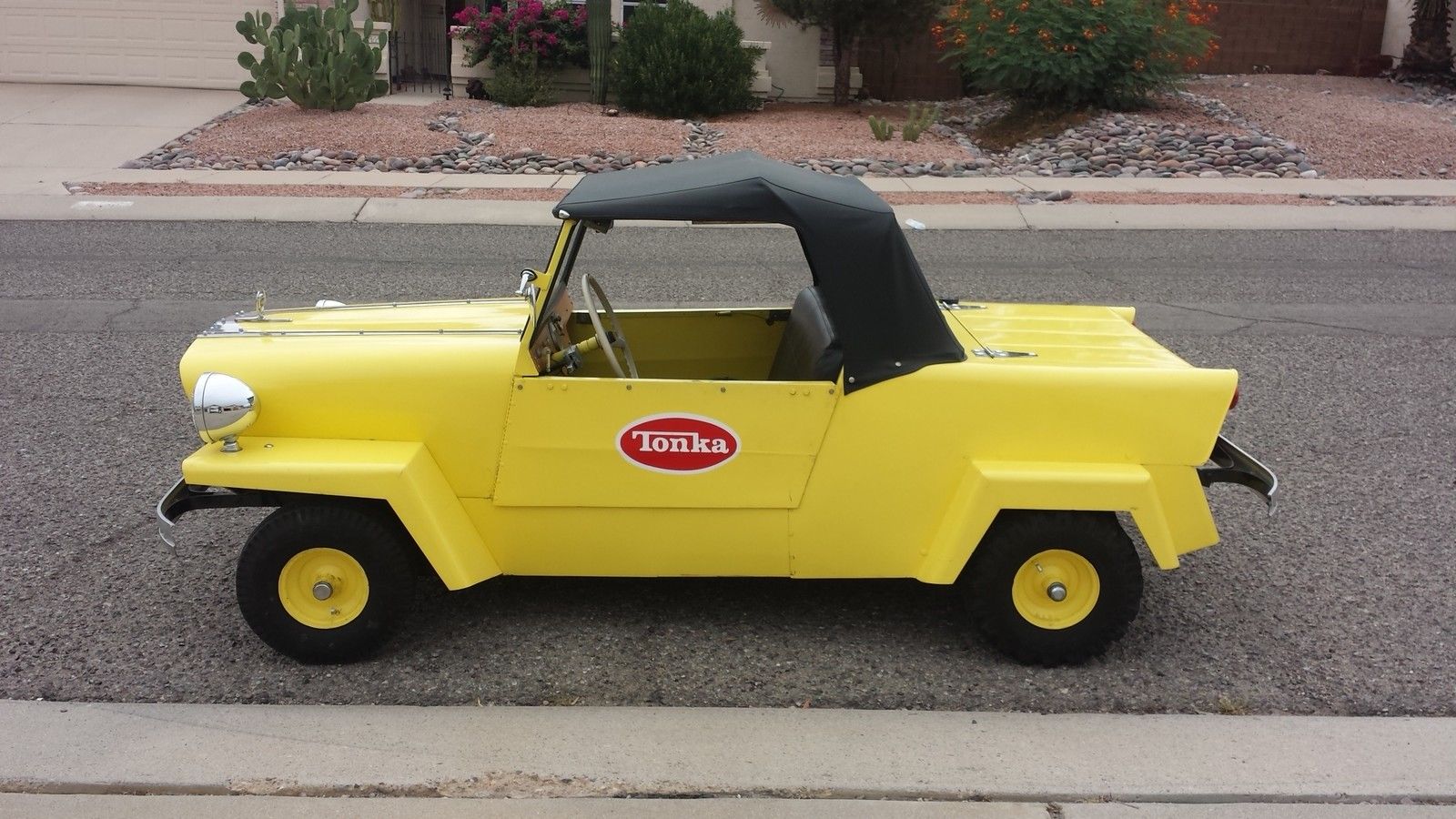 This King Midget is not a child’s toy that someone sneaked past the dimwits professionals at their local DMV, but a micro car that traces it roots all the way back to 1946.  The initial versions were kit cars offering the unbeatable value of a 500 lb car for $500, but later the guys at the Midget Motors Corp offered fully assembled King Midgets (I can’t help but laugh every time I read, write or hear it!!). 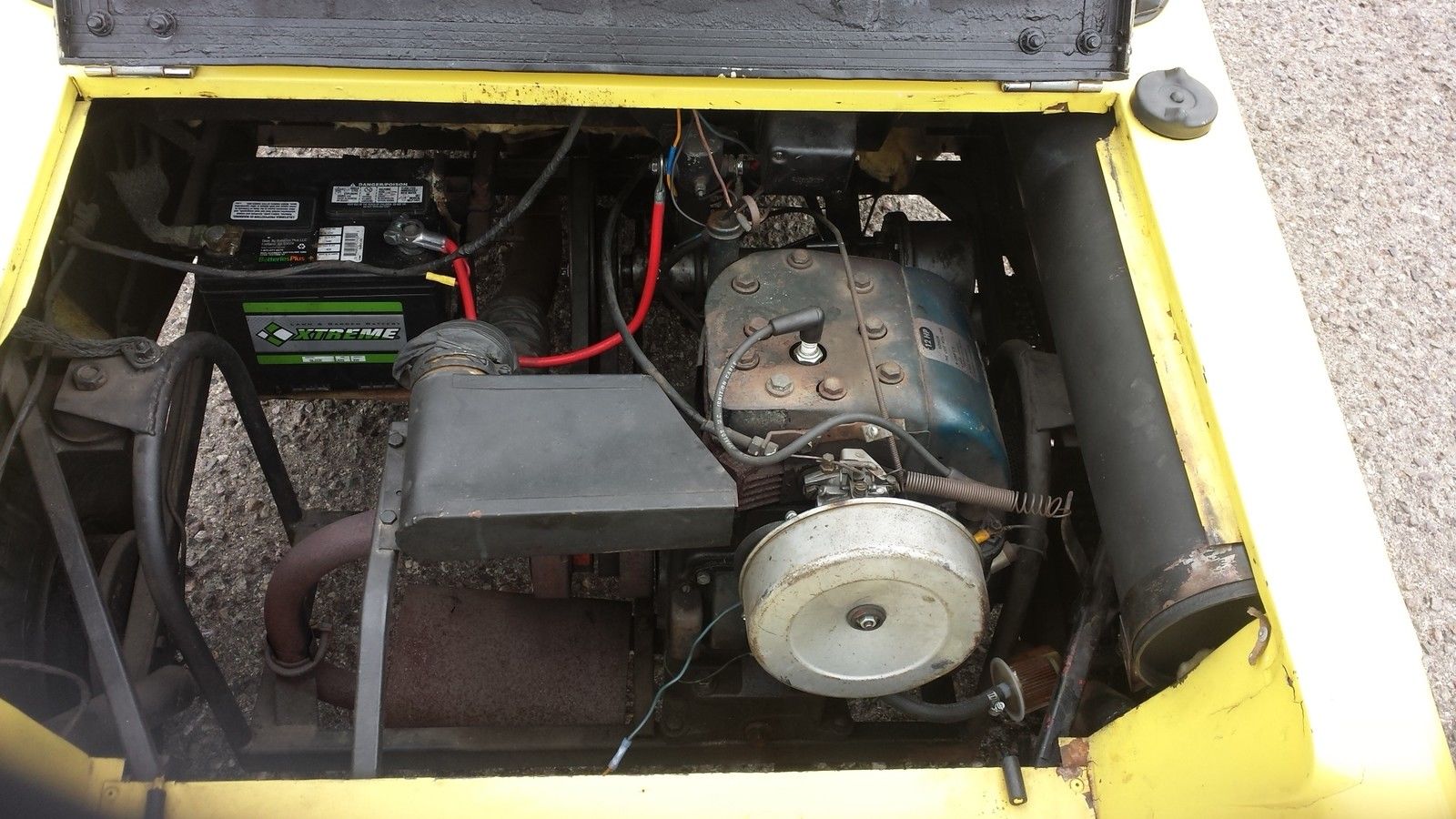 Peek into the engine bay of a car that would make Colin Chapman scared for his safety and you’ll see a Kohler single cylinder engine for a healthy 12 horsepower mated to a 2-speed automatic transmission with no reverse gear. Just like a screaming 12krpm sportbike powered race car…riiight. 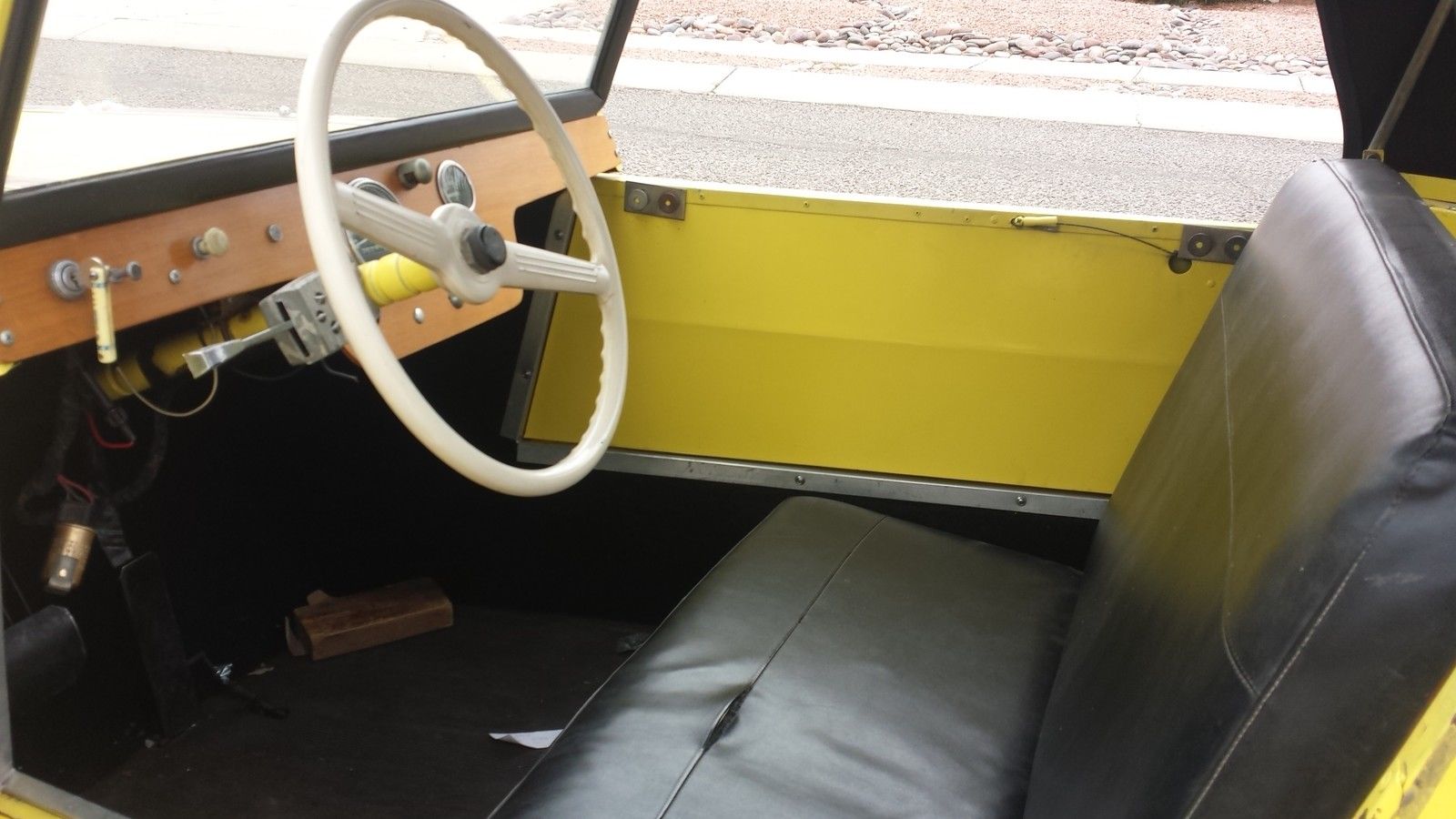 Rumor has it you can put two adult human beings into the passenger compartment, but they’ll both have to be midgets….or kings.  Either way you will get noticed. 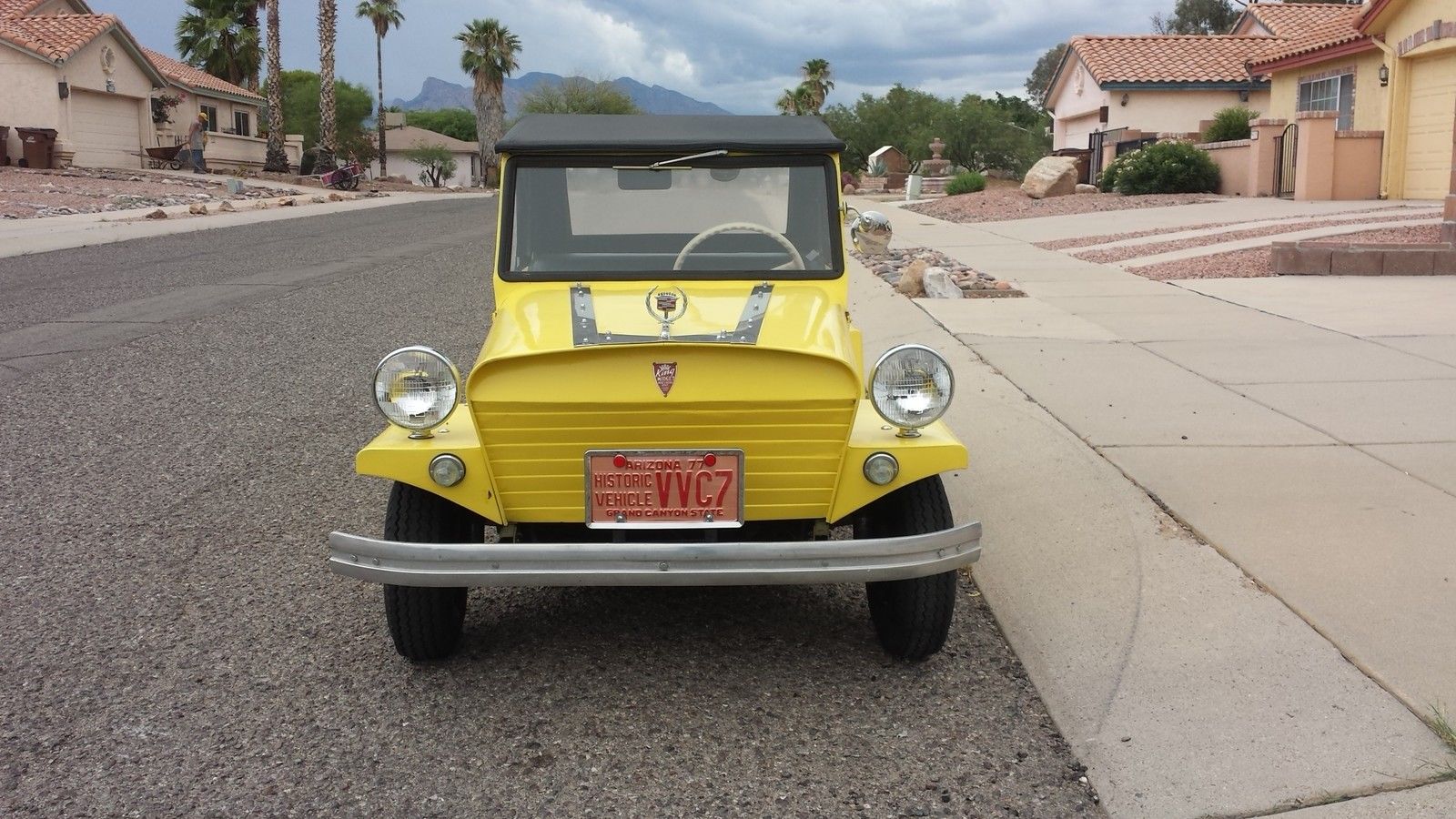 See another microcar for sale? Send it here: tips@dailyturismo.com