It’s hard to get a good deal on classic car auction these days, mostly because sellers are wise enough to put in a reasonable reserve (or crooked enough to use shill bidders), but for the most part it is just an issue of too many small time Wheeler-Dealers throwing bids on cars that look like a potential easy flip.  So, you’ve got to be sneaky and find cars that other buyers won’t find, such as Fiat convertibles located in the single engine section of eBay Aircraft.  Find this 1978 Fiat 124 Spyder here on eBay 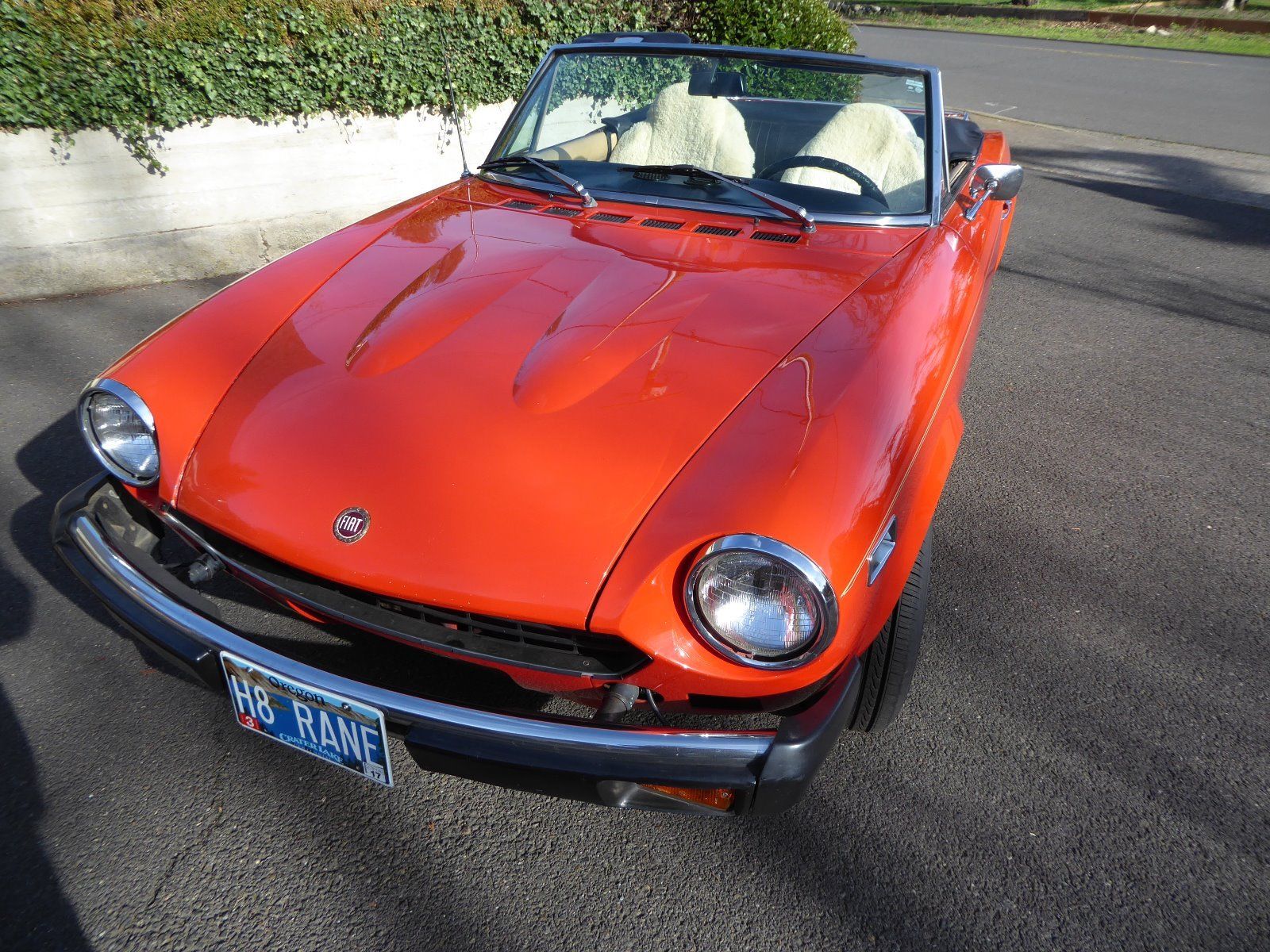 The Fiat 124 is a handsome roadster designed by Dutch-American Tom
Tjaarda at Pininfarina and built from 1966-1985 (first assembled by Fiat, later by Pininfarina).  Today the Fiat 124
isn’t climbing the appreciation scale like a Porsche 911, but it
certainly is worth more than an equivalent condition Pinto.  Think of it as a
rust prone and electrical gremlin infested Mazda MX-5 with a classic
exterior. 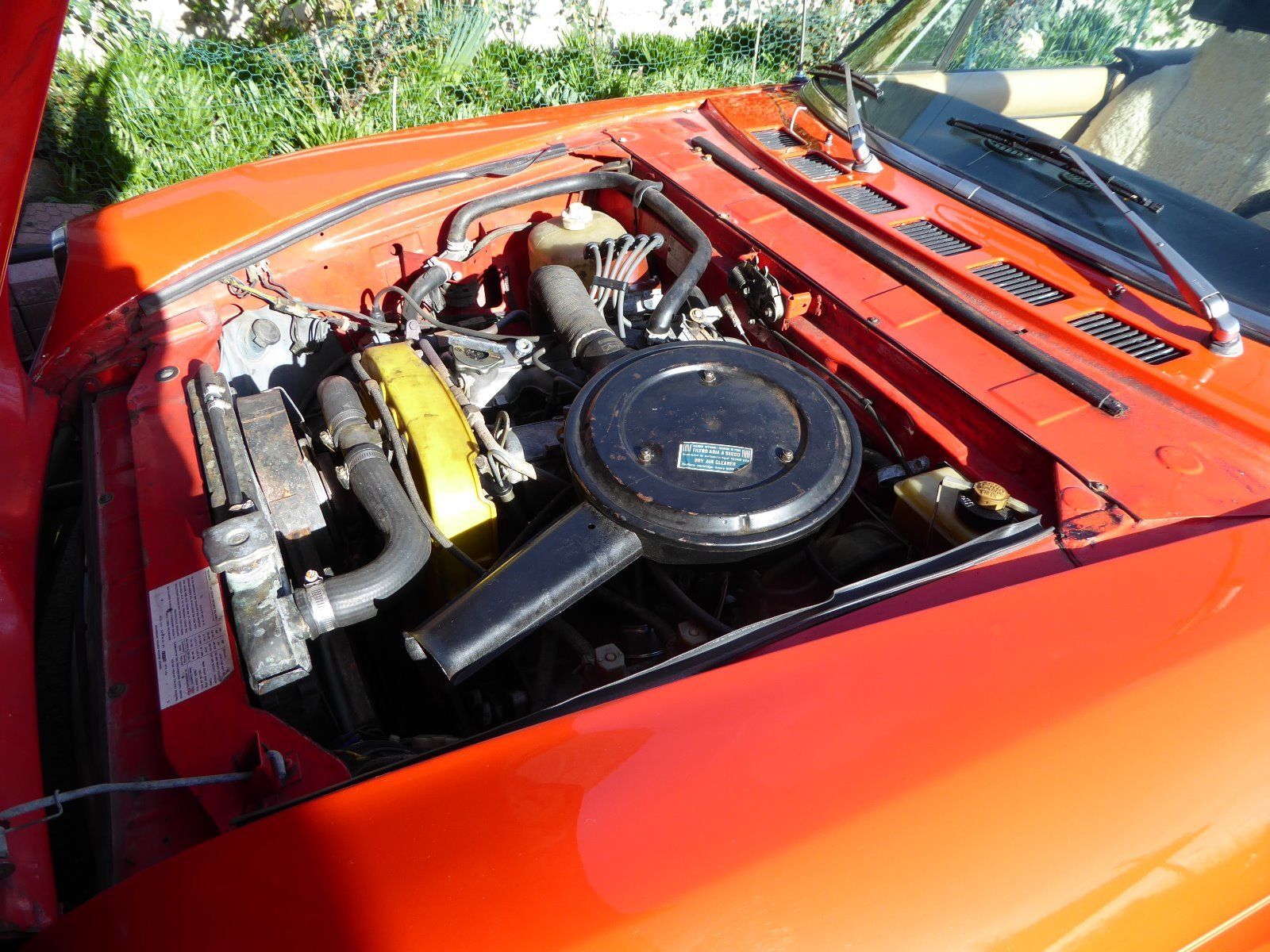 The 124 is
powered by a 1.8 liter inline four cylinder engine that in 1978 made 84 horsepower and 90 ft-lbs of torque.  The Fiat engine was severely castrated during the early smog era, but at least it’s mated to a 5 speed manual gearbox. 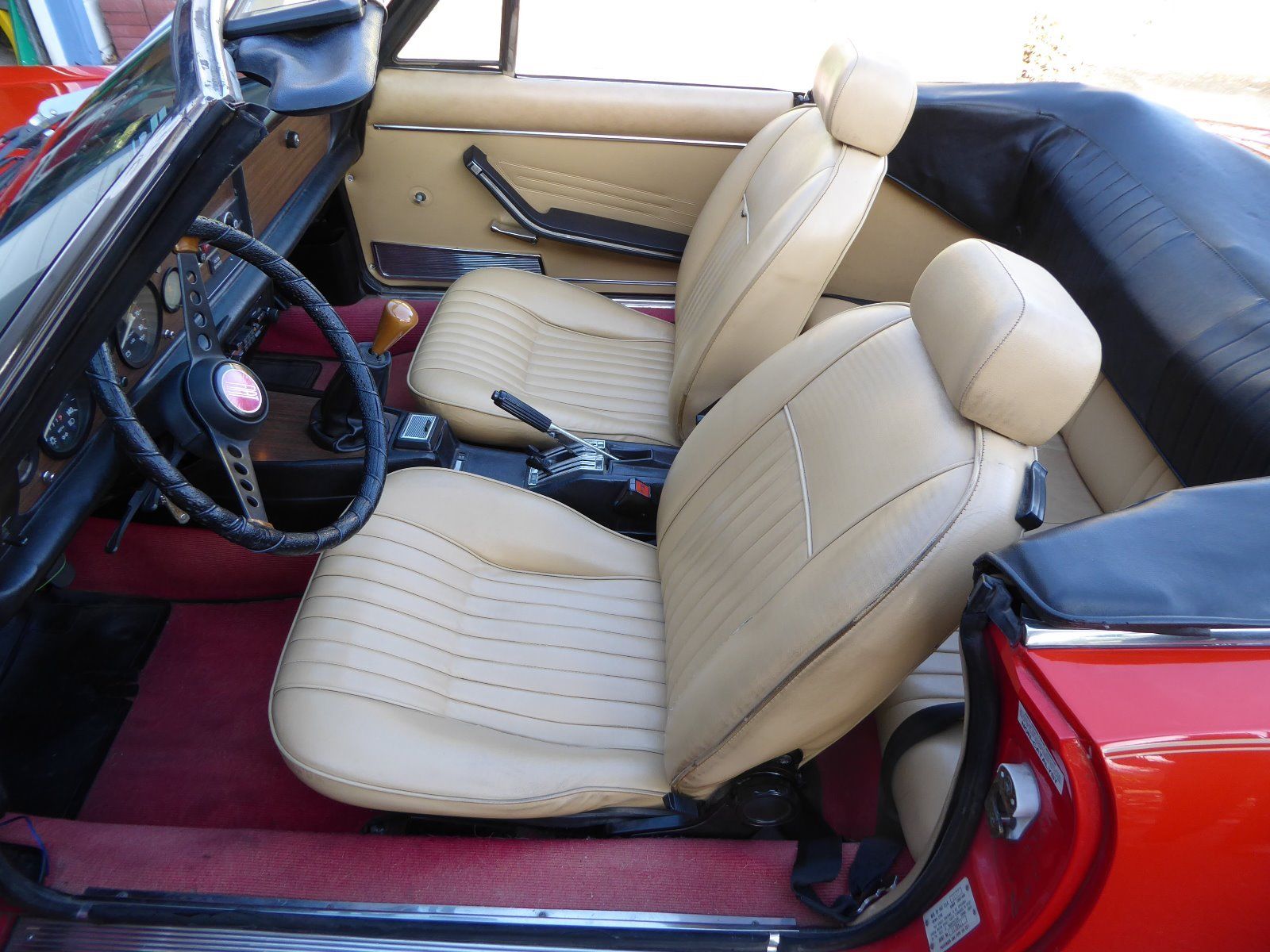 The Fiat interior isn’t the fanciest thing on the block, but it feels old school and Italian when cruising around.  Plus, you get two small seats in the back for kids/pets, something that most other small convertibles don’t offer. 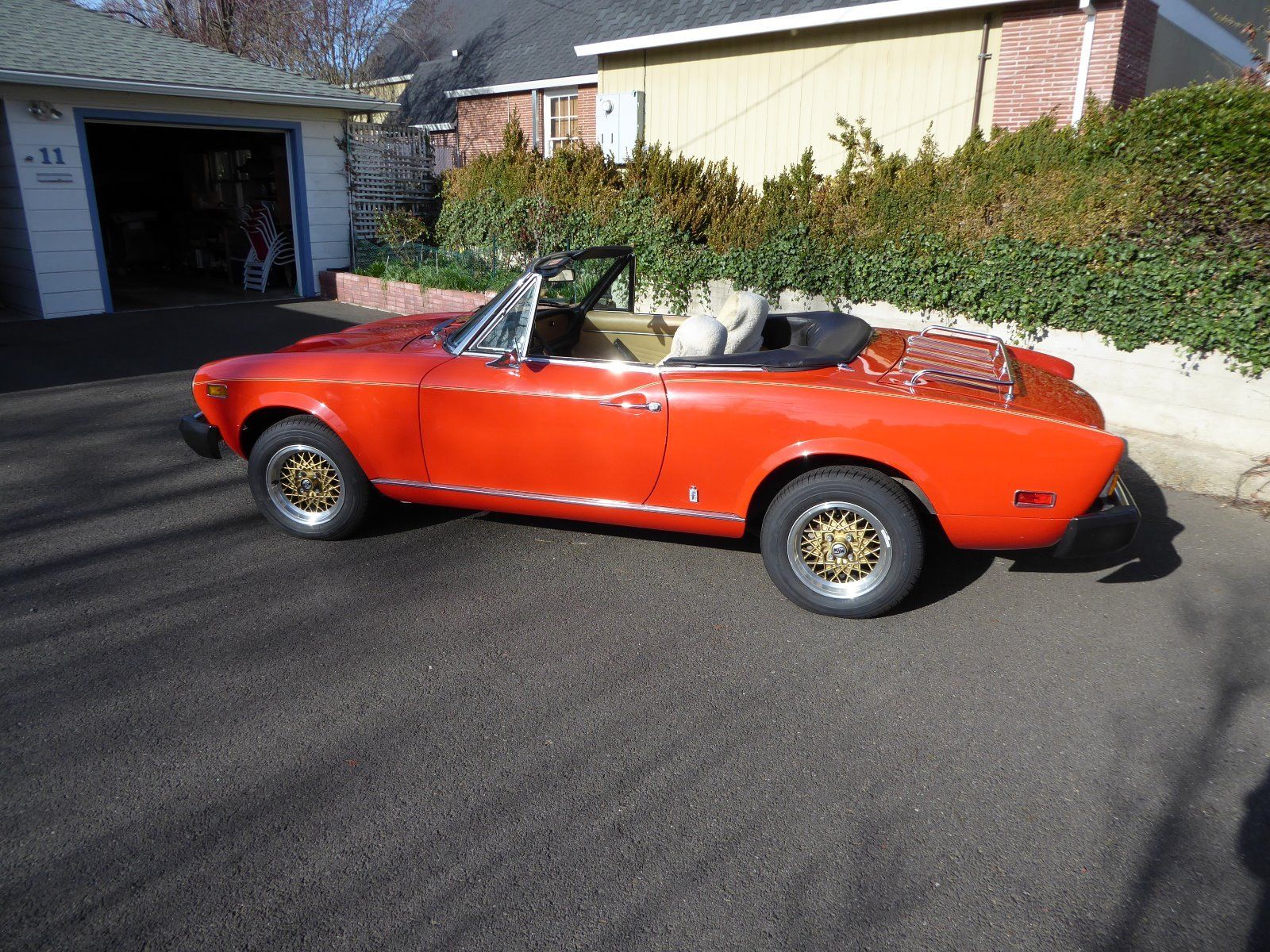 See a better car in the aircraft section of eBay? tips@dailyturismo.com