The 4th generation E70 Toyota Corolla was the last RWD platform that extended across the entire Corolla lineup (the AE86 “Hachi-Roku” coupe remained RWD for the next generation, but within a few years everything was front-drive, understeering, no-fun, appliance-city).  The Corolla was a simple economy car with no particular designs on world domination, but it was cheap to buy, cheap on fuel, cheap to insure, but most importantly: it was reliable….which we are going to throw out the window like a used microwave with this next feature, because it is now powered by the spinning thing known as a rotary. Find this 1981 Toyota Corolla with rotary swap offered for $11,000 in Philadelphia, PA via craigslist. Tip from FuelTruck. 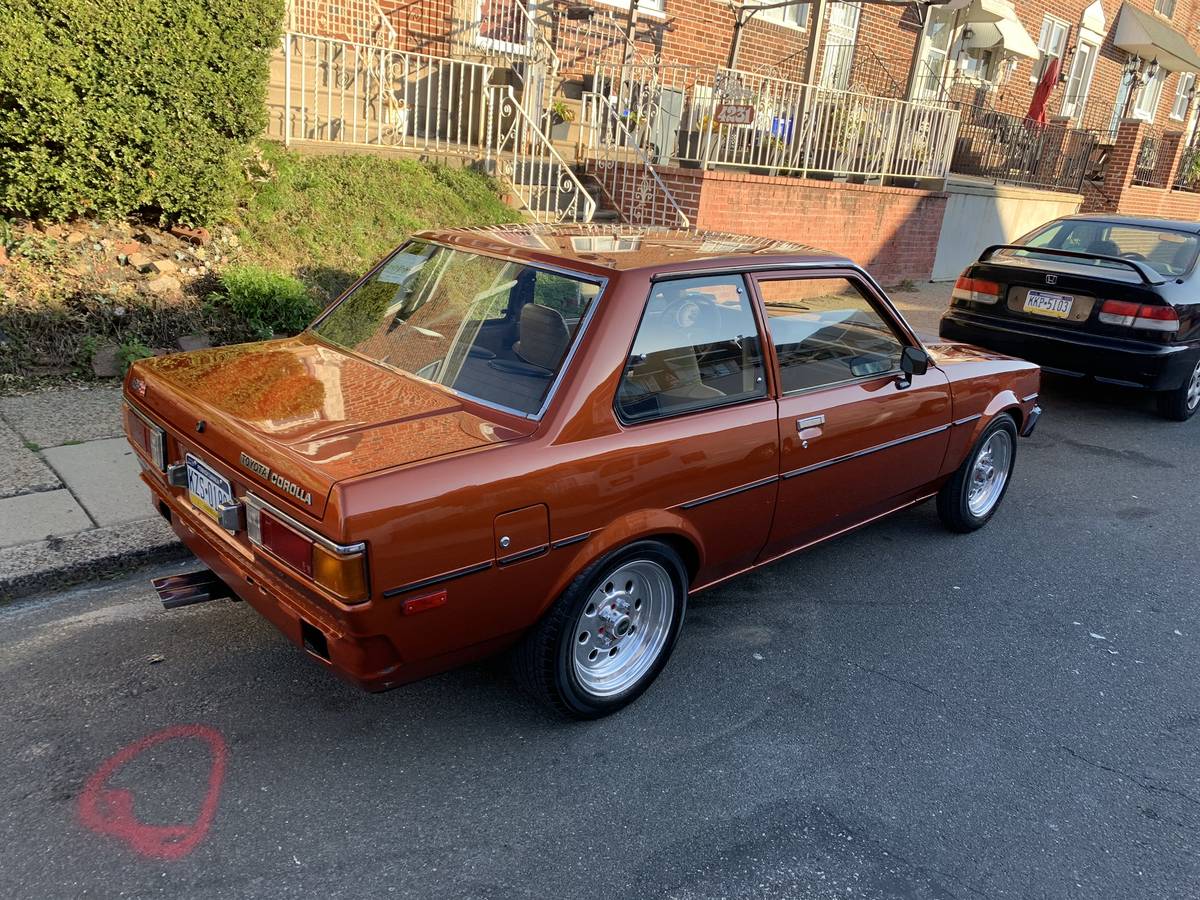 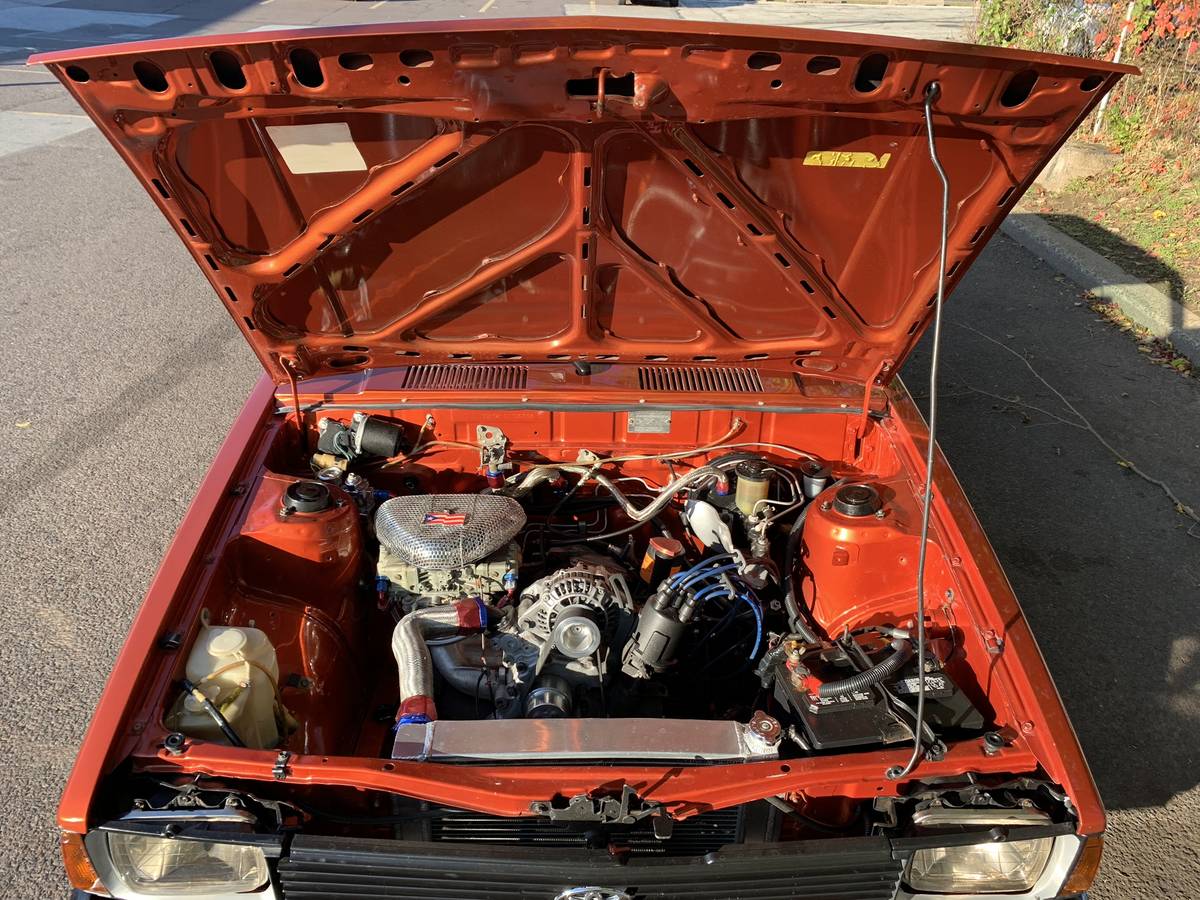 1981 Toyota Corolla With A Rotary Engine 12a Holley Fuel Pump And Carburetor.. Few Extra Stuff..Car Is CLEAN!!! Paint Job Is Beautiful!! Also Has Stereo System Everything Is Brand New And Custom Made.. pioneer Radio,4-61/2 Bass Rocker (Neo Magnet) 4-81/2 Audio Pipe 2-10” sundown and 2 tweeters.. 3 sound stream amps and a separate battery for the system.. nothing in the car was cut for system I made everything fit on top of the metal.2 Msd Ignitions.. i also have the back seat and back bumper.. I’m asking $11,000 AND IM PRETTY FIRM!!! I MIGHT CONSIDER A TRADE NO BS PLEASE IF I IGNORE YOU IS CAUSE I FEEL INSULTED WITH YOUR BS OFFER… 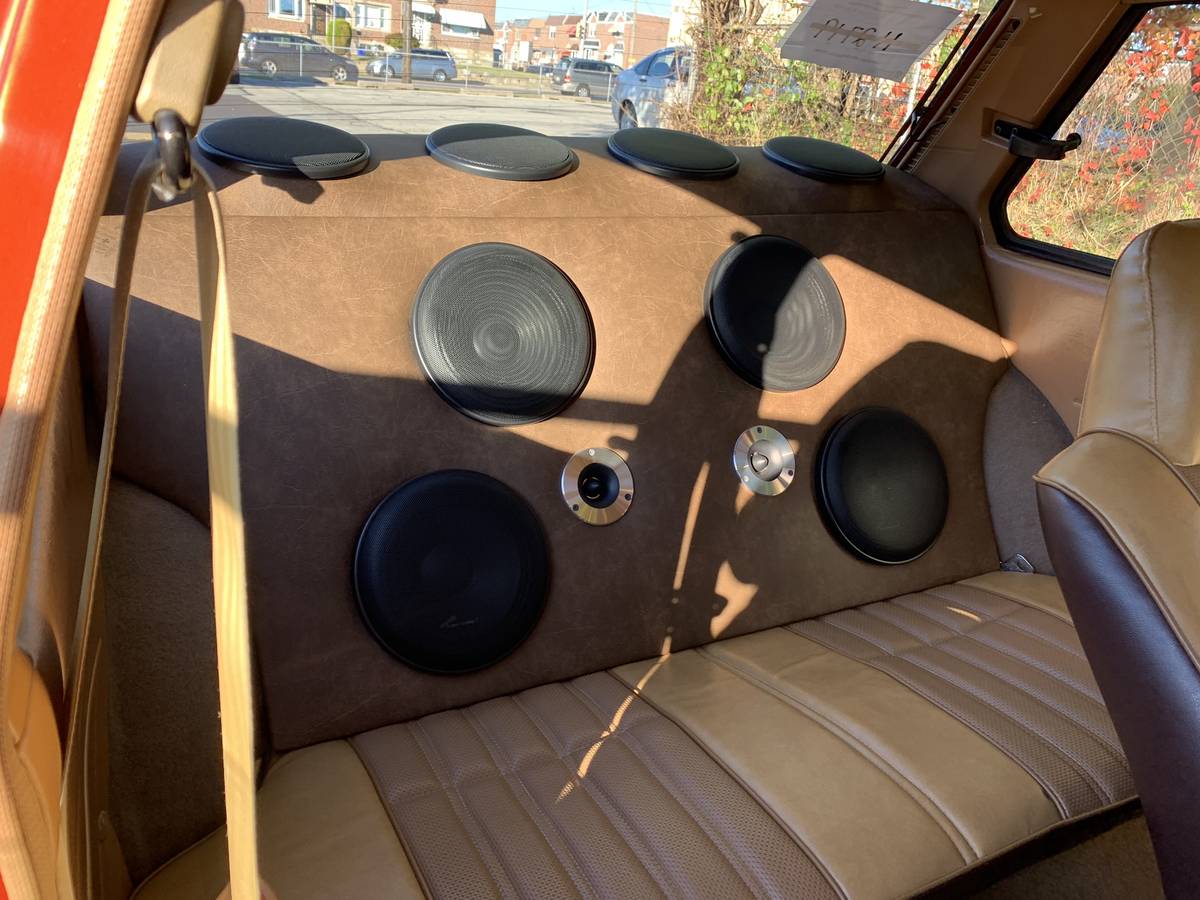 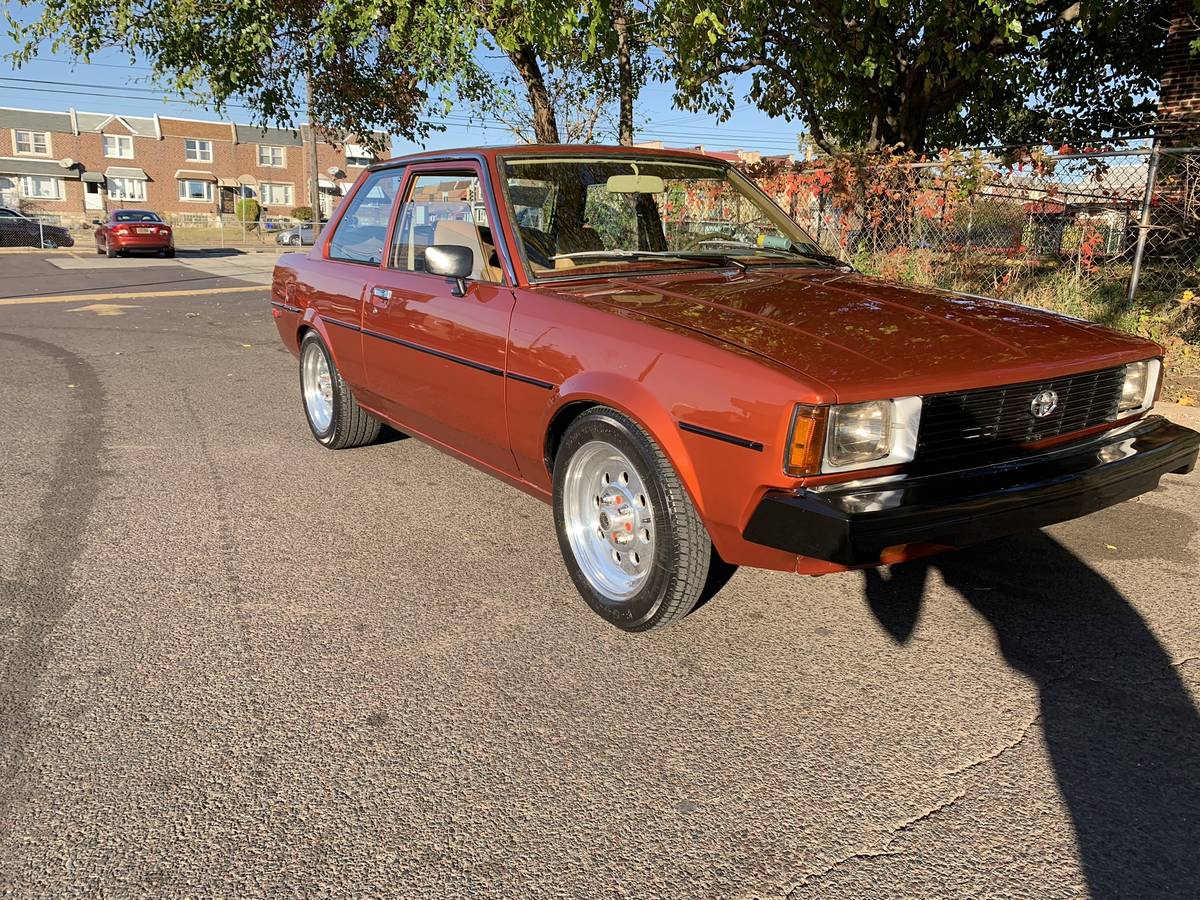