The W124 generation Mercedes-Benz E-Class lasted for a remarkable 10 years of production…but even more remarkable is the number of years the cars last after leaving the factory.  Bruno Sacco’s design was understated and not flashy when released in 1984, and the mechanical bits reflected this simple approach to elegance.  The E-Class did not use a hydropneumatic self leveling suspension like the S-Class or a Citroen and instead used a simple multi-link setup with coil springs — a decision that means cheaper repair bills and more uptime for the guy who owns it 20 years later.  Find this 1993 Mercedes-Benz 400E W124 offered for $15,500 in Medford, CA via craigslist. 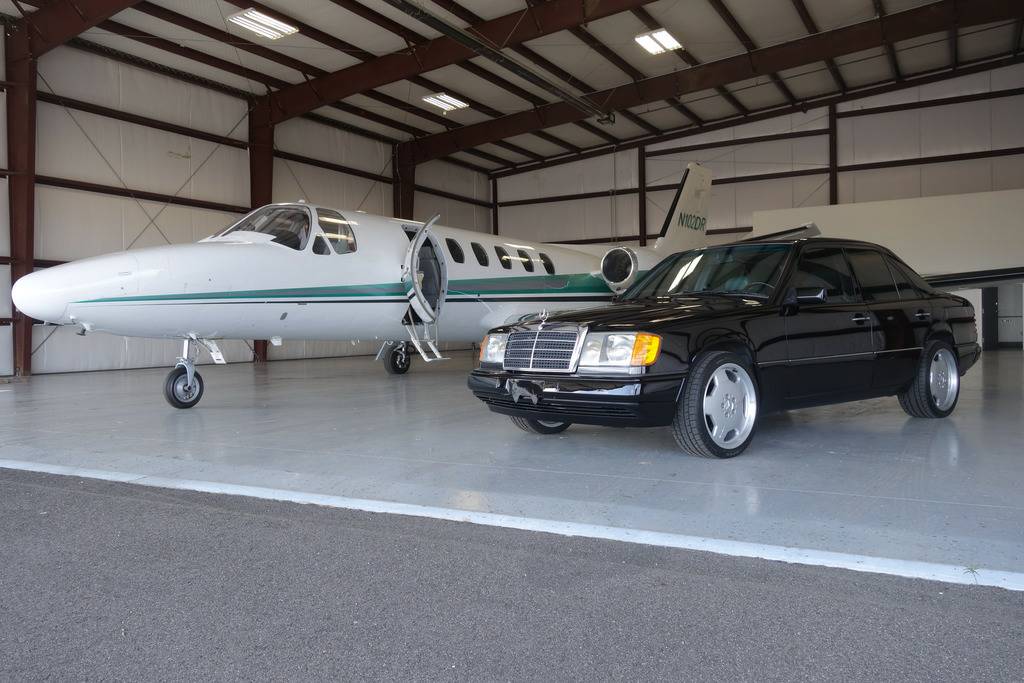 If you drive a nice condition executive class BMW from the late 80s/early 90s, people will assume you are eclectic — but in the Mercedes-Benz, people think you are classy.  It simply exudes that feeling of old money, private jets, yachting, polo, and SEC investigations.  You might wear a set of driving gloves in the BMW, but in the Benz, you wear a Lacoste polo shirt…and somebody else drives. 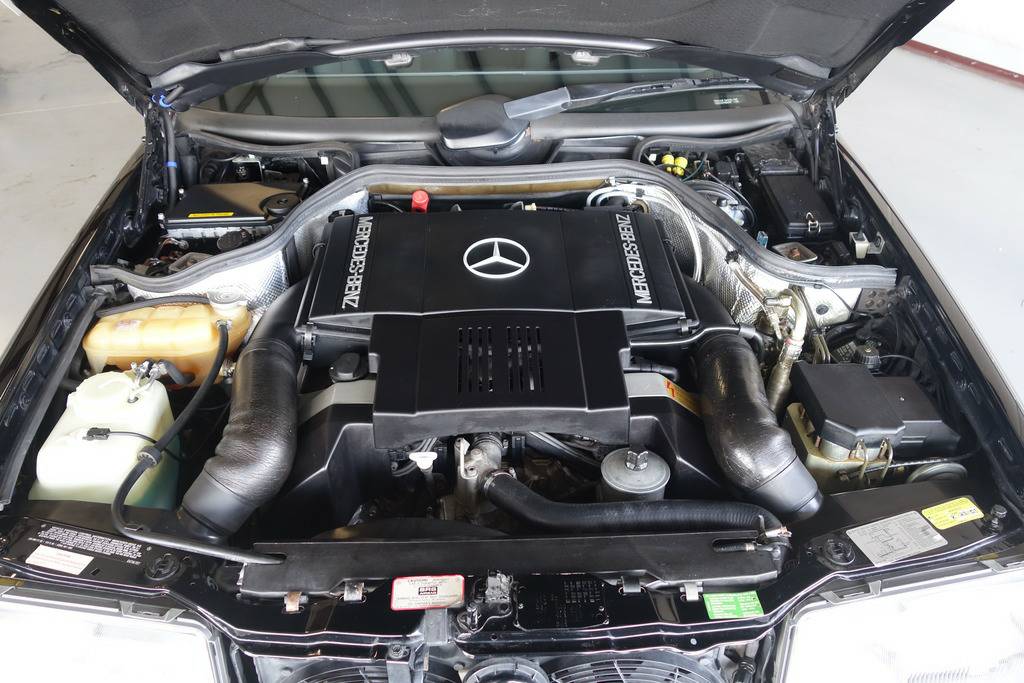 Previous generations of the E-Class were powered by inline-4,-5, & -6 engines, but Mercedes-Benz decided to up their game with the W124 and added the M119 V8 as an optional powerplant.  This 400E is powered by a 4.2 liter version that was rated at 275 horsepower and 295 ft-lbs of torque, which might not have the same lunatic feel as the 500E, but it should provide plenty of thrust when asked. 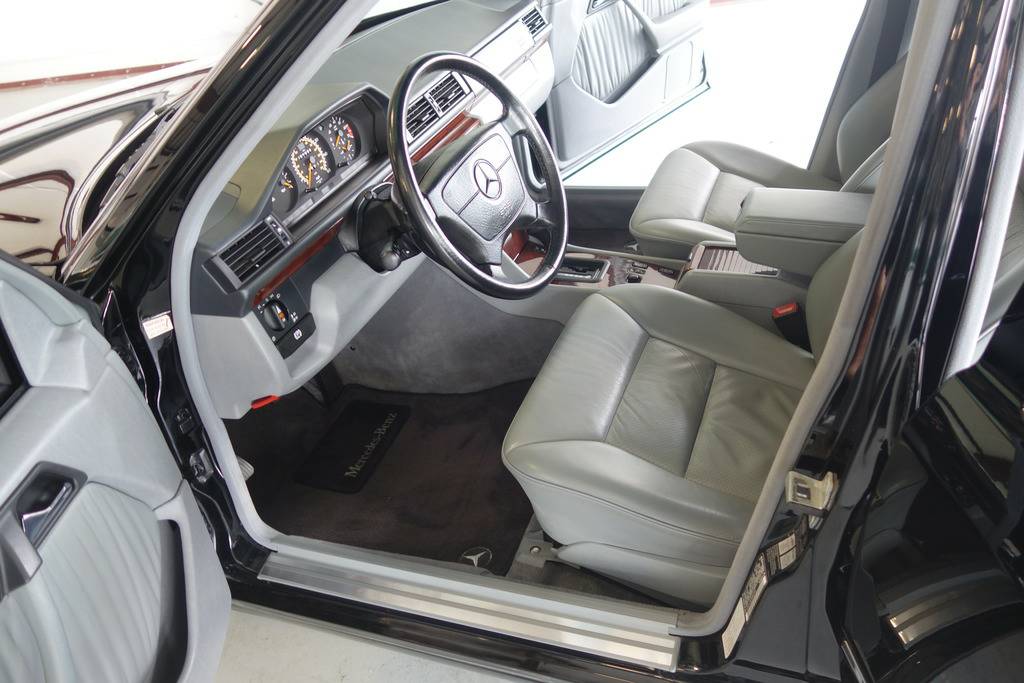 This 400E is in surprisingly good shape, and with only 91k miles on the clock it looks clean and ready to cruise.  Honestly, if I was the kinda guy to get chauffeured around, and some guy showed up with a Lincoln Town Car or Cadillac Escalade, I think I’d tell him to get lost and find a driver with a 400E. 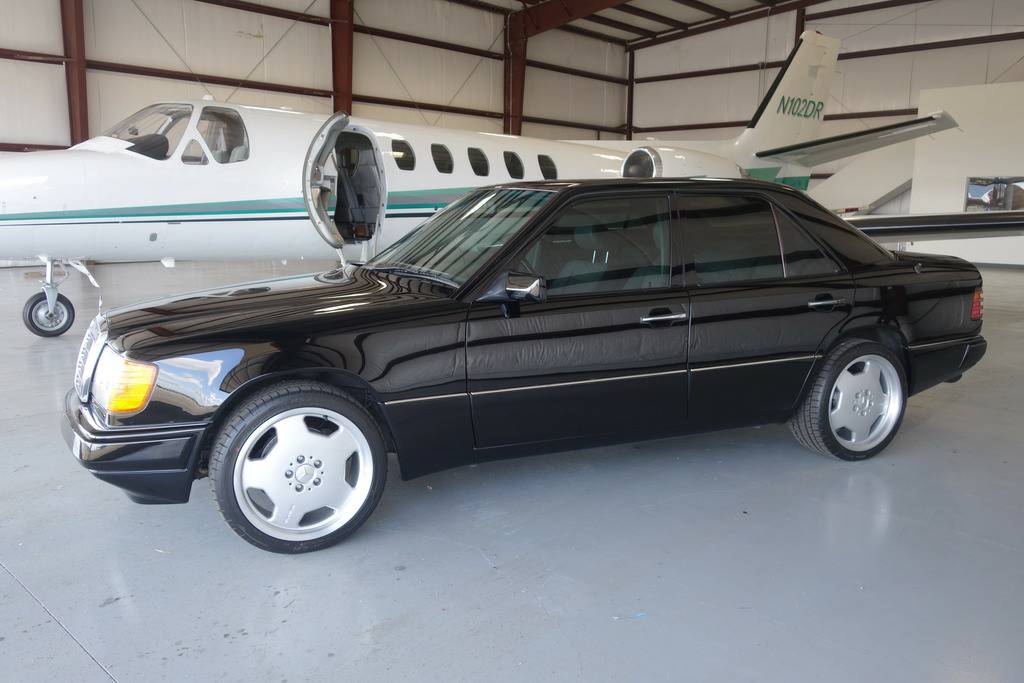 See a better car for looking like the boss? tips@dailyturismo.com