Las Vegas is an interesting place.  It is a city that was built a reputation around giving people a chance at something great.  You might be schmuck today, but with a little luck at the roulette table, you could be a rich schmuck tomorrow is what brings an average of 40 million visitors to the filthy hot desert town each year.  So perhaps then, it is fitting that this next pile of unknown consequences is located somewhere off the strip, in Sin City.  Find this 1982 Puma GTI offered for $4,500 in Las Vegas, NV via craigslist. 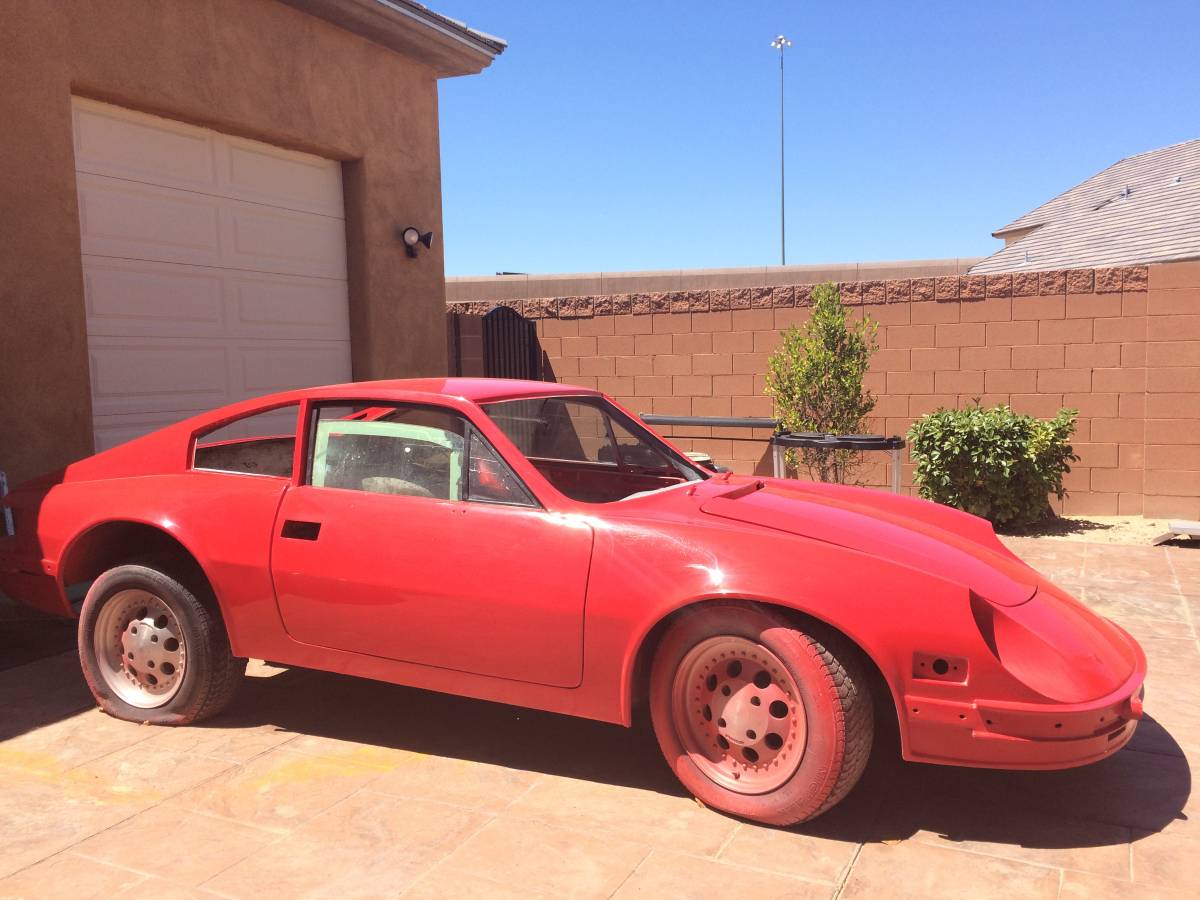 In case you aren’t familiar with the Puma GTI — here is a quick recap:  Italian born, but Brazilian based, racer/businessman Genaro “Rino” Malzoni creates a kit-style car using DKW/Audi underbody and a sexy fiberglass body, and later the oily parts change to Volkswagen sourced. A few examples of the Puma GTI were imported into the US as kit-cars with engines/transmission supplied on this side of the border. 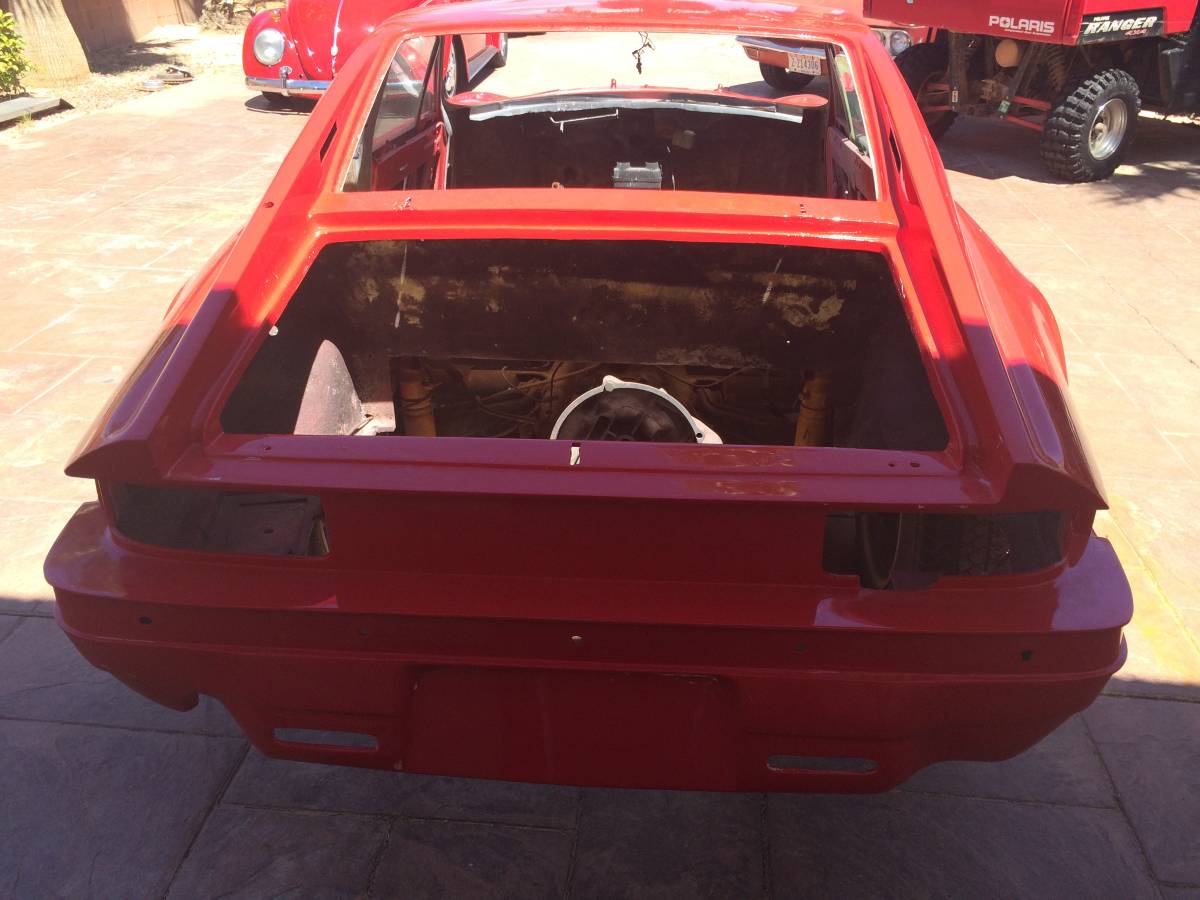 This one is missing its engine/transmission, but it won’t be much of a problem to find a replacement engine from someone like European Motorworks (DT Radio Show sponsor shout out, give Jorge a call and he will give you a Daily Turismo discount)…but what about all of those other missing parts?  Windshield, door handles, etc where all borrowed from various Brazilian market Volkswagens, so you can probably get the parts locally wherever local might be…but…you are going to spend some time on the forums trying to figure out exactly what is the part number of the needed doodad and thingamabob.

As luck would have it, DT commenter Eduardo Palandi popped into the comments with a great list of links to help you find those missing parts:

some places to start sourcing the missing parts… 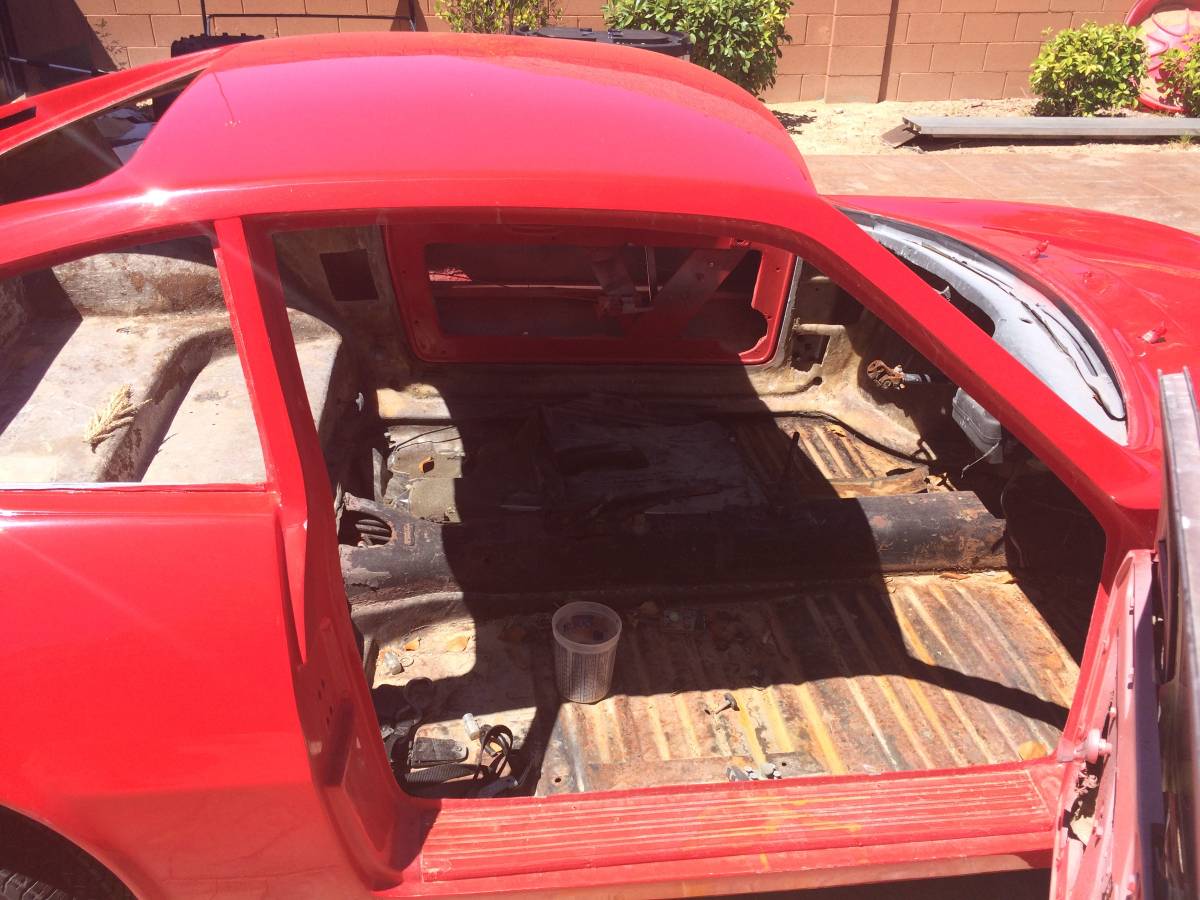