Proton is a Malaysian manufacturer which made cheap runabouts in much the same vein as Hyundai and Kia during the 1990s. Based on an old Mitsubishi Colt, the Satria was nothing special. However, the GTi badge can work magic, as it did on the Mk1 Golf and Peugeot’s 205, and the same rings true for the little Proton, with its Lotus tuned handling. Find this 2000 Proton Satria GTi for $4,400 AUD ($3,350 USD at the time of writing) in Taree, NSW, Australia via gumtree.com.au 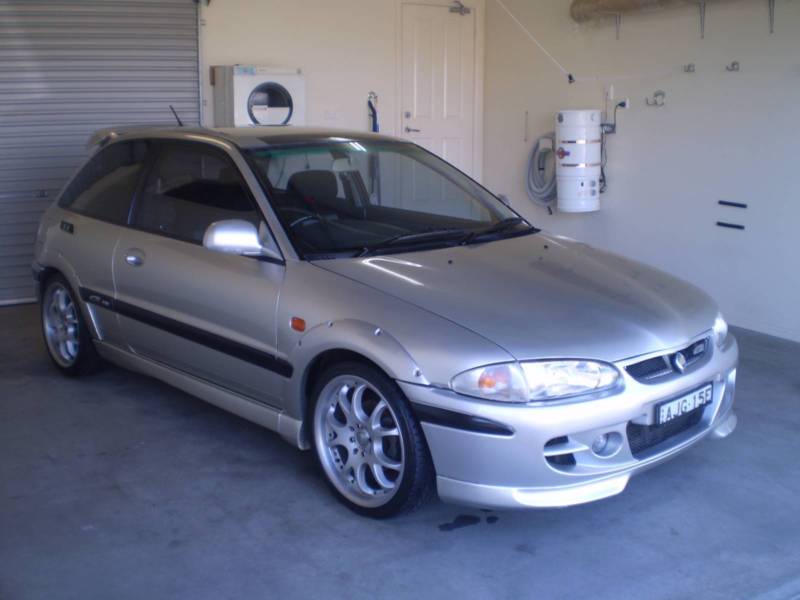 Body kits are par for the course in hot hatches, but the Proton’s rivet-effect wheel arches are perhaps a little extreme. On stock cars, the dual exhaust pipes had square tips, although this one’s appear to have been swapped for more regular round units. The original wheels too are missing, although these replacement ones are attractive and match the rest of the car surprisingly well. These cars were always cheap, and many have fallen to the scourge of tasteless teenagers hungry for a cheap, fast ride to make even faster, so the limited modifications are thankfully restrained. 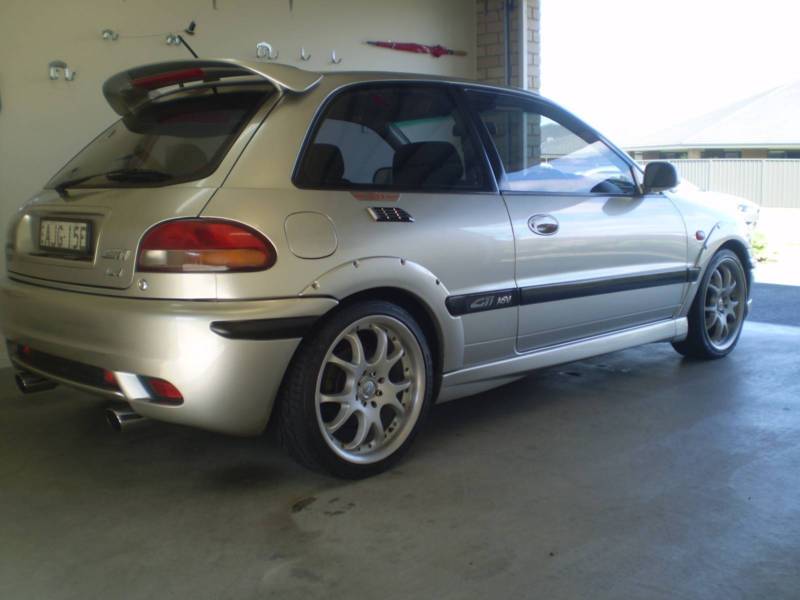 Over-the-top styling continues on the inside with metallic surrounds on the centre console and around the dash. It’s chintzy, especially with the continued rivet-effect on the gearstick boot surround. However, the blue-on-white gauges are an attractive reprieve, as are the sporty Recaro bucket seats. This example’s interior is very tidy, with no major issues worth mentioning – there’s no reason to believe the roughly 160 000km showing isn’t genuine. 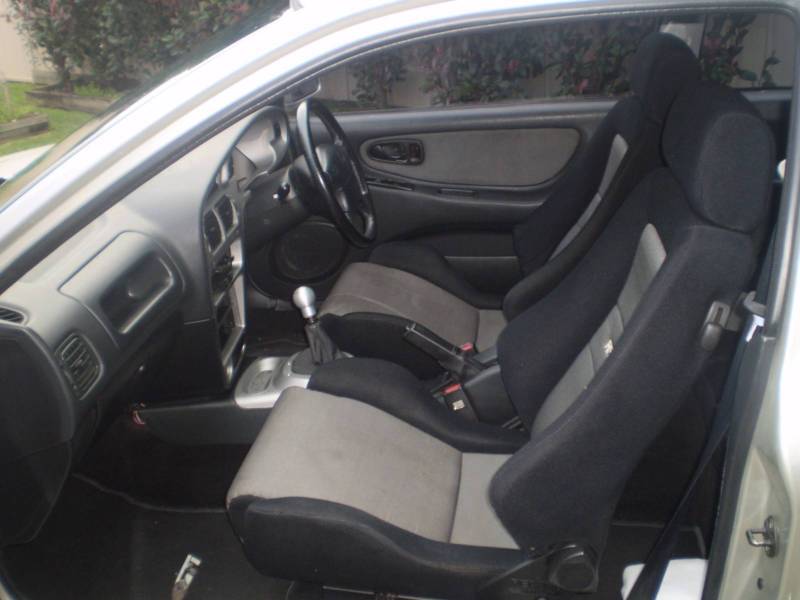 The GTi, like the lower spec Satrias, is powered by a Mitsubishi engine. Used in all sorts of 1990s Mitsubishi products, from the optimistically named Carisma (it was probably spelt wrongly to avoid being sued for false advertising) to the Japan-only FTO coupe, the 4G93 motor produces 138hp in the Satria GTi. Not much these days, but the GTi’s strengths were in the corners, where Lotus tuning gave the car responsive steering and tight handling. Weighing a large breakfast’s worth over a tonne also helped the GTi make the most of the Mitsubishi engine. 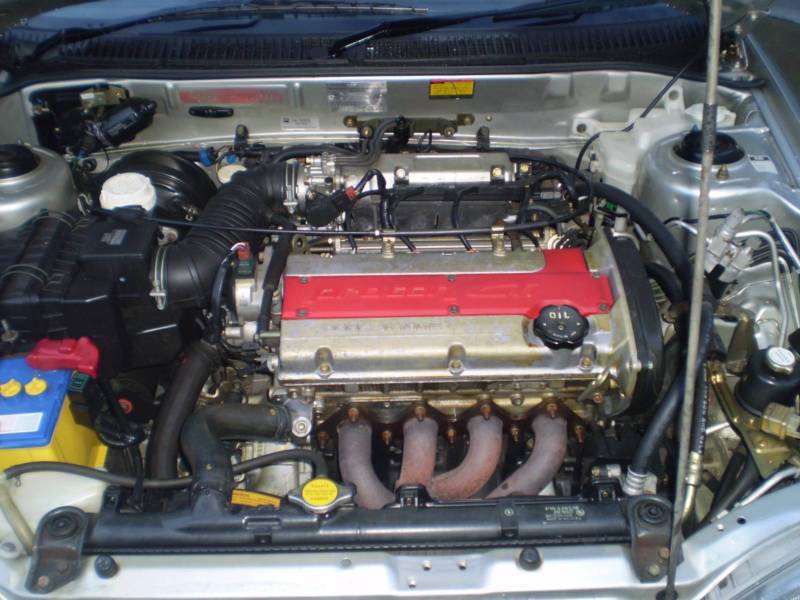 See another Lotus for Mitsubishi money? Email us at tips@dailyturismo.com