Starting in the late 1990s, cars with retro styling cues have become big sellers in the US.  The retro car trend did not originate in America, however.  PT Cruisers, Prowlers, SSRs, HHRs, Crossfires, VW Beetles, Fiat 500s, Mustangs, Camaros and Minis all owe something to this early pioneer of the nostalgic aesthetic movement.  Find this 1990 Nissan Pao for sale in Omaha, NE for $5,500 via craigslist. 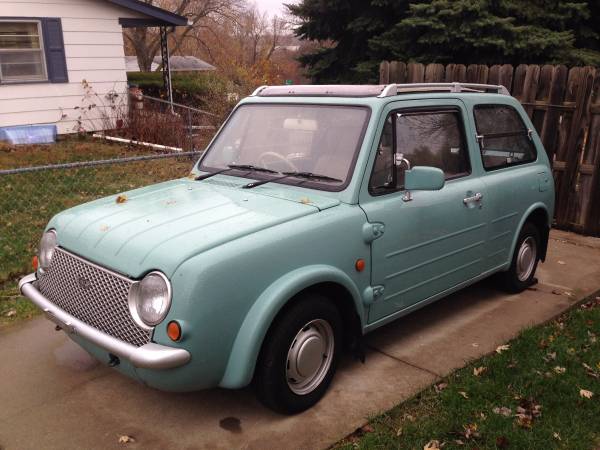 You can find elements of this Pao in a lot of cars that came much later.  The single round Gauge? Mini Cooper.  Mesh grill?  Jag S-Type.  Jumbo roll-back sunroof?  Fiat 500.  Corrugated body panels?  Chrysler Crossfire.  Round headlights were uncommon in 1990, but became the trademark of the ubiquitous Neon released 3 years later. 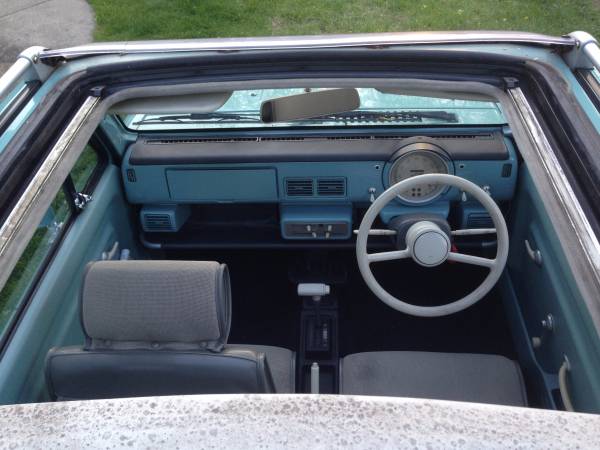 This car was less compromising with its throwback design than later retro-inspired cars.  Note the thin bumpers and steering wheel, boxy dash, external hinges and simple steelies.  The spartan round gauge and ornate control levers were much truer to 50s & 60s pieces than those found in American retro cars from the late 90’s onward.  Details like very basic seats, door handles and other hardware treated the driver to a nostalgic tactile experience, as well.  Even the car’s 1,600 lb. weight and pastel color contributed to the theme of this car. 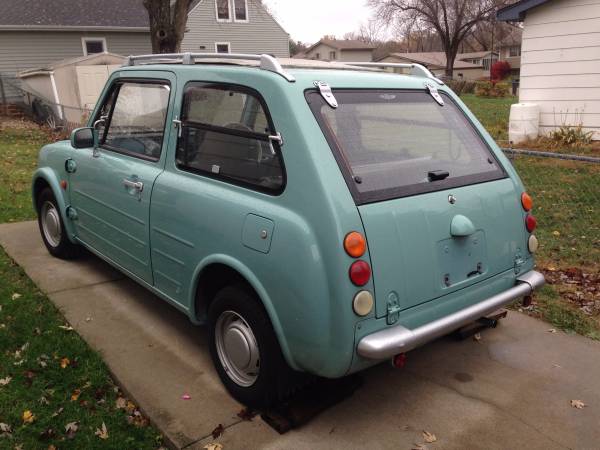 Nissan was years ahead of its time with the Pao and its impact can still be seen today.  Not only does this car represent the start of a styling trend, but you could argue that it did retro better than its domestic followers.  We are happy that we are finally able to own these gems state-side and satisfy our nostalgia for the nostalgic. 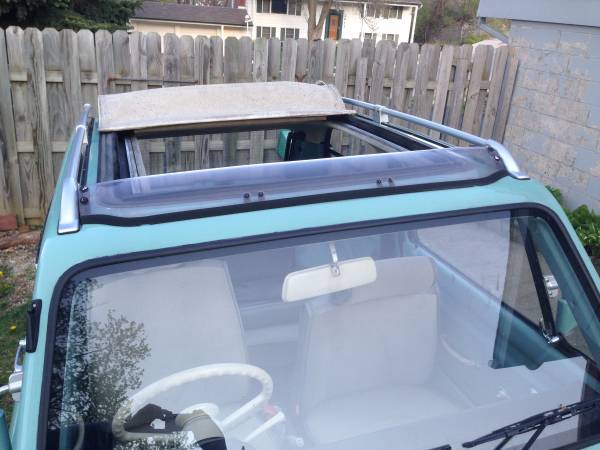 See another retro car from before retro was cool? email us here: tips@dailyturismo.com