The Mazda FD generation RX-7 was one of the best looking cars of the 1990’s.  Its twin turbo rotary engine made good power at 250hp, but had reliability issues related to the mess of vacuum lines on the engine.  The replacement RX-8 car was neither as good looking or as powerful as its predecessor.  The RX-8 Renesis engines were prone to flooding, did not run many miles before rebuilds, and were thirsty for the power output.  The RX-8’s were known to handle amazingly well and had a set of funky rear jump doors that opened so that full size humans could fit in the back seats.  Today’s car features a a single turbo JDM FD engine and totally custom gauge cluster installed into the newer RX-8.  Find this 2004 Mazda RX-8 for sale in Philadelphia, PA for $14,500 via craigslist. 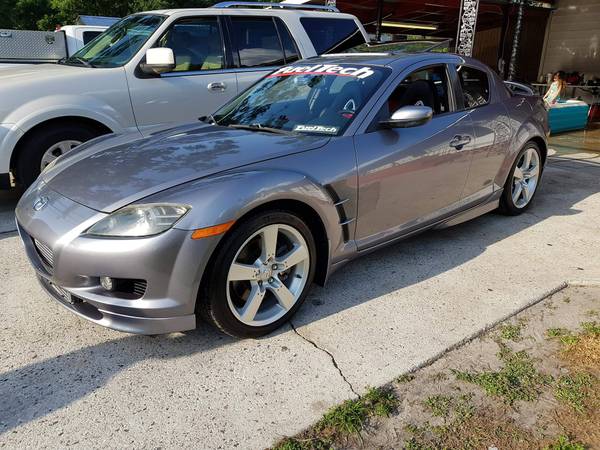 Runs good need to be tune! Found are low has 93 jdm swap with single turbo! Greedy turbo M24 72 a/r 5 speed tranny fueltech engine management system 500 was tune at 400 with a/c working has 2 step on the steering wheel and sence the body was auto converted to stick factory rear end 1600 injectors bosh brand new engine was rebuild 1k miles or less ago. List goes on! This swap cost around 25k plus the time to get it done. or more who know about parts labor. Knows what i mean! For me is a finish project! Accomplish now is time to move on! To something different. My lost your gain! 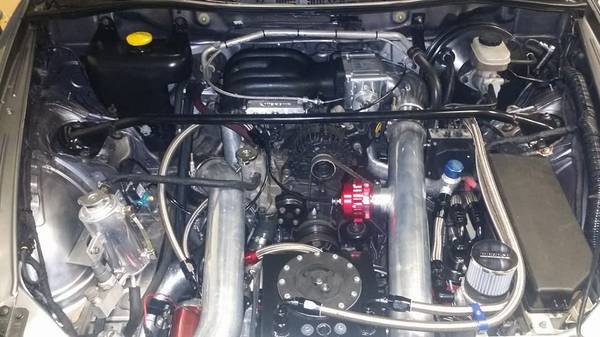 The build appears to have used high quality name brand parts with the exception being the Autozone  red and black rubber floor mats.  It does seem strange that the builder would get to this point and then not have the car properly tuned.  If the quoted 25K plus labor is spent is accurate or even close to accurate, the seller is pretty far underwater here given the 14.5k asking price. 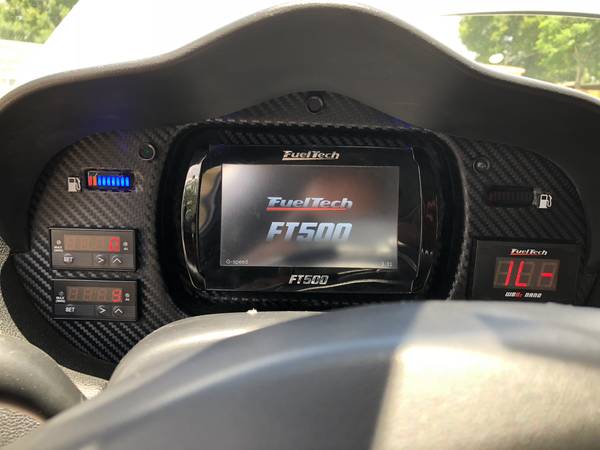