In 1953 a shopper at a Pontiac dealer had a number of choices — starting with the entry level Chieftain (except for Canada, which had the Pathfinder) and then going up in class to the Super Chief, Star Chief, or the Safari if wagons were your thing.  Today’s next feature is vaguely related to a ’53 Pontiac Safari, but it has some modern Ford parts on the greasy side.  Find this 1953 Pontiac Woody Station Wagon offered for $6,500 near Seattle, WA via craigslist.  Tip from JB1025. 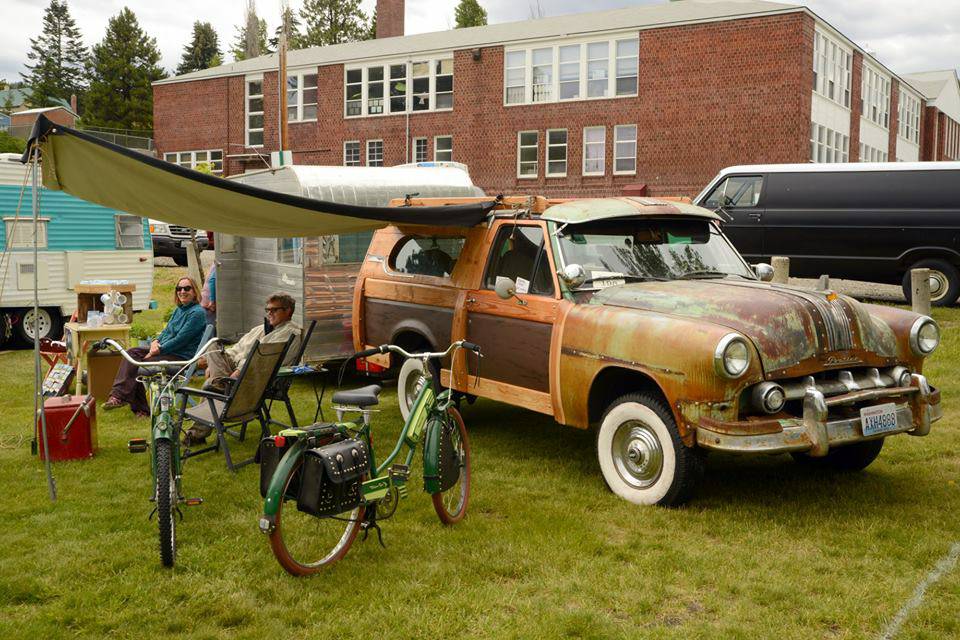 This thing lives on what is probably a Ford Bronco chassis and is powered by a 302 cubic inch small block Ford V8 mated to a 5-speed manual gearbox…it’s probably a fun little ride. 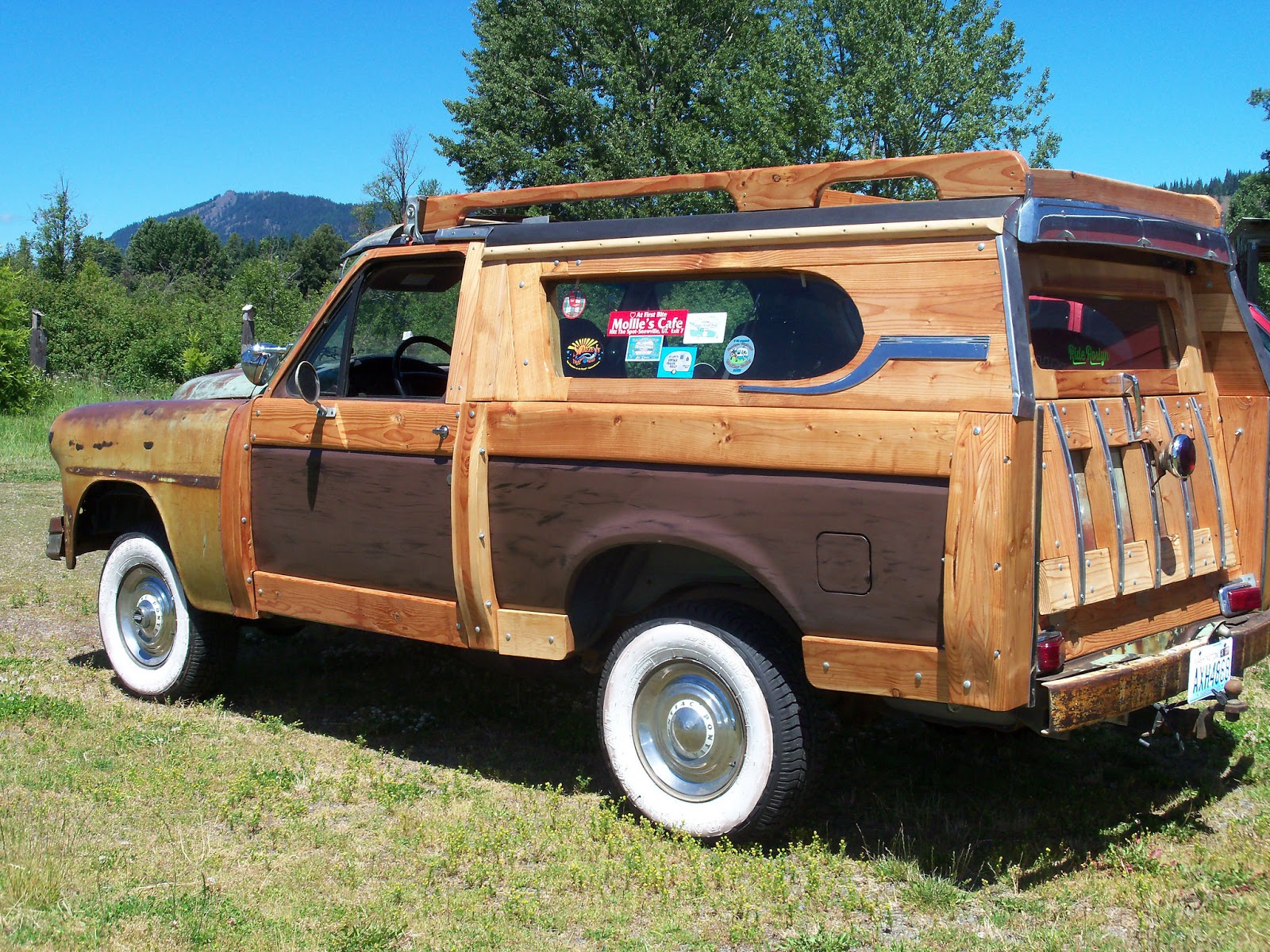 See a better way to start your woodie collection? tips@dailyturismo.com