In an effort to avoid being too predictable, I sometimes feel the urge to post random cars that aren’t affordably priced Porsche 914s, Datsun 240Zs, or some kind of boxy Volvo.  Obviously, a good deal on a some well known classic is always a good thing, but what about the odd balls?…what about the Renault family sedans that were converted to electric power from 1959-1960?  Find this 1960 Henney Kilowatt offered for $10,000 in Nesconset, NY via hemmings. 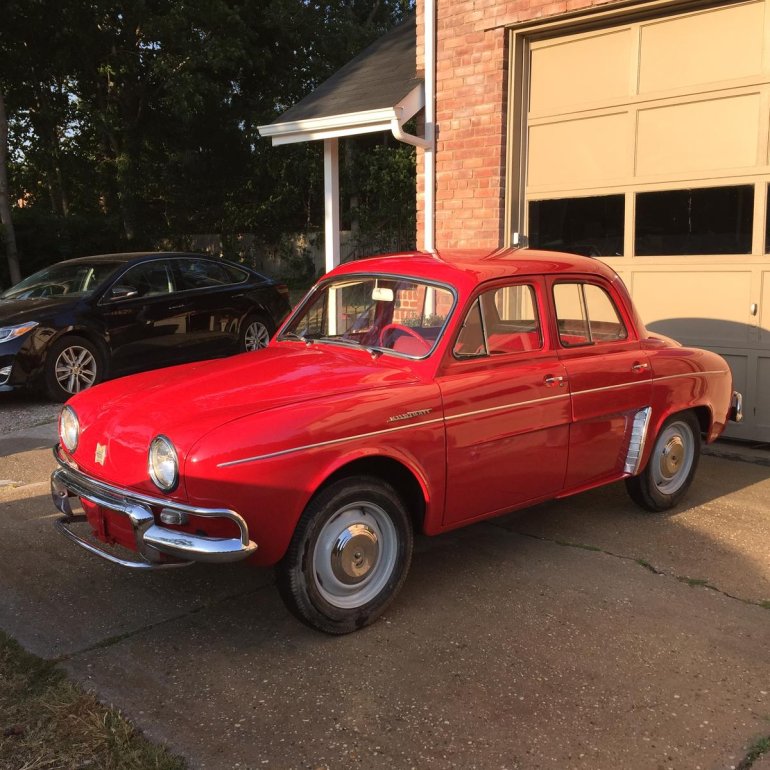 The Henney was manufactured by the Eureka Williams Co in Bloomington, IL…or more accurately, RE-manufactured.  It started life as a Renault Dauphine and some nut shoved a 72 volt electric motor where the engine should have been…and some batteries. 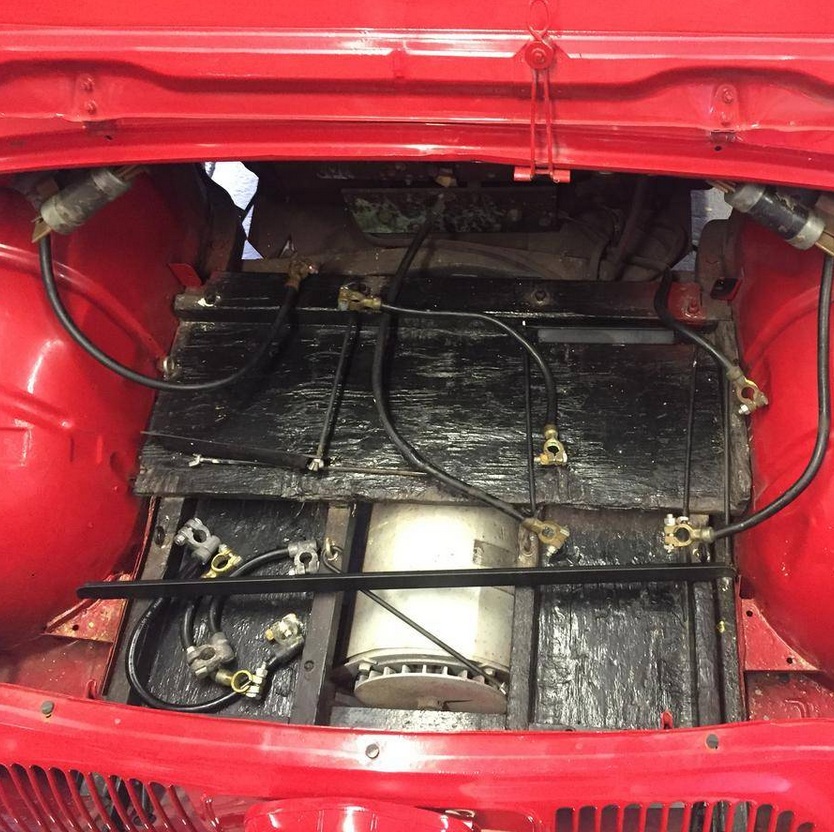 For $10k you are getting a cool looking car, in great shape, that might be missing its batteries, but the original dozen six-volt series lead-acid bricks would have been long gone by now.  It seems like a logical time to swap in a modern battery pack that weighs less and gives you are longer drive time. 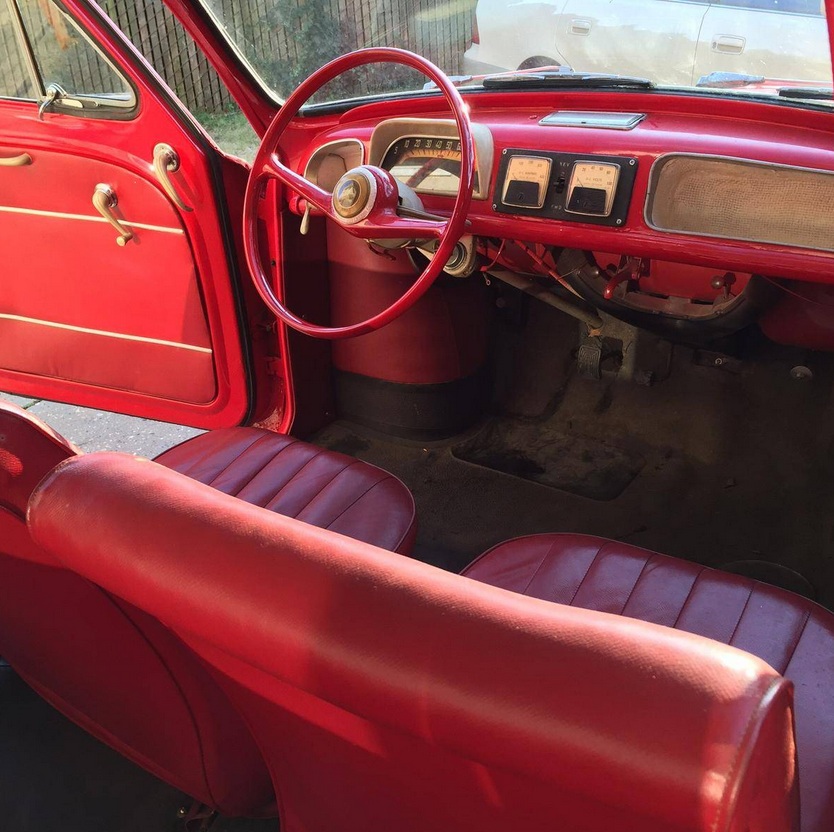 Oddly enough, this thing isn’t as impractical as you might expect, the  72 volt motor gets you a top speed of 60 mph and will give a total range of 60 miles on a single charge…and that is with 1950s technology.  Imagine giving this thing the full Tesla treatment — it could be awesome. 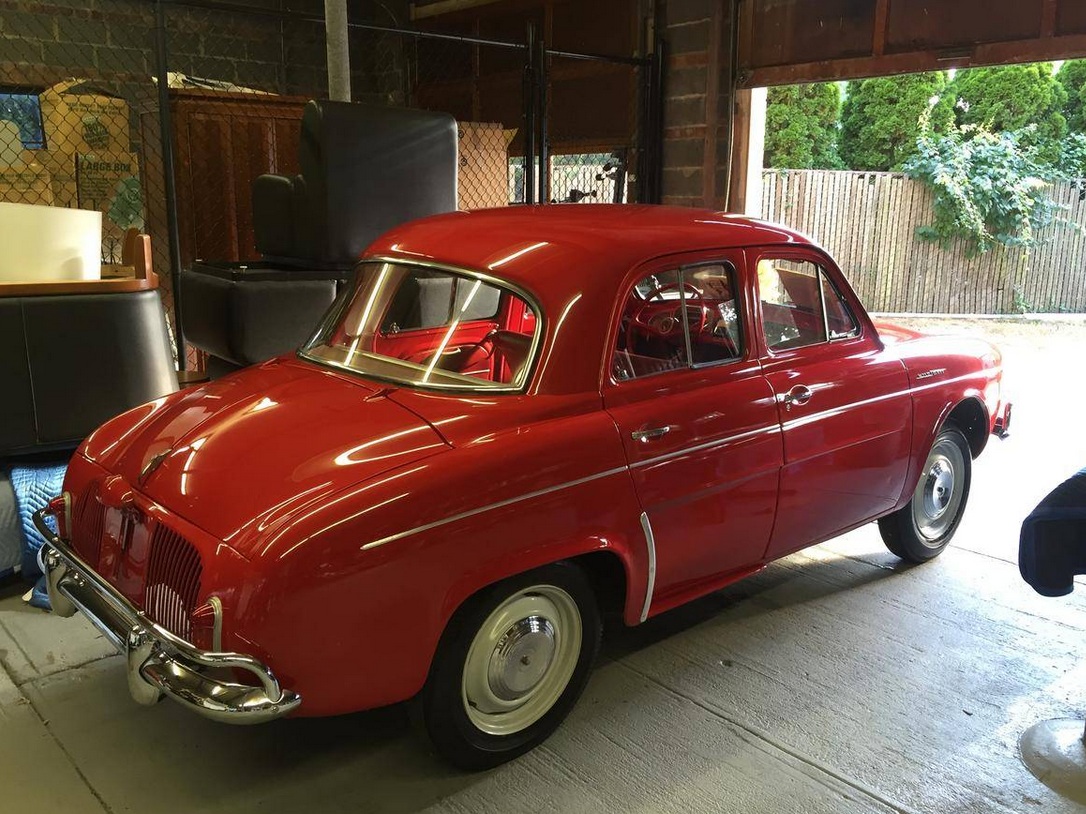 See another cheap electric toy from a bygone era? tips@dailyturismo.com