The first generation Toyota Celica hit the US showrooms in 1971 as a Japanese equivalent to the pony car, just a step down in sporty character from a Datsun 240Z.  You got a small back seat, an emphasis on fuel economy instead of outright performance, and you got build quality that far exceeded most domestic competitors when new.  Today, the classic Celica isn’t an expensive car to own and can be driven everyday.  Find this 1976 Toyota Celica ST here on eBay 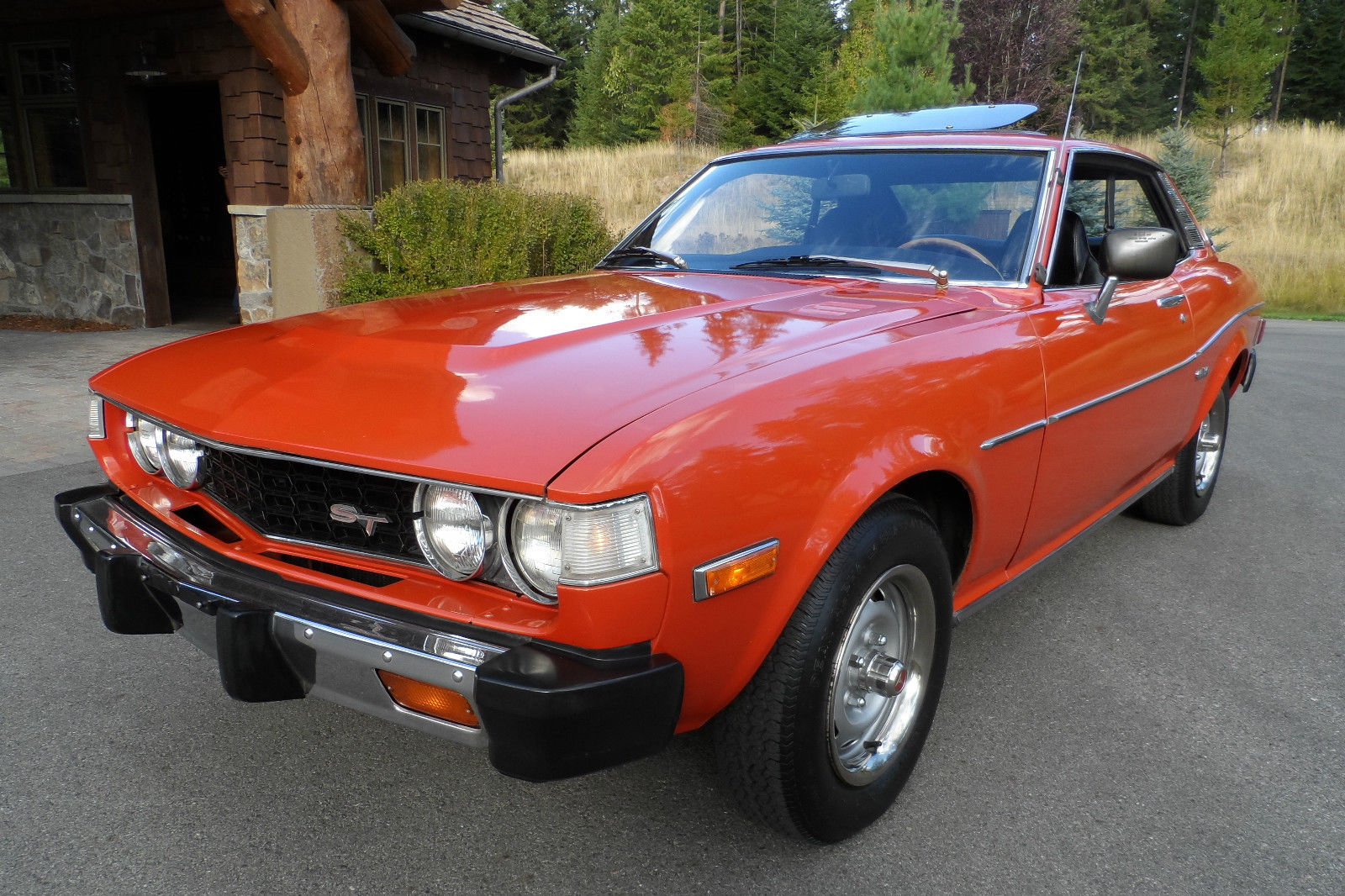 You can’t help but love the styling on the original Celica, it is Japanese to the core, but sprinkled on top is a hint of 60s/70s American muscle cars.  Even the big bumper look of the ’74 and later examples still look good, but the early integrated smiley bumpers are certainly cooler. 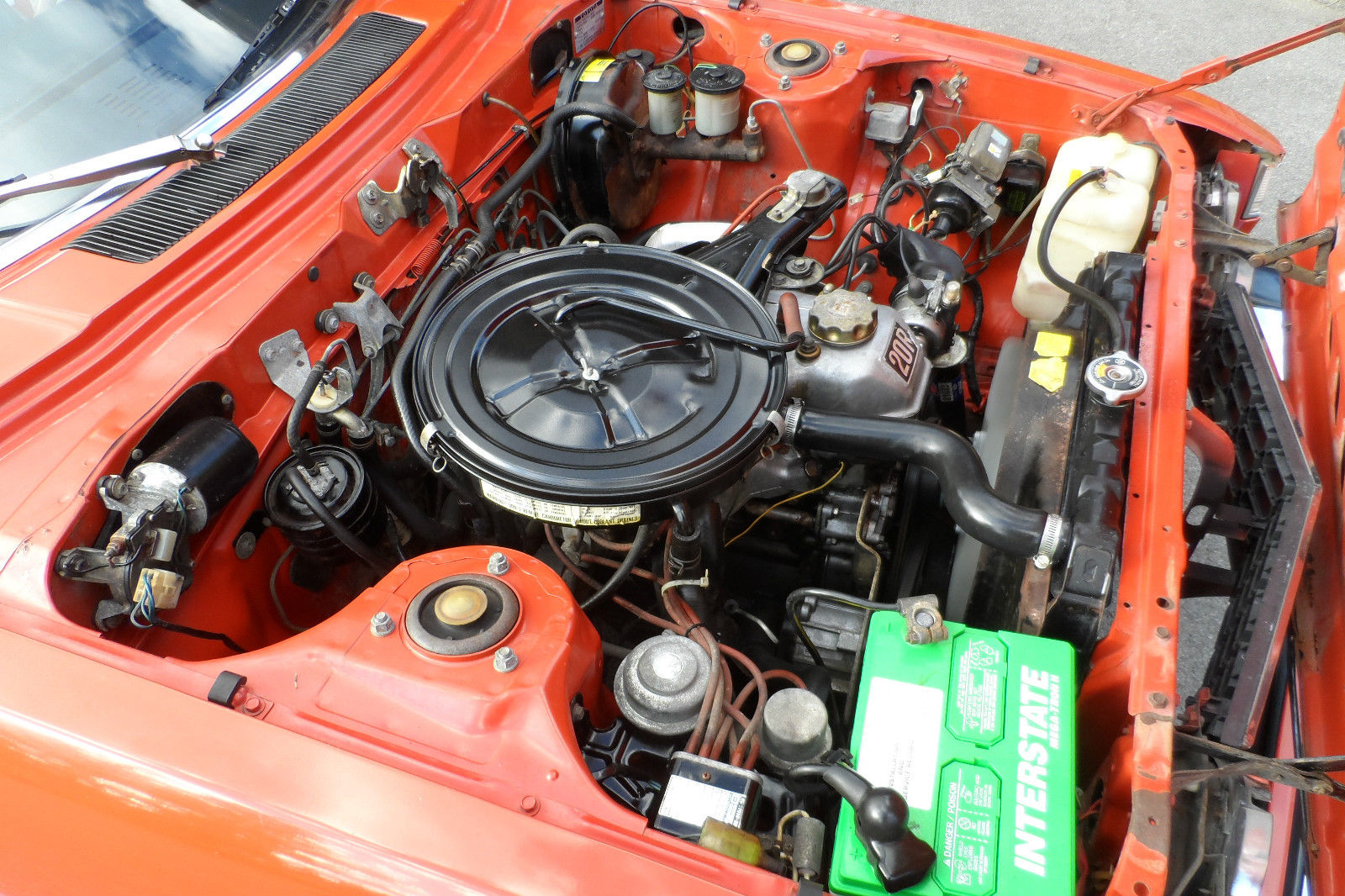 Under the hood is Toyota’s venerable 20R inline-4, a 2.2 liter naturally aspirated SOHC 8-valve engine good for 96 horsepower and 120 ft-lbs of torque.  It provides plenty of power and fun when hooked up to the standard 4-speed manual box, just don’t expect it to win many drag races. 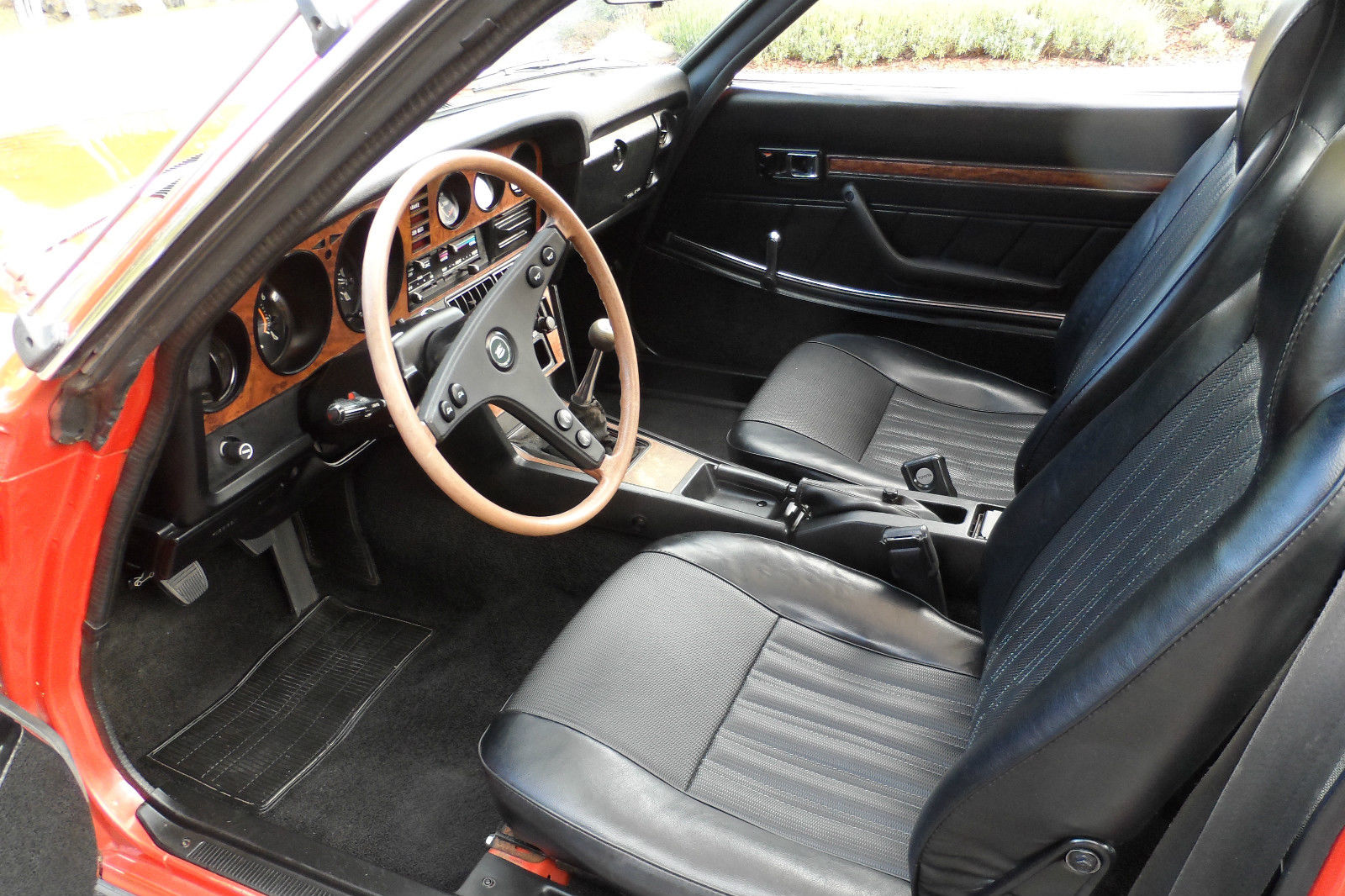 The inside of this Celica looks extremely clean and complete, way nicer than you’d expect for the current bidding price.  Somebody is going to get a deal on this thing if the price doesn’t jump before auction closes. 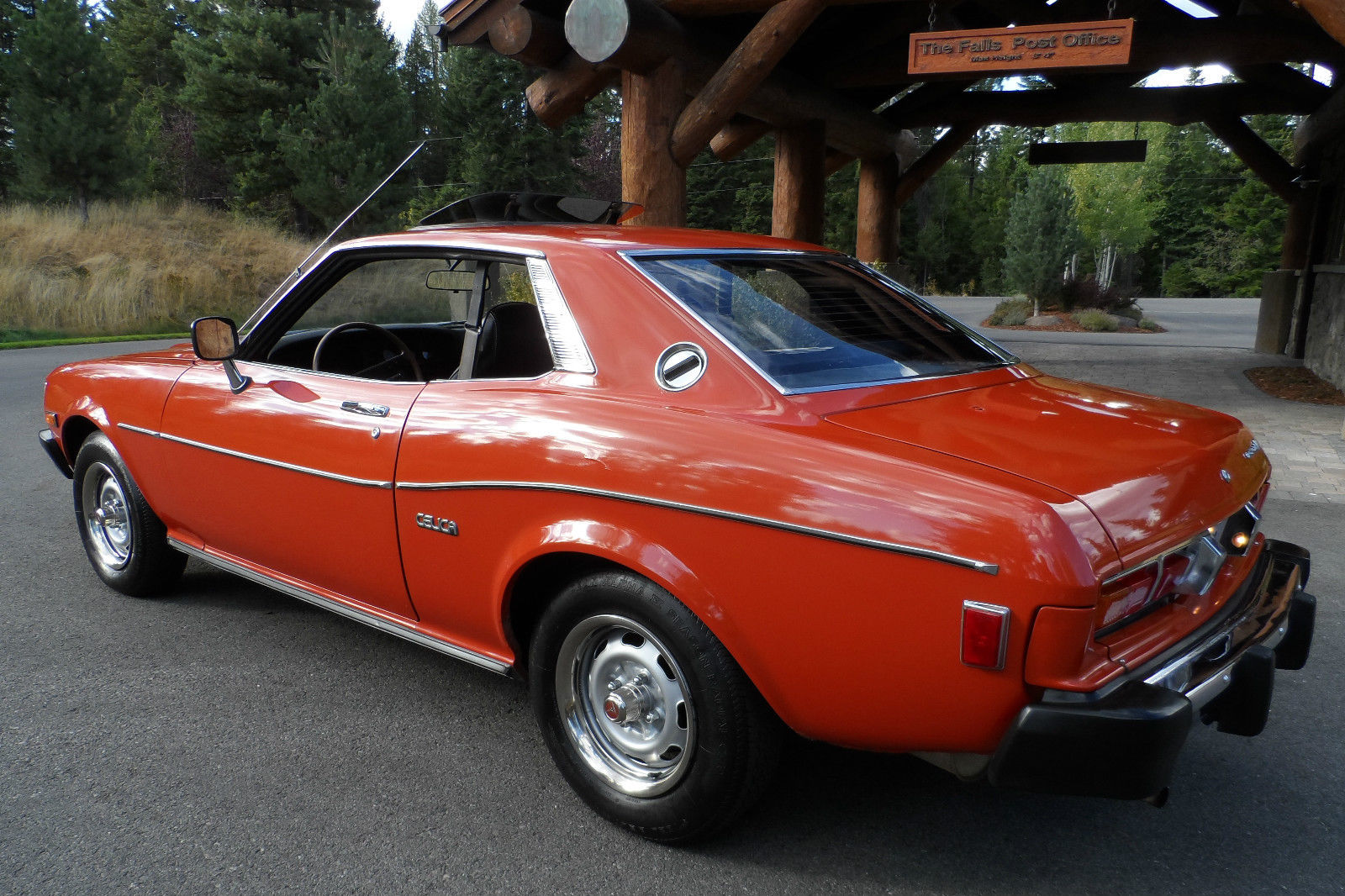