A wise man once told me to never buy a car that has recently been painted (new or used) — but what’s wrong with taking advantage of the previous guy’s time, money, or painting skills?  The answer, of course, is nothing, but be sure to check and double check the quality of the paint job, lest you get stuck with a Earl Scheib spray ‘n’ pray that looks like a 10 year old Nissan after 6 months.  Find this 1978 Ford F-150 Ranger here on eBay 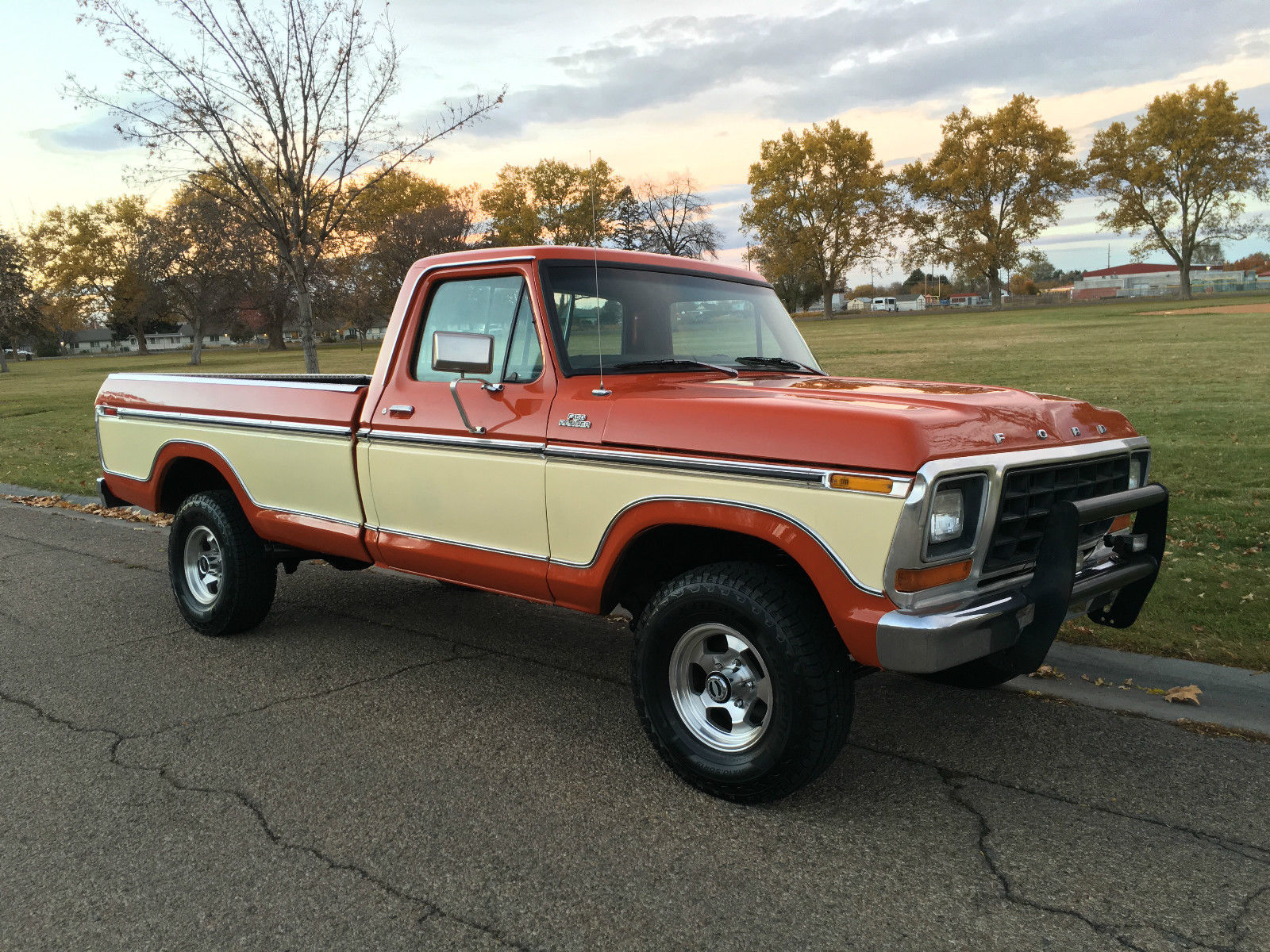 The sixth generation of  Ford’s legendary F-series pickup was produced from 1973 through 1979 on an upgraded version of the chassis that was first released way back in 1965.  It was during this generation of ‘Merican trucks that the F-series took the
prize as the best-selling truck in America, a title it has maintained
ever since. 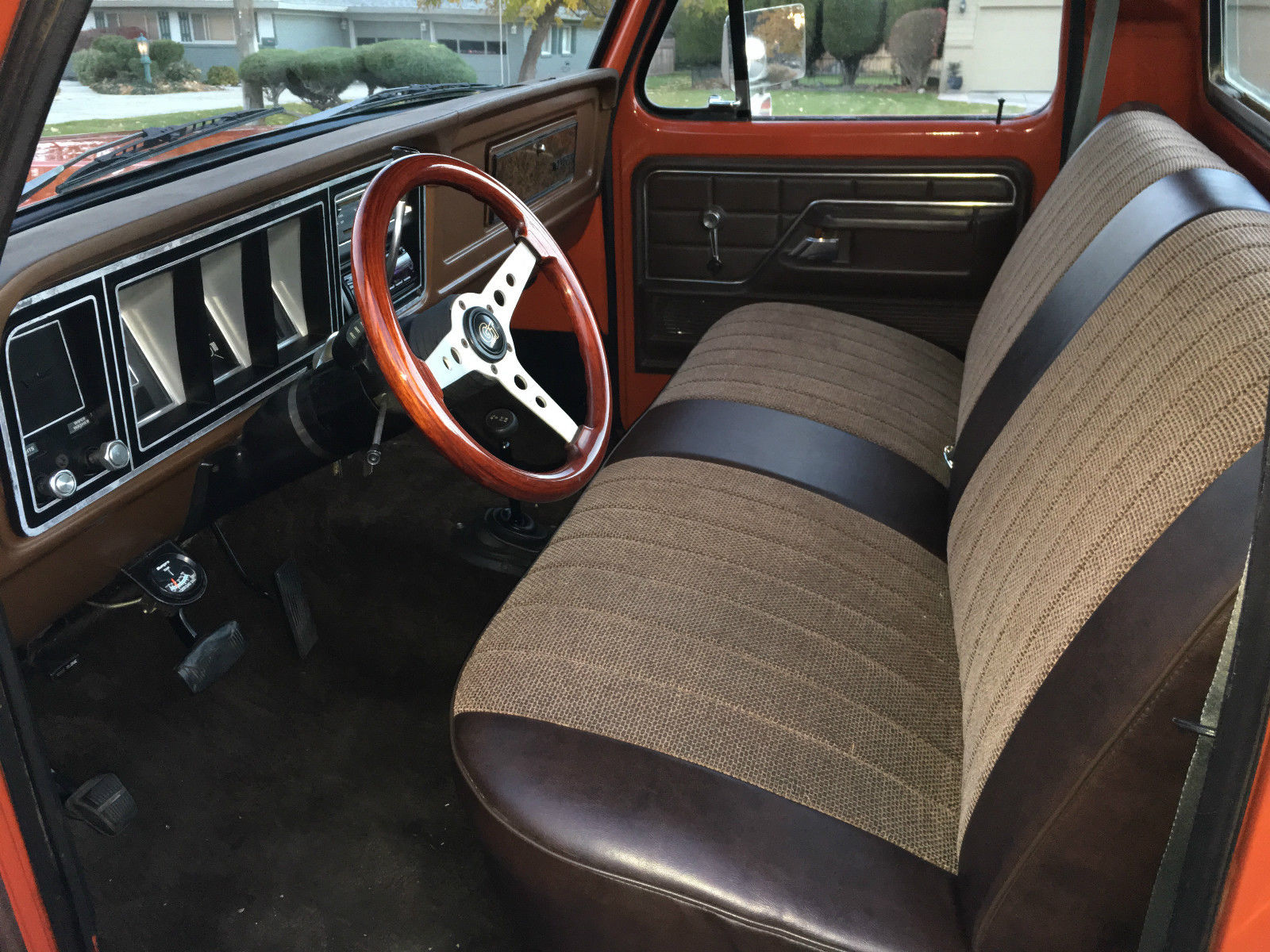 Under the hood is a  recently rebuilt 6.6 liter...(whoa, what’s with them liters son, this is ain’t comminis Chiner, this is ‘Murica..here we use cubac inchis.  If Jesus wanted us to use that thar metric system, he woulda had 10 disciples) 400 cubic inch V8 mated to a C6 automatic transmission.  The interior looks nice and has also been recently restored — but, as they say down south: caveat emperor penguin. 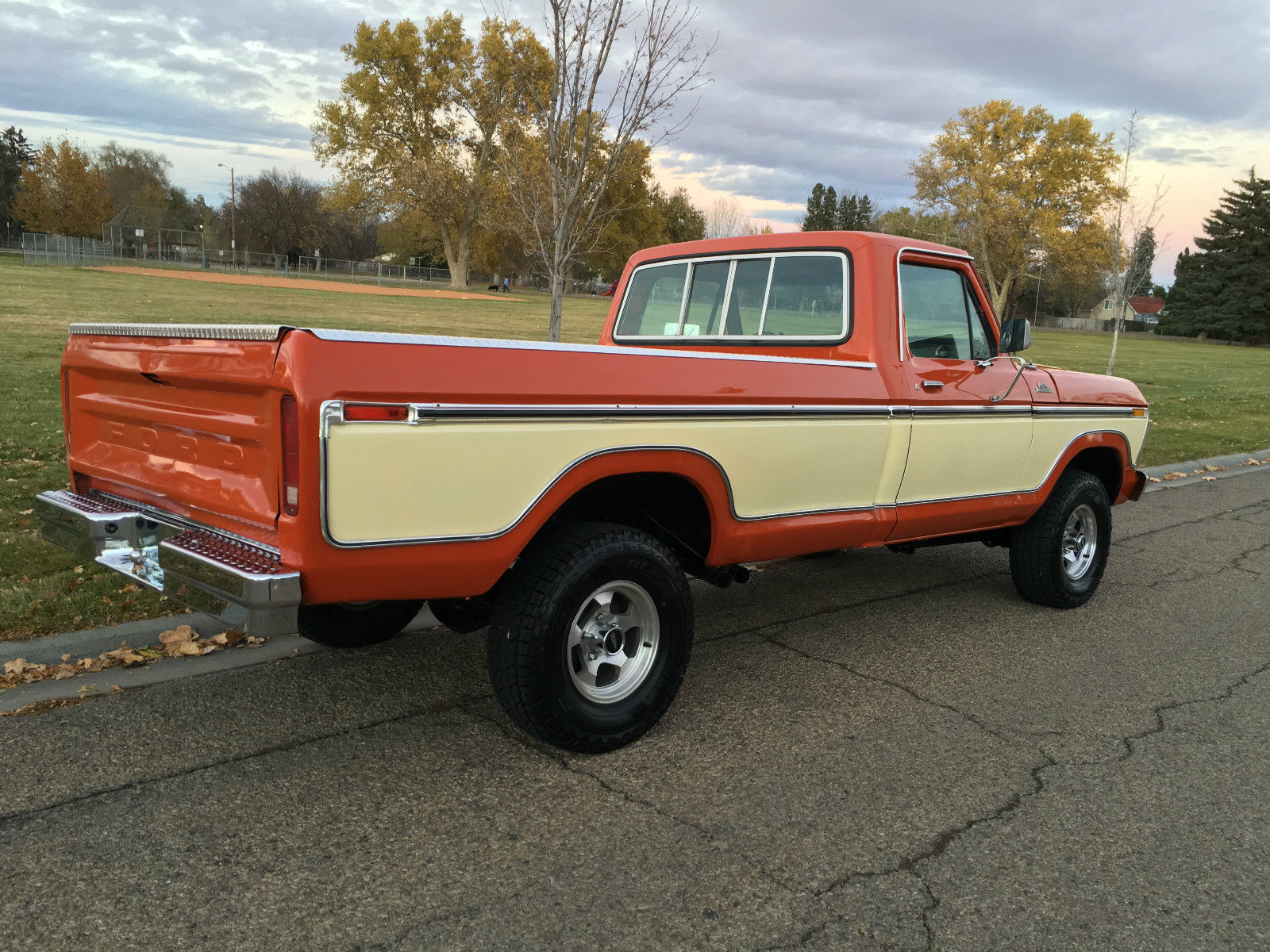 DT's Take on BaT Auction: 1993 BMW M5 Touring What Am I? Another Turkey