The AMC Eagle was a strange looking 4X4 compact crossover-car thing that defined traditional labeling — technically the sedan/wagon/coupe versions were built on the AMC Concord chassis, but the 2-door SX/4, Kammback, & Sundancer models were built on the AMC Spirit subcompact chassis. Does this sound confusing to you too?  Forget all that, and bask on the sweet rally setup of this 1982 AMC Eagle SX4 offered for $7,000 near Detroit, MI.

The AMC Eagle was a revolutionary car when released and always looks modified to me — even in stock form.  It was AMC’s late ’70s answer to the OPEC oil embargo and high gas prices that
followed; sales of traditional pickup trucks and SUVs were down but AMC needed a way to pad their bottom line with more
sales of profitable 4WD-equipped vehicles that were powered by inline-4 and inline-6 cylinder engines. 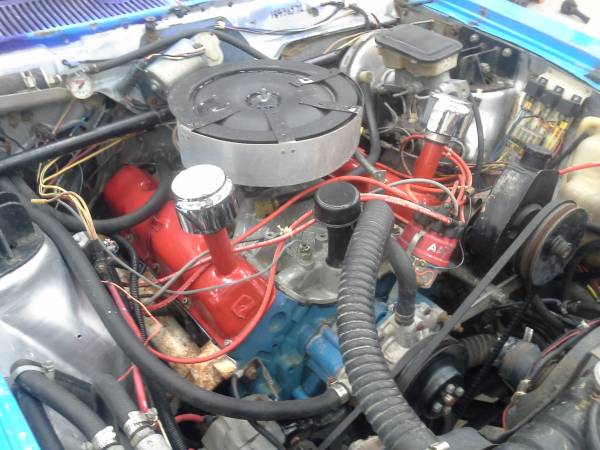 However, today’s Eagle is long done with its fuel sipping days and launches forward on all four wheels powered by a 390 cubic inch AMC V8 that has been built to make power. 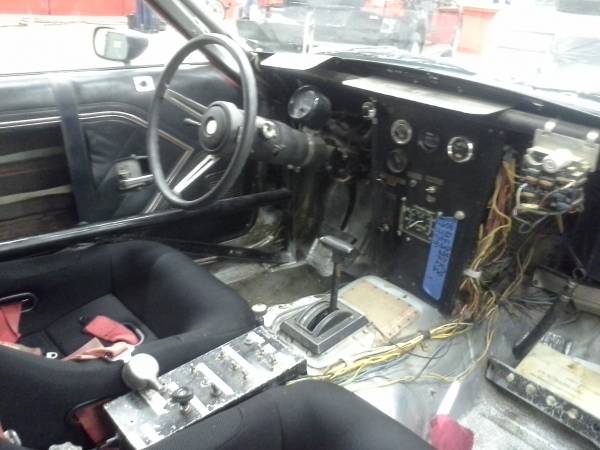 The interior features a form-follows-function racer look; totally gutted and fitted with a full cage….which is good, because if you listened to the Dave Coleman DT Radio Show, you’d know that the only two ways to end a rally is on the podium or up-side-down. 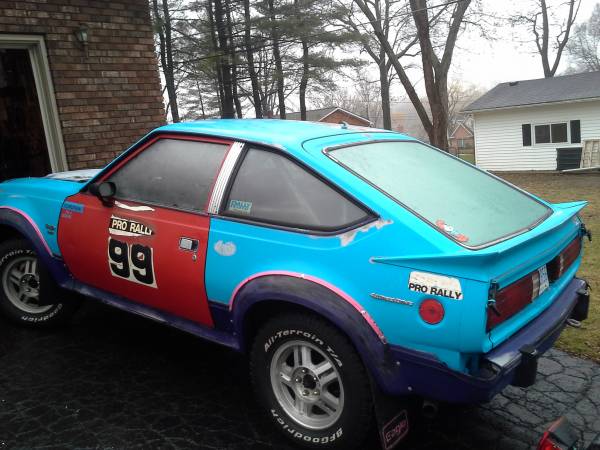 See a better way to get into a cool rally racer for cheap? tips@dailyturismo.com. Hat tip to MontegoMan562 on oppositelock.