There are a few rules when it comes to engine swaps, chief among them is that the swap must in some way improve the vehicle.  With the first generation US spec Porsche 928 there are plenty of engine swaps that will give acceleration improvements, but something like a carbureted small block Chevy is entirely too mundane.  What you really need is the only V12 ever produced by Toyota shoved behind a 6-speed gearbox…that’ll get the old blood flowing.  Today’s reader ride is this 1982 Porsche 928 with Toyota 1GZ-FE V12 and Corvette 6-speed manual transaxle built by Jeff  Mauldin (aka Dinsdale Piranha) in a shed behind a church. 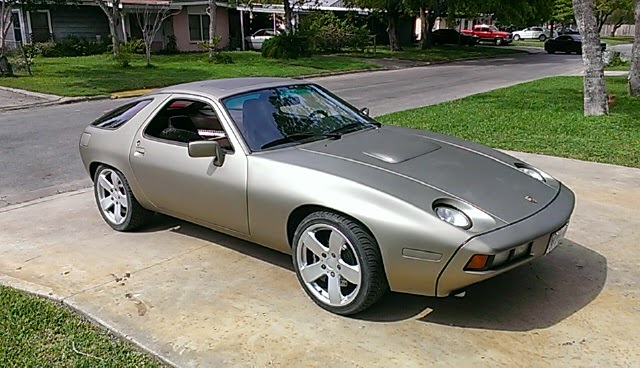 This thing is like the ultimate demonstration of Axis power dominance — the curved lines and purposeful shape from Wolfgang Möbius of Porsche powered by the only V12 to ever come from the land of the rising sun.  Technically, the Kawasaki Ha40 was a Japanese V12 aircraft engine used in World War II fighter planes, but it was based on a Daimler-Benz DB601 — so let’s just stop nit picking and call the 1GZ-FE the only Japanese V12 produced for a production automobile. 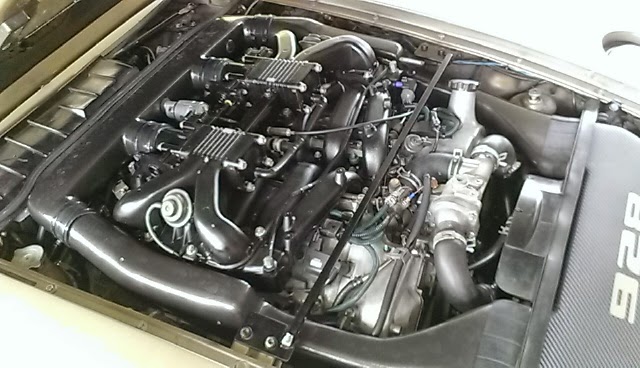 The 1GZ-FE was only produced for use in the second generation JDM Toyota Century limousine and as such was rated at 276 horsepower per Japanese OEM agreement on horsepower.  In truth a stock 1GZ-FE puts out something like 310 horsepower and 355 ft-lbs of torque from its dual overhead cam and VVT-i setup. 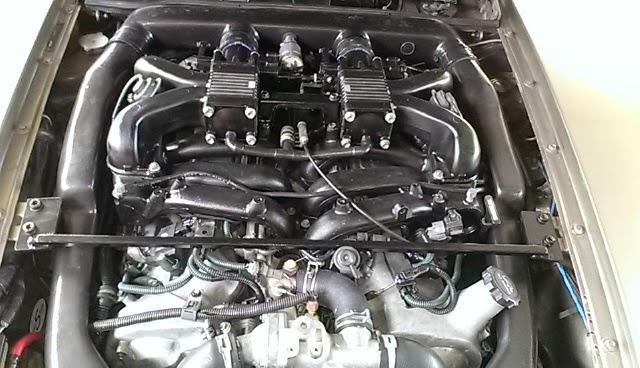 Free from its original plastic tomb and shoved into the Porsche 928 engine bay, this thing was painstakingly shoehorned into the  928 engine bay by Jeff with the help of some adaptors from his friend Rob Mott who told us:

The engine management of MS3 pro
is perfectly tuned now with the factory dual runner plenum in tact. An
amazing feat in itself. I’m so impressed by the build that we are
building another one for myself. 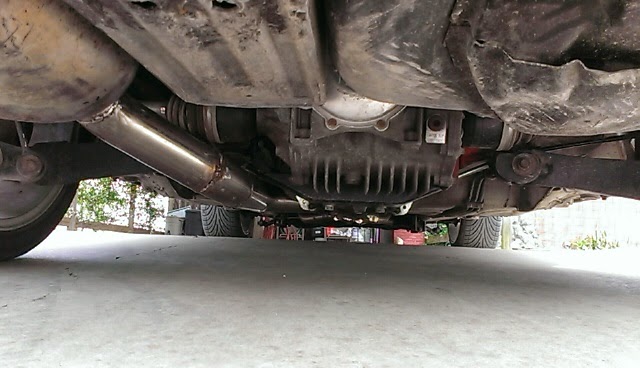 Together with tuning wizard Scott Thompson (of Elutions
Design Bureau), the three make up an internet collaboration they call Piranha Brothers Garage.  Although separated by thousands of miles in the physical world, they are inextricably linked together by this Japanese powered Panzer.  As far as budget, Jeff assures us this is “ultimate low budget master piece” and his “wife has every single receipt.”

The Piranha Brothers include a few videos of the car during tuning that was done earlier this year, but no uploaded videos of it cruising down the street or drifting past an apex just yet.  When asked is it for sale, Jeff replied “Everythings for sale.” 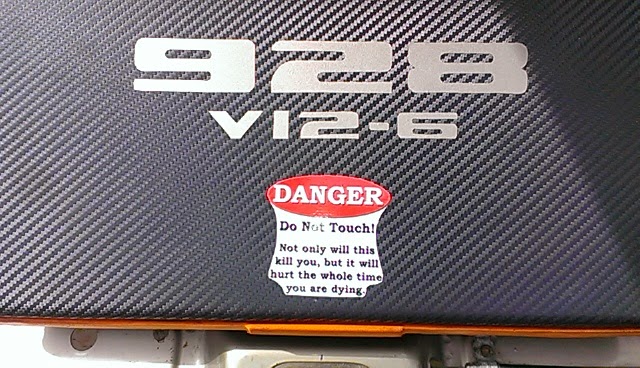 If you want to read more about the build of the world’s only Toyota V12 powered Porsche 928, head over to this Rennlist forum post. 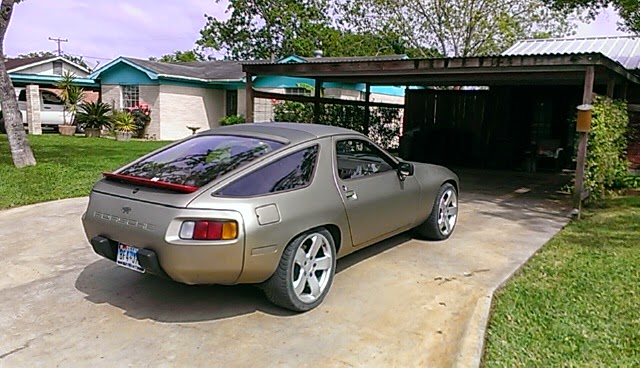 Big thanks to Jeff, Scott, and Rob for the details on this car.

Got your own ride and want to share? Send us some pics. You can just free form your words,
or follow this questionaire.

Send your submissions to tips@dailyturismo.com