The current crop of press reviews of the recently accounted Buick Avista remind me of another Buick that was hailed as the next best thing since sliced beef.  Back in the late 80s, folks raved about a new Buick coming to market that would bring back Buick’s mojo, and reinvent Buick.  Of course we all know the story, the styling was interesting, but the car was about as fun to drive as a street sweeper, and it sold like Weetabix at a Celiacs anonymous meeting.  Find this 1990 Buick Reatta offered for $6750 in Walnut Creek, CA via craigslist.  Tip from Kaibeezy. 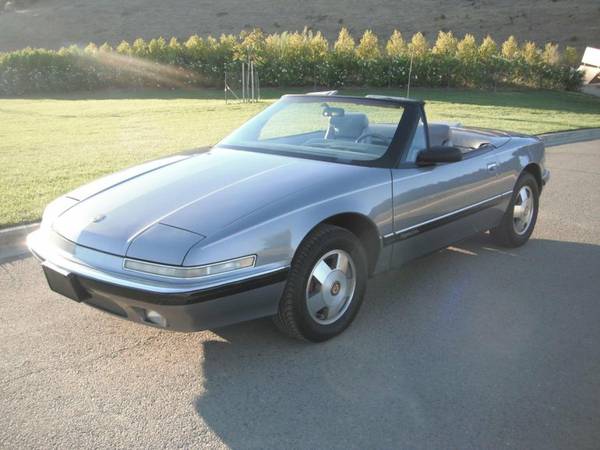 Sure, I’m going to poke fun at people who shelled out $36,000 (of 1990 dollars!) on one of these things, but today picking up a lightly used example for a few grand isn’t a bad thing at all.  Oil reserves are trading for less than the price of used fracking water, so you needn’t worry about the cost of gas when looking at downgrading your Prius to something cool from the 80s/90s. Plus, driving a nice one of these today is the new cool. 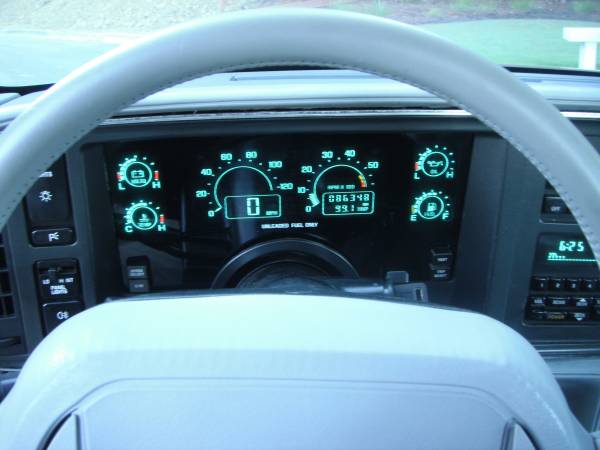 So matter how hard to marketeers at Buick tried to convince you that you’d have awesome 80s hair, they couldn’t get past the fact that the Buick 3800 V6 mated to the front wheels was only pushing 170 horsepower into a 4-speed automatic and would move the 3500lb 2-seater to 60mph in about 9 or 10 seconds.  However, I have to admit that I’d have a hard time not enjoying green digital gauge setup while leisurely cruising around with the top down. 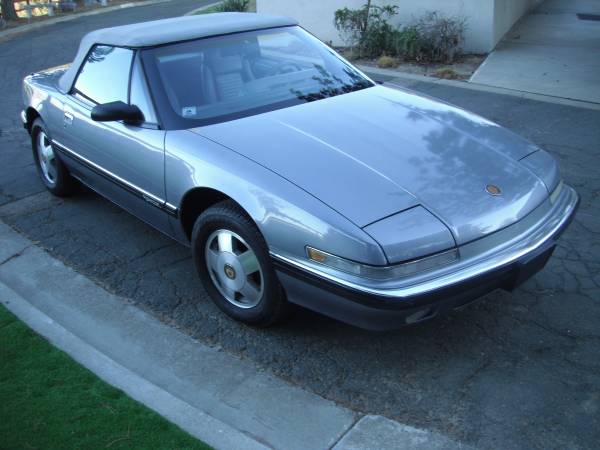