The Jaguar S-Type is an executive class cruiser that was built from 2000 through 2008 on a platform shared with the Lincoln LS.  If you see an S-Type in Europe, there is a good chance that it has a small V6 and a 5-speed manual gearbox, but on this side of the pond most were equipped with Ford semi-automatic slushbox.  A few lucky buyers walked away with a manual gearbox S-Type and you can pick them up for pennies today.  Find this 2003 Jaguar S-Type offered for $4,995 in Santa Barbara, CA via craigslist. Tip from Sean. 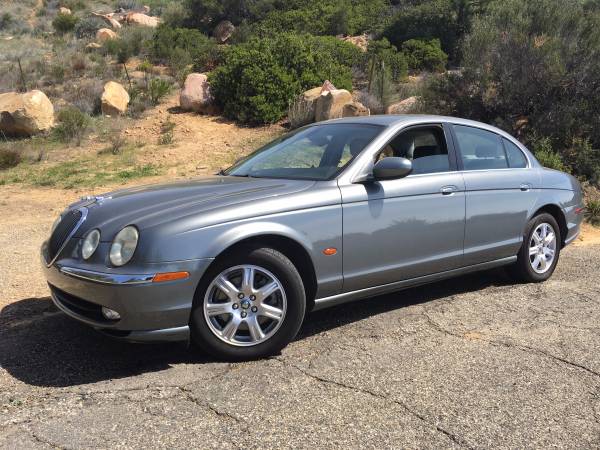 The Ford DEW platform was used for the 2000-2008 S-Type, 2000-2006 Lincoln LS and 2002-2005 Ford Thunderbird — and to some extent, it continued to be used by Jaguar’s new parent Tata Motors under the Jaguar XF from 2008-2015.  It isn’t a bad platform at all and combines a longitudinal front engine with an independent rear end in a package that is very similar in approach to BMW’s 5-series or Mercedes-Benz E-Class. 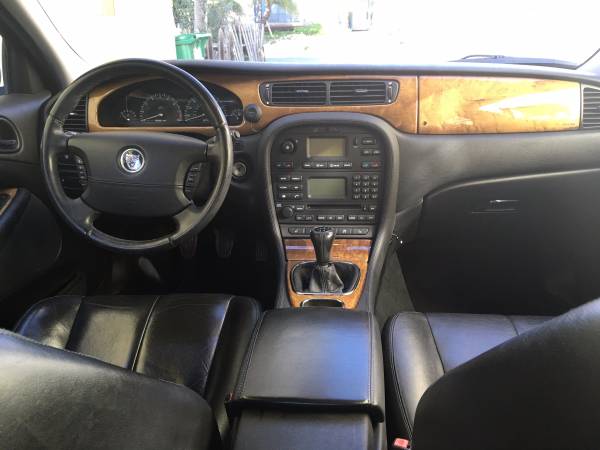 Under the hood is a 3.0 liter AJ30 DOHC V6 that is rated at 235 horsepower and 216 ft-lbs of torque — but don’t let the Jaguar designation fool you, this is just a version of Ford’s Duratec V6. However it does have variable valve timing in its 4-valve aluminum head, forged powder metal con rods, and a one-piece cast camshaft to make it special for the Jag. 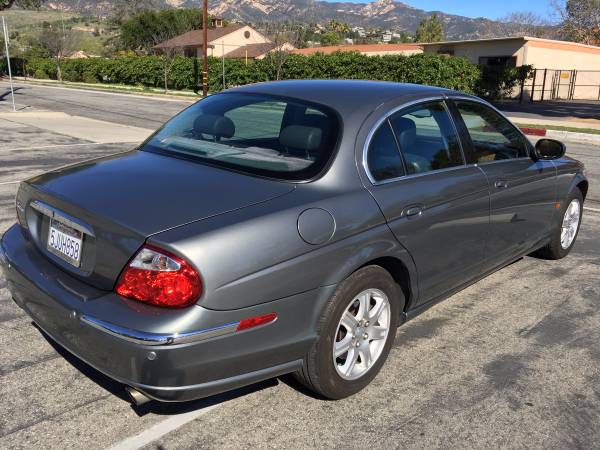