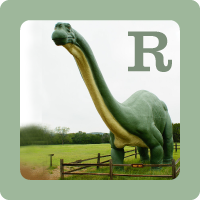 Baby Got Back. That’s all I can think of whenever I see the last big Buick wagon, the final version built from 1992 to 1996 (and its Chevy Caprice cousin). Is it a coincidence that Sir Mix-a-Lot released his immortal hit the same year the GM dropped this big-booty bomb on the world? It would seem unlikely. If you want the automotive equivalent of the most evolved Brachiosaur, the final rear-drive GM wagon, look no further than the RM itself. Our own graphic design savant Kaibeezy has great stories to tell about his own, and there’s room enough for the whole crew inside to listen up. Find this 1993 Buick Roadmaster Estate Wagon for sale in Addison, IL being offerd for $8995 by Midwest Auto Collection on their own website. 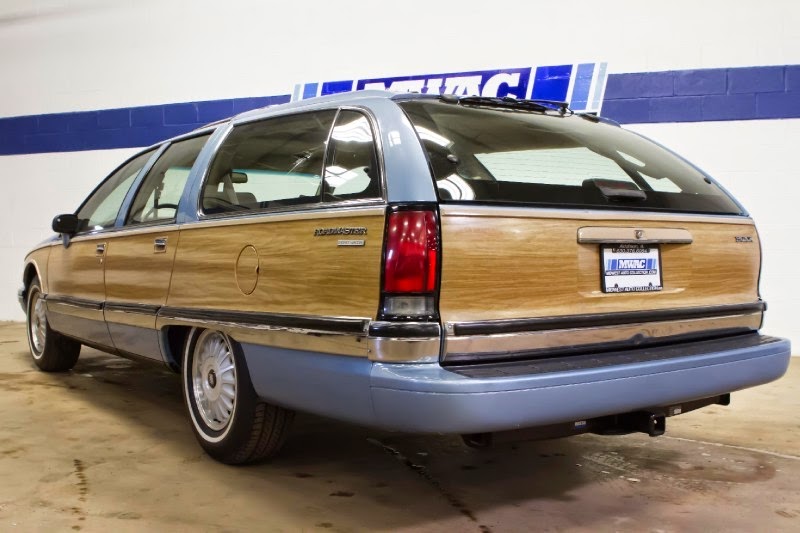 That isn’t a distorted view in the photo below. This car is literally over 6.5 feet wide at the back…this editor could lie down with his head even with the left side, and not even reach the right taillight with my tippie-toes. And I’m not a small guy. And this Estate Wagon wasn’t meant for some small-waisted European pansy – NO – this is for the Great American Family eating their Super-Sized Value Meals whilst yachting across suburbia at Mach 0.1. 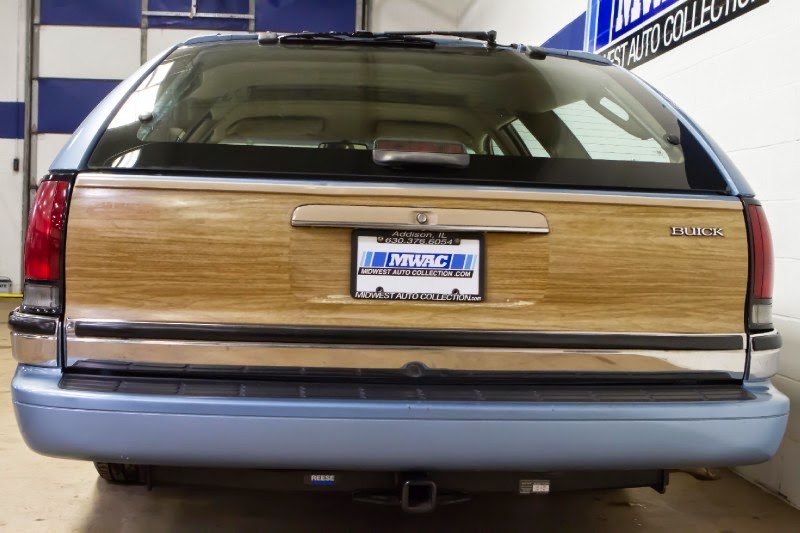 That’s right – park your fat ass in the king sized comfy sofa chairs and revel in the acres of everything-room in which you and your brood can wallow about. The dashboard looks like Lt. Cmdr. Worf’s tactical command center from the Enterprise-D; the curving expanse of woodgrained smoothness arcing gracefully downward from either side of center must have been some kind of early ’90s design staple for car nerds and space drama nerds alike. Comfort reigned supreme in the Roadmaster Estate Wagon, and if National Lampoon’s Vacation had been filmed in 1993 instead of 1983, they would’ve used this as the basis for the Wagon Queen Family Truckster – no question. 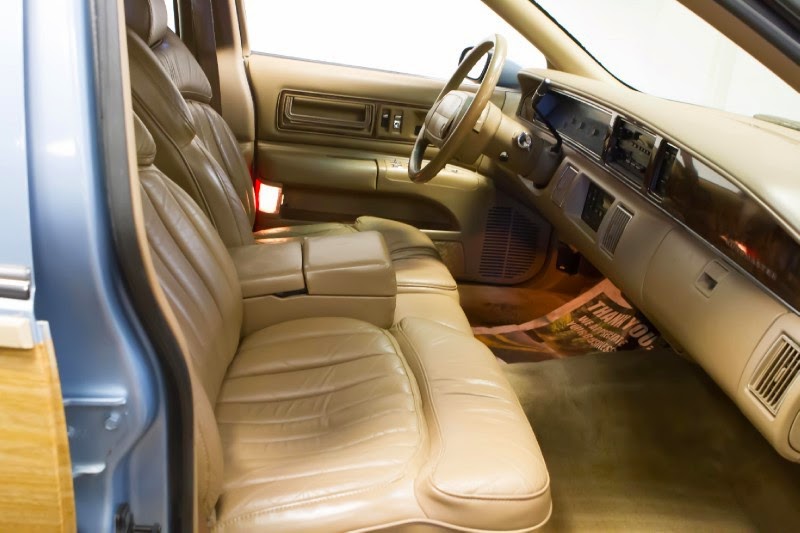 Clark and crew had an anemic Ford V8 motorboating them across the country to Wally World, but the Roadmaster had the benefit of GM’s 5.7L LT1. This was a Gen-II small block V8 engine that made enough power and torque for the job at hand, but was saddled with a simple MAP-based EFI system that batch-fired all 8 injectors at once. Simple, effective, massive, smooth…like the Roadmaster itself. 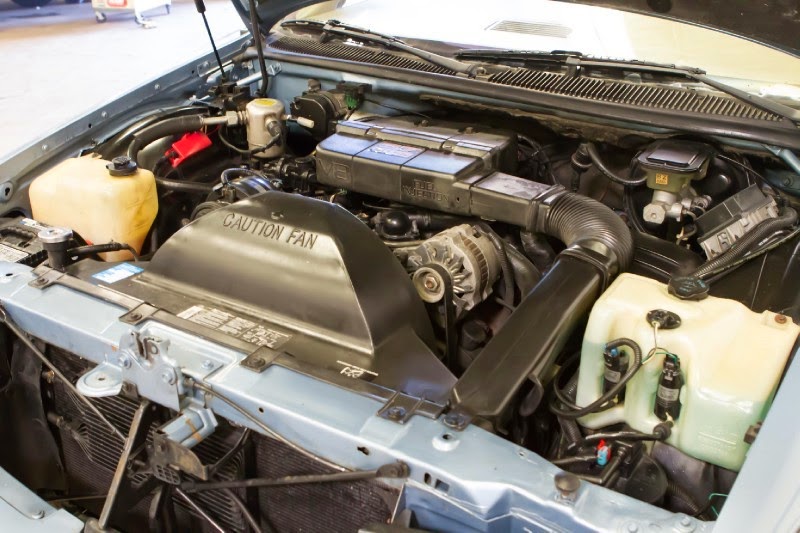 I’m hooked and I can’t stop staring…at that first picture…but hey, she has a face too! And a not-unattractive one at that. On her sides, the genuine simu-wood paneling evokes feelings of rich mahogany, and many leather-bound books. This Roadmaster’s kind of a big deal. 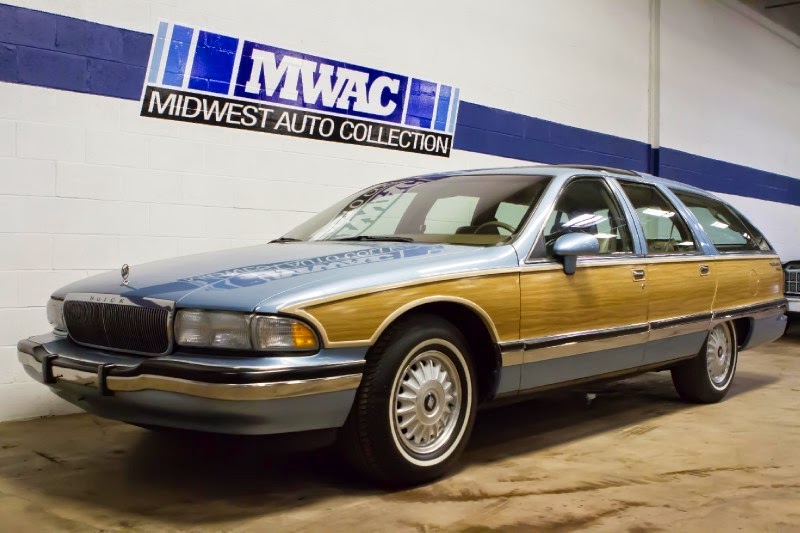 See a bigger dinosaur on the road? email us here: tips@dailyturismo.com

Next: S is for Scirocco: 1984 Volkswagen Scirocco