The ubiquitous yellow smiley face that we all know today had humble beginnings and its introduction into the pop culture realm was in 1963 when State Mutual Life Assurance Company graphic artist Harvey Ball was paid $45 to create something to improve employee morale.  Fifty million buttons later the smiling yellow face is such imprinted on the cerebral cortex of the average man that I see them everywhere…even in cars. Find this 1983 Mercury LN7 offered for $3,500 CAD ($2,598 USD). Tip from Erik202. 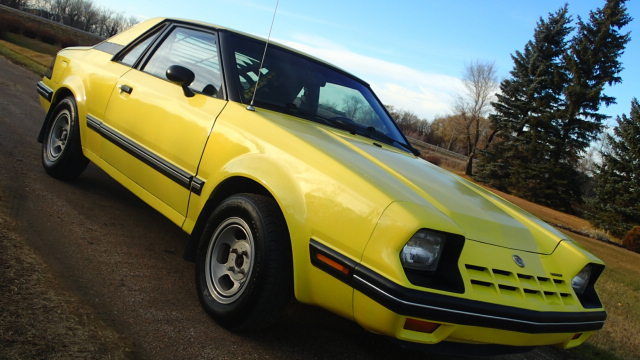 The Mercury LN7 was the bubble-hatch equipped sibling to the Ford EXP, which was a strange attempt by Ford to built a two-seat sports car as competition to imports like the the Honda CRX. It wasn’t that Ford didn’t have a sporty coupe (or two) in the lineup, it was just strange that Ford copied the front-drive low-power setup. 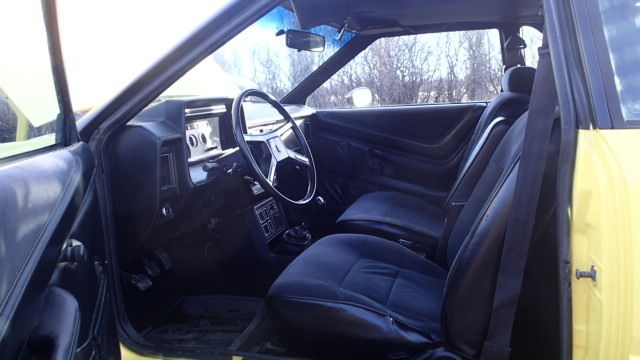 With 70 horsepower from a 1.6 liter SOHC 8-valve 4-banger, the LN7 was no CRX Si, but it only weighed 2145 lbs and probably handled better than the average North American Escort. With 40,000 built these are rare enough to not litter the street, but produced enough that you’ll be able to find parts at the local pick-n-pull. 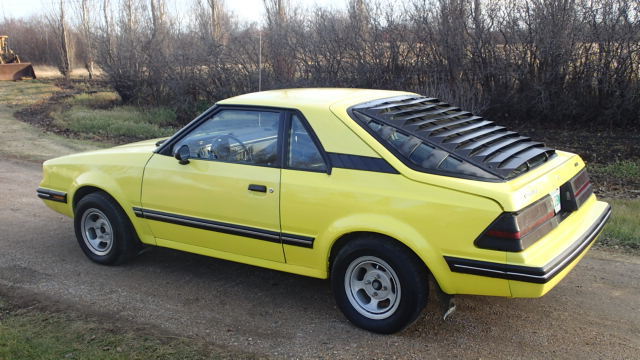