Happy Valentine’s Day: This next car was originally featured as a reader ride back in May of 2015, and it appears as thoroughly wicked as the first time I saw it.  It can be described as the Porsche 928 Carrera RS that Porsche should have built, and features an incredible collection of small details done by a meticulous builder.  Find this 1983 Porsche 928RS Carrera offered for $15,000 or best offer, located in Philadelphia via pelicanparts classifieds. 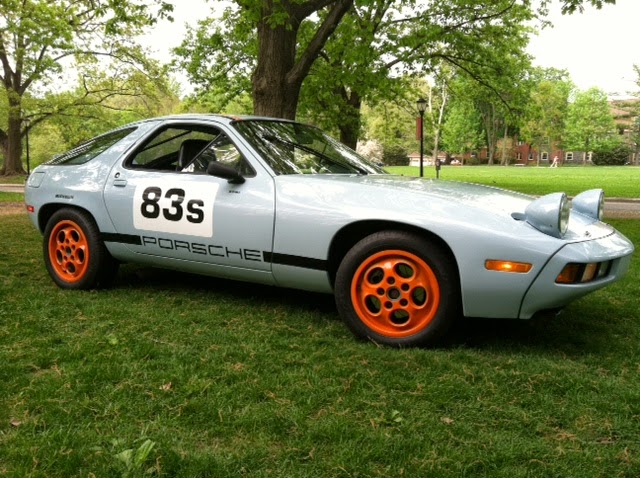 What started life as a simple ’83 Porsche 928 S with all of the mass and luxury you’d expect from a Porsche built Grand Tourer is now something totally different.  Matt (the builder) was bitten by the Porsche bug, but didn’t think it made sense to modify a 911 with the crazy prices they demand nowadays, so he started with some concept sketches. 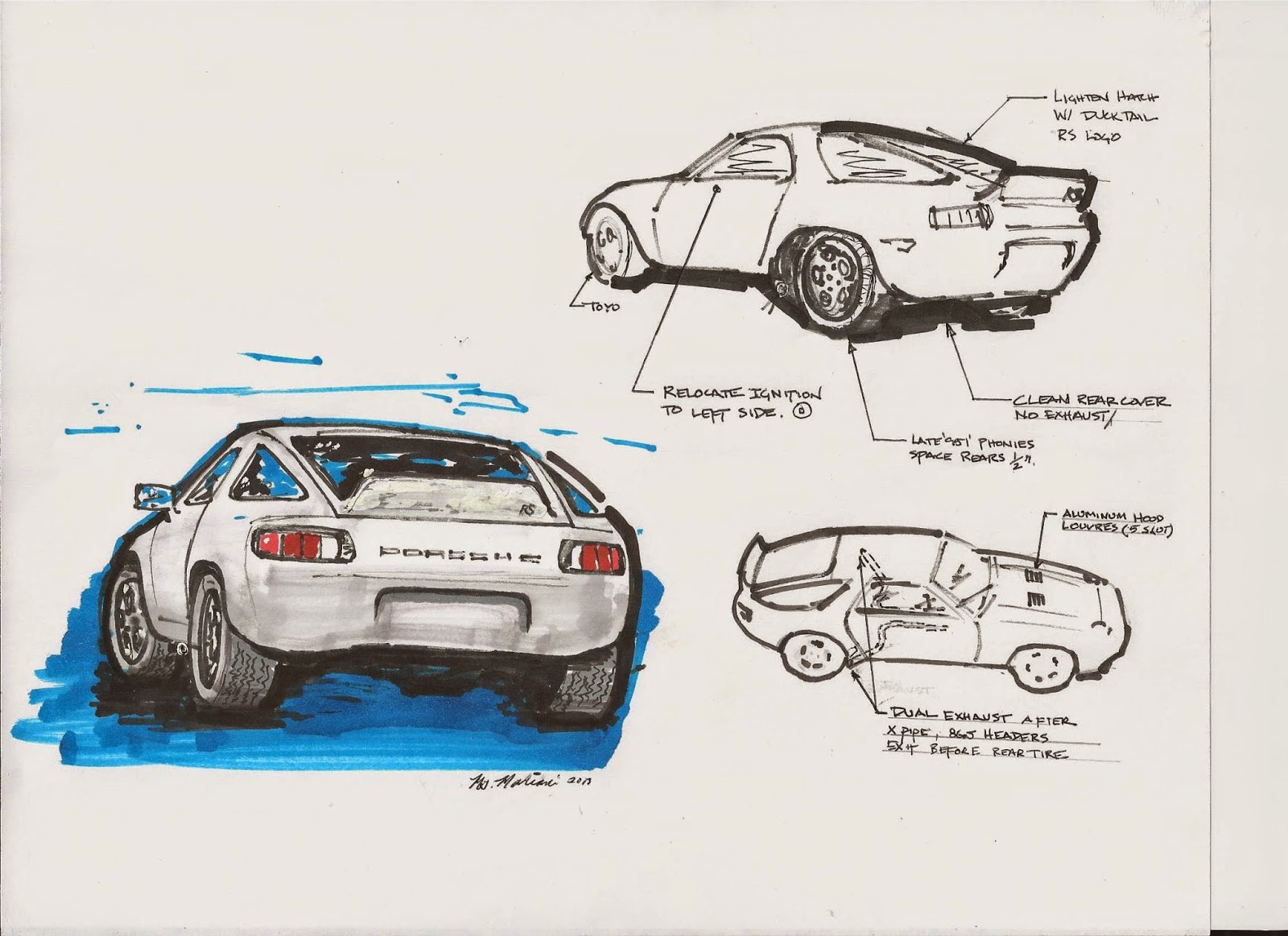 Countless hours and dollars later and Matt had assembled the Gulf livery colored beauty you see here.  And this isn’t just a pretty paint job and a set of orange phonedials, the number of small details make it something else. 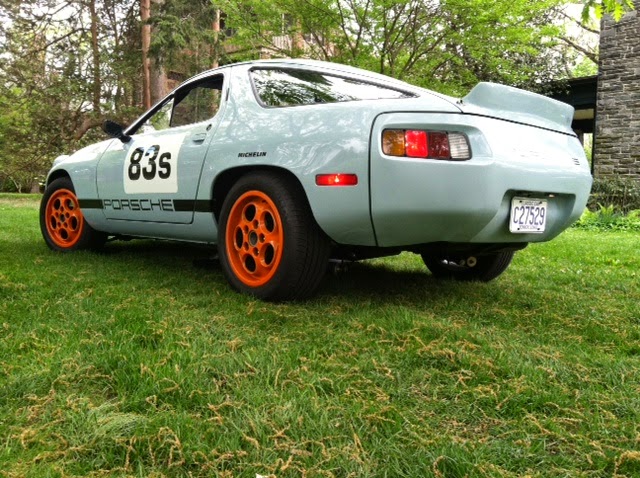 See a better gift for from your sweetie on Valentine’s Day? tips@dailyturismo.com