The W30 generation MR2 Spyder (1999-2007) was the last of the line for Toyota’s mid-engine runabout that had started life way back in 1984.  Unfortunately, this latest version was available without a fixed roof or any manner of forced induction like previous versions– and stranger still was the fact that Toyota never put the more powerful Celica GTS engine under the rear deck.  Find this 2001 Toyota MR2 Spyder 2ZZ Swap here on eBay bidding for $4,050 reserve-not-met with 2 days to go, located in Asheville, NC. 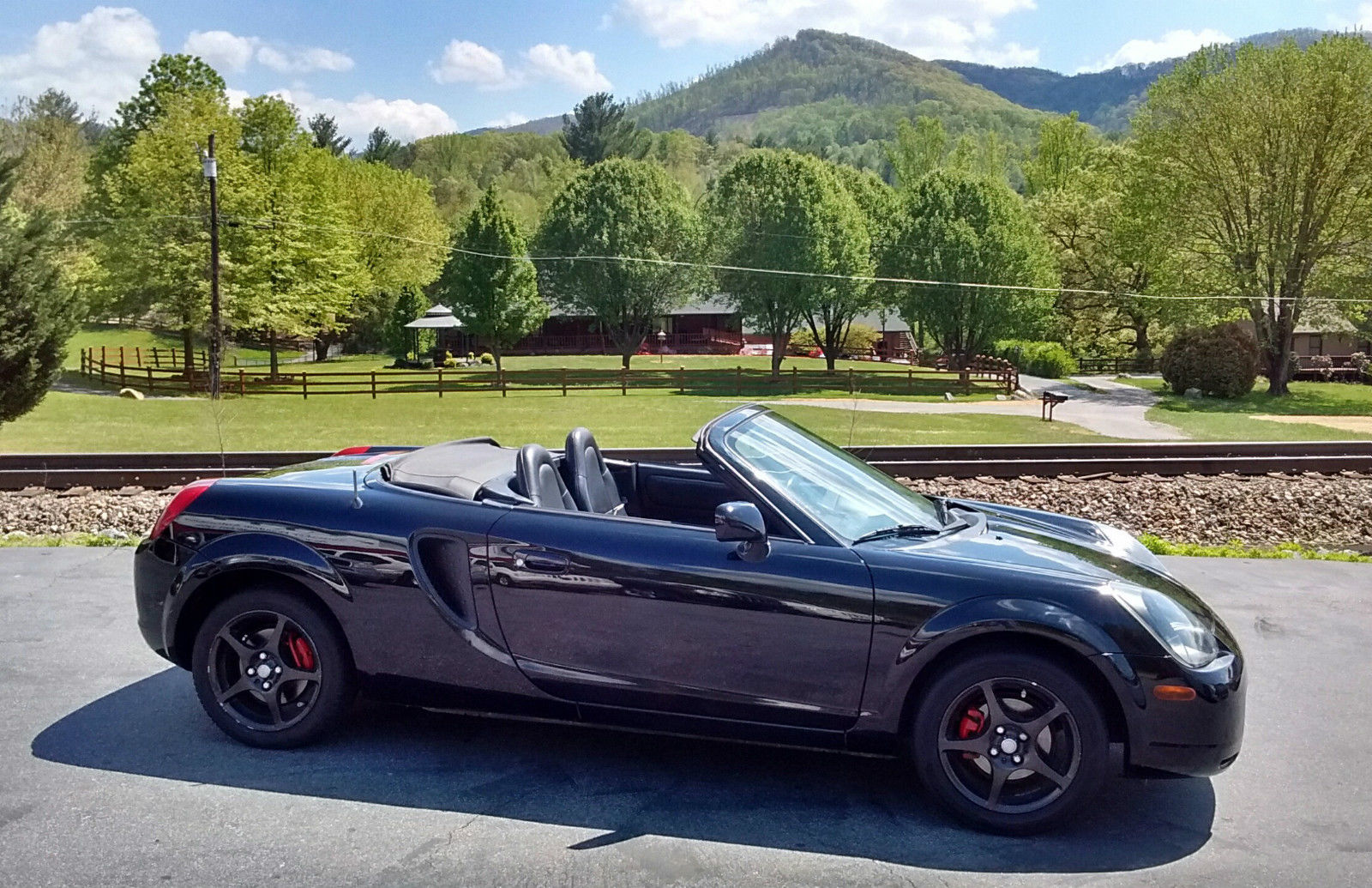 The 3rd generation MR2 was a great handling little convertible, with an extremely low curb weight of around 2200 lbs.  Try finding another car built in the early 2000s that had similarly low weight without being some exotic carbon fiber thing. 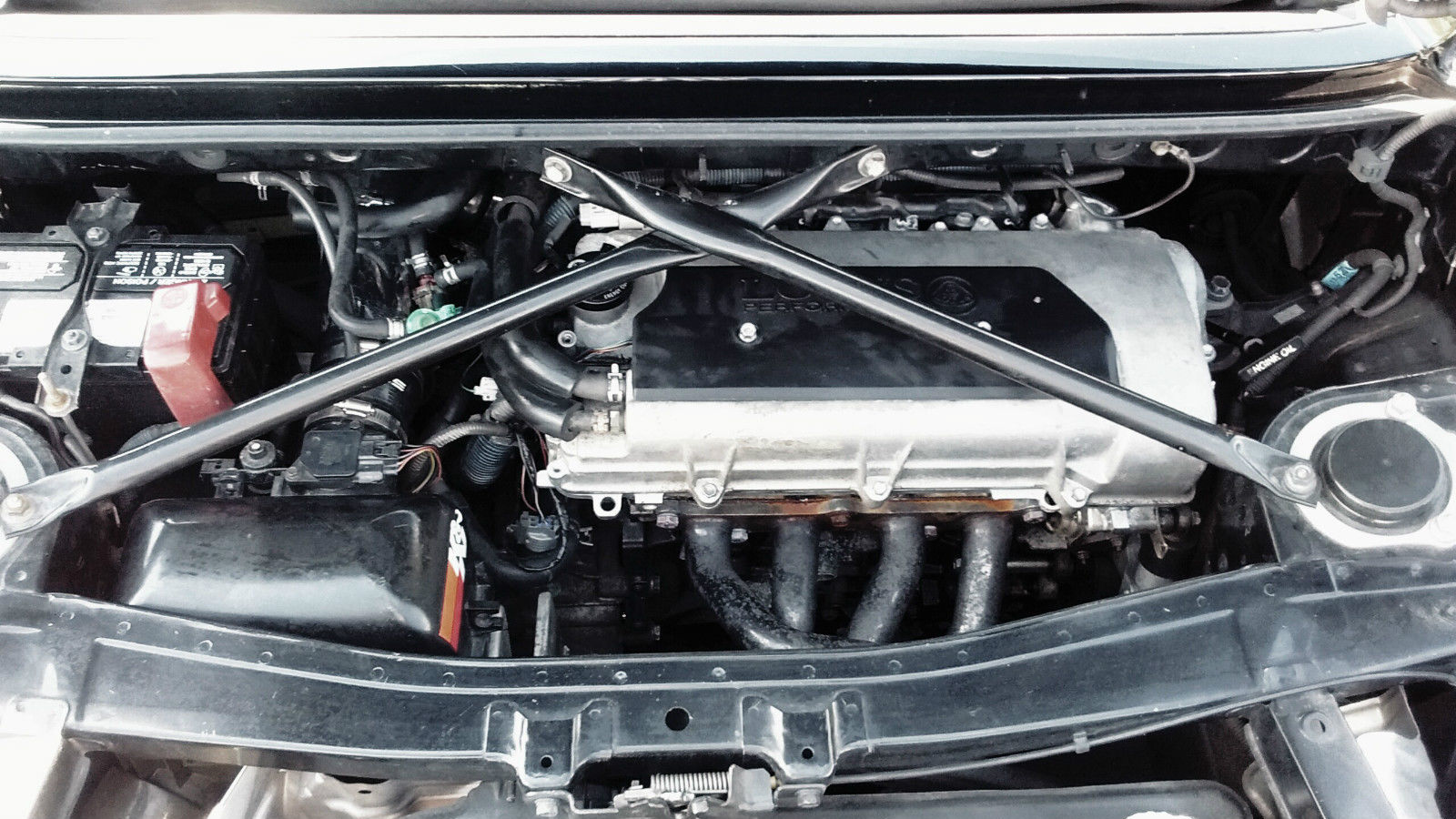 The engine you see in place of the original 1.8 liter 1ZZ-FED rated at
138 horsepower is the 2ZZ-GE from a Celica GTS rated at 180 horsepower.
Both engines are dual overhead cam 16-valve engines with variable valve
timing, but the 2ZZ has a second higher lift cam profile at high rpms.  Power with the headers and Lotus valve cover could be in excess of 200 — expect this MR2 to scoot. 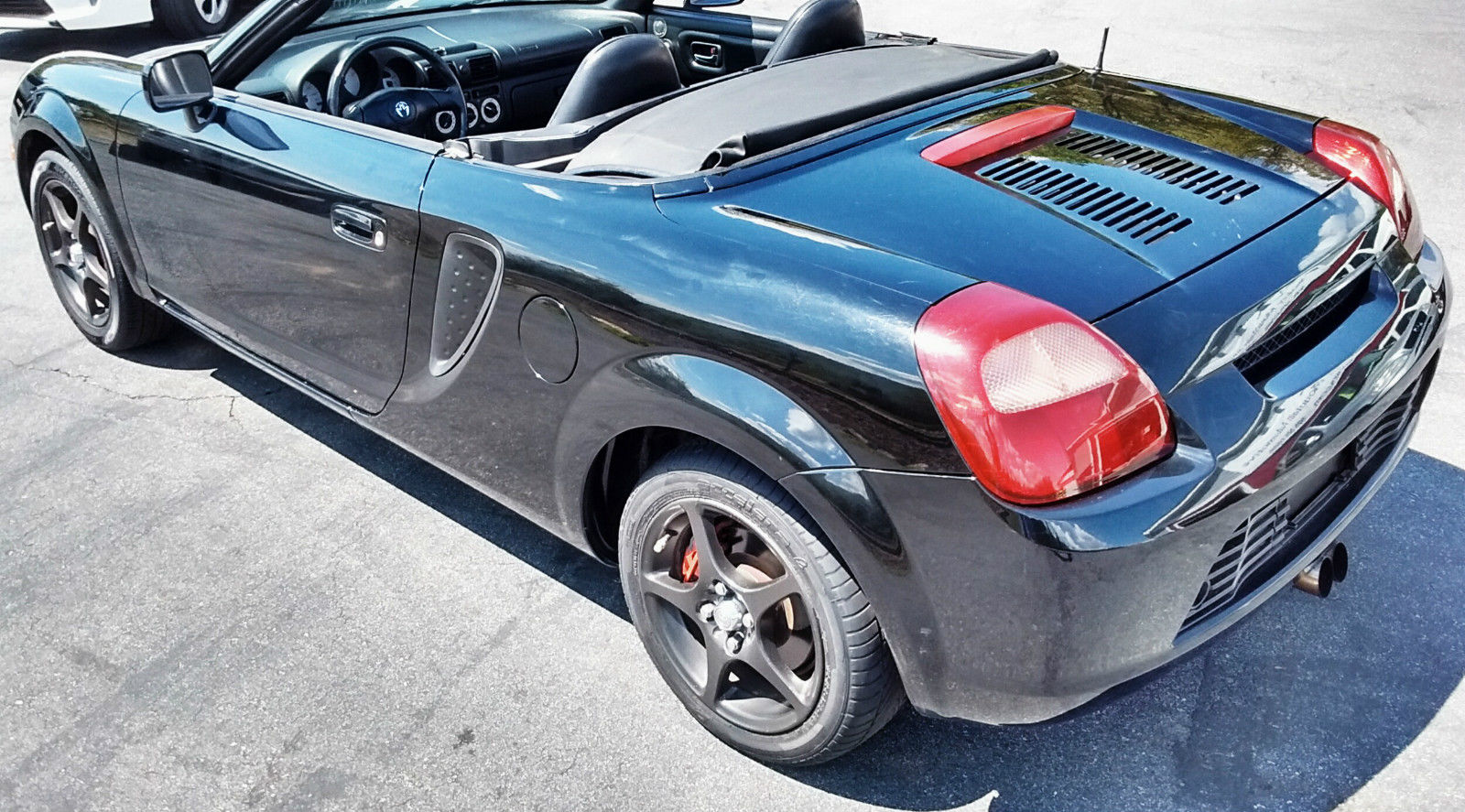