In 1996 the Chevrolet Caprice disappeared from the North American lineup, where it was replaced a few years later by the front-wheel-drive W-body Impala.  With the death of Pontiac, GM now had no large rear-drive full-sized car to sell for fleet use, so they started importing the WM generation Holden Caprice in 2011 as a Police Patrol Vehicle.  Find this 2013 Chevy Caprice PPV 9C3 offered for $6350 in Wallingford, NY via craigslist.  From Cory. 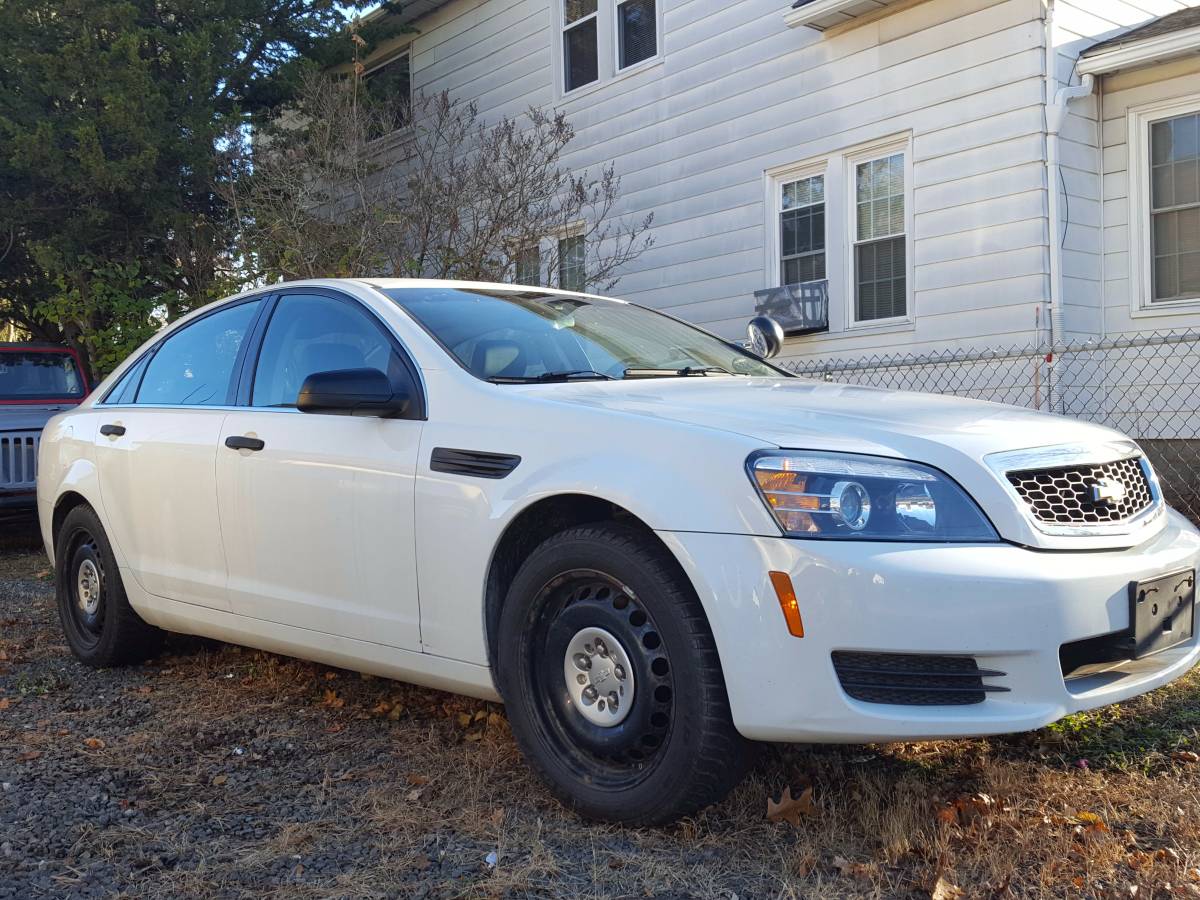 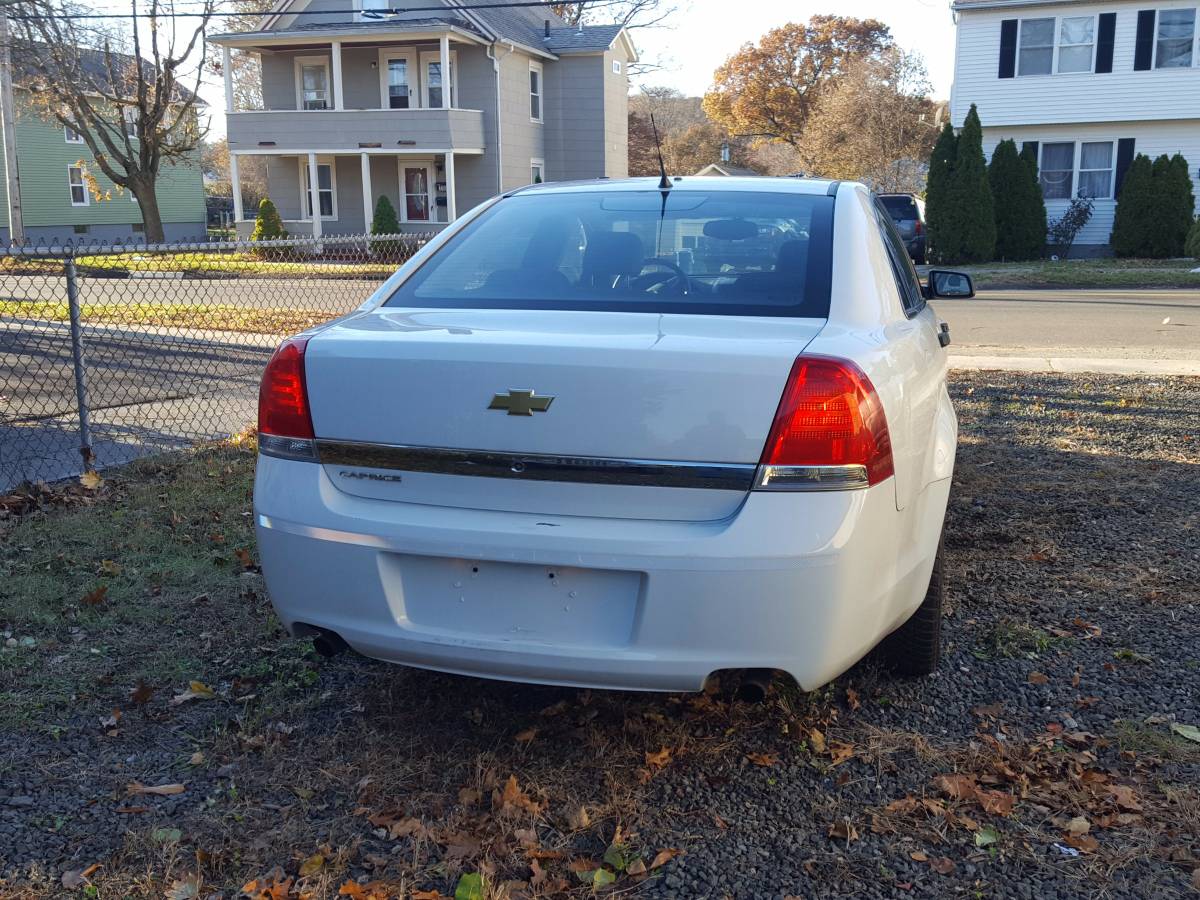 See a better way to slow down traffic on your street? tips@dailyturismo.com