In 1996 the Chevrolet Caprice disappeared from the North American lineup, where it was replaced a few years later by the front-wheel-drive W-body Impala.  With the death of Pontiac, GM now had no large rear-drive full-sized car to sell for fleet use, so they started importing the WM generation Holden Caprice in 2011 as a Police Patrol Vehicle.  Find this 2011 Chevrolet Caprice 9C3 offered for $12,795 in Chicago, IL via Chicago Motors Inc. Tip from BarbPaddles. 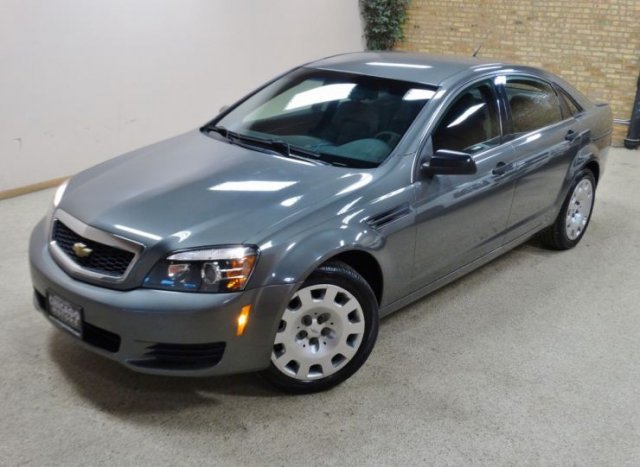 Signing up for the Police Academy or heading to a used car lot is the only way you are going to get your hands on a late model Caprice because GM, for whatever reason, never sold these to the public.  It might look like yet another GM econobarge, but it has an engine mounted in the right direction running via an automatic gearbox. 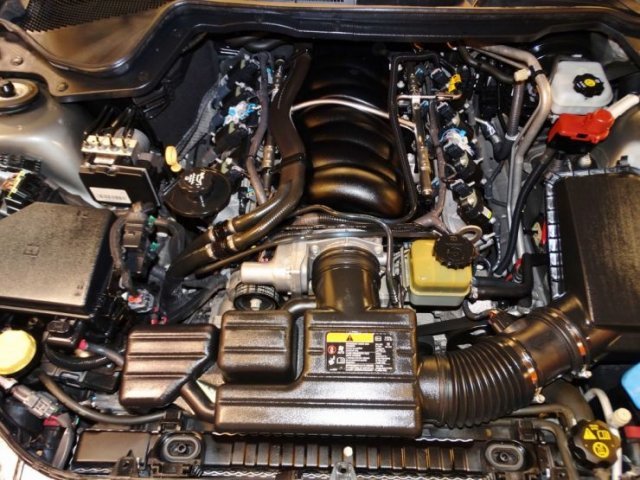 Under the hood is a  6.0 liter version of GM’s Gen IV small block V8; the L77 is rated at 348 horsepower and 382 ft-lbs of torque — a large step up from a 4.6 liter powered Crown Vic and enough power to chase down the bad guys. 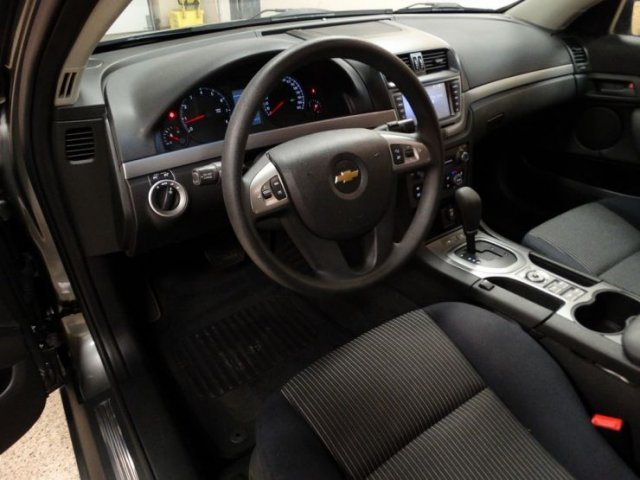 The interior is a plasticy mess, but it should survive the years well and it has plenty to room for your utility belt (lookin’ at you Batman).  This one looks like it has carpet in the back, but I’d rather the bed-liner style that you can hose out — it would be perfect for little kids. 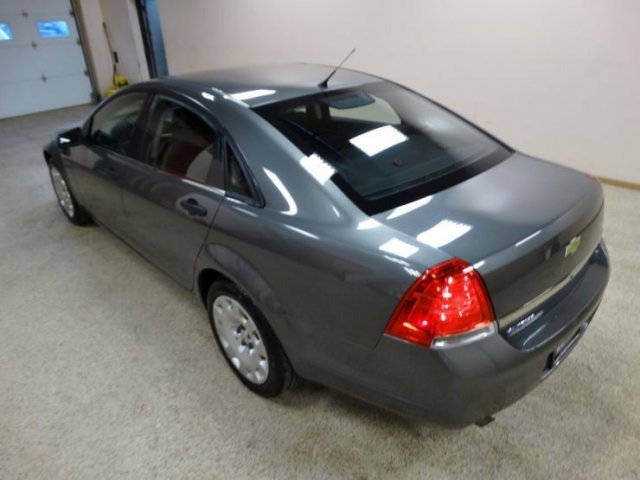