For what seemed like decades the sight of Ford’s Crown Victoria headlights in your mirror would reflexively bring a throttle lift to many an driver, ruining Porsches that happened to be mid turn and generally clogging up the roads.  Ford ended fleet sales of the aging Crown Vic in 2011, but Police Departments around the country were finding new sources for their pursuit vehicles from Chrysler and GM — and today’s used cop car comes from the land of the ram horns.  Find this  2010 Dodge Charger RT Police special offered for $9,999 in Yorba Linda, CA via craigslist. 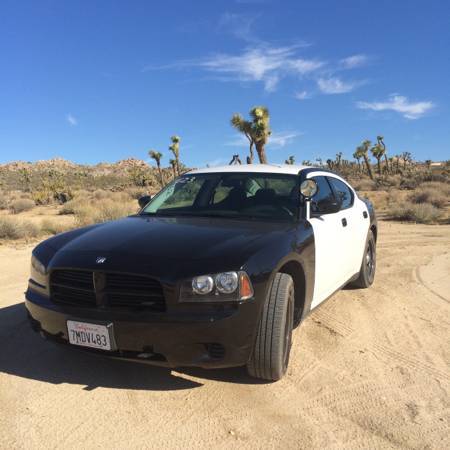 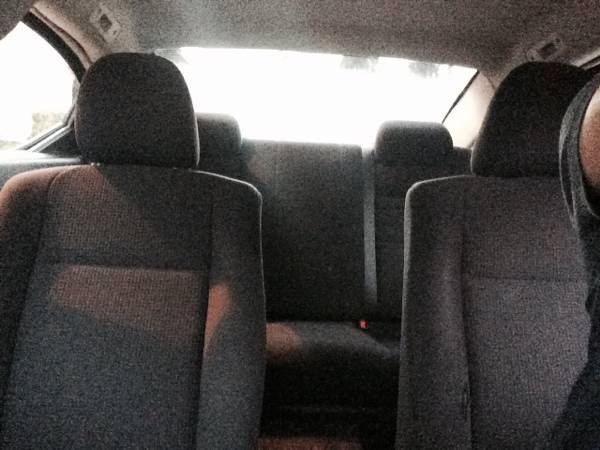 This Charger has a 5.7 liter Hemi V8 that makes 368 horsepower/395 ft-lbs of torque and pushes the donut cruiser to 60mph in less than 6 seconds and to a top speed of 146 mph – numbers the vaunted Crown Vic could not match. 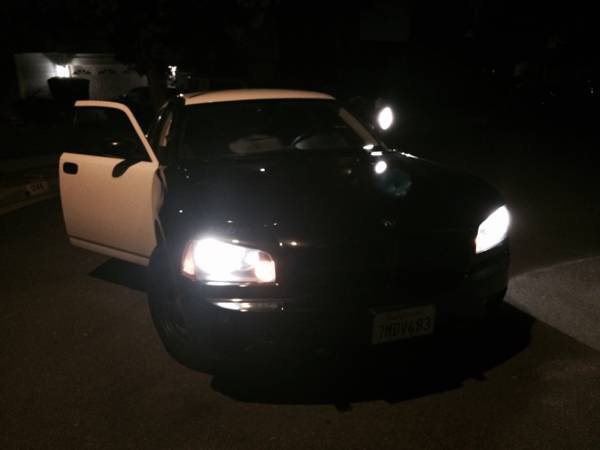 See another car that quickens the pulse of other drivers? tips@dailyturismo.com