When this next feature came into DT’s tips inbox, there was a discussion that turned into a violent rift in the DT office (virtual office…) with one group claiming that the car is a classic with lines derived from Ed “Big Daddy” Roth’s Beatnik Bandit, while another camp sees the car as an abomination with style straight from the Hypentelium Nigricans, commonly known as the Northern Hogsucker. The flame war that ensued caused a rift in the office, the likes of which haven’t been seen since the VW Camino versus Coltamino from 2015.  Let’s just hope nothing has been said that can’t be taken back. Find this 1959 Chevrolet Corvette Custom offered for any good offer above $10k located in Carlisle, PA via craigslist. Tip from Torrance. 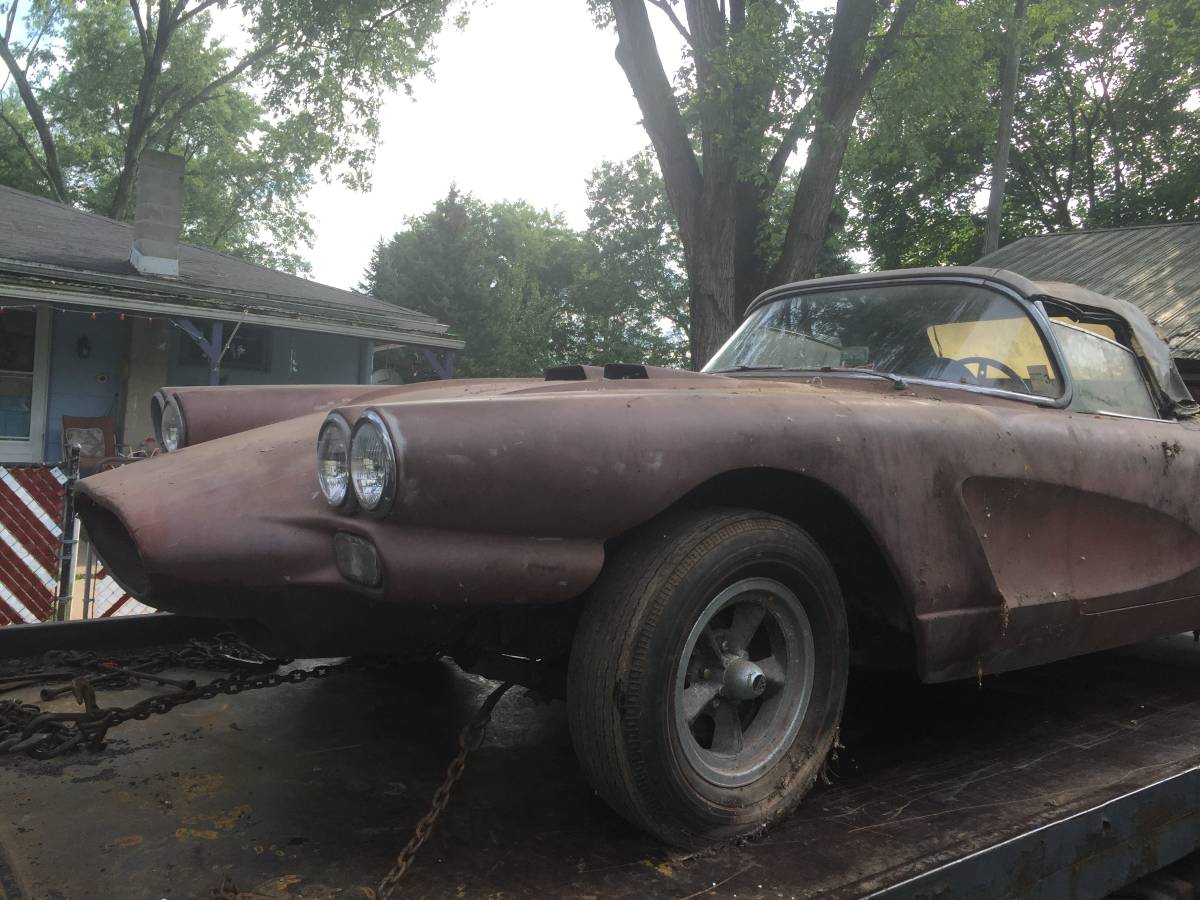 It doesn’t matter if you think this is the best looking Vette you’ve seen in a while or only a face that a mother could love…because…well let’s face it…it doesn’t matter what any of us think, just what the seller and a buyer decide together with the exchange of cold hard cash. 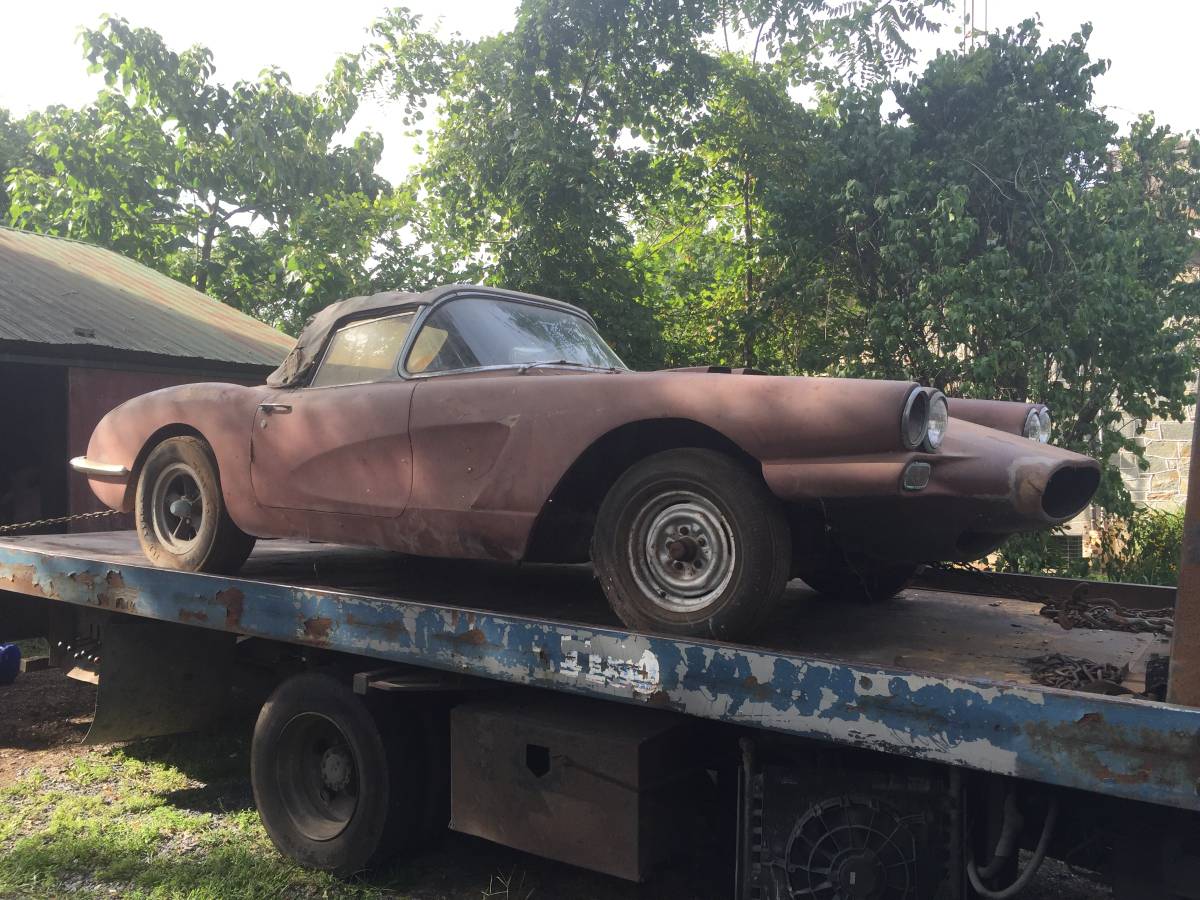 Proboscis aside, this C1 generation Vette comes from the later years of crazy chrome and quad headlights and is in serious need of restoration.  The small block V8 under the hood is currently disassembled, but at least it has the original engine and 3-speed manual transmission. 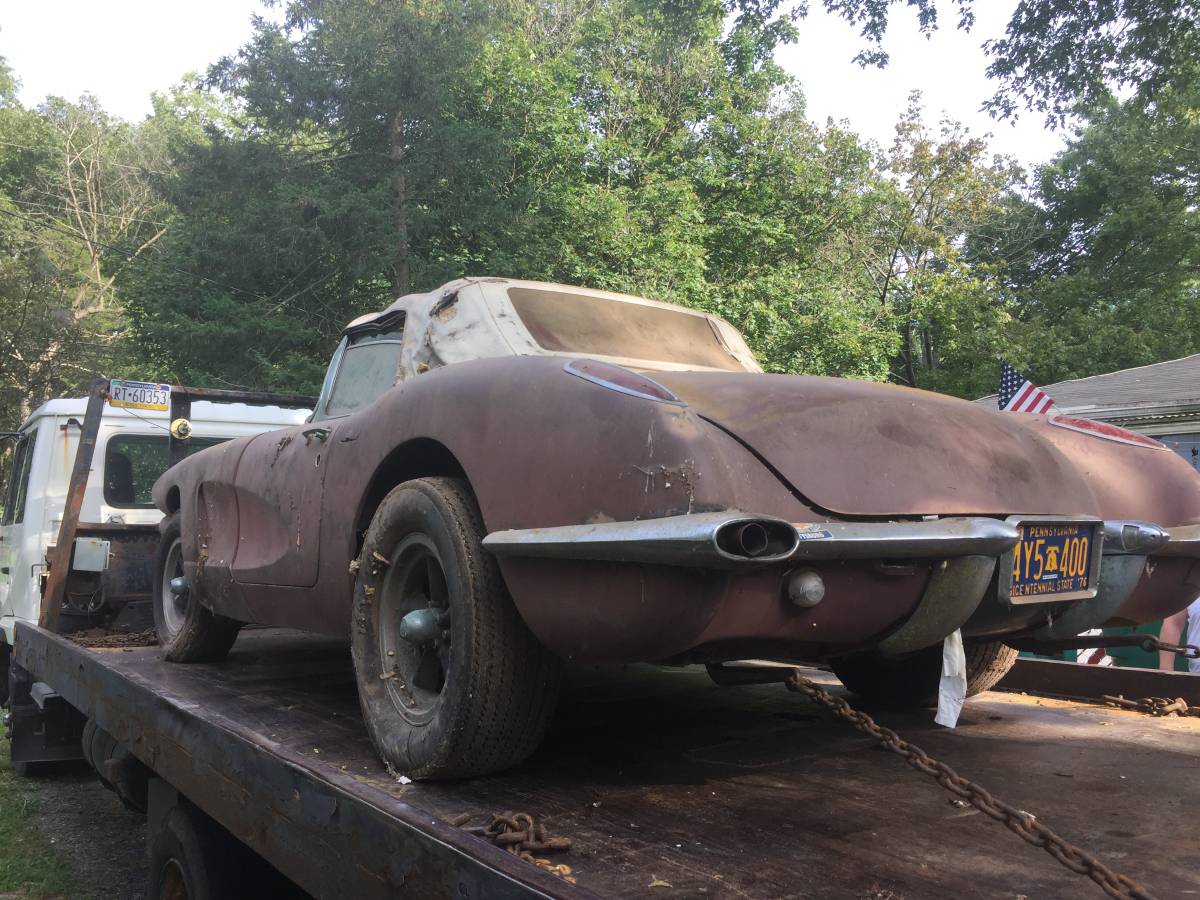 See another oddball custom that needs a total restoration? tips@dailyturismo.com