I bet you couldn’t tell me what the best selling car in France was between 1969 and 1971?  I’ll give you a hint, it wasn’t the Volkswagen Beetle or the Ford F-Series, but it was a small Pininfarina designed French sedan from Peugeot called the 204.  You won’t see many of these around the streets of the USA, and they aren’t monstrously expensive. Find this 1968 Peugeot 204 Convertible offered for $12,900 in Chicago, IL via craigslist. Tip from Rock On! 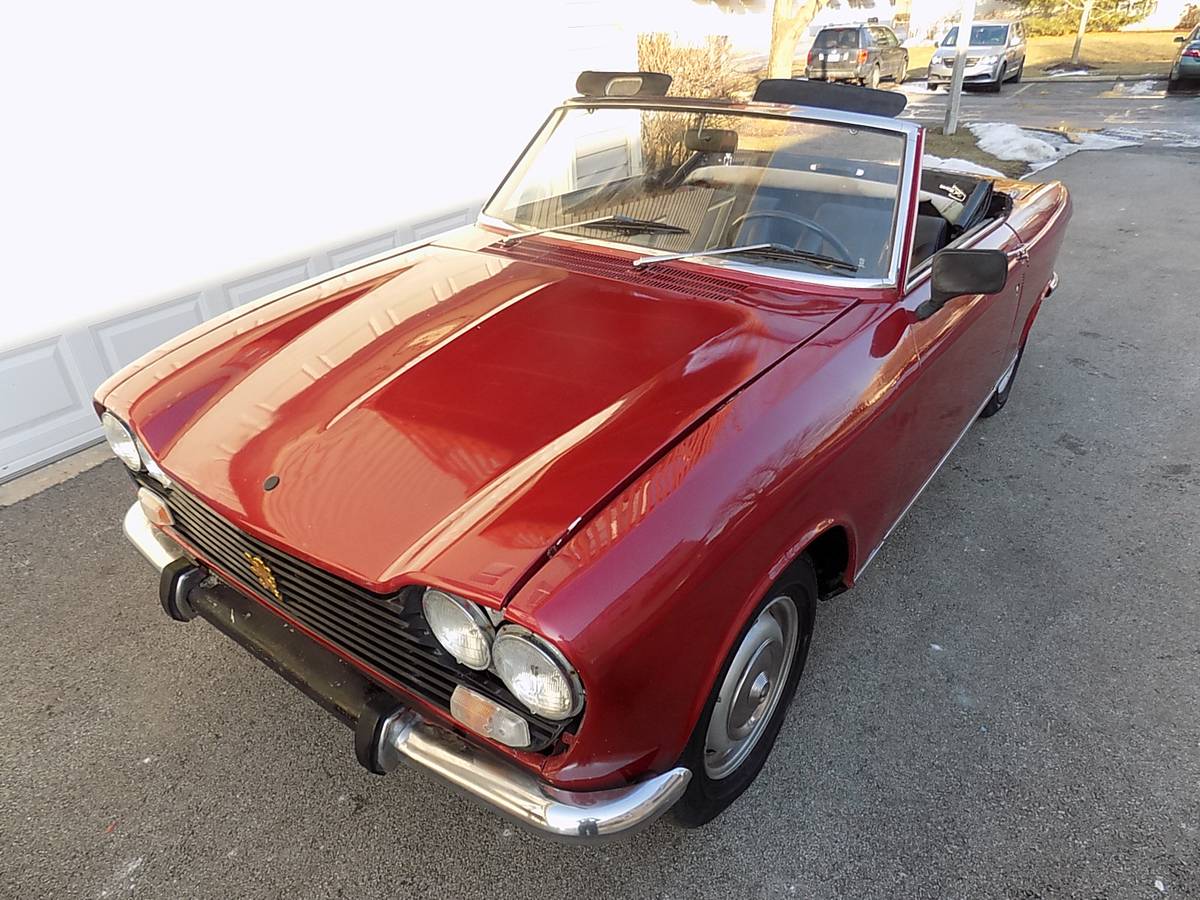 Very Rare !!!!!!…… Peugeot 204 convertible with convertible Soft top and Factory Hardtop!!! You Can Search the internet and you will not find another in the USA for sale…….. Very Low Production Number

Body and underside is extremely clean….no bubbles or rust……………was stored for many years in dry storage


DESCRIPTION OF THE PEUGEOT 204 CABRIOLET BELOW


Today, the Peugeot 204 is almost forgotten, despite the fact that, when it debuted on the 23rd of April 1965, it caused a minor sensation. This was not only due to it being the first small Peugeot saloon since the 1930’s – the 1948-1960 203 was physically imposing despite being powered by an 1290cc engine – but also because it was the first front-wheel drive car from the Sochaux factory.

Such a lack of familiarity with the 204 is understandable given that British sales were hampered by import duties. The 204 may have been ‘nice to drive, economical and safe’ (the tone of the early English language brochure is much understated), but the UK price of a new Peugeot was inflated to £992 4s 1d, a sum that could have bought you a Ford Zephyr 6. Only a select number of British motorists opted for the 204.

Some industry observers note that it was the female drivers who first came to appreciate the 204. Although sales were initially slow, by 1969, the 204 succeeded the Renault 4 as France’s most popular new car, a status it held for three years. Factors in the 204’a favour were space (legroom for rear passengers was exceptionally good by the standards of the day), a very precise all-synchromesh steering column gear change that lacked the strange Z-gate of the larger Peugeots, and first-rate handling and braking. When the light steering and refined engine were added to the equation, it is easy to understand why the 204 was so highly regarded as both a town car and an Autoroute cruiser. 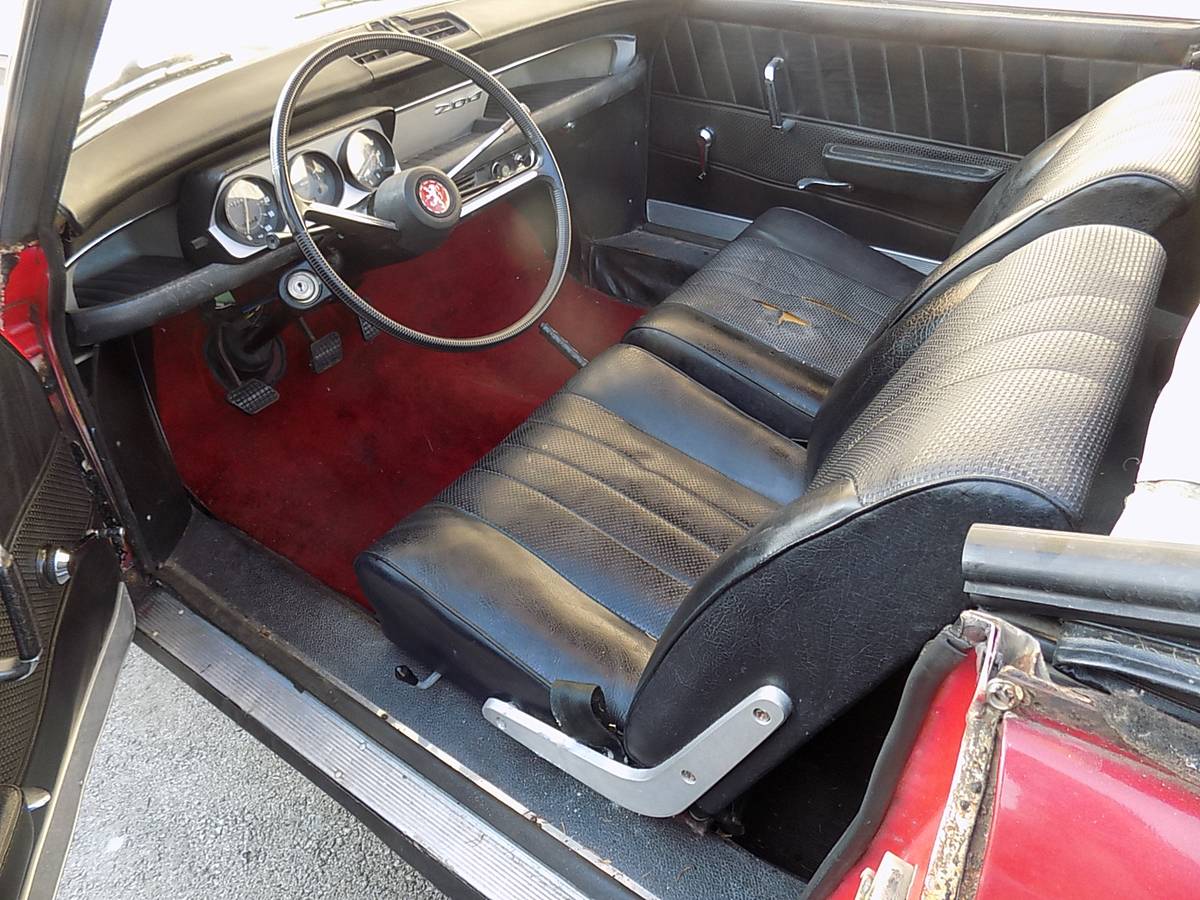 The 204 was augmented with the addition of an estate car and a very attractive three-door coupe, then a drop-dead gorgeous convertible. The last two were built on a shorter wheelbase than the standard 204 and boasted a slightly higher top speed and more thrilling dashboard, with three circular dials replacing the usual strip speedometer.

However, the use of as many existing components as possible meant for a reasonable price – the drophead cost only 20% more than the saloon – bringing the car within reach of the average suburbanite. And just in case Peugeot customers became worried about an excess of decadence, the 204 was also available as a Fourgonnette van and a basic Luxe saloon that was often used by driving schools and the French army. By the end of the 1960’s, the 204 was a ubiquitous sight in France.

The diesel version of 1967 further expanded the model’s popularity, as did the advent of the more upmarket 304 derivative two years later. Production coming to an end in 1976 resulted in more than 1.6 million examples – with 70% of cars produced sold in the home market.

The 204 spawned generations of FWD cars bearing the lion badge and it firmly established the notion that the terms ‘small family saloon’ and ‘exceptional quality’ need not be mutually exclusive. Back in 1966, Motor Sport magazine decreed that the Peugeot was ‘one of the most significant small cars of the 1960’s. In comparison, other FWD cars feel and sound like tramcars.’ And that was not excluding the Mini and the Princess 1100. 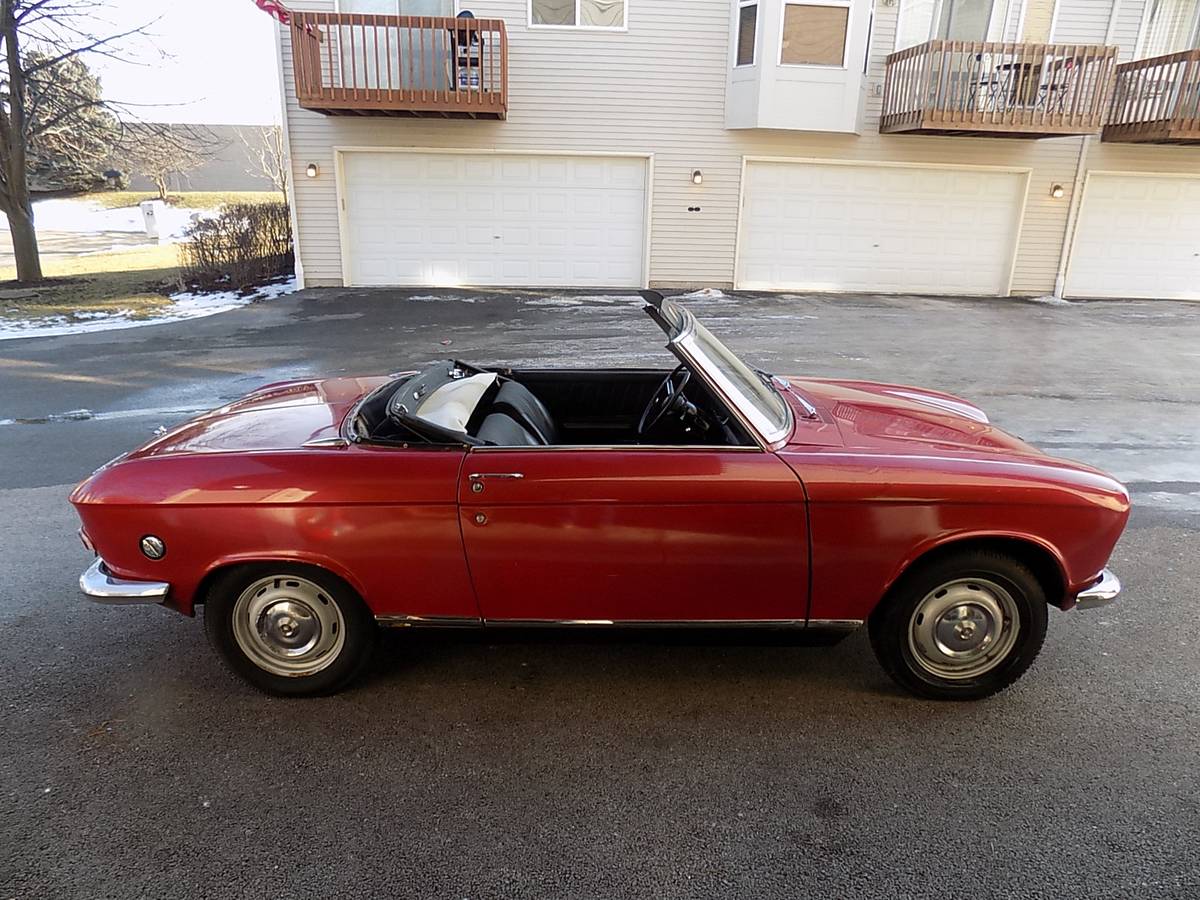 See a better way to drive something that’ll turn necks instead of snapping ’em? tips@dailyturismo.com