Imagine for a minute that you’ve got about five large to spend on a daily driver.  You need a car that will get you to your destination with minimal fuss, and maximum class, — and you don’t really care about speed.  Forget the used and abused Japanese late models that litter craigslist and instead buy a used Mercedes-Benz with compression ignition.  The only question is, how old? 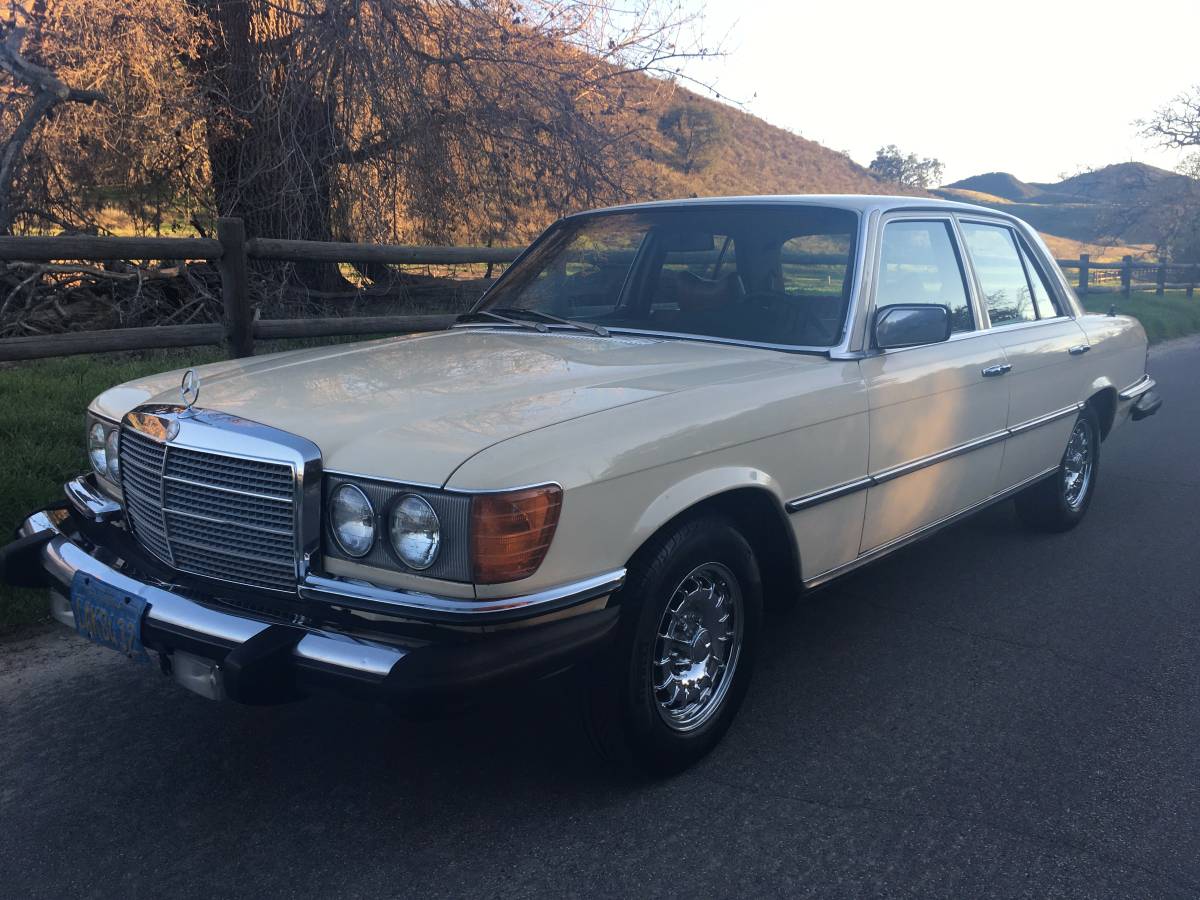 If you don’t mind driving a car with a few hundred thousand miles you can pick up something like this 1980 Mercedes-Benz 300SD W116 offered for $2,990 via craigslist.  It’s got a turbo diesel engine, 412k miles and runs strong. 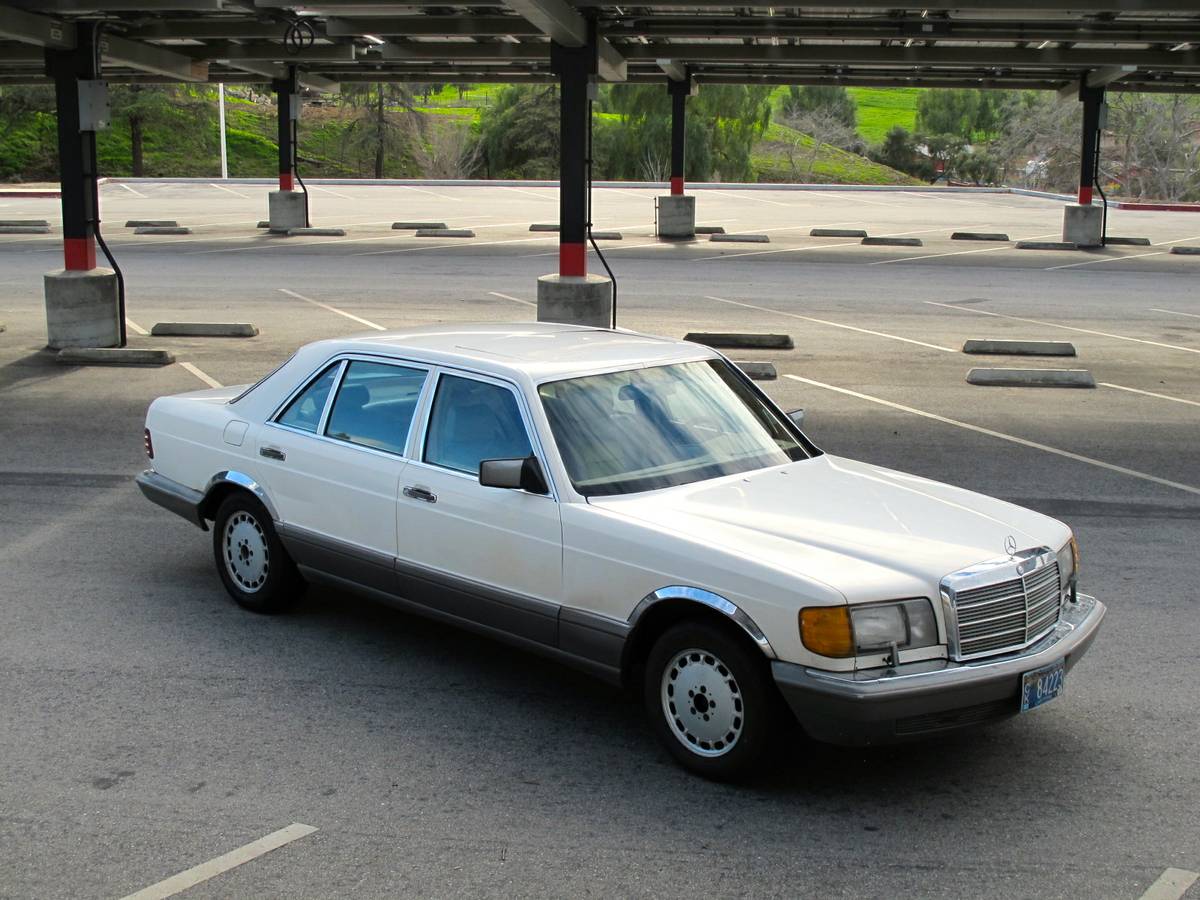 Slightly more modern in appearance, but no less awesome is this 1986 Mercedes-Benz 300SDL W126 offered for $3,900 via craigslist.  The seller mentions that the seats are all leather and not MB Tex, which is probably why the front seats are covered with cheap seat covers — nothing lasts like MB Tex. 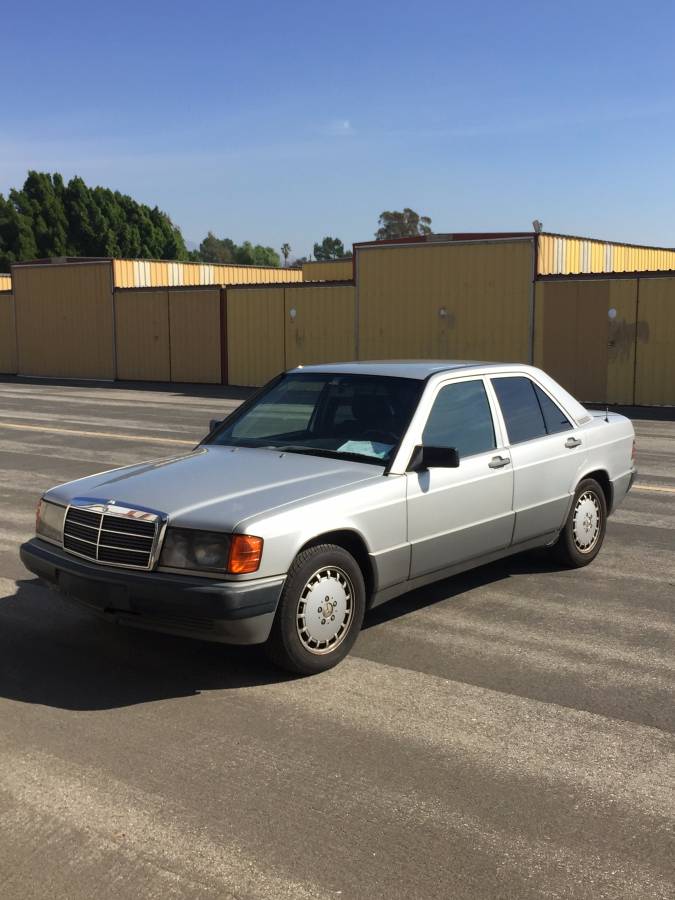 Next up is this little C-Class compact luxury 1990 Mercedes-Benz 190TD W201 offered for $1,500 via craigslist.  This car is an oddball — it has been imported from Japan and is powered by a 2.5 liter turbo diesel engine that wasn’t available on these shores.  Figure out a way to register it, and have the only one on the block. 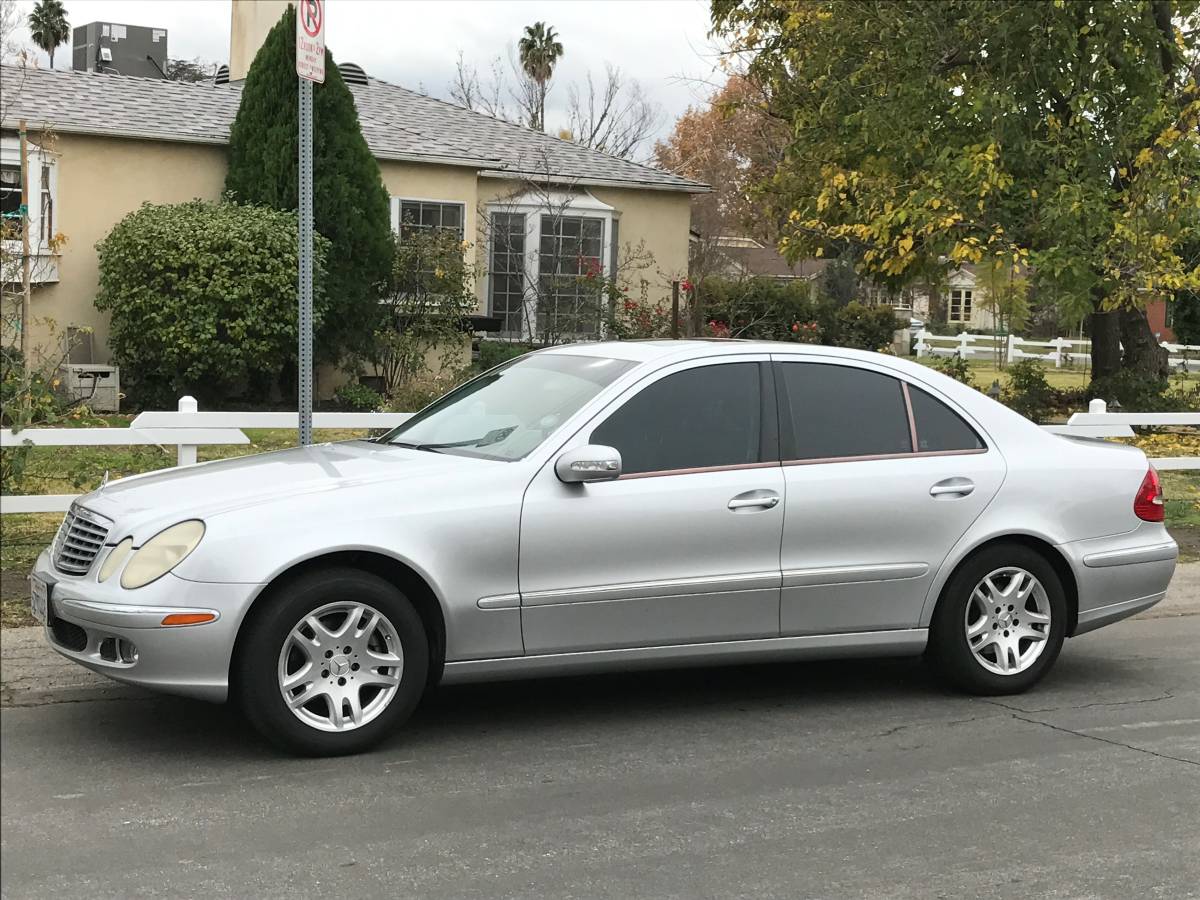 Lastly we’ve got this 2005 Mercedes-Benz E320 CDI W211 E-Class offered for $7,900 via craigslist.  This thing has 210 horsepower from the 3.2 liter turbo diesel, which is probably more than all of the preceding cars combined…but with great power comes great complication.

Which heavy fueled Benz do you pick? Comments below.