Some cars just don’t get the respect that they deserve.  This lack of respect manifests itself into head scratchingly low asking prices.  The Ford Falcon is widely known as the redheaded step child to the Ford Mustang.  Today’s 1962 Falcon has been extensively hot-rodded using parts from multiple Ford models over the last four decades.  Find this 1962 Ford Falcon Futura for sale in Ballston Spa, NY for $7,800 via craigslist. 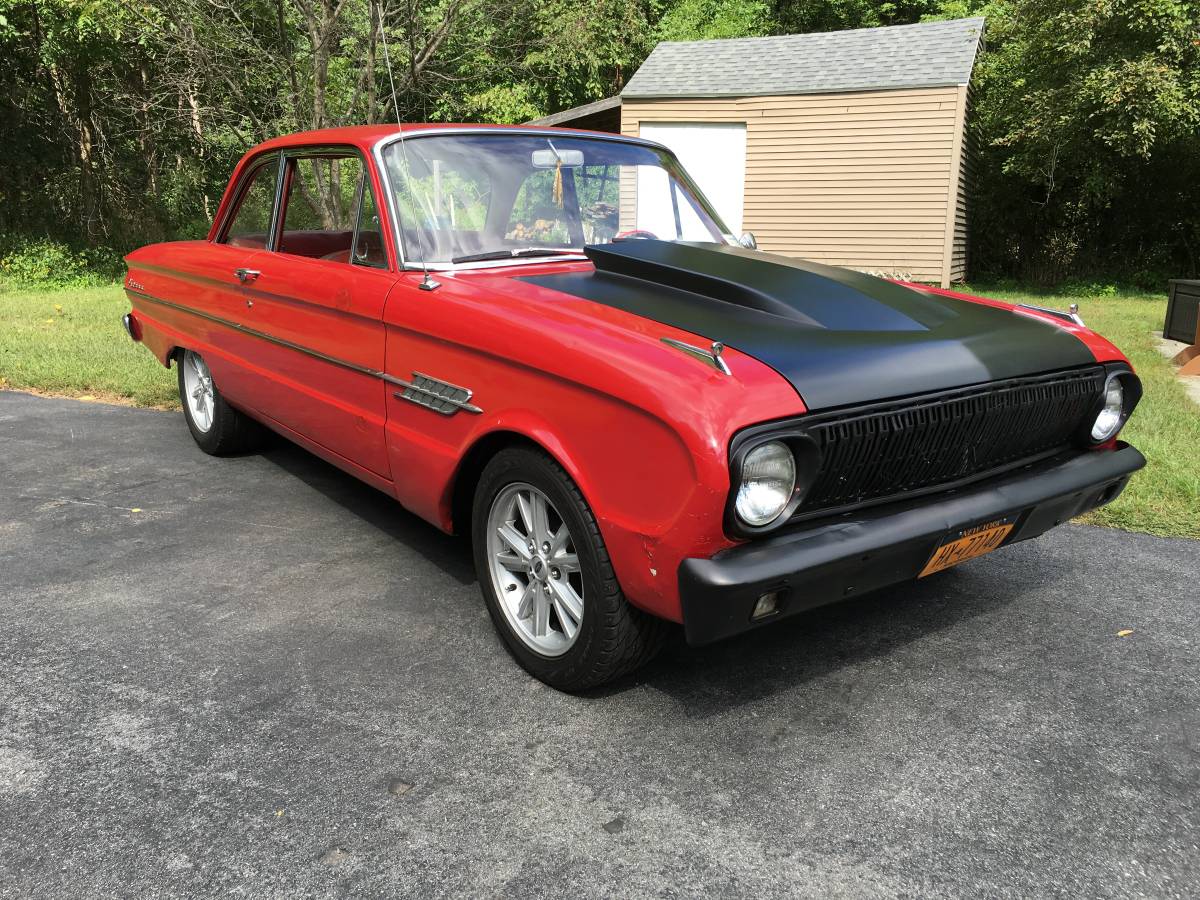 This Falcon has had a heart transplant from a 1989 5.0 Mustang and a T5 transmission out a 1996 Mustang.  The tastefully sized 16″ wheels come from a 2005 base Mustang.  A Ford Explorer donated its 8.8 rear end which was shortened and centered with a 3.73 lsd.  The car runs a 1970 Mustang drive shaft with 1310/1330 conversion u-joints.  The front suspension is sourced from a early V8 Mustang.  Traction is helped by Caltracs torsion bars and braking has been upgraded to disks all around. 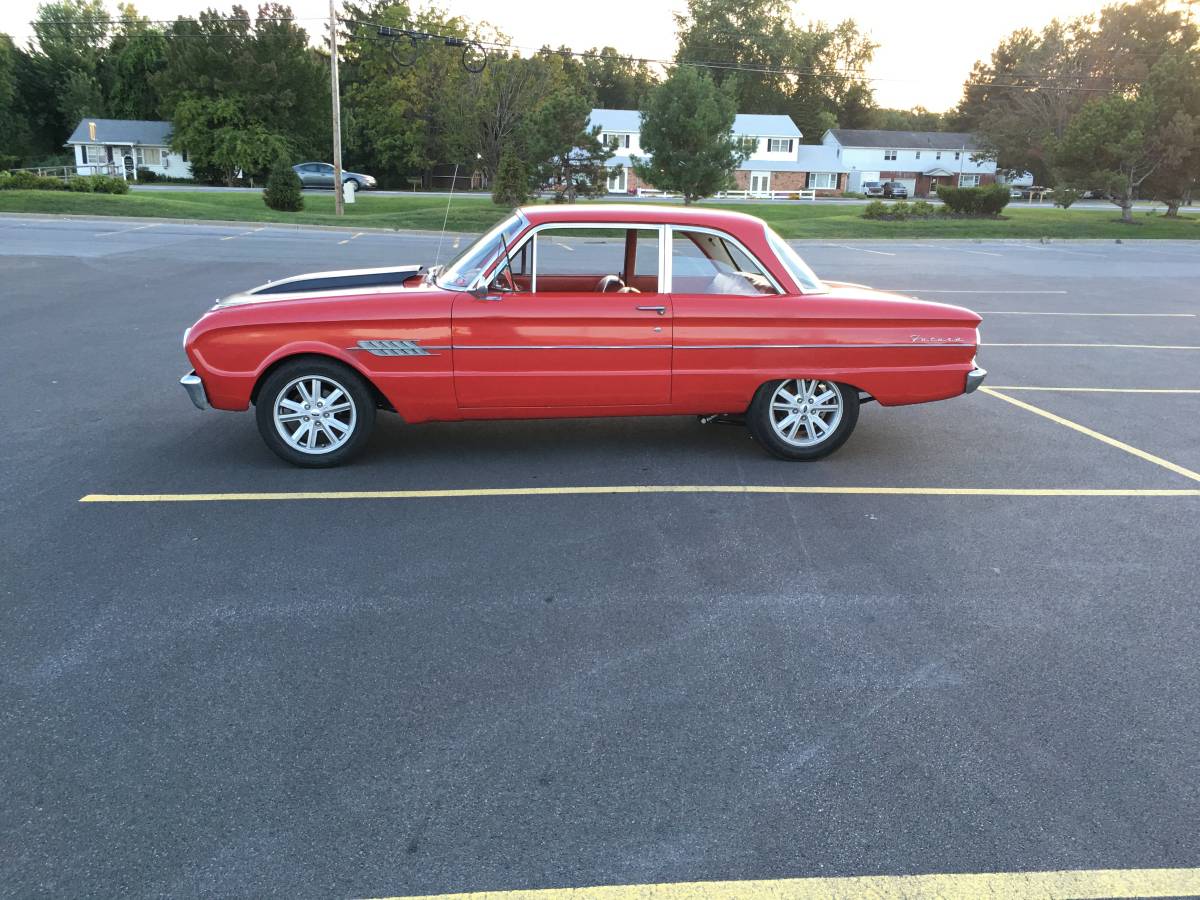 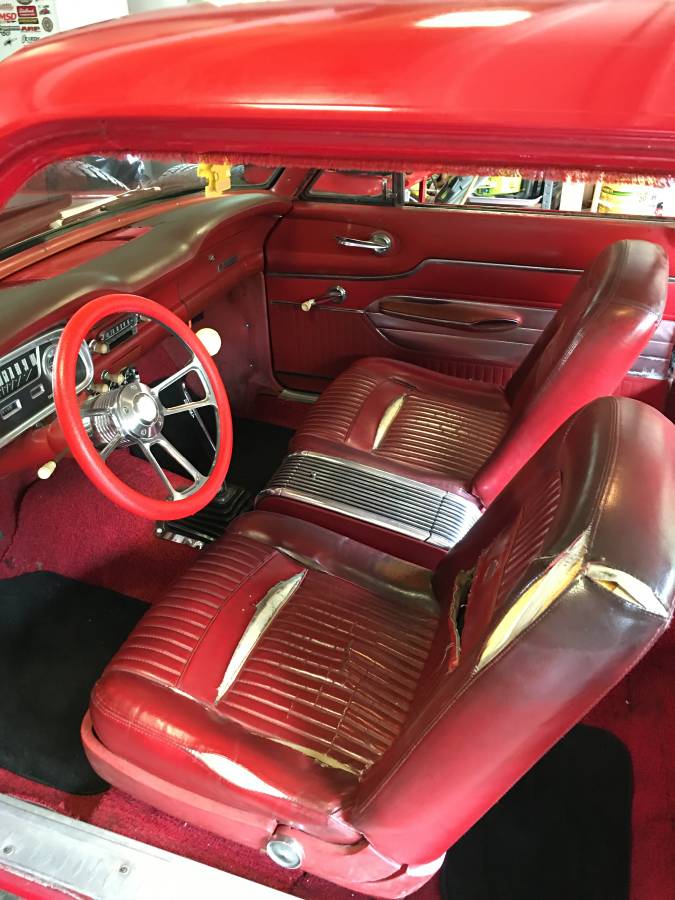 This Falcon’s body has had a older restoration, but is going to need
work to the quarter panels and floors sooner than later.  The car
was equipped with factory bucket seats and console.  The red billet steering wheel was a miss, but the chrome Hurst shifter is a hit.  The upholstery is on the repair to do list as well. 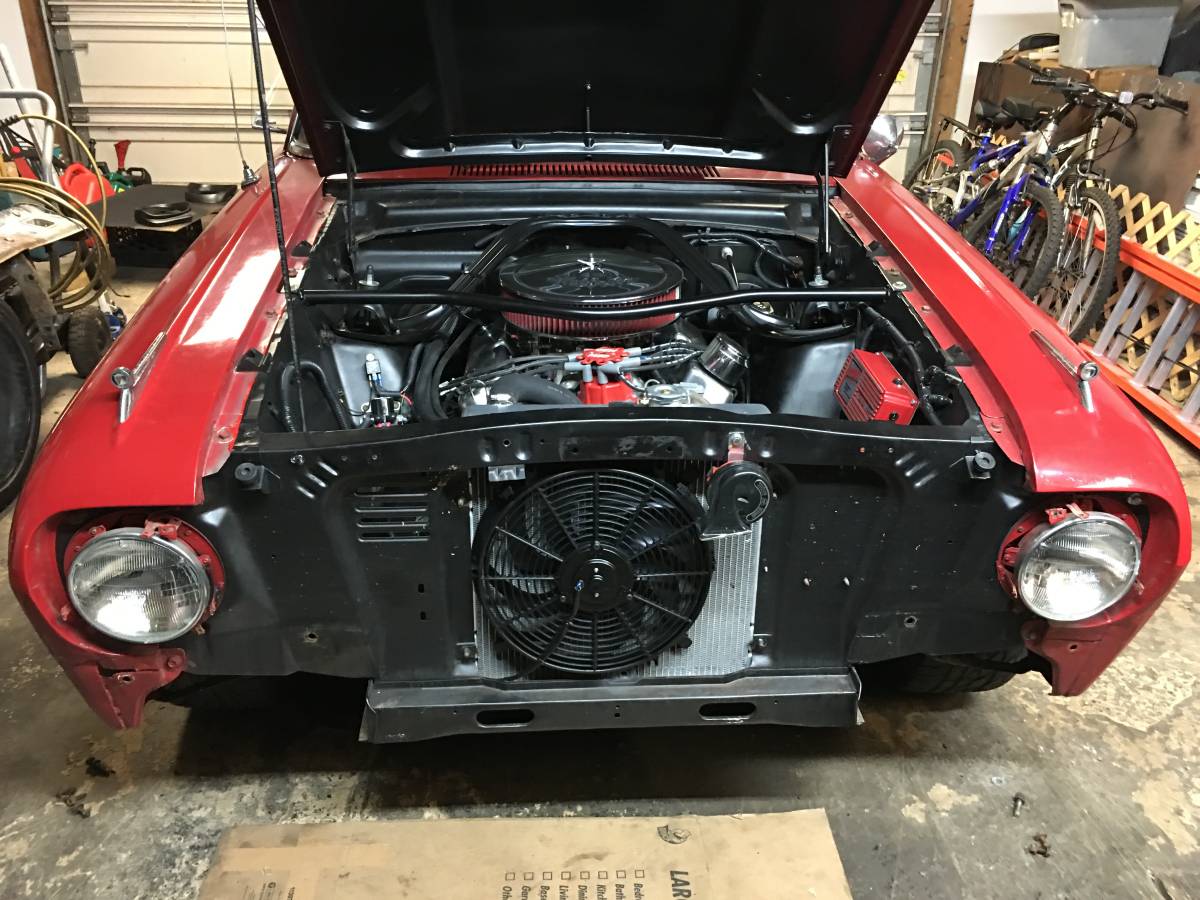 Cory is slowly making progress on his 1995 Mercedes C36 AMG project.  As of today, the car has fully functioning brake lights and turn signals!