Alaska isn’t a place known to be nice to cars…particularly Japanese classics that were sold from the factory with paper thin sheet metal and minimalist undercoating..but this next car somehow survived the years due to an early head gasket failure and a good storage space for the past 40 years.  It’ll need some TLC before it gets back on the road, but I’m thinking that the mechanical work will be way cheaper than the example that needs a complete de-rustification but runs. Find this 1981 Toyota Celica offered for $1500 in Wasilla, AK via craigslist.  Tip from Zach Z. 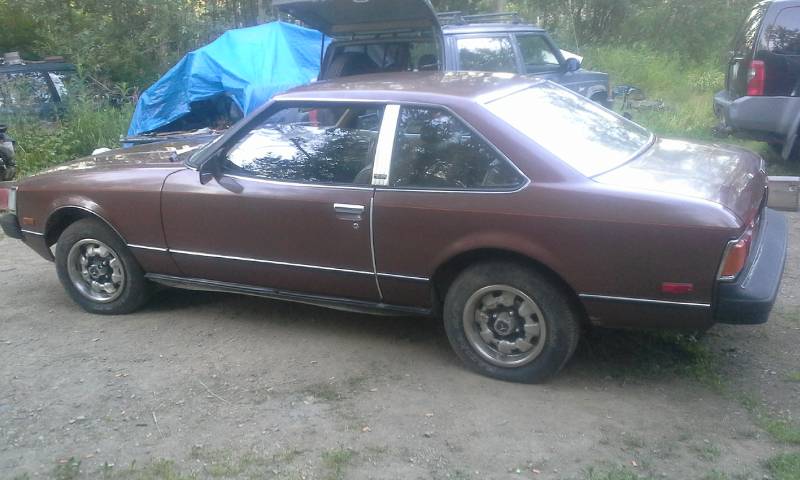 1981 toyota celica. 22r w55 5sp 1st yr for both and last yr of 40 series. 92k mi. Stored in 92 after head gasket failure, unfortunately the 25+yr sit stuck a piston in the hole. Engine removed and will be good after light rebuild. 83 gts celica 22re w/124k installed while I have orig# matching block prepped- for a #matching 22re swapped 2nd gen celica. A very specific parts list makes this a plug in zero footprint converion. Can stay stock if you’d like. Amazing shape. Clean. 52one-forty 28. 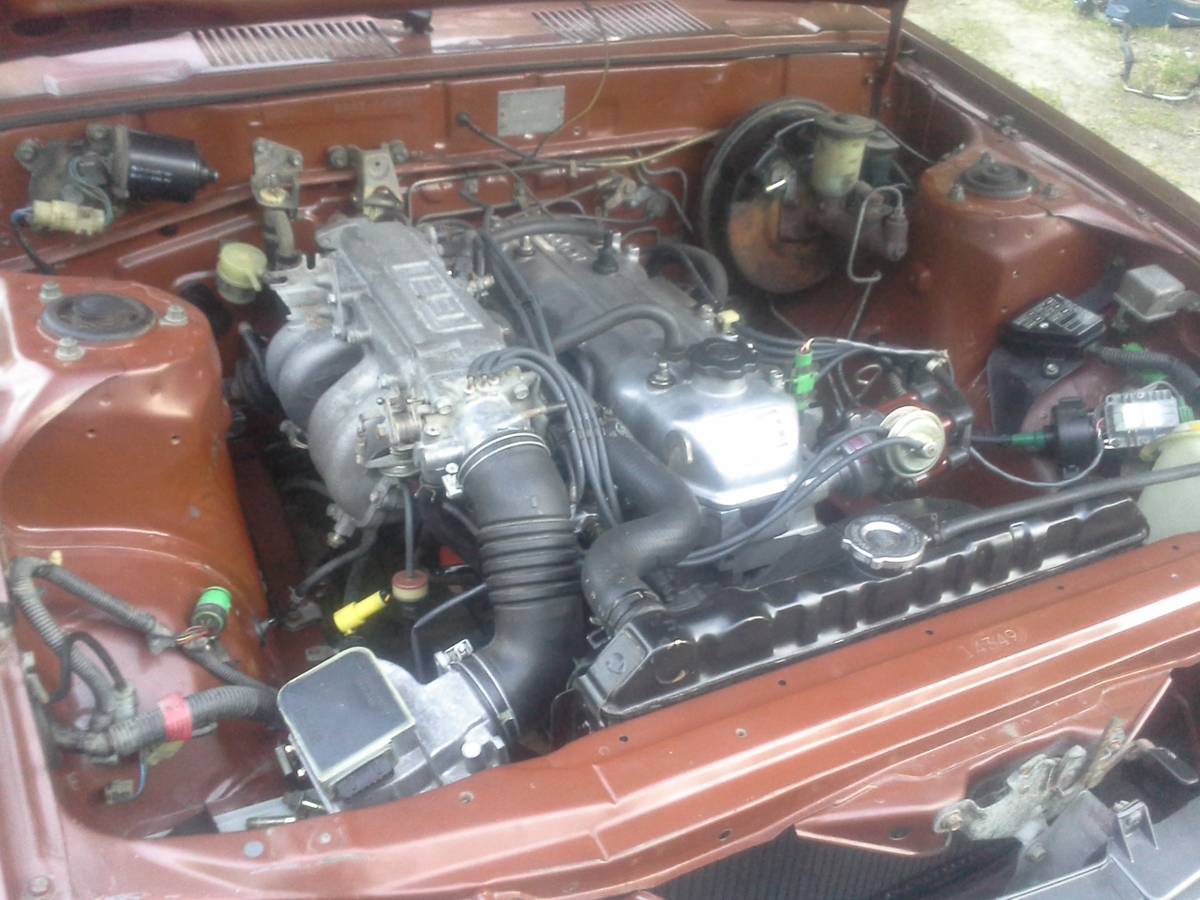