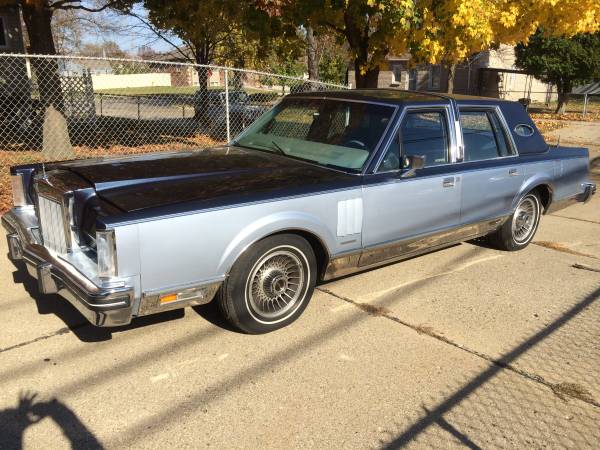 This two-tone painted monster is offered as an original owner, 82k mile, garage kept classic with functioning AC  — what more could you ask for in a $2,500 relic from past?  It won’t impress anyone in your work parking lot, but you’ll cruise in luxury and it sure beats something beige. 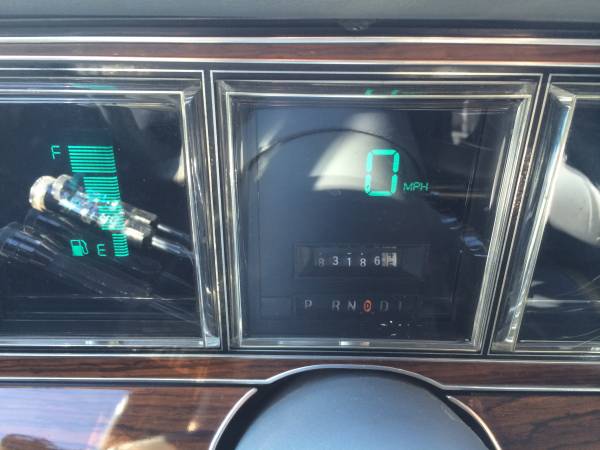 Behind that beautiful digital speedometer is a 5.0 liter Ford V8 rated at a pathetic 129 horsepower  and mated to a 4-speed automatic gearbox.  Don’t expect the digits on that thing to move too quickly or ever need a third digit. 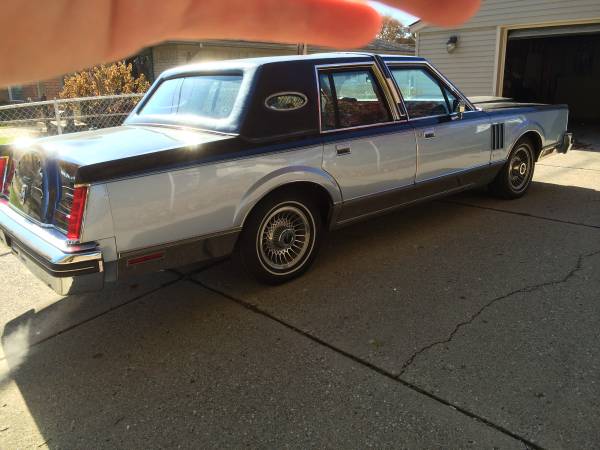 See a cooler old sedan from the 80s? tips@dailyturismo.com