When you see car with an airbrushed black panther (or puma or cougar) on the hood you tend to take notice, especially if that car is an oddball French built sportscar with 3-wide seating.  When this next tip came in from the slew of good stuff from the mysterious tipper only known as FuelTruck (don’t ask me if he (she?) drives a fuel truck, fuels truck, or trucks fuel — cause I dunno) and I instantly recognized it as something from the eclectic garage of a Jalopnik commenter named Junkman.  Find this 1983 Matra Murena offered for $9,500 in Cleveland, OH via craigslist.  Tip from FuelTruck. 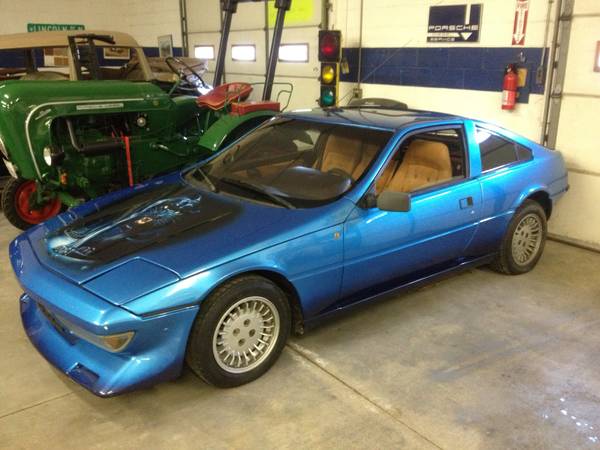 The Junkman’s real name is Myron Vernis and he (and his varied collection of oddball vehicles) was featured in this 2012 Mike Spinelli article with a Jalopnik Drive video.  From Matra’s perspective the Murena was a replacement for the Begheera but still used much of the same spaceframe and fiberglass-polyester construction technique and mid-engine layout. 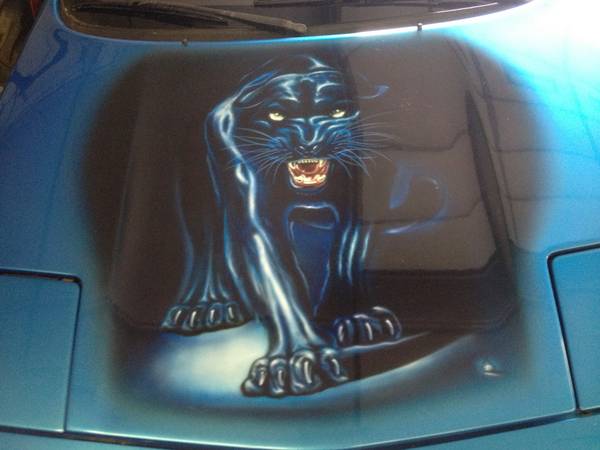 Here is where a keen knowledge of classic Disney animated features comes in handy — because anybody who has seen the Jungle Book 1967 (adapted from Rudyard Kipling’s 1894 novel with the same name) will remember the black cat named Bagheera is the one who finds and adopts the orphan Mowgli.  An airbrushed picture of a colorful eel may have been more appropriate for the Murena, but the panther just works so much better. 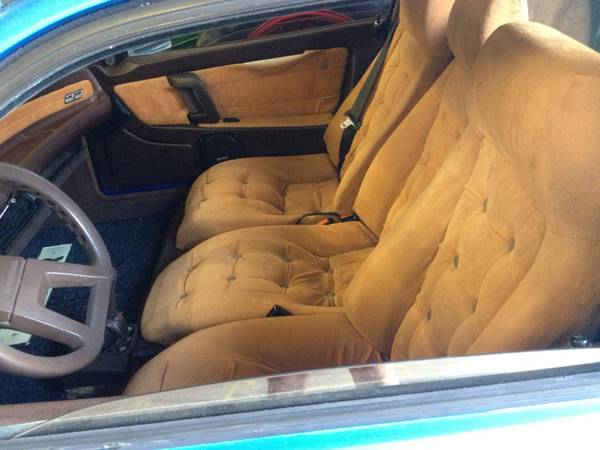 A glance inside confirms that the wacky double mistress setup is still intact, those French did some weird stuff with cars before  the rest of Europe convinced them to start building terrible econoboxes.  This one is powered by its original Talbot/Peugeot 1.6 liter inline-4 that is rated at something around 92 horsepower. 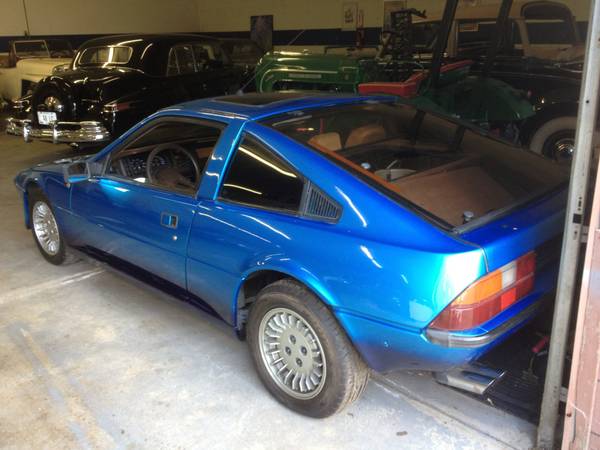 See a cooler piece of automotive history for less? tips@dailyturismo.com