In 1953 Dodge added a Hemi V8 option to its Coronet sedan (which went on to set dozens of Bonneville speed records) and the following year Dodge celebrated its fortieth year and introduces of a 2-speed powerflite automatic transmission (the first true auto for a Dodge) in the Royal, Coronet, and Meadowbrook line…however, today’s car has neither of those features, but is cool nonetheless.  Find this 1954 Dodge Coronet Suburban offered for $14,000 in Morgan Hill, CA via craigslist.  Tip from Kaibeezy. 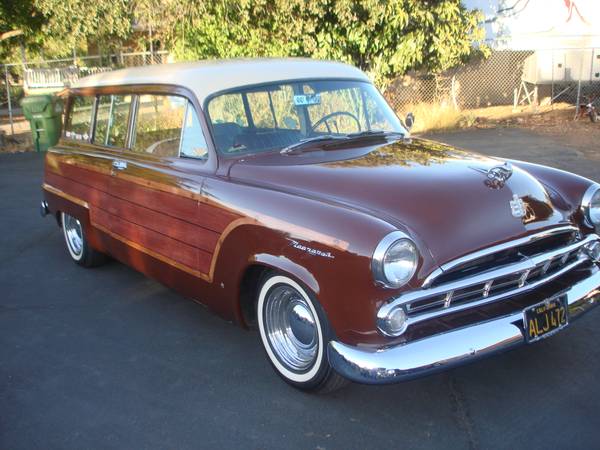 I have to admit that I’m not entirely sure this is a Coronet, it could be a Meadbowbrook — but it is the 2-door Suburban (the 4-door wagon was called the Sierra)…however the ’53 and ’54 Dodge wagons actually used Plymouth body (shorter wheelbase than the standard Dodge).  This particular car a very nicely done painted wood sides — gives you the woodie look without worrying about termites, varnish, or splinters. 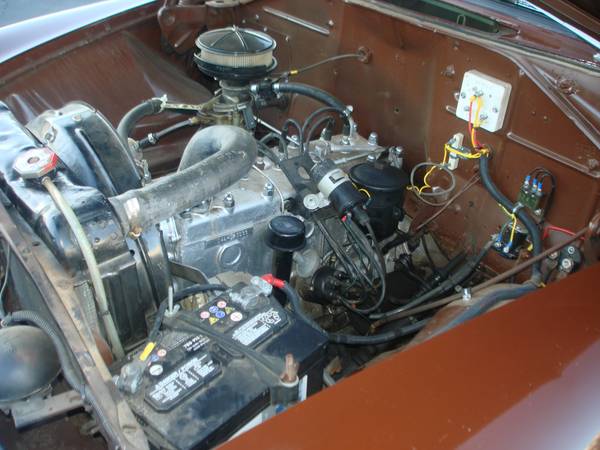 Under the hood is a 230 cubic inch straight-six, which produced 110 horsepower when new and is mated to a 3-speed manual with the optional overdrive. This isn’t a Dodge Viper, but given enough room it should be able to hit 80 mph on flat ground. 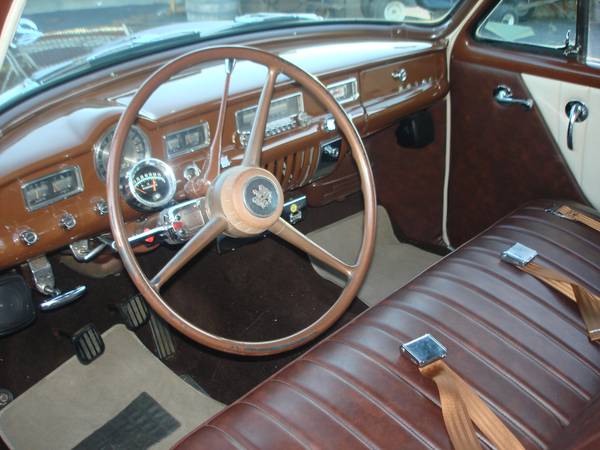 Condition wise, this car looks nice, but the asking price seems high for a ’54 Dodge that doesn’t have a Hemi or some rare history…but who knows. 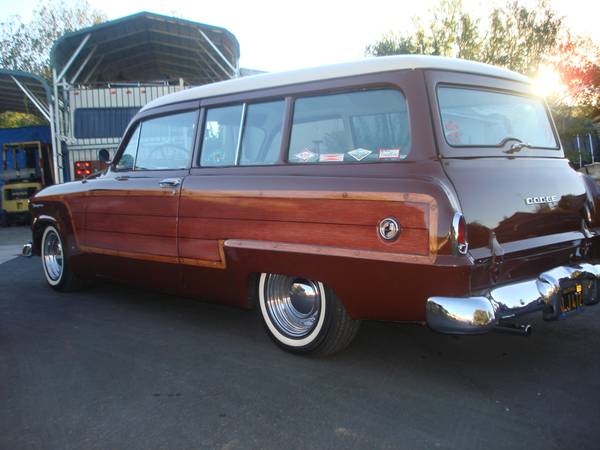