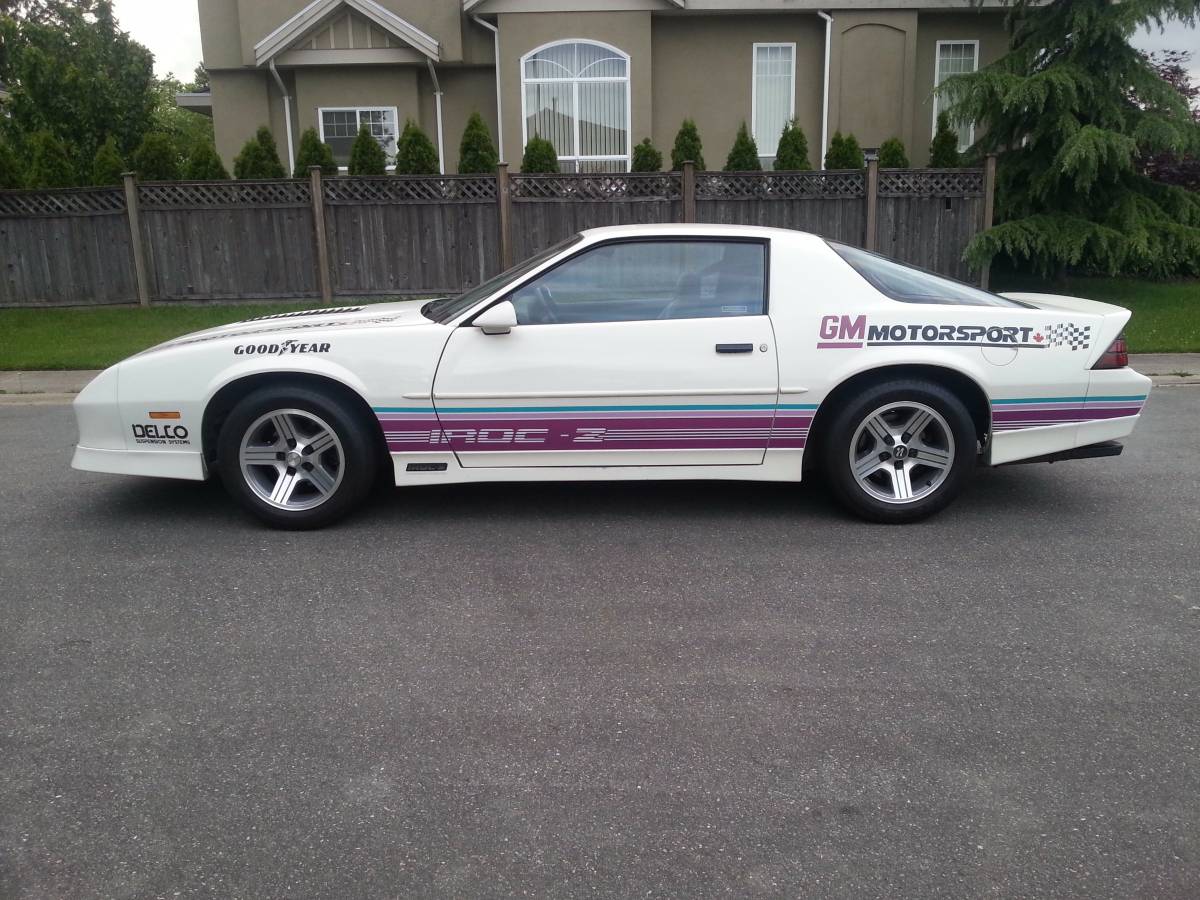 Waaay back in the ’80s when GM was battling it out on the streets with Ford, GM Motorsport teamed up with tobacco manufacturer Players to produce the Players Challenge Cup Series in Canada under the new SCCA category “Showroom Stock”. Running from 1986-1992, these races would usually take place the same weekend and on the same track as an Indy or Grand Prix event. GM built small quantities of IROC’s and Trans Ams each year for teams to thoroughly thrash around some of the fastest tracks in Canada. The cars eventually found their way into US SCCA & IMSA Firestone Firehawk series as well. 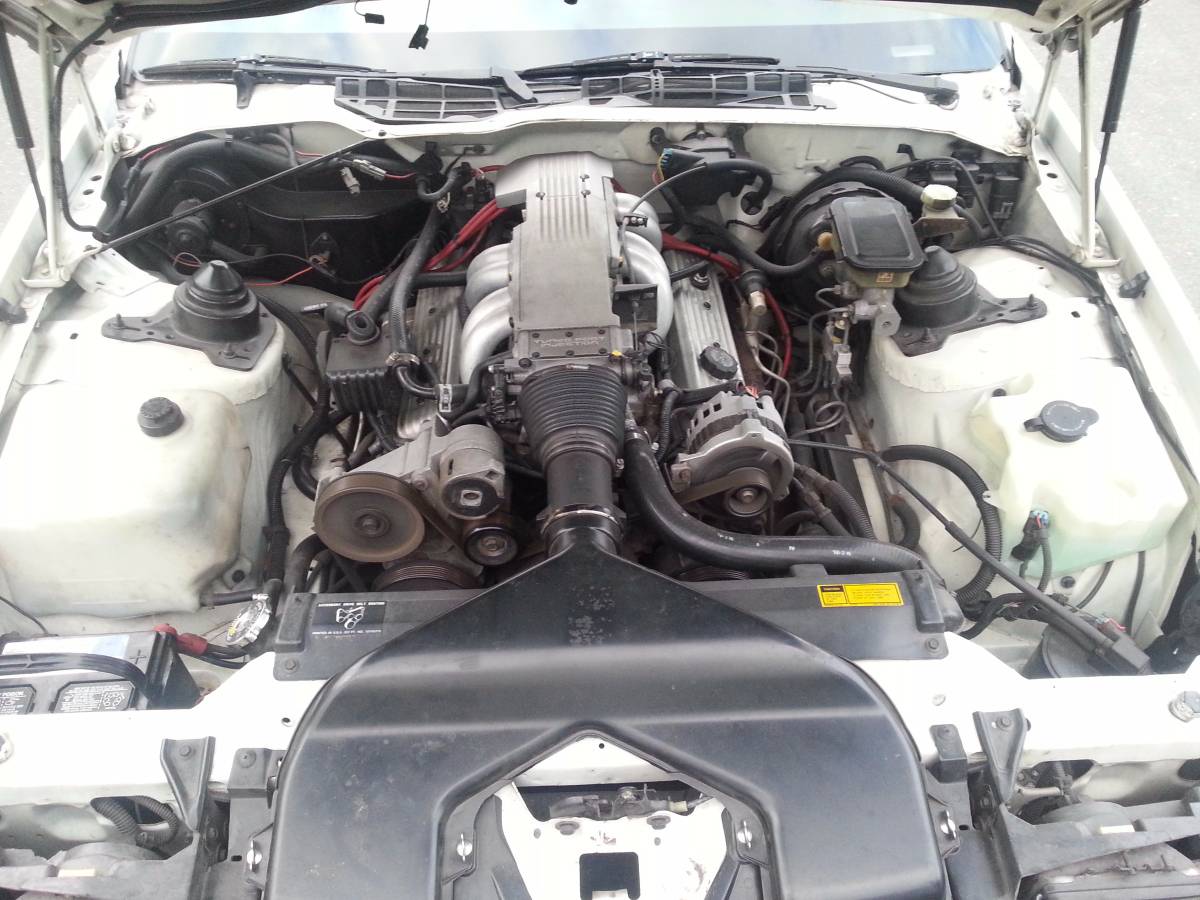 All cars built for this series were equipped with the elusive 1LE package. This included Corvette big brakes, engine oil cooler, aluminum drive shaft, a baffled fuel tank, and a host of other items for performance. When first offered, this package wasn’t something you could buy off the dealer lot. If you wanted to order it you needed to know the sequence of add/delete options to trigger the 1LE package. Additionally, this example has the R7U code indicating it was built specifically for the Player’s Race Series which included individually tuned shocks. Power comes from the 5.0L HO engine through a factory modified 5-speed for better acceleration. 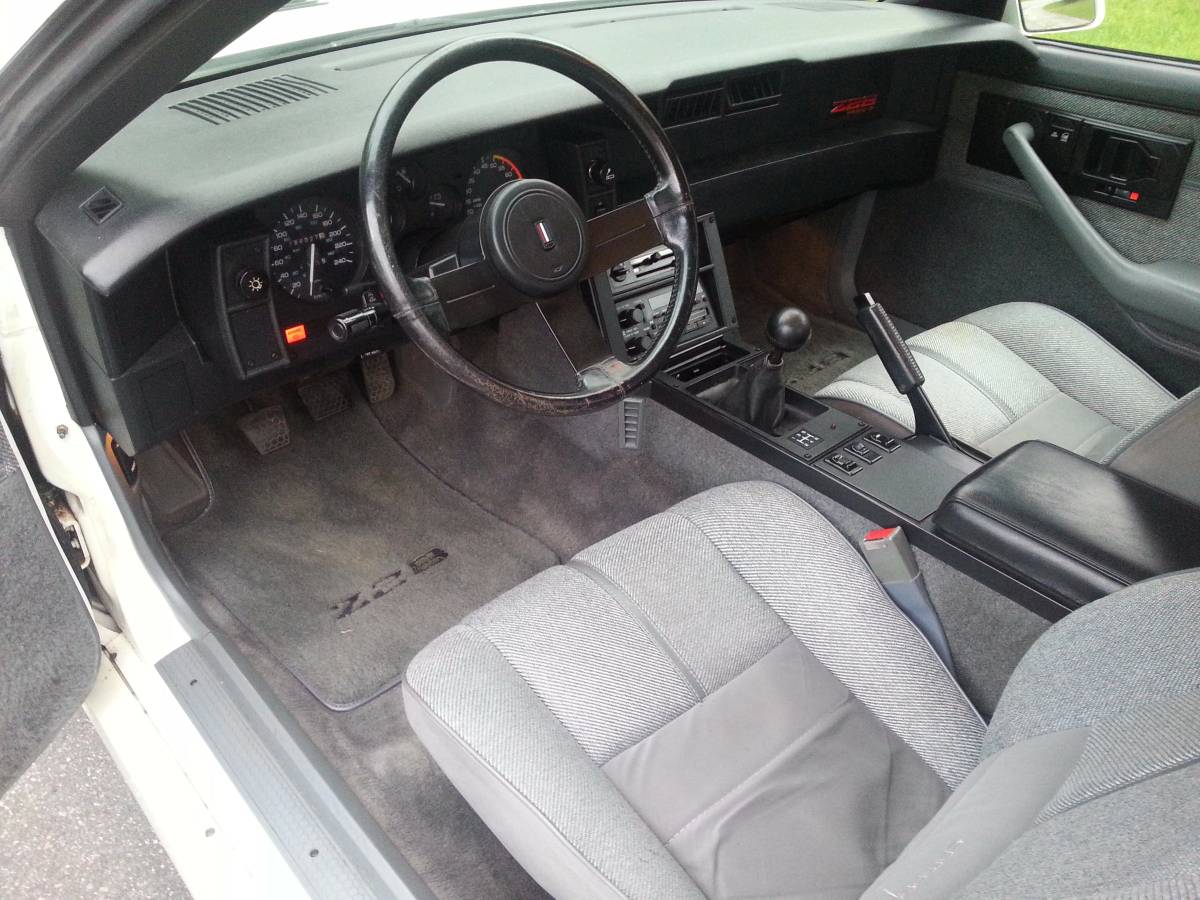 Serving as a designated pace car helped spare this example from extended torturous duty. It also meant the creature comforts for street use remained intact. No mileage is indicated in the ad, but it appears the car spent a good bit of time being pampered since it paced it’s last event. Other than some noticeable wear on the steering wheel the interior looks very good for the age. 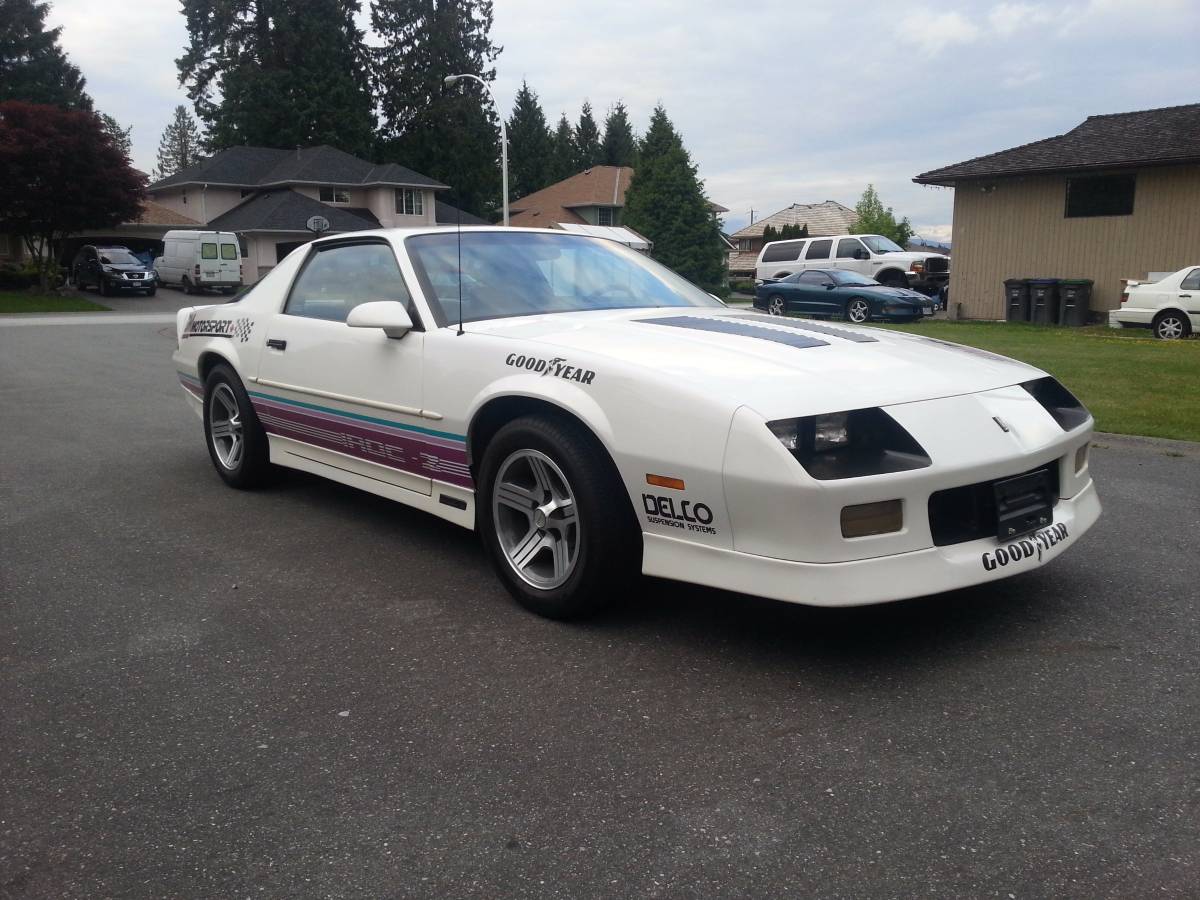 No, Greg Moore or Jacques Villeneuve didn’t grace the seats of this example, but it’s a genuine factory race car none the less and just begging to get out on the track again. It may even qualify for vintage racing with some sanctioning bodies. With limited quantities built, this is sure to be one of the best left out there. Strap in and enjoy the ride! 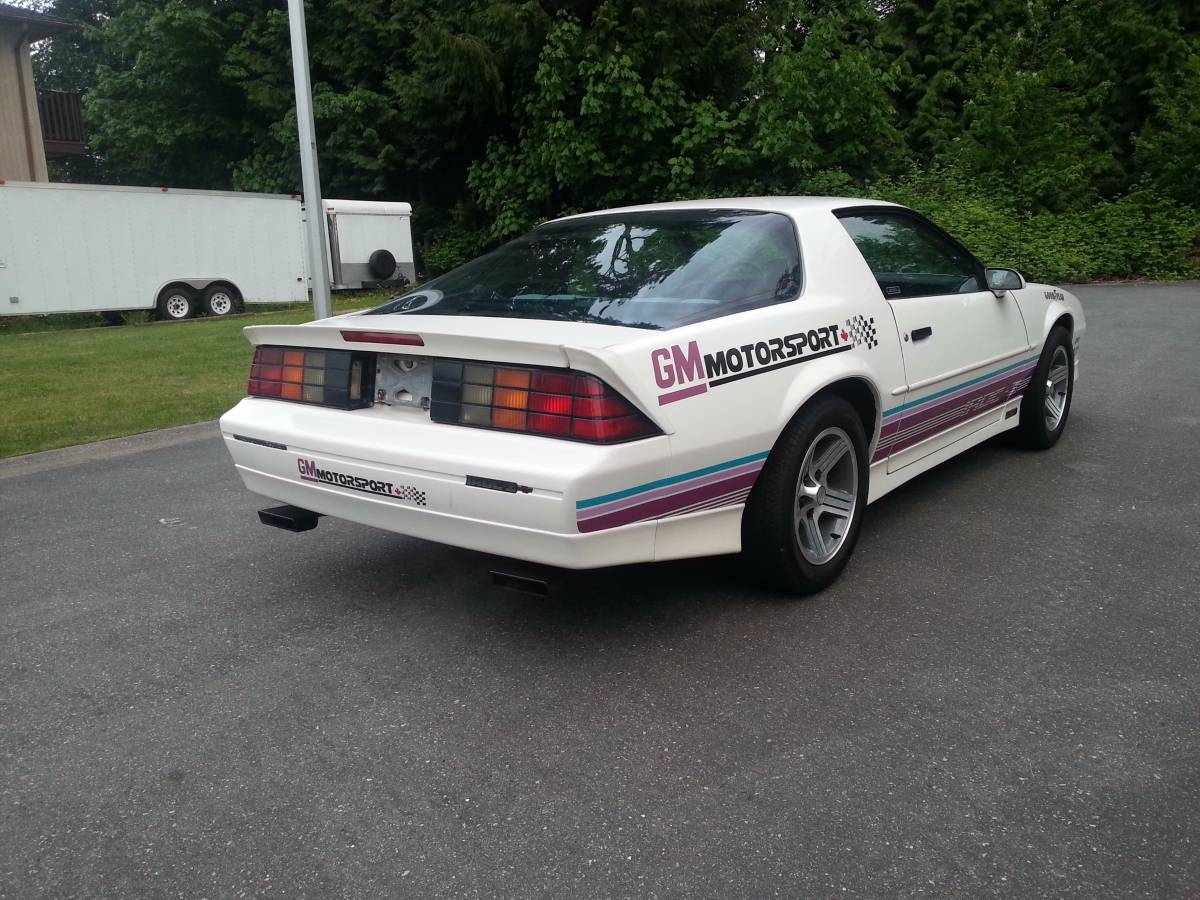