The Dodge Charger comes in a few versions — first there is the original fastback styled Chargers, then the General Lee Chargers, next the Burn Notice Charger, then the Charger that looks like  Chrysler Cordoba, and finally the new Charger that uses a bunch of Mercedes parts and has terrible visibility.  That’s it?  Yup.  What about the L-Body Charger from the mid 80s?  I don’t know what you are talking about…Chargers have a V8 up front mated to the rear wheels.  Like this 1987 Dodge Charger offered for $4,800 in Frederick, MD via craigslist.  Tip from Rock On. 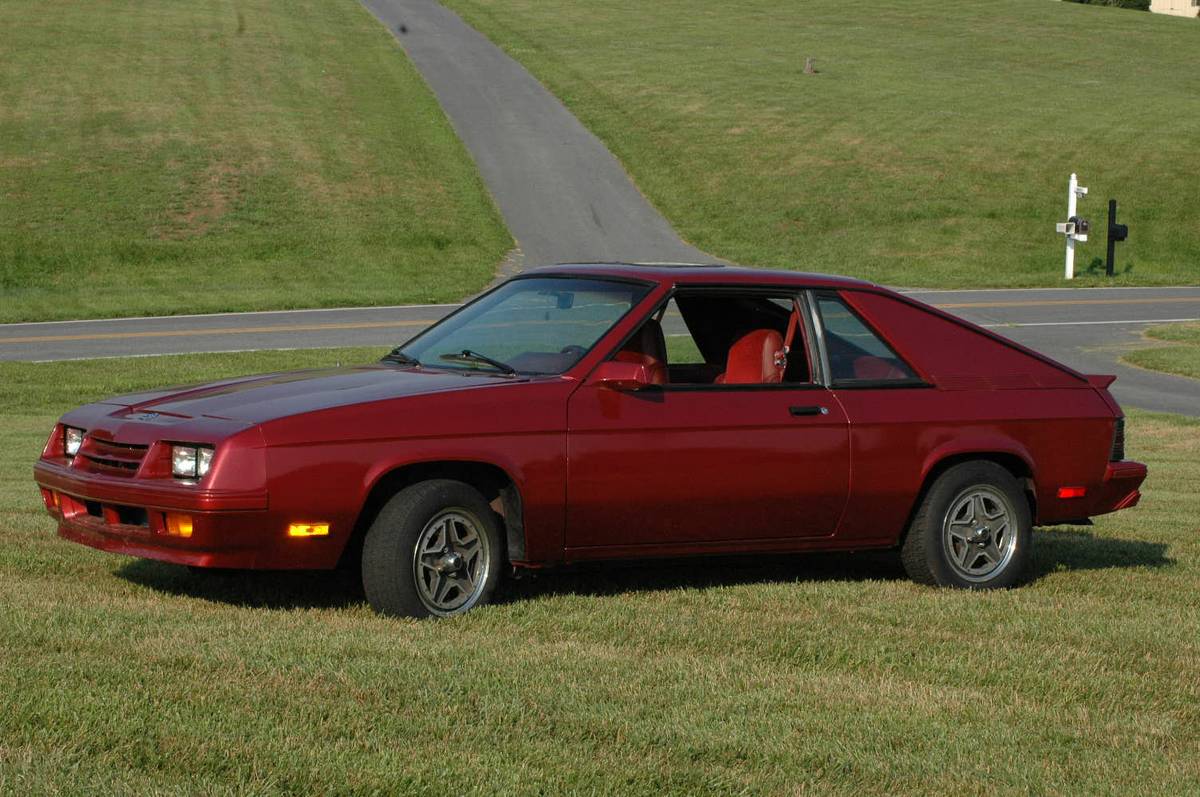 When Dodge slapped the legendary Charger badge on the back of a front-drive compact crapmobile in 1983, there was an uprising of B-body Dodge fans, but then Return of the Jedi hit the big screens and everybody forgot what they were rioting about.  His twin sister…whoa! 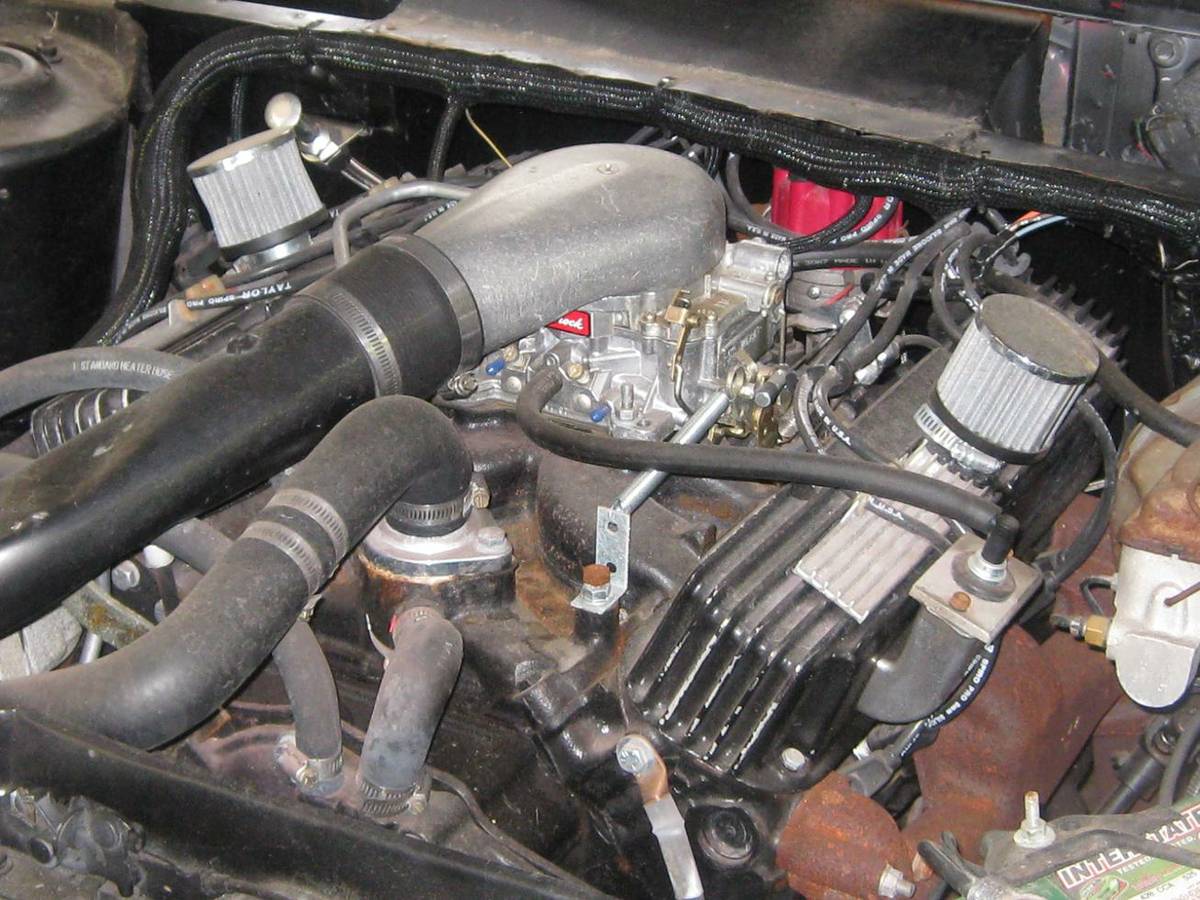 Today’s Charger has been yanked from the depths of front drive obscurity and lifted to the blistering white halls of Valhalla by a 360 cubic inch Mopar V8.  The owner purchased this car new in 1987 and shoved the V8 mated to a A500 OD auto, please Mopar 8.75 inch reach end with a Mustang rack-and-pinion up front. This is old school hot rodding at its best. 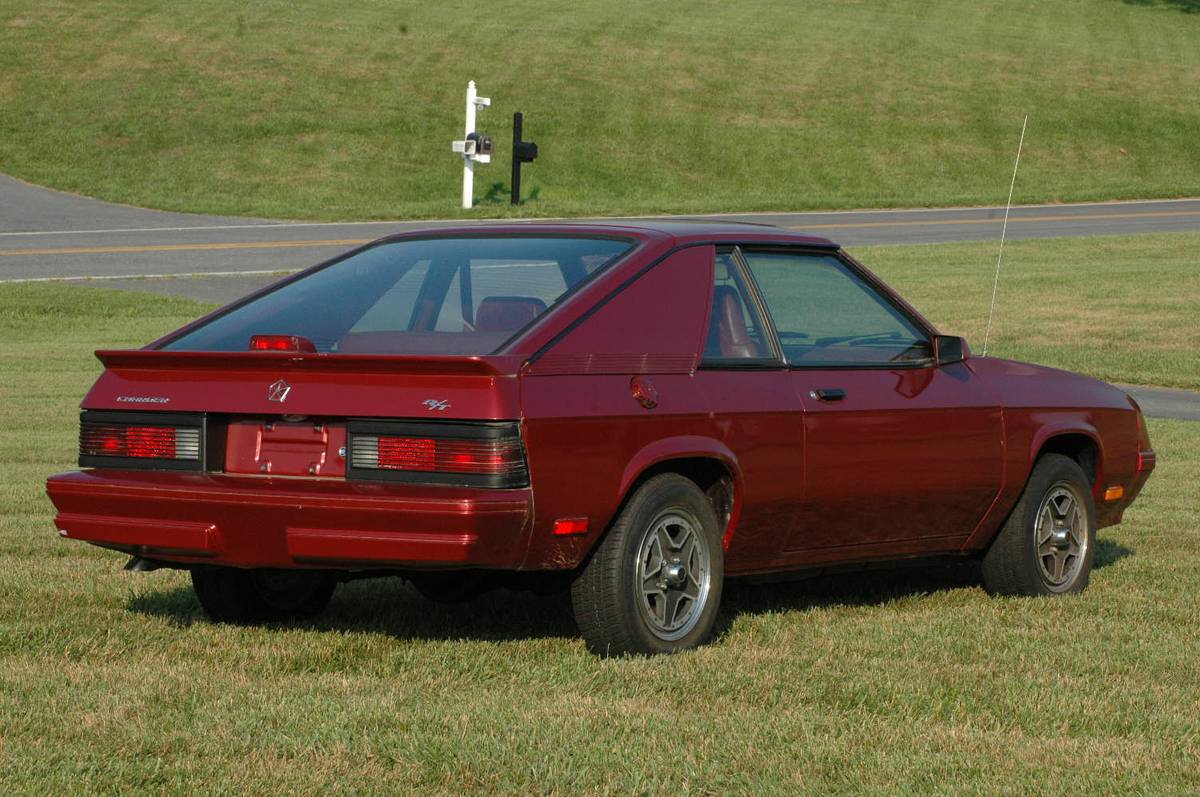